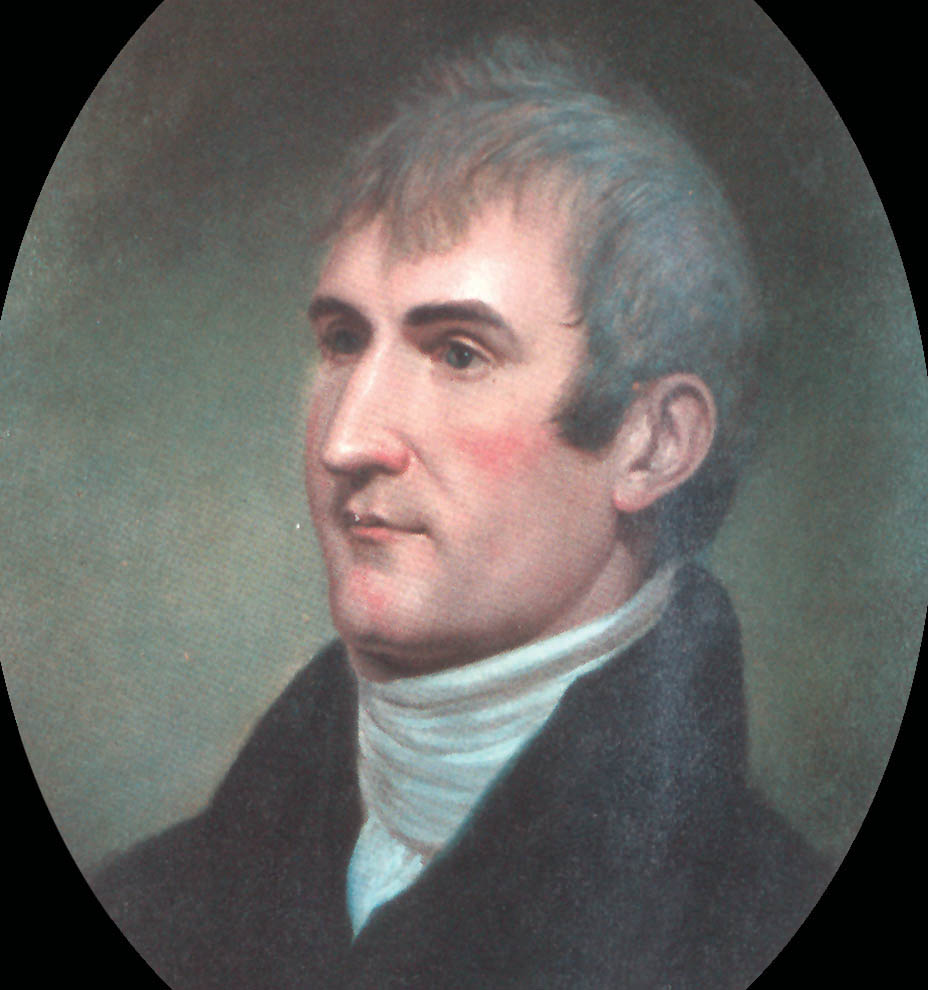 Meriwether Lewis was President Jefferson’s secretary.  As the President was thinking about setting up an expedition, he thought that Lewis would make a good leader for the venture.

In order to prepare Lewis for the journey, President Jefferson arranged for him to be tutored in different fields of science by the best experts in the country. Some of the subjects he studied were geography, surveying, medicine, and botany (plant life). He also learned to operate navigational instruments that pinpointed geographic locations by using the sun and stars.

Lewis wanted his friend, William Clark, to help with the responsibilities of the expedition. President Jefferson agreed to this request. William Clark had experience in leading Army expeditions, fighting in wars, and building forts. He was also a map-maker and an expert woodsman. The redheaded Clark was fun-loving and popular. Lewis was more moody and sometimes got depressed. 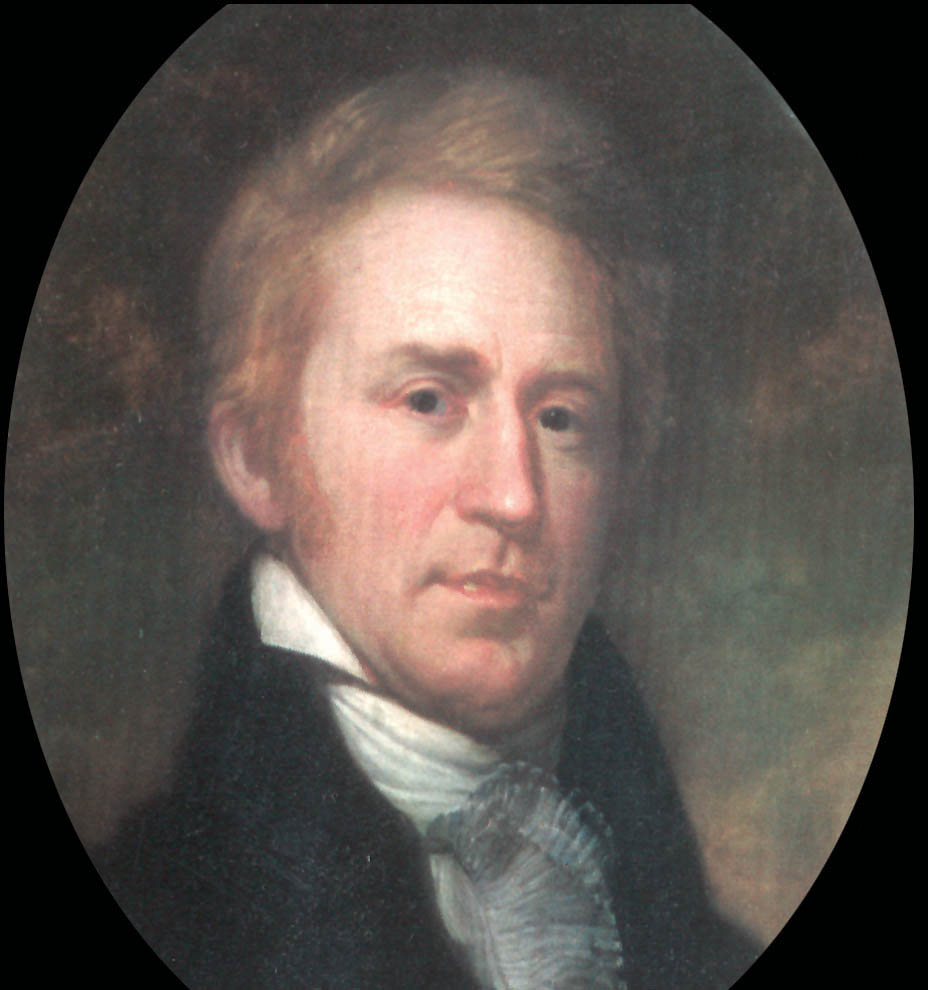 The journey was set up as a U.S. Army expedition made up of 44 men. Lewis and Clark were the commanders. Lewis held the rank of captain, and even though Clark was ranked slightly lower, Lewis wanted them to be of equal rank. Both of the men were addressed as “Captain” throughout the journey.

Most of the men were U.S. Army soldiers. Other expedition members included York, an African-American servant who had been with Clark since childhood; George Drouillard (drew-yar), a civilian language interpreter; and Seaman, the Newfoundland dog that belonged to Lewis.

Several members of the party were Métis, including Drouillard, whose mother was from the Shawnee tribe, and interpreters Pierre Cruzatte (krooz-aht) and Francis Labiche (lah-beesh), whose mothers were both from the Omaha tribe.

The expedition, called the "Corps (kor) of Discovery,” had four goals as assigned by President Jefferson: (1) to explore Louisiana; (2) to persuade the Indian tribes to become trading partners with the United States; (3) to find a trade route to the Pacific Ocean; and (4) to claim the area west of Louisiana for the United States. The men of the Corps faced a very difficult journey.

The plan for the first part of the expedition was for the party to travel upstream (against the current) on the Missouri River to North Dakota. The largest trading center on the continent was located where the Knife River flows into the Missouri River. 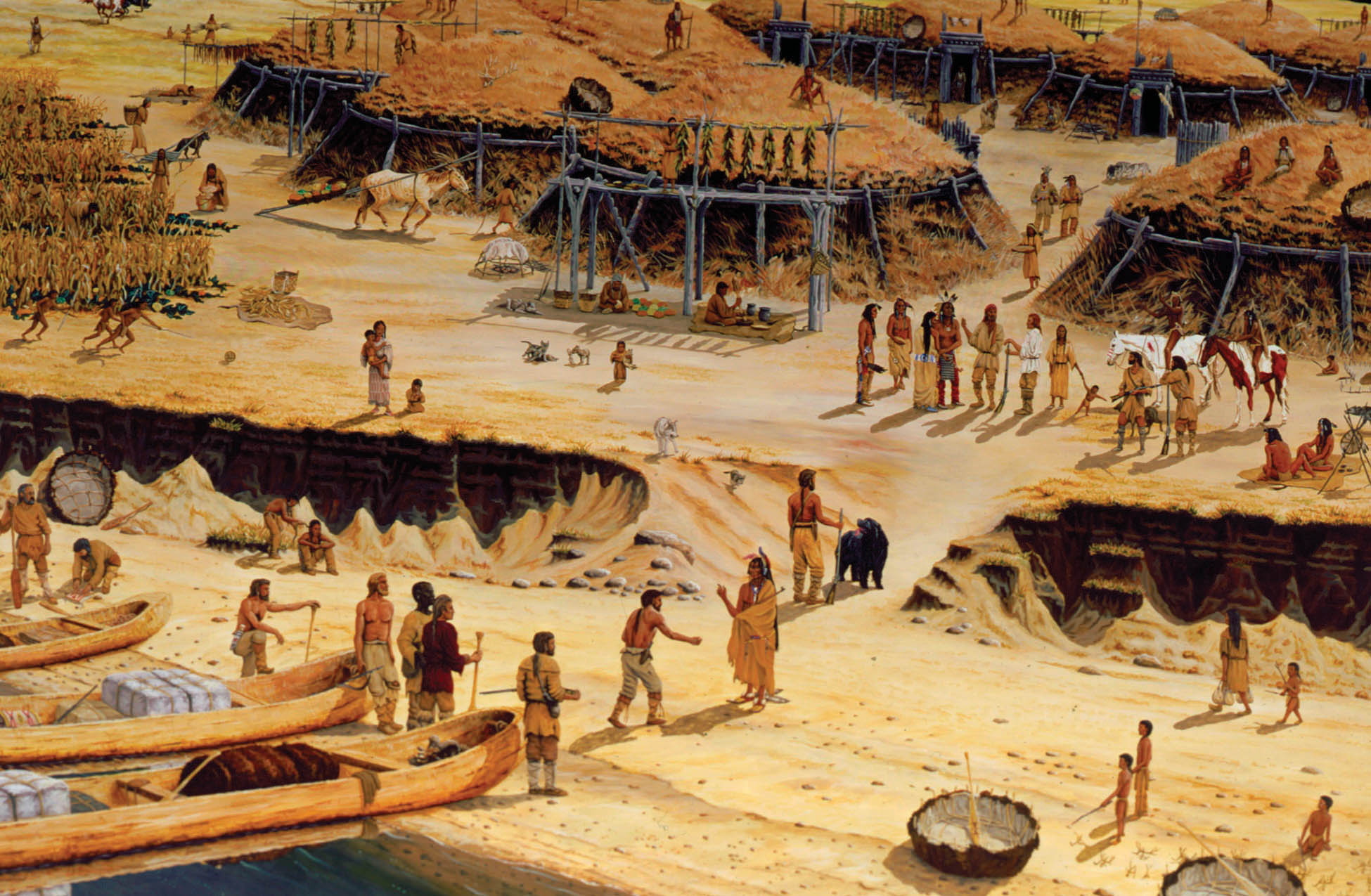 Some of the trappers and fur traders, who carried on trade with the Mandan and Hidatsa Indians in these villages, had traveled on the Missouri River between St. Louis and the Knife River. Lewis and Clark were able to get some information about that stretch of river from them. The captains also got useful information from David Thompson’s journals and maps.

Since no records existed of travels in the west, there were no maps of the western part of the continent. No one on the expedition knew if European traders had ever followed the Missouri River to its source (beginning) or had seen the Rocky Mountains.

Some of the ideas people had about what Lewis and Clark would find on their journey seem funny to us now—woolly mammoths, volcanoes along the Missouri River, and a huge mountain of salt. Many people thought the continent was quite narrow. Most believed that there was a river leading to the Pacific Ocean.