Part 3: The Lewis and Clark Expedition 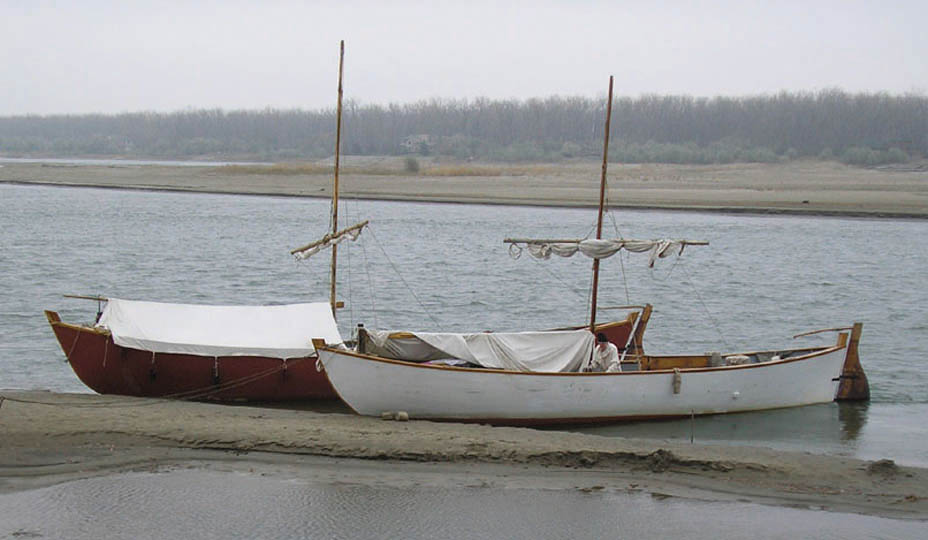 Figure 36. Pirogues (dug-out canoes) were used on the Lewis and Clark Expedition. (U.S. Army at www.army.mil) 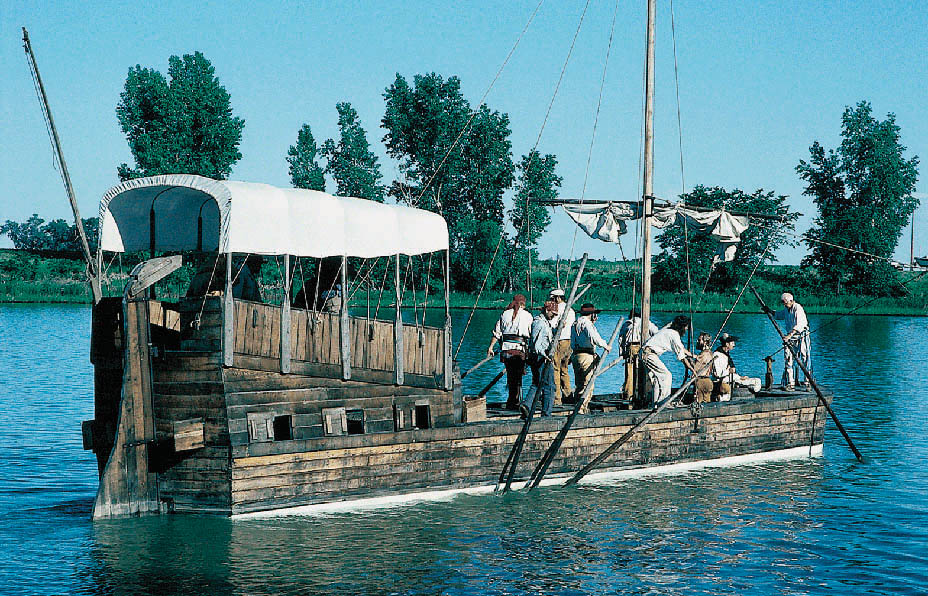 Figure 37. Keelboats are flat-bottomed boats. They were used to carry supplies for the Lewis and Clark Expedition. (U.S. Army at www.army.mil)​ 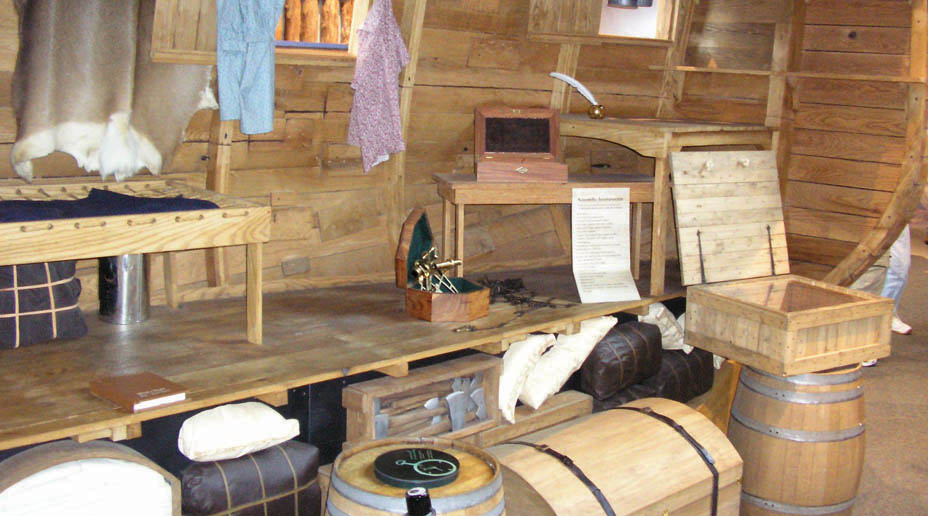 Figure 38. The interior of a keelboat could hold a great amount of cargo. Every inch of space on the keelboat was used on the Lewis and Clark Expedition. (U.S. Army at www.army.mil)​

On May 21, 1804, at three o’clock in the afternoon, the Corps of Discovery launched a keelboat and two piroguesType of canoe dug out from a log (pah-Roags) on the Missouri River near St. Louis, Missouri. People stood along the riverbank to cheer and wish them good luck. No one guessed that their journey would take over two years to complete.

The 55-foot-long keelboat,Large, flat-bottomed boat used for hauling cargo a large, flat-bottomed boat, carried their possessions, gifts for the Indian tribes, and trade goods. The keelboat was equipped with a sail and 22 oars for rowing. It also had a narrow deck on each side where men could stand and use long poles to push the boat.

Traveling against the current on the Missouri River was often difficult. When the wind was behind them, they could travel up to 20 miles in a day; however, at other times, the farthest they could travel in a day was 5 miles. The river’s swift current, shallow waters, sandbars, and snags (logs) made travel slow and dangerous. At times, men had to walk along the shore and pull the heavy boat with ropes. This was very hard work because the banks of the river were often steep with trees and bushes growing right to the edge of the river.

Several hundred miles into the trip, one of the soldiers, Sergeant Charles Floyd, became ill and died. Most historians think he died of infection from a burst appendix. At that time, there was no modern medicine, so nothing could be done to save him. He was buried with full Army honors near present-day Sioux City, Iowa. A monument has been built there to honor this frontier soldier. Sergeant Floyd was the only member of the Corps of Discovery to lose his life during the expedition.

All along the way, Lewis and Clark held councils (meetings) with the Indian tribes they met. They gave them gifts, peace medals, and American flags and told them that this land did not belong to Spain anymore. The Métis interpreters, Drouillard, Cruzatte, and Labiche helped the English-speaking men of the expedition communicate with the Indians they met. The job of interpreter was important to the success of the expedition.

President Jefferson had stressed that Lewis and Clark should stay on friendly terms with the Indian tribes so that the Indians would become trading partners with the United States.

In present-day South Dakota, the party of men came upon vacant (no one there) villages that had been abandoned about 20 years before when thousands of Arikara Indians had died in a smallpox epidemic.Rapidly-spreading disease Shortly before reaching North Dakota, the expedition had its first contact with the Arikara Indians when they visited three villages near present-day Mobridge, South Dakota. The Arikara lived in permanent earthlodge homes and were agricultural (farming) people. 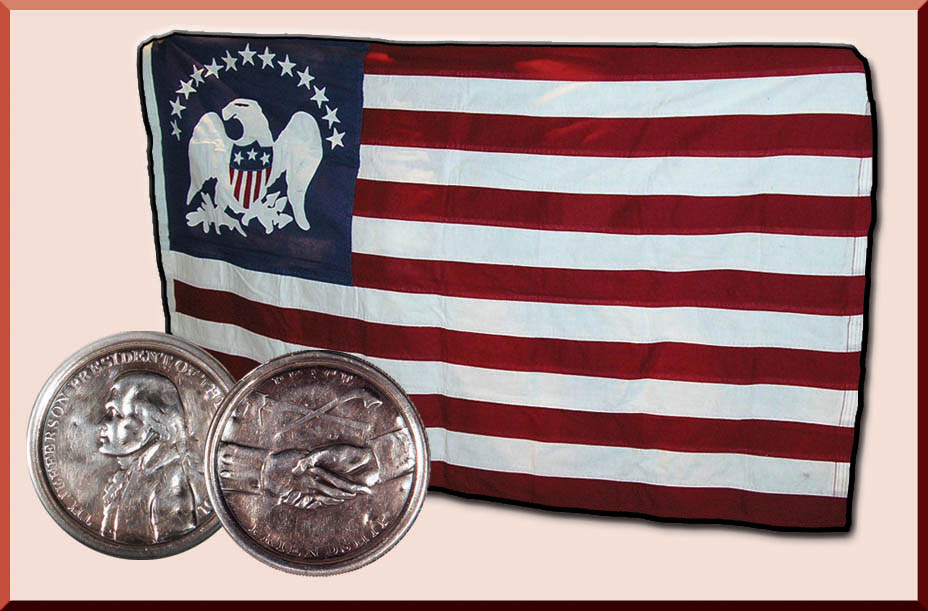 Figure 39. Lewis and Clark flew the national colors (flag) atop the keelboat and pirogues. Peace medals were given to Indians as a token of good will from President Jefferson. (U.S. Army and Library of Congress)

After spending a few days at the Arikara villages, the party continued on its journey. One of the Arikara chiefs came along. He did not like riding in their boats, however, and often walked along the shore.

On October 13, a Army trial was held for one of the members who had not followed some rules of the U.S. Army. He was found guilty, and his punishment was 75 lashes with a whip on his bare back. The Arikara chief was shocked by this punishment, which he considered violent and cruel.