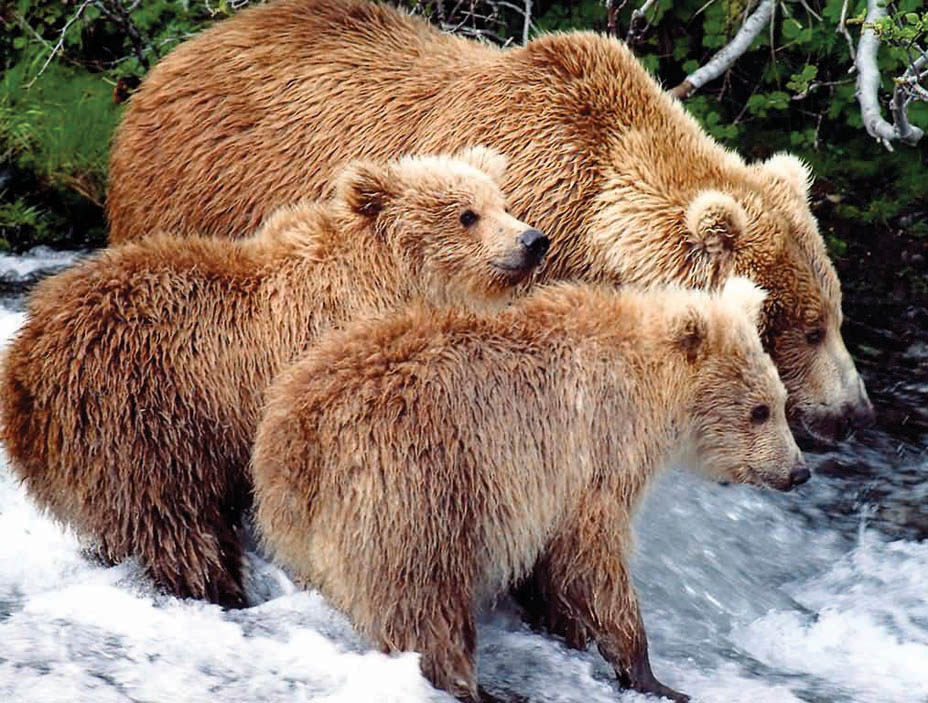 Figure 49. Grizzly bears were encountered along the Lewis and Clark journey. (www.FirstPeople.us)

After leaving North Dakota, the Corps of Discovery continued its journey upstream on the Missouri River. As they traveled, Lewis and Clark noted the landmarks, mostly rivers, which they had heard about from the Mandan and Hidatsa people.

Hunters from the earthlodges had warned the explorers to be careful of the fierce and dangerous grizzly bear, but Lewis had laughed at their fear. He soon found out, however, that even a wounded grizzly bear could run and put up a fearless fight. Only after he was almost killed by a wounded grizzly did Lewis realize that the hunters had been right. A few of the other men also had close calls with this beast.

The creatures that gave the explorers the most trouble, however, were mosquitoes and gnats. These savage little creatures hung in huge swarms and attacked the men and the dog day and night, stinging their skin and sucking their blood. The best defense the men had against the bugs was to smear their bodies with bear grease.

On the journey between St. Louis and Fort Mandan, the diets of the hard-working men had consisted almost entirely of meat. They had big appetites, and each man ate about nine pounds of meat per day. This would be equal to eating about 36 quarter-pound hamburgers every day! Living on a diet that was not balanced was not good for the men, and they suffered from stomach cramps and other digestive problems. If they had gone on much longer without having balanced meals, more serious health problems would have appeared.

After being joined by Sakakawea at Fort Mandan, the diets and health of the men greatly improved. Sakakawea knew which plants were edible (fit to eat) and nourishing. She gathered plant roots, nuts, berries such as chokecherries, and other edible food items to add to the diets of the men.

When Sakakawea was a young girl, she learned from her Shoshone mother how to gather plants for food, prepare meat, build shelters, make clothing, care for children, and perform all of the other life skills that she would need as an adult in her culture. These lessons proved to be very valuable on the journey.

Sakakawea helped the expedition in more ways than just by keeping the men healthy, however. On May 14, 1805, Charbonneau was steering one of the pirogues when a gust of wind almost capsized the boat. Charbonneau panicked and lost control of the boat which was rapidly filling with water. Sakakawea put herself in great danger by leaning over the edge of the sinking boat to rescue instruments, important papers, and other valuable articles that could not be replaced. In his journal, Lewis wrote that Sakakawea was calm and courageous when she saved the important cargo.

As the expedition started getting into the Rocky Mountains, the explorers began to realize that everything they had learned about this mountain range was wrong. From the time that Europeans had first entered North America, they believed that there was a river connecting the east and west oceans of the continent. They knew there was a mountain range in the west but thought it was a small, low range. 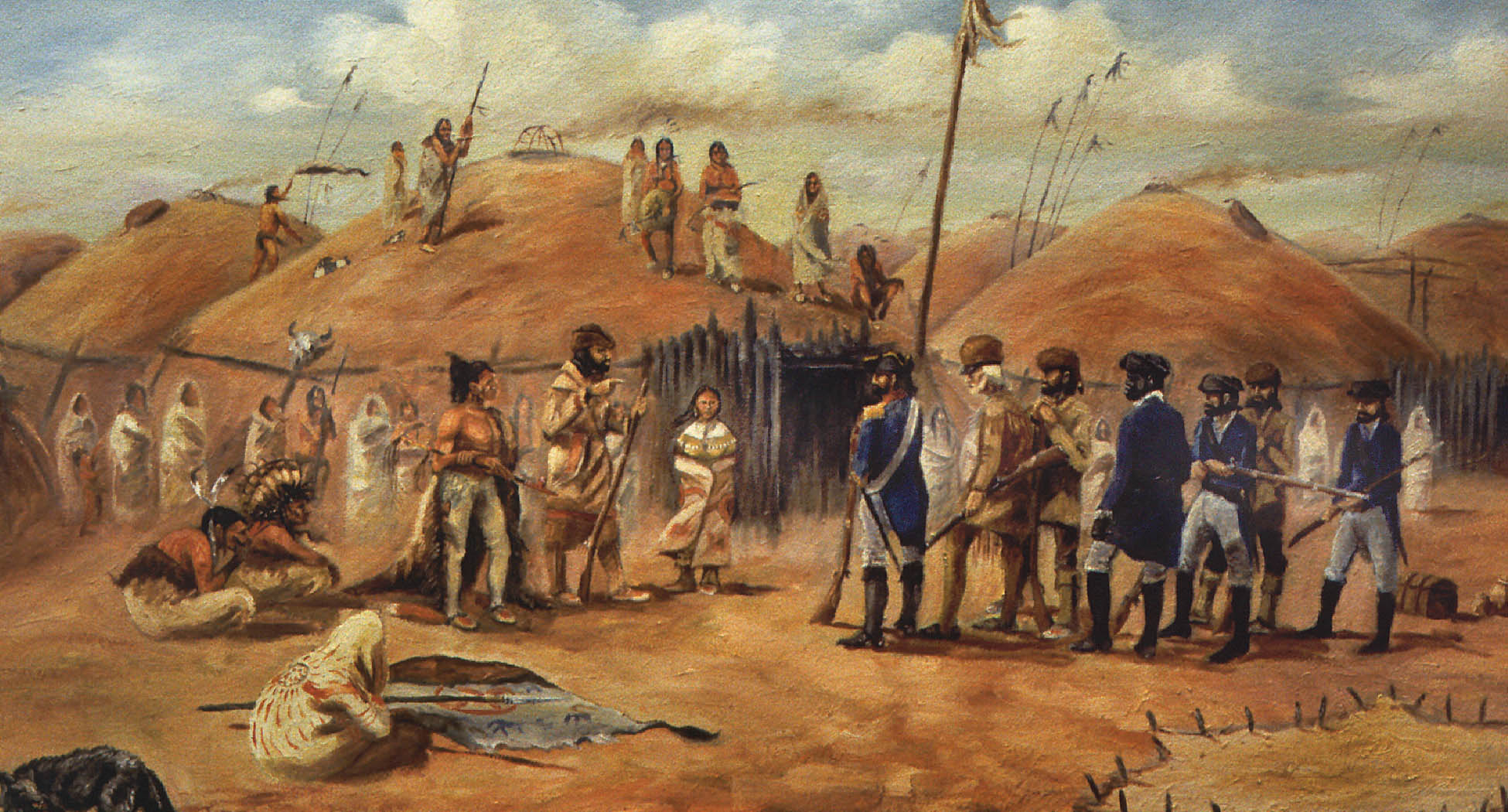 Figure 50. Sakakawea is shown translating for the Lewis and Clark Expedition. (SHSND 1985.22)

Figure 51. On August 5, 1805, William Clark climbed to the top of a hill now known as Clark's Lookout. It is located a short distance from Dillon, Montana. Clark hoped to gain a better view of the landscape on the journey toward the Columbia River. (National Park Service)

On August 12, Clark climbed to the top of what he thought was the highest peak of the mountains. He expected to see flat plains ahead and a river flowing to the Pacific Ocean. He was shocked at what he actually saw—more and more snow-capped mountains as far as the eye could see. Nobody had dreamed that hundreds of miles of extremely high, rugged, snow-capped mountains stood in the way of reaching the Pacific Ocean. Much to their disappointment, Lewis and Clark had to admit that there was no river connecting the east and west oceans of the continent.

As Sakakawea sat down and started to interpret, Cameahwait (Kam-Mee-ah-wait), the chief, approached, and she immediately recognized him. He was her brother. They hugged each other and cried for joy at seeing each other again after five years.

A complicated process was involved in getting the English language translated back and forth into the Shoshone language: Sakakawea spoke Shoshone and Hidatsa; Charbonneau spoke Hidatsa and French; Labiche, one of the men in the expedition, spoke French and English; Lewis and Clark spoke only English. When Lewis or Clark would say something, Labiche would translate it from English into French, Charbonneau would then say it to Sakakawea in Hidatsa, and Sakakawea would say it in the Shoshone language. When someone from the Shoshone tribe would speak, the opposite process from person-to-person would take place until the words were translated to English.

Lewis and Clark needed horses for the next stage of the expedition. Sakakawea encouraged her brother, Cameahwait, to trade horses and supplies to the Corps. She also persuaded him to send a guide, Old Toby, along to show them the way. Because of Sakakawea, the Corps of Discovery was able to get 29 horses, a mule, supplies, and a guide to help them cross the Rocky Mountains. Sakakawea’s efforts helped the Corps of Discovery continue on its journey.

Crossing the Rocky Mountains was a long, cold, and dangerous struggle. The party had to labor through deep snow, and the food supply got so low that the expedition members almost starved. Finally, about a month after leaving the Shoshone village, the Corps of Discovery made it to the other side of the mountains. They traded their horses for canoes and headed downstream, first on the Snake River, and then on the Columbia River. On November 7, they saw the Pacific Ocean.

While deciding on a place to build their winter fort for 1805-06, Sakakawea made history in another way. Lewis and Clark could have picked the site themselves.  But they decided to let all the members of the expedition vote on the location of the fort. This was 119 years before American Indians were allowed to vote and 115 years before the 19th Amendment to the U.S. Constitution gave women the right to vote. York, Clark’s slave, also voted even though slaves were not allowed to vote in the United States. 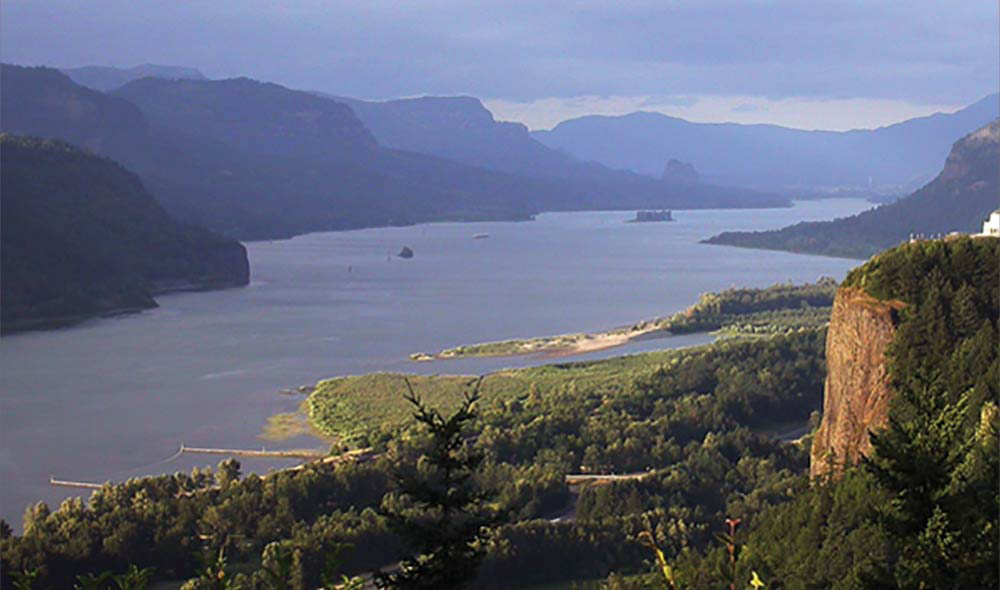