The edge of the settled area, or frontier,Edge of a settled area of a country of the United States kept moving farther west as the railroads advanced west. It was only a matter of time before the railroads succeeded in their goal of stretching from the east coast to the west coast of the continent. The frontier of northern Dakota was disappearing. 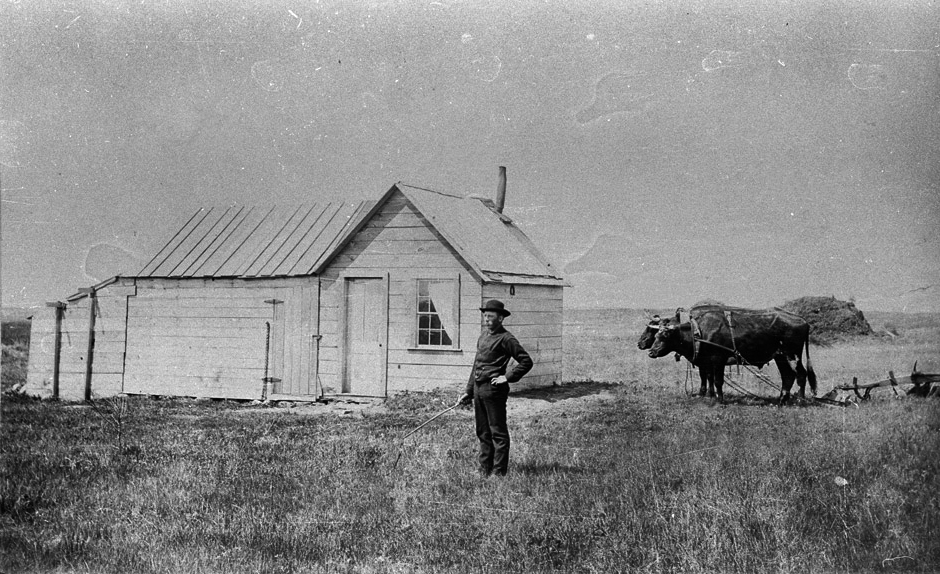