Profile: The Marquis and the Marquise de Morès

The Marquis de Morès• Member of French royal family who ranched in the Badlands
• Founded town of Medora" (mar-Kee da Mor-Ez) was born into a noble family of France. He received a good education, and by the time he was 10 years old, he could speak four languages—French, English, German, and Italian. After graduating from college and serving in the French army, the Marquis was in the finance business for a short time. 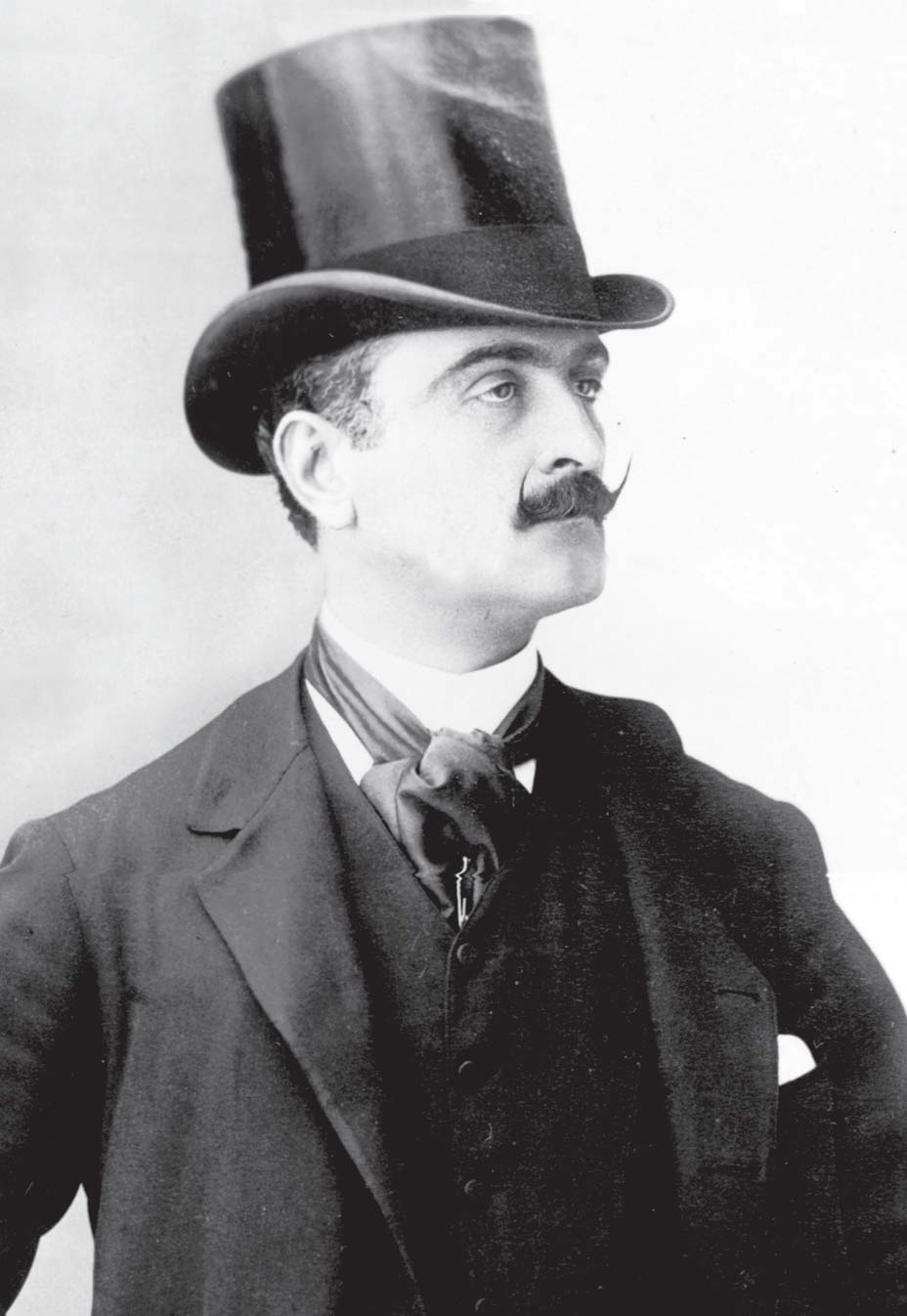 In the spring of 1883, the Marquis came to the town of Little Missouri in the North Dakota Badlands to begin his cattle empire. He fell in love with the area and decided to start a business. His plan was to raise cattle, prepare the beef into meat, and ship the meat to Chicago in refrigerated railroad cars.

When the Marquis was unable to buy enough land on the west side of the Little Missouri River for his operation, he built his own town on the other side of the river and named it “Medora” in honor of his wife.

The Marquis bought cattle and thousands of acres of land, built a slaughter plant, and hired cowboys and other workers to run his operation. He also built a 26-room house on a hill overlooking the town of Medora. The neighbors called this large, fancy house the “Chateau” (sha-Toe), a name given to French castles. The de Morès family lived at the Chateau until late Autumn and spent winters in France.

In the fall of 1883, the Marquis, Madam de Morès, their daughter, and more than a dozen servants moved into the Chateau de Morès.Home of the Marquis and his wife, Medora Medora had the house decorated with expensive furniture, carpets, and drapes. In 1885, Medora had a son. Another son was born later in France.

Madam de Morès was very well educated and had several hobbies. She could speak seven languages and was a talented musician and a gifted artist. She was also a skilled hunter who arranged hunting parties for the wealthy eastern guests who came to visit. The Marquis enjoyed hunting and was an excellent marksman, but liked to brag that his wife was even more skilled at shooting. 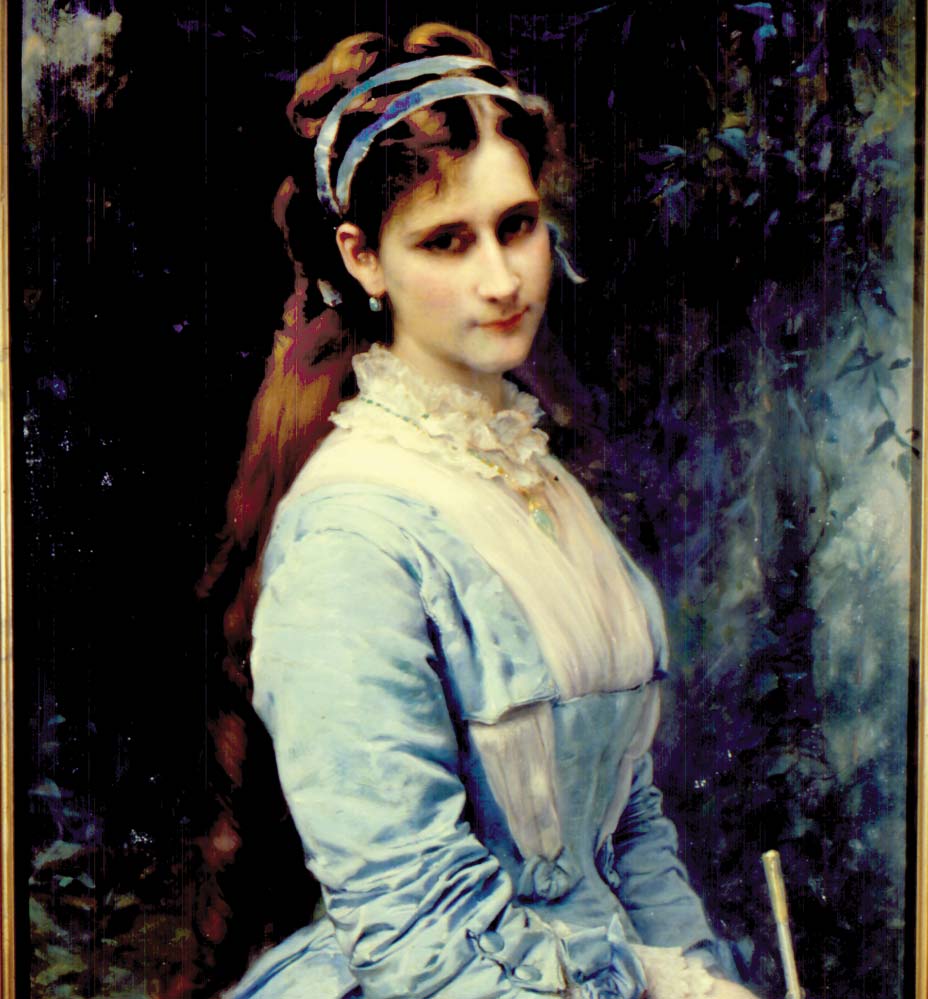 The Marquis carried on his business under the name of Northern Pacific Refrigerator Car Company. He shipped beef to some of the larger cities in the East. The Medora-Deadwood stagecoach line was also established by the Marquis.

For three years, the new town of Medora bustled with activity. During that time, the de Morès family built houses, businesses, and a Catholic church.

The businesses of the Marquis had problems making a profit, and unfortunately, the drought (lack of rain) of 1886 and the extremely harsh winter of 1886–87 brought an end to his dreams. The slaughter plant closed in 1886, and in 1907, the building burned down, leaving only the chimney, which still stands today.

After leaving North Dakota, the de Morès family moved back to France. Later, the Marquis went on an expedition to Africa. He had gotten involved in political disputes and made some bitter enemies. While he was in Africa, he was murdered.

The population of Medora dropped from over 250 people to become almost a ghost town.Abandoned town In the 1960s, Harold Schafer, a North Dakota businessman, rebuilt this old-time cattle town and made it into one of the top tourist attractions in North Dakota. The Chateau de Morès is now a state historic site. The house contains many of the original furnishings and personal effects of the de Morès family.