David Houston• Bonanza farmer whose inventions made it possible for anyone to own a camera
• Responsible for the name "kodak" was born in Scotland in 1841. At a young age, he became interested in how photography worked. At that time, cameras were large and heavy, and they used glass plates coated with chemicals instead of film. The only people who owned cameras were professional photographers. 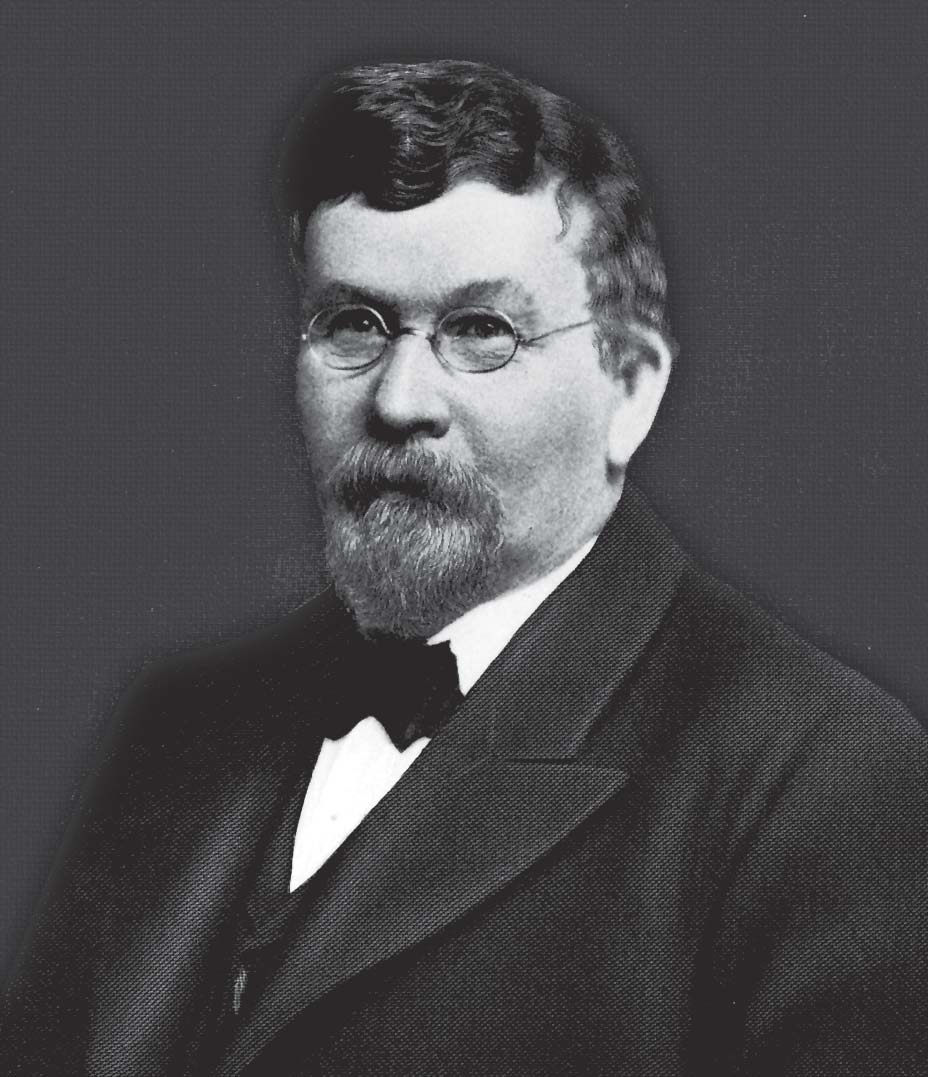 A major goal of Houston’s was to make a camera that anyone would be able to own. In 1867, he got his first patent on a camera improvement he had devised. A patent is a document, issued by the government, that gives only the inventor the right to make and sell his or her inventions. A patent protects the rights of the inventor so that no one else may copy the invention.

In 1886, Houston invented a device that totally changed photography. Instead of using bulky plates of film, this invention allowed film to be wound on rolls inside the camera. Houston sold the rights to this patent to George Eastman, another inventor. Houston received $5,000 and monthly payments from the sale of roll-film cameras for the rest of his life.

George Eastman started his own camera company and bought 21 camera patents from David Houston. Houston suggested the camera company be named after northern Dakota and called “Nodak.” Eastman liked the suggestion but wanted a name that did not mean anything. He changed the first letter and called his company “Kodak.”

Because of his inventions, David Houston became very wealthy. By the time he died in 1906, he owned a bonanza farm consisting of 4,000 acres. The beautiful farmhouse that Houston and his wife built is now a tourist attraction at Bonanzaville in West Fargo.

Many changes have been made to the Kodak camera since the time of David Houston’s inventions; however, he was the person who made it possible for anyone to own a camera.