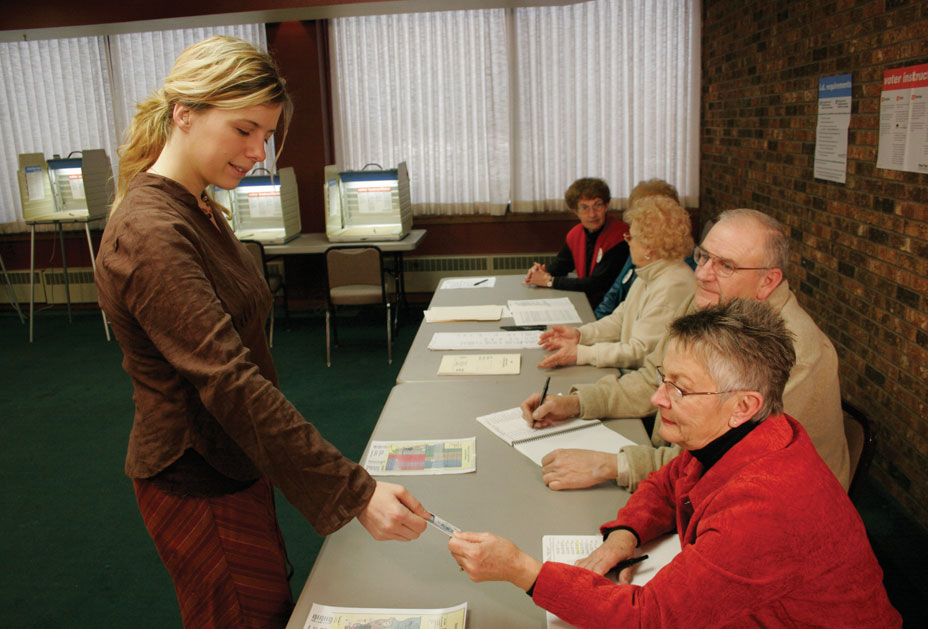 Figure 37. Proper identification (ID) must be shown in order to vote in North Dakota. (ND Secretary of State)

Workers at the pollsPlaces to vote have a list of the names and addresses of voters in their precinct. If someone is voting for the first time or has just moved to the area, his or her name is added to the list. Voters need to show identification that includes their address, and then they are given a ballot.Paper for marking votes

Voting in the United States is done by secret ballot,Ballot marked privately which means that ballots are marked privately. After voting, the voter puts his or her ballot into the ballot box with all the other ballots. No one knows how any other person voted.

If a person is unable to vote at the polls or chooses to vote at home, he or she may order an absentee ballotBallot used for voting at home rather than at the polls from the county auditor and vote at home. After voting, the person seals the ballot in a special envelope and mails it back to the auditor. Absentee ballots are also kept secret. Absentee voting must be done before election day. 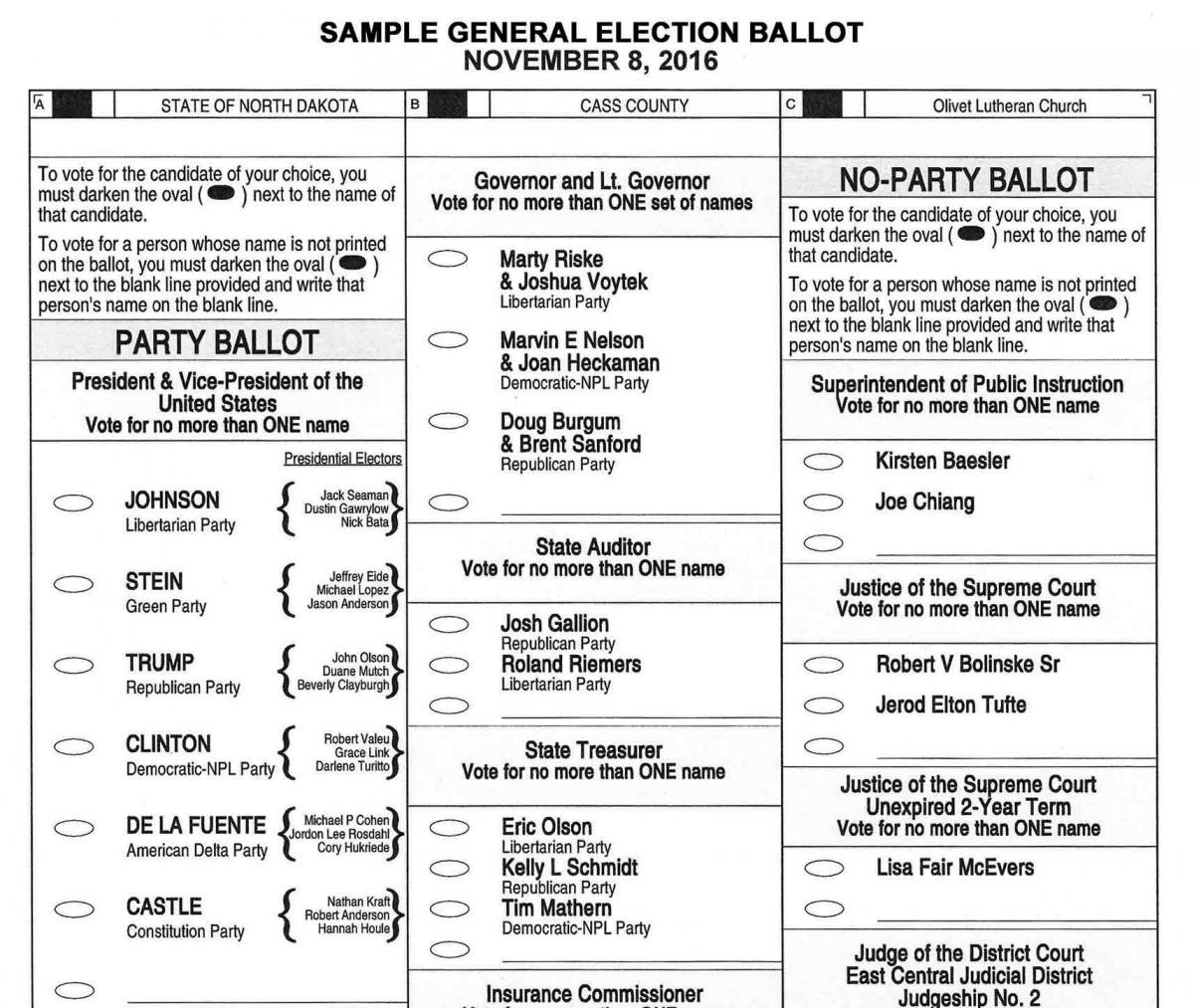 Figure 38. A sample ballot. This ballot shows some of the offices and candidates in the 2016 General Election. (Cass County Auditor)