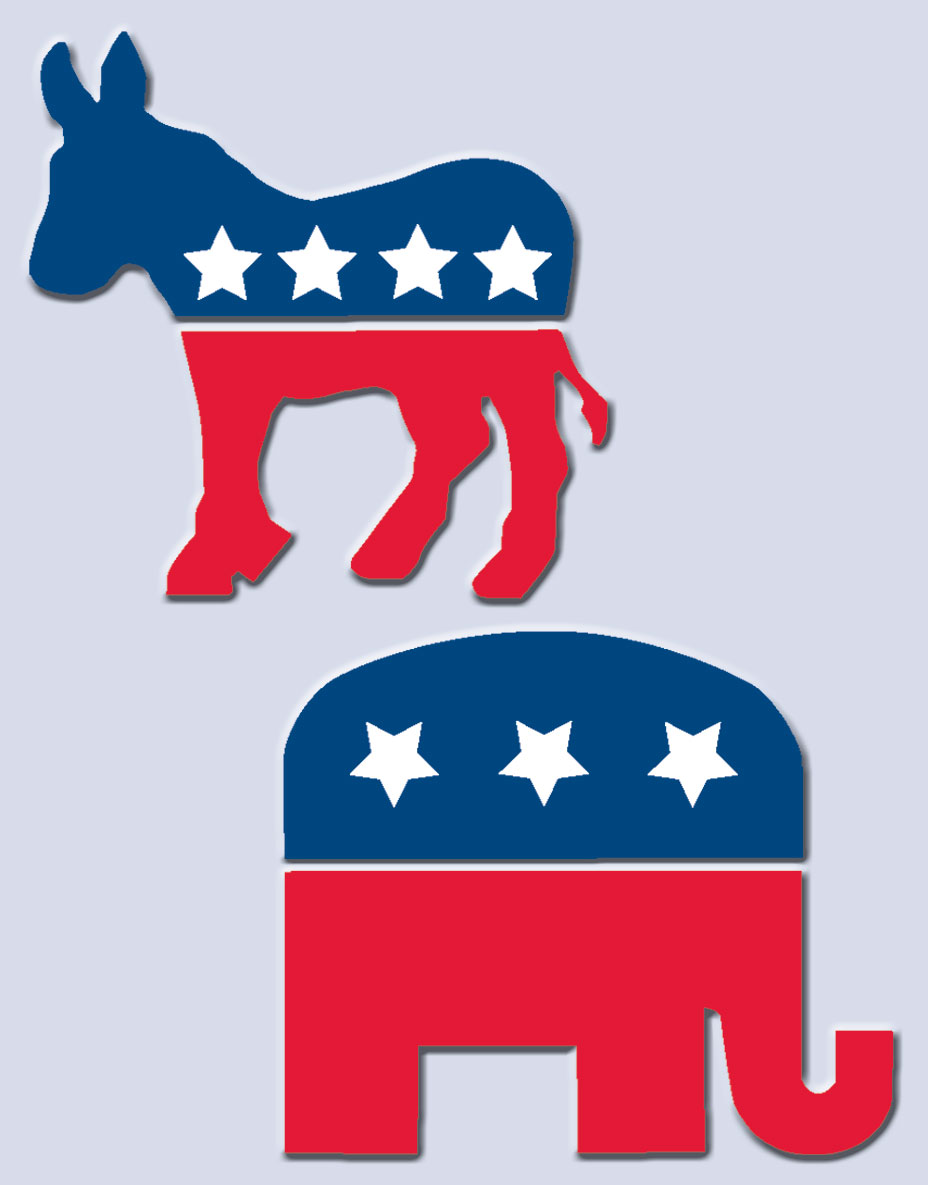 The two major political parties in this country are the Republican Party and the Democratic Party. Some people call themselves Republicans, while other people call themselves Democrats. If they want to switch their loyalty to the other party, they are free to do so at any time. There are also other, much smaller, political parties called “third parties.”

Certain state offices are nonpartisan, or no-party, which means that political parties are not involved in the election of these officials. Examples include the Superintendent of Public Instruction and all judges.