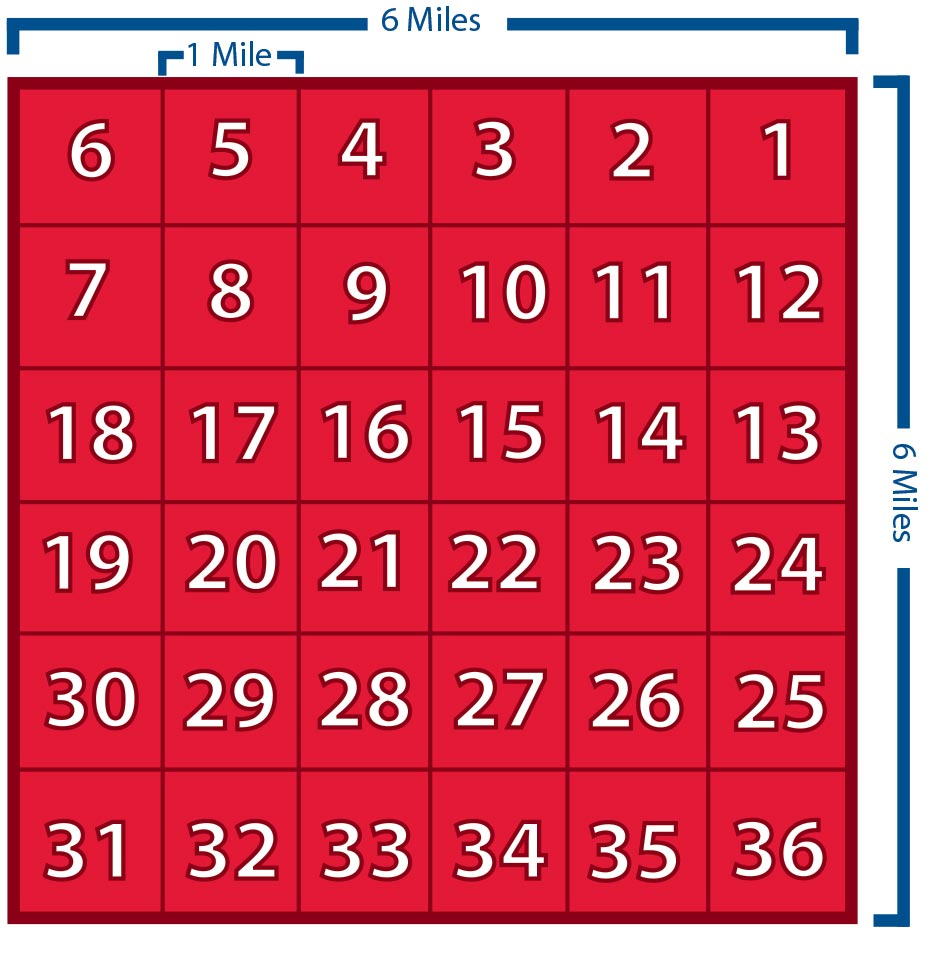 Township government has been called “the government closest to the people.” Almost all of North Dakota’s townships are supervised by a three-member board of supervisors. Township supervisors are elected for three-year terms by the residents of the township at the annualYearly meeting.

Each township has an assessor,Determines how much property is worth so it can be taxed properly whose job it is to determine what property is worth in order for it to be taxed fairly. The assessor may be elected at the annual meeting or appointed by the township supervisors.