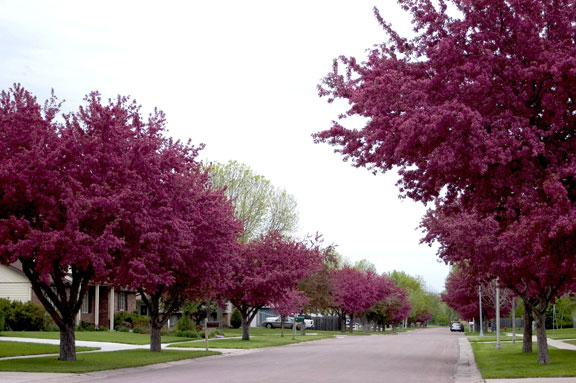 Even though the calendar might say spring has arrived, the month of March may have very unpredictable weather as the seasons are changing from winter to spring. Warm air masses are moving in from the south bringing spring-like temperatures some days, but cold air masses may still sweep down from the Arctic with bitterly cold temperatures. The colliding of warm and cold air masses can turn snowstorms into raging blizzards.

As March days get longer, the average temperature goes up. March often has foggy days, especially in the mornings. As warm, moist air arrives, the cold ground causes the moist air to be cooled, and fog is formed.

Late March is sometimes the time when precipitation turns from snow to rain, but usually the first heavy rains of spring come in early April. Rainfall amounts continue to get heavier as spring goes on. 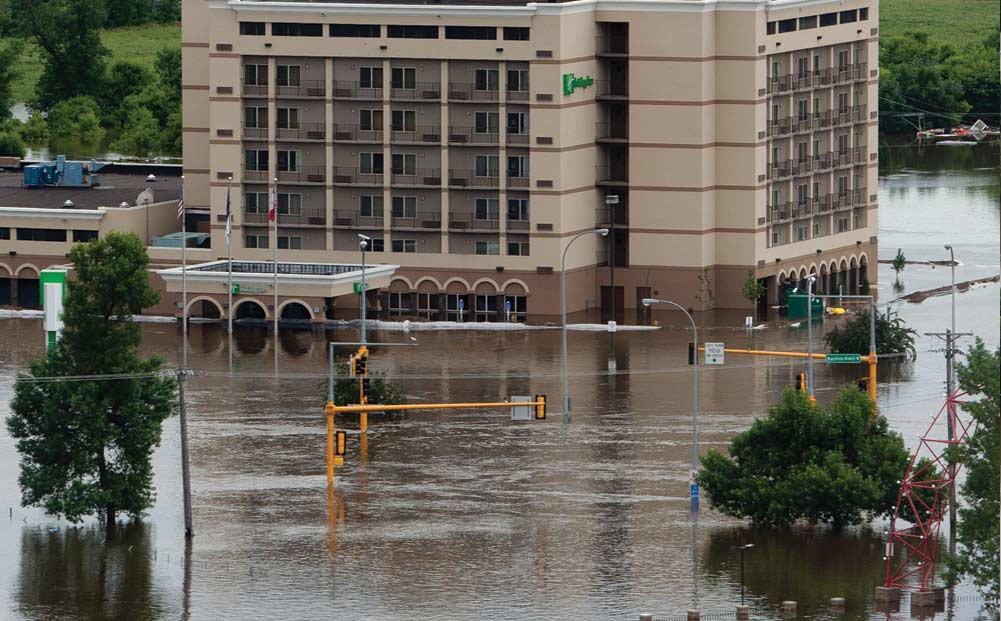 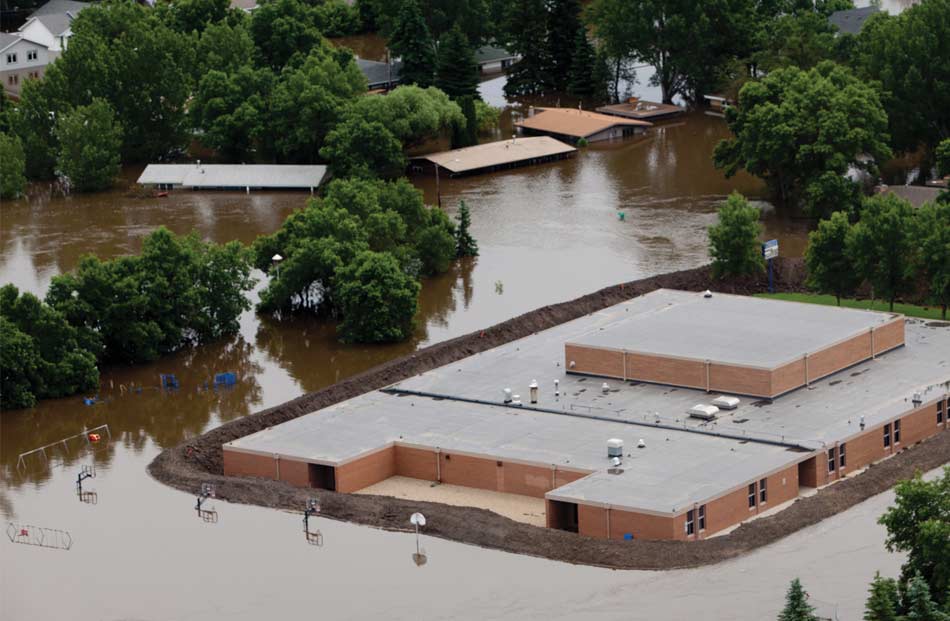 Figure 91.  Minot Flood, 2011. This major flood caused millions in damage to the city of Minot. (FEMA)

April is also the windiest month in North Dakota, followed by May. The average speed of the wind in April is almost 13 miles per hour.

When a winter has heavy snowfall, the spring melt-water can fill up rivers and cause them to overflow their banks. Sometimes ice gets jammed up in a river at the same time and acts like a dam, blocking the flow of the river so that the water is forced out of its banks.

In 2011, serious flooding happened along the Mouse River.  Many people in the city of Minot and other towns had record flood damage that year. More than 10,000 people were evacuated from their homes.

During the spring of 1997, after a winter of over 100 inches of snow, people who lived along the Red River were especially hard hit when the river flooded hundreds of homes. The entire city of Grand Forks had to be evacuated because of the flood.