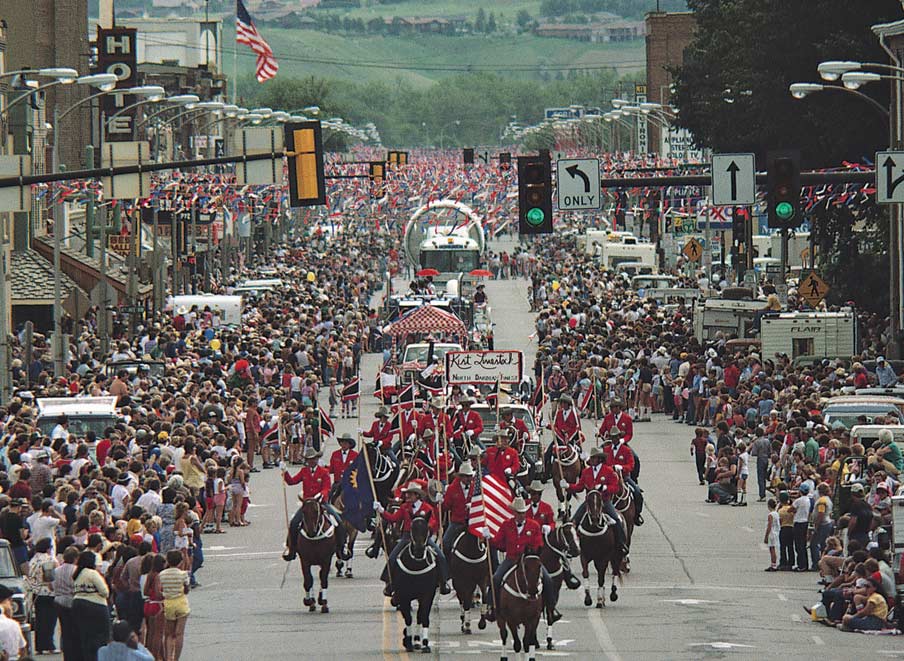 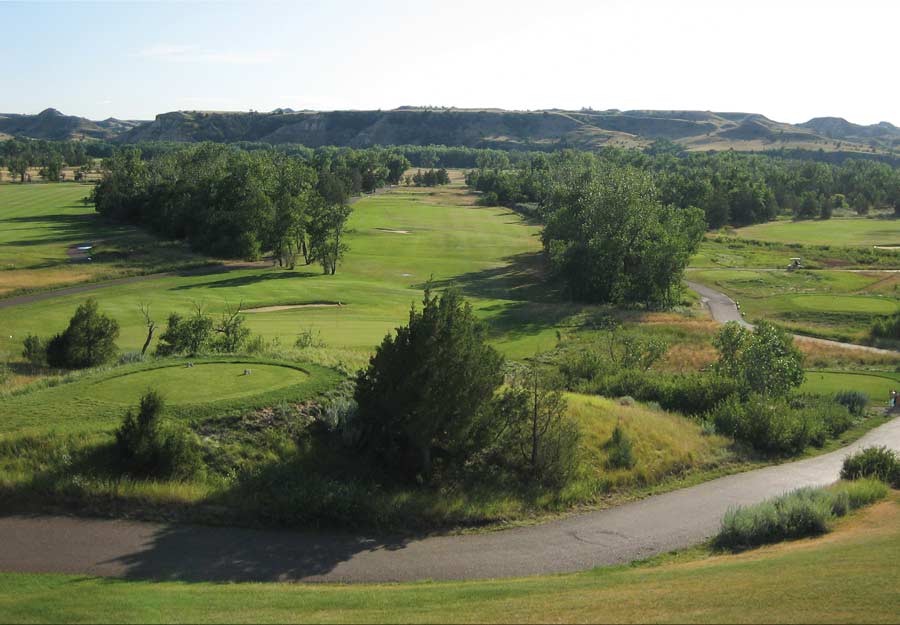 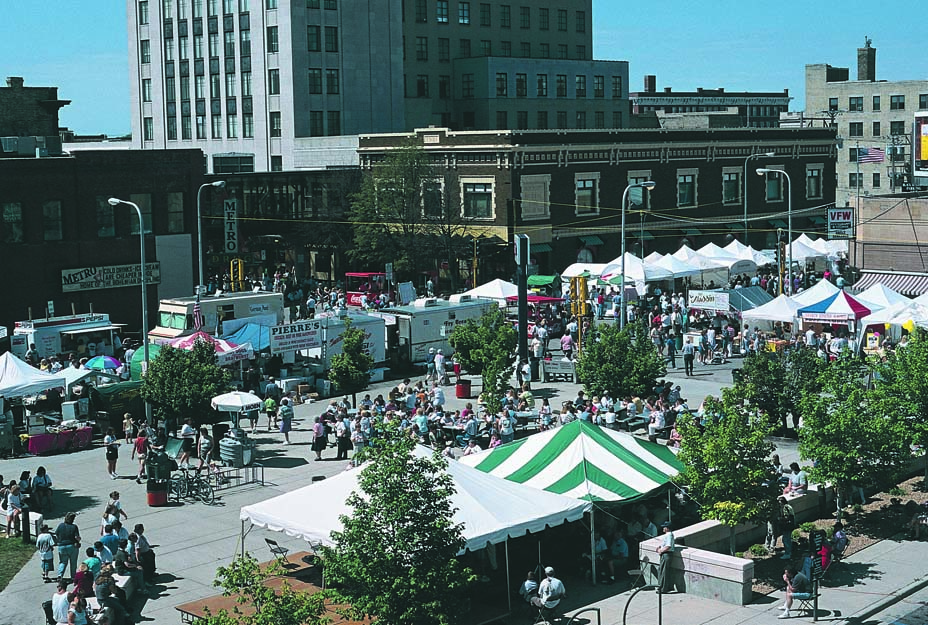 The angle of the sun’s rays is more direct during the summer than during the other seasons. This occurs because of the way the earth is tilted on its axis. The more straight overhead the sun is, the warmer the temperature will be.

North Dakotans usually think of summer as starting about the middle of May and ending in early September, but according to the calendar, the first day of summer is June 21 or 22. This is called the Summer Solstice and is the longest day of the year in this part of the world. June has over 16 hours of daylight each day.

Along with the long daylight hours in the summer, there are usually not many cloudy days, so summers in North Dakota have a lot of sunshine. In fact, North Dakota receives more hours of sunshine each year than any other state along the Canadian border. June, July, and August are the sunniest months of the year in this state.

July is the sunniest and warmest month in North Dakota. The temperature averages 66 degrees in the northeast to 72 degrees in some southern parts of the state. The highest temperature ever recorded in the state was 121 degrees at Steele on July 6, 1936. During almost every year, the temperature reaches 100 degrees somewhere in North Dakota. This is most likely to happen in the south-central part of the state. The warmest parts of the state are in the far southeast and south central, and the coolest parts are in the north along the Canadian border. Even though the summer days in North Dakota are warm or even hot, nights are usually cool.

Winds in North Dakota are more gentle in the summer than in the other seasons. On the average, July and August are the least windy months of the year. Even though the state has less wind in the summer than during other seasons, summer is still the season of greatest wind damage to buildings and other property. Because large areas of the state have no people or buildings, damage from winds is not as great as it is in other states that have a greater population.

The most violent of all windstorms is the tornado. A tornado is a storm made up of very high-speed, rotating winds. During times of warm, humid weather changes, thunderstorms often occur, and tornadoes come with some of these thunderstorms. July is the peak month for tornadoes, with June and August being next. On June 20, 1957, Fargo was hit by a devastating tornado that left 13 people dead and caused millions of dollars worth of damage to property. 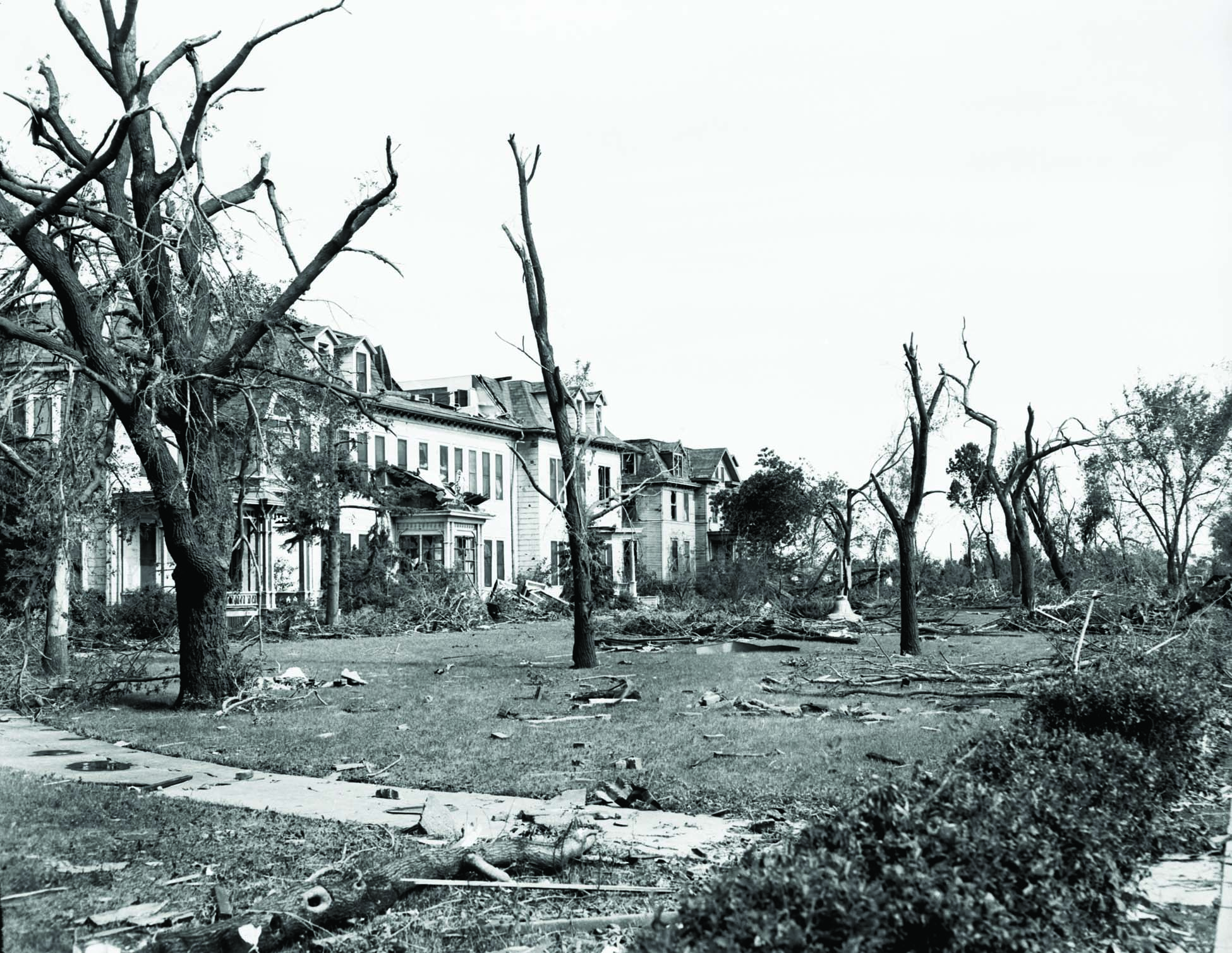 July, followed by June and August, is the most common month for another type of damaging summer weather event—the hailstorm. Hail can do a great deal of damage to crops, trees, vehicles, and other property.

Hail is formed in cumulonimbus (kyu-myu-lo-nim-bus) clouds, also called “thunderheads.” On hot, humid days as warm air rises, the air begins cooling off and can no longer hold its moisture. This results in condensation which builds the very high, puffy cumulonimbus clouds. In these clouds, winds that are vertical (up and down) can reach over 100 miles per hour. As the moisture is carried up, it freezes. It is carried up and down in the cloud many times, forming layer after layer of ice. When the hailstones get so heavy that they can no longer be carried up inside the cloud, they fall to the ground.

Summer is the time for raising crops and garden vegetables because plants need frost-free conditions and sunlight in order to grow. In June and July, North Dakota receives more solarenergy than any state east of North Dakota. Even though the growing season is short compared with warmer states, the high amount of solar energy allows plants to grow quickly. This is one reason why North Dakota is such a successful agricultural (farming) state. 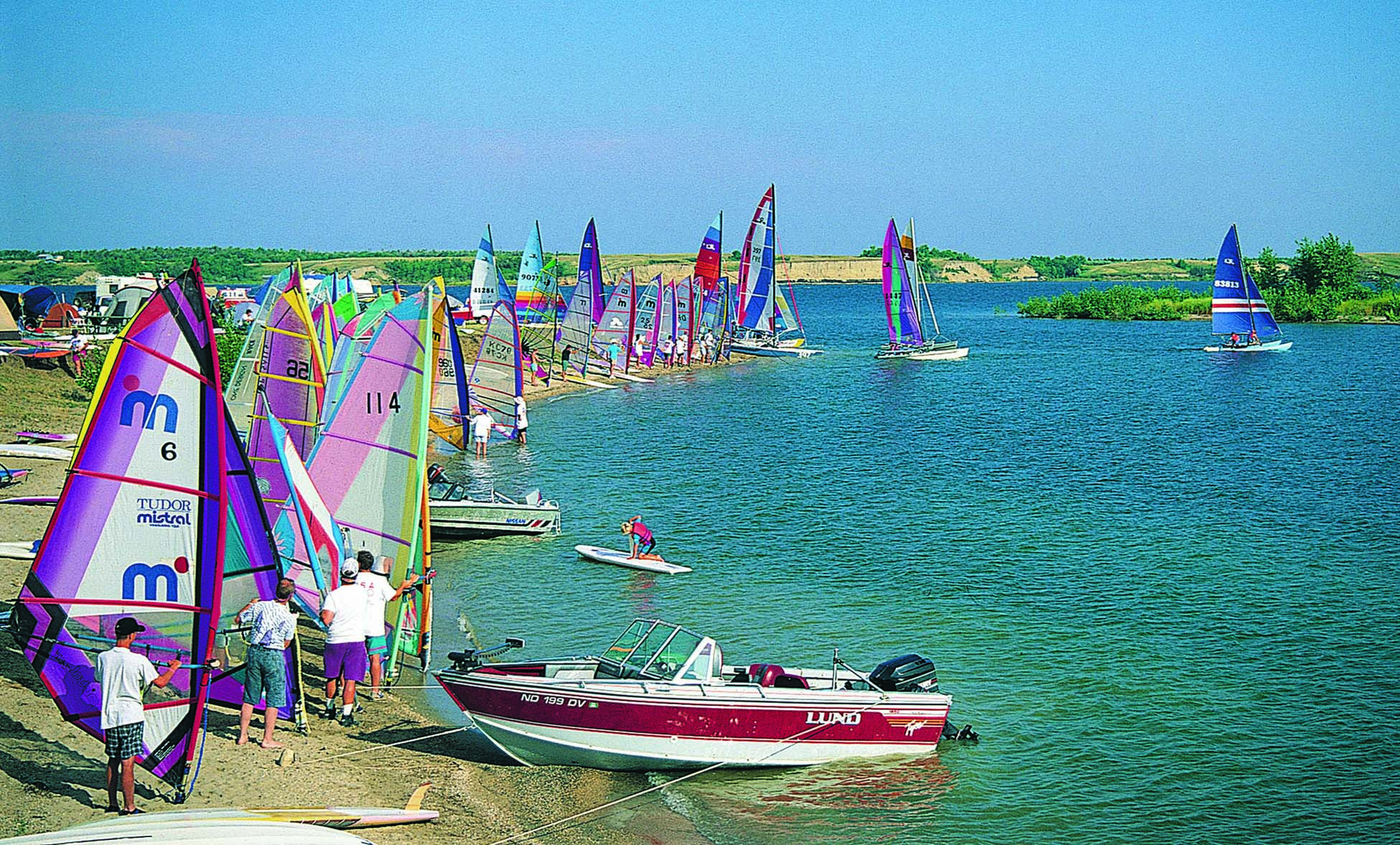