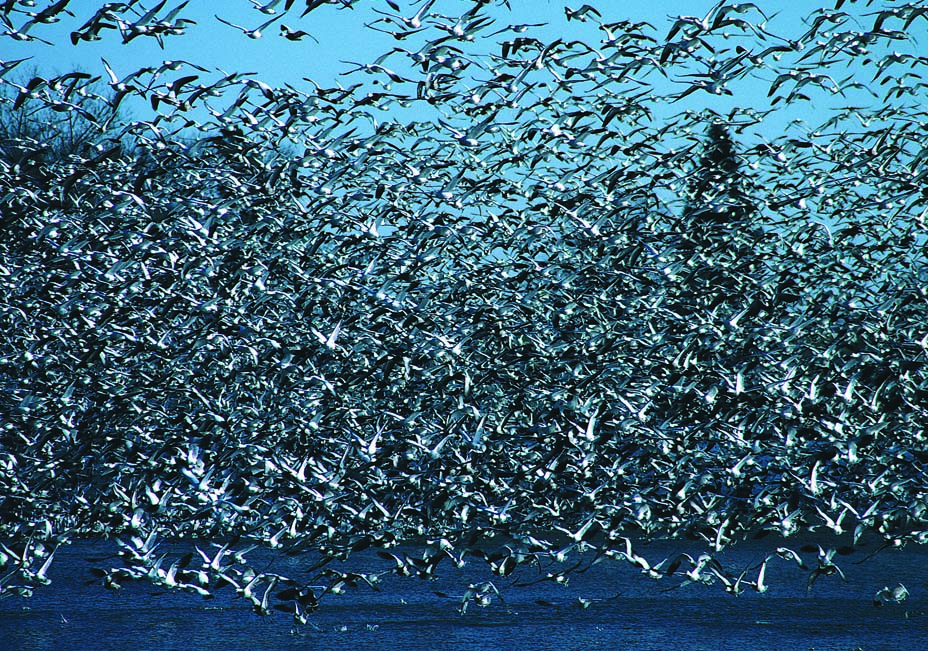 The end of summer is thought of as being about the middle of September when the first frost usually occurs. The Autumnal Equinox, the first day of fall according to the calendar, falls on September 22 or 23. The rays of the sun are more at a slant than they were during the summer, so the solar energy is not as great. Days and nights are about the same length.

Precipitation is much lighter during the fall than it is in the summer. Days may still be pleasantly warm, but by the end of October, the temperature will probably hover around freezing at night.

Fall is usually a time of gradual change between the hot days of summer and the freezing cold of winter. Sometimes, however, sudden changes occur which can be quite surprising. 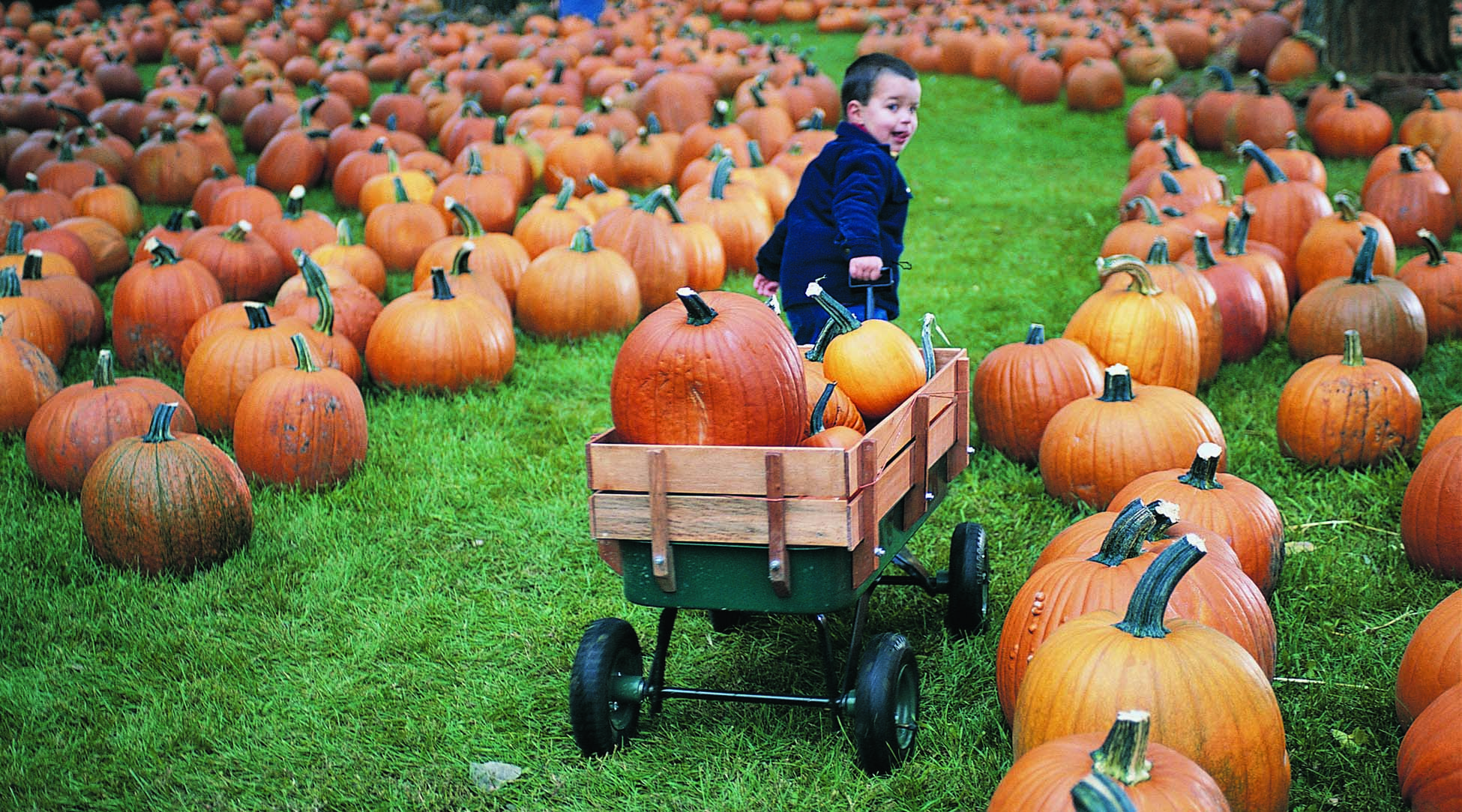 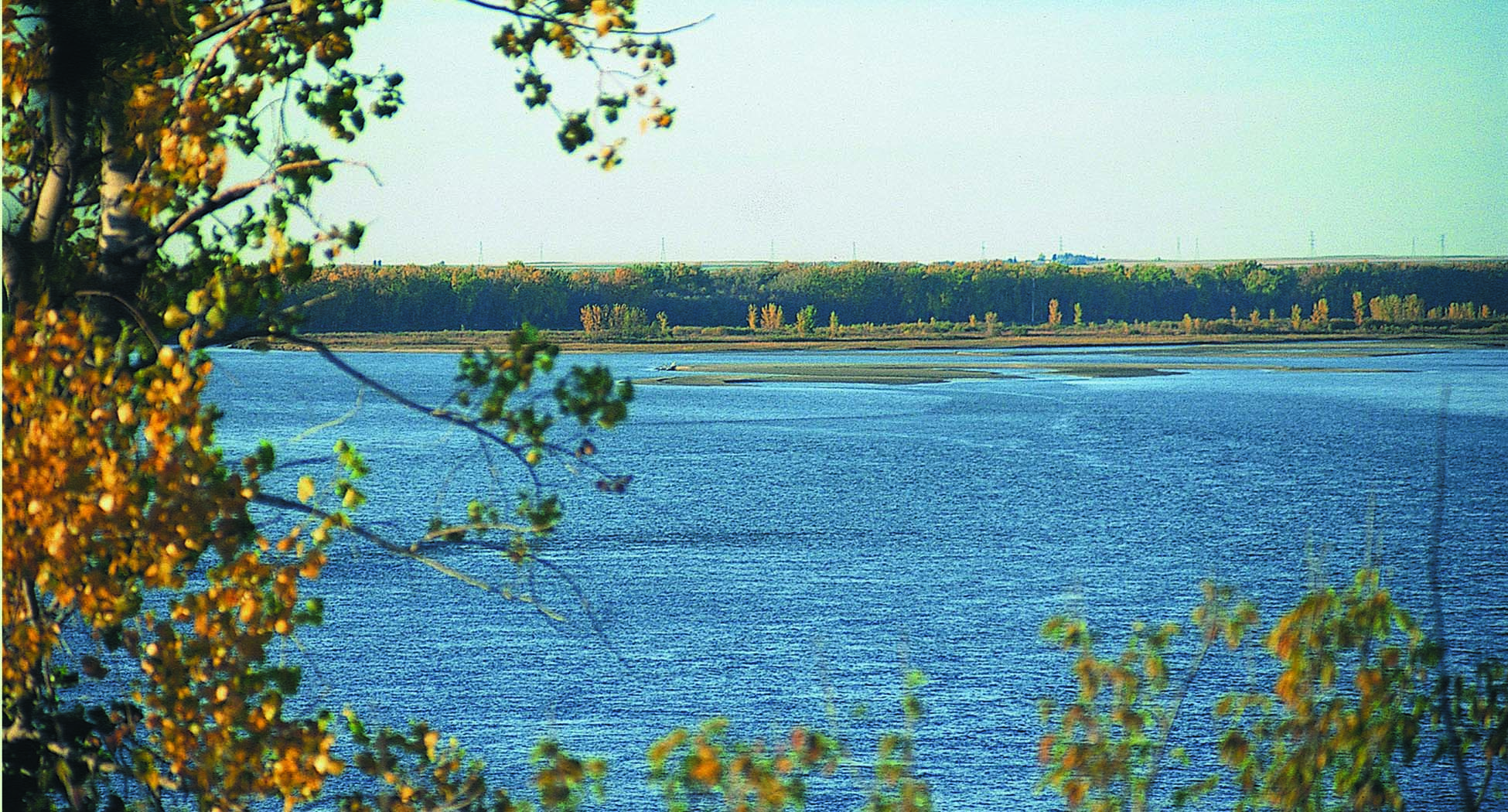 Figure 81.  Autumn in North Dakota: A beautiful view of North Dakota in the fall. (ND Tourism) 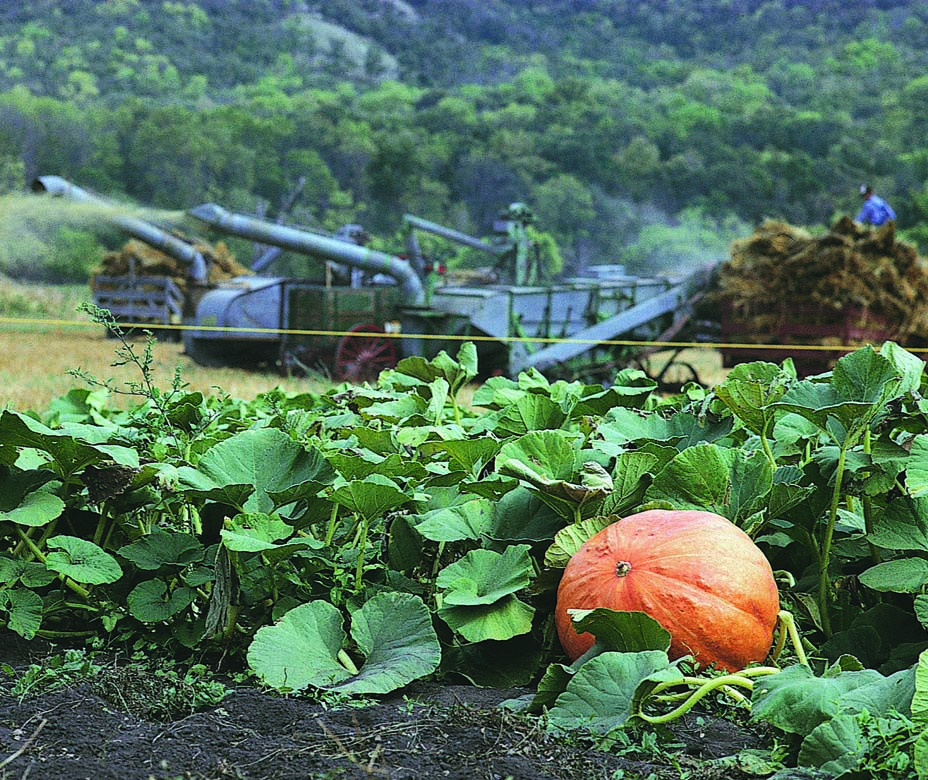 On October 1, 2005, the temperature in Bismarck reached 90 degrees. Just four days later, a winter storm struck parts of the state, leaving over two feet of wet, heavy snow in some places. Many schools were shut down and some roads were closed for several days. Hundreds of trees were broken off by the weight of the snow. Thousands of people were left without power until damaged electrical lines could be repaired. Warm weather followed this storm, however, and the rest of the fall of 2005 was quite mild.

Sometimes when snow comes in October, it does not melt again before spring, and winter gets to be longer than usual. Normally, though, the snow waits until at least November. The sun’s rays are becoming more slanted, and each day is two minutes shorter than the day before. November is also the cloudiest month of the year. The temperature continues to drop lower and lower, and people are reminded that winter is coming.