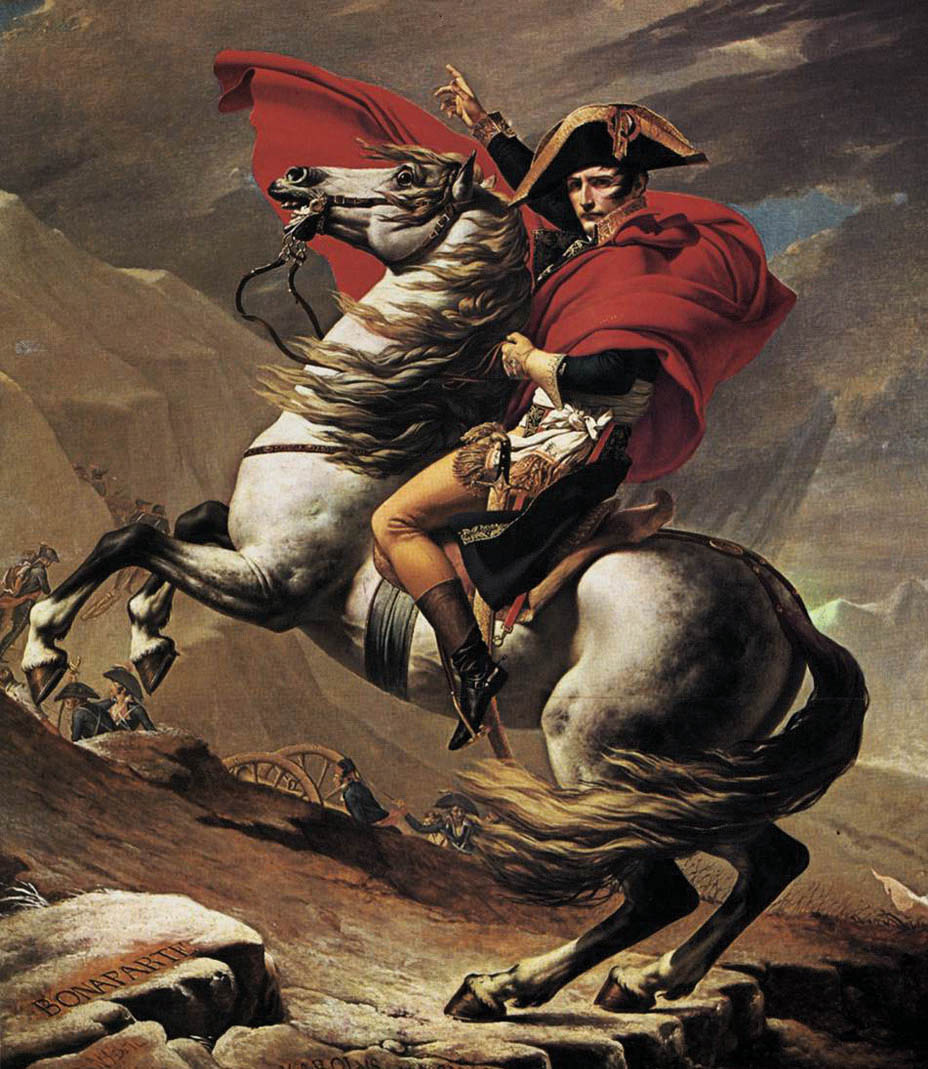 Figure 10. Napoleon sold the Louisiana Territory to the United States for $15 million. (Library of Congress) 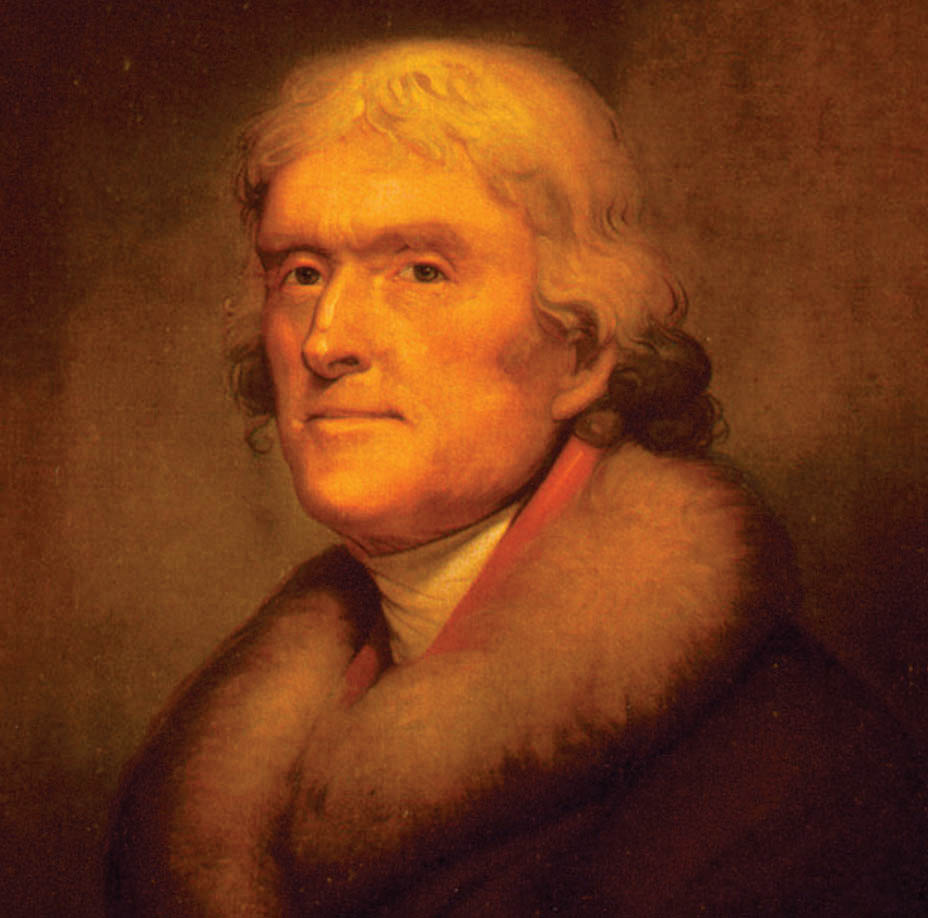 Figure 11. Thomas Jefferson was President when the United States purchased the Louisiana Territory from France. (Library of Congress)

France had secretly given the Louisiana Territory to Spain in 1762 during the French and Indian War. The territory consisted of all the land drained by the Mississippi River and its tributaries. This included a large part of North Dakota.

In the early 1800s, France was ruled by Napoleon Bonaparte, a man who was greedy for power. Napoleon decided that he wanted to set up an empire in North America. He forced the king of Spain to return Lousisiana to France.

The most important city in Louisiana was New Orleans. The city was built where the Mississippi River entered the Gulf of Mexico. Americans shipped their grain and furs through the port of New Orleans to other cities and to Europe. When France took control of New Orleans, citizens of the United States could no longer ship their goods through this port. The United States needed the port in order to carry on international trade.

President Thomas Jefferson wanted a peaceful solution to this problem, so he offered to buy New Orleans from France. Napoleon needed money to build up his army and navy. His plans for an empire in North America had failed. Napoleon surprised the United States by offering to sell all of Louisiana for $15 million or less than 3 cents per acre.

The purchase was made in 1803. With the addition of Louisiana, the size of the United States more than doubled. The new territory extended all the way from the Mississippi River to the Rocky Mountains. After 1803, it was called Louisiana Territory. 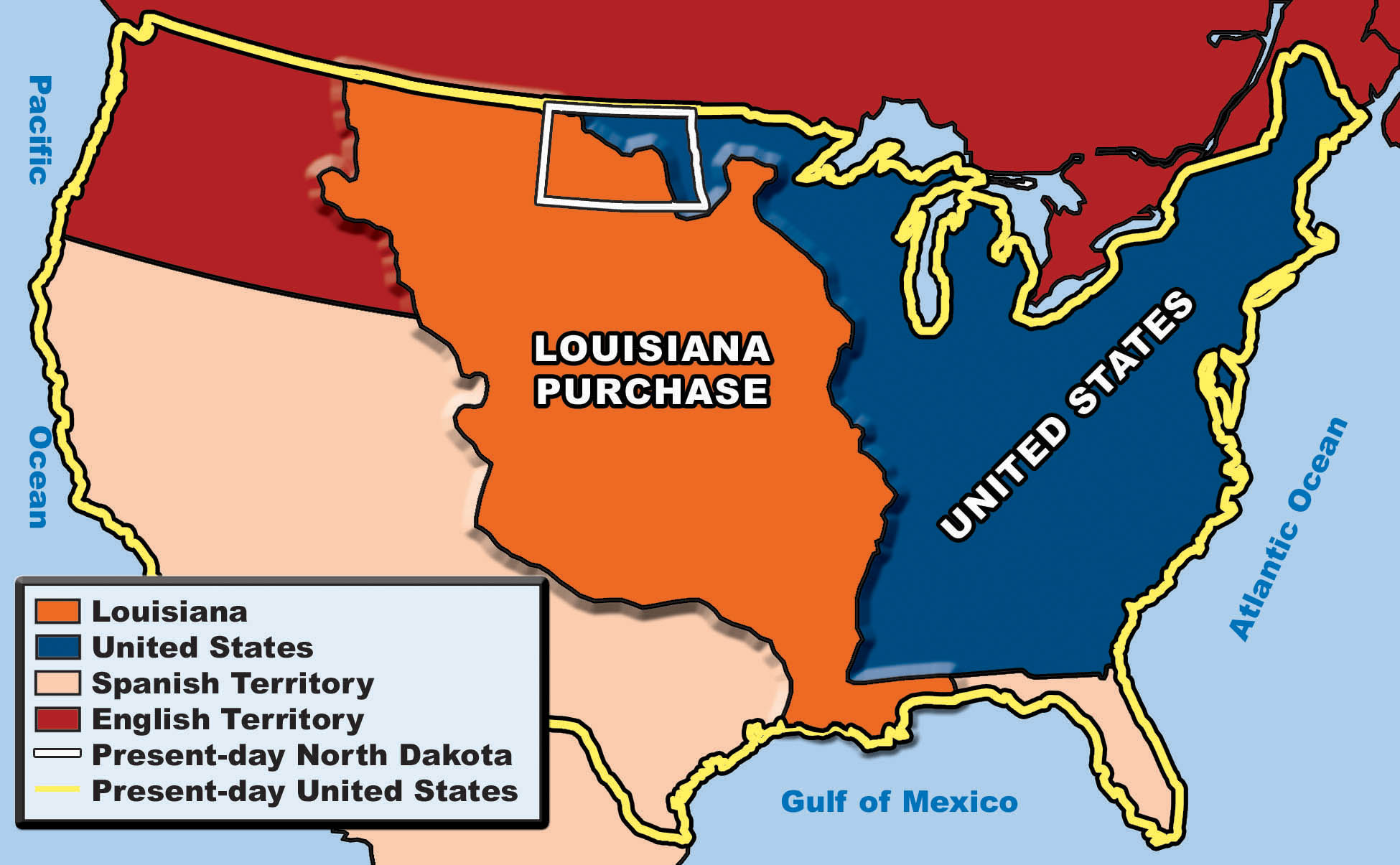