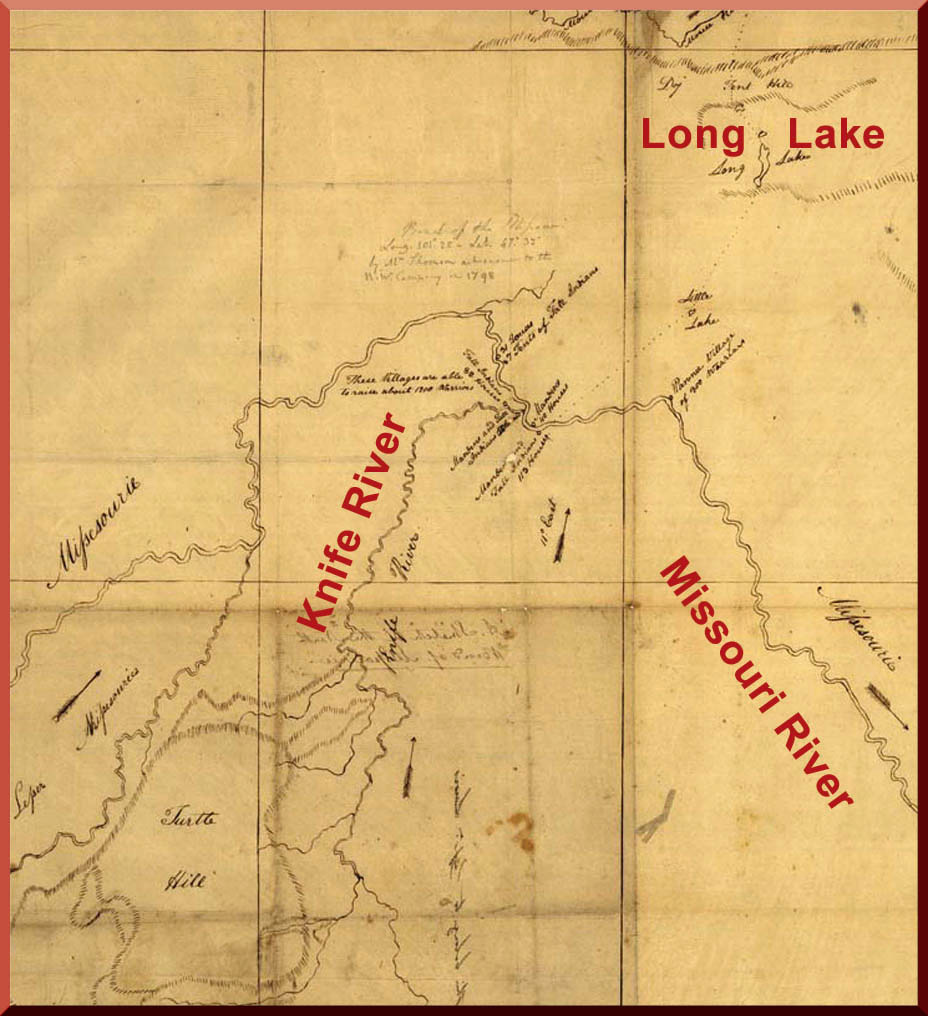 Figure 6. Sketch of the Missouri and Knife Rivers drawn by David Thompson in 1798. It was copied and used by Lewis and Clark on their expedition. (Library of Congress, G4 127.M5 1798.B4 TIL)

David Thompson was an adventurous young man who, at the age of 14, was hired as a bookkeeper for the Hudson’s Bay Company, a British fur-trading business in Canada. When he was 18, he fell down a river bank and broke his leg. As he was lying in bed recovering from this injury, he decided that he wanted to become a surveyor. A surveyor is someone who measures land to determine boundaries.

After becoming trained in survey work, Thompson spent 13 more years working for Hudson’s Bay Company. During that time, he traveled over 9,000 miles through the Canadian wilderness surveying and making maps. 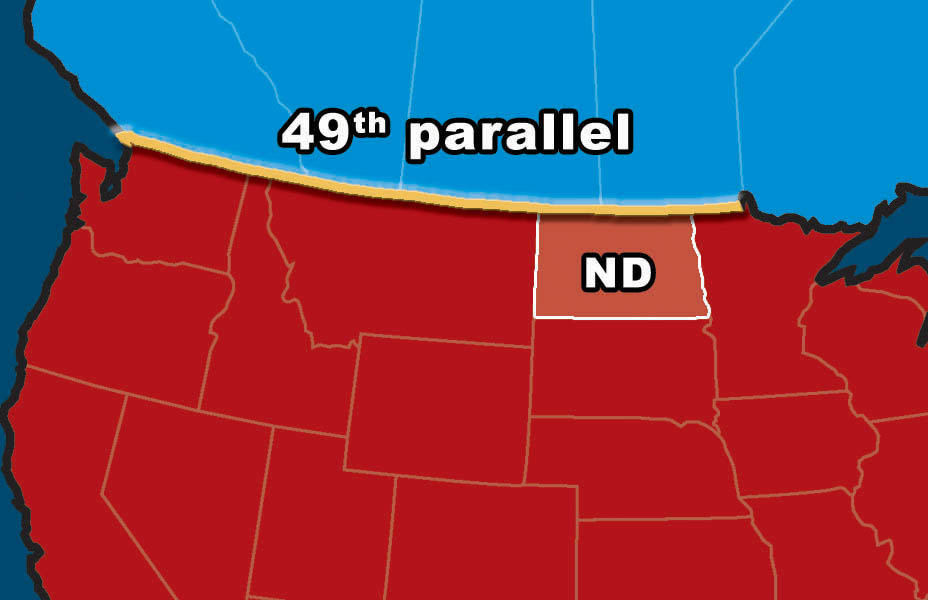 Figure 7. David Thompson helped determine the location of the 49th parallel.  The 49th parallel is part of the boundary between the United States and Canada. (SHSND-ND Studies)

In 1797, David Thompson quit working for Hudson’s Bay Company and went to work for a French fur-trading company, the North West Company. Thompson’s first two assignments were to determine exactly where the 49th parallel was located and to visit the Mandan and Hidatsa villages on the Missouri River.

David Thompson set out on his mission in the late fall with 10 men and 30 sled dogs. He and his party entered North Dakota from Manitoba and explored along the Mouse River and the western part of the Turtle Mountains. Then they headed in a southwest direction toward the Missouri River. They had gathered firewood in the Turtle Mountains and had to carry this life-saving fuel with them on their dogsleds as they traveled across the prairie. The winter weather was severe, and the party had to struggle through blizzards and bitterly cold temperatures.

Figure 8. The inscription at the base of the David Thompson Memorial. (Neil Howe) 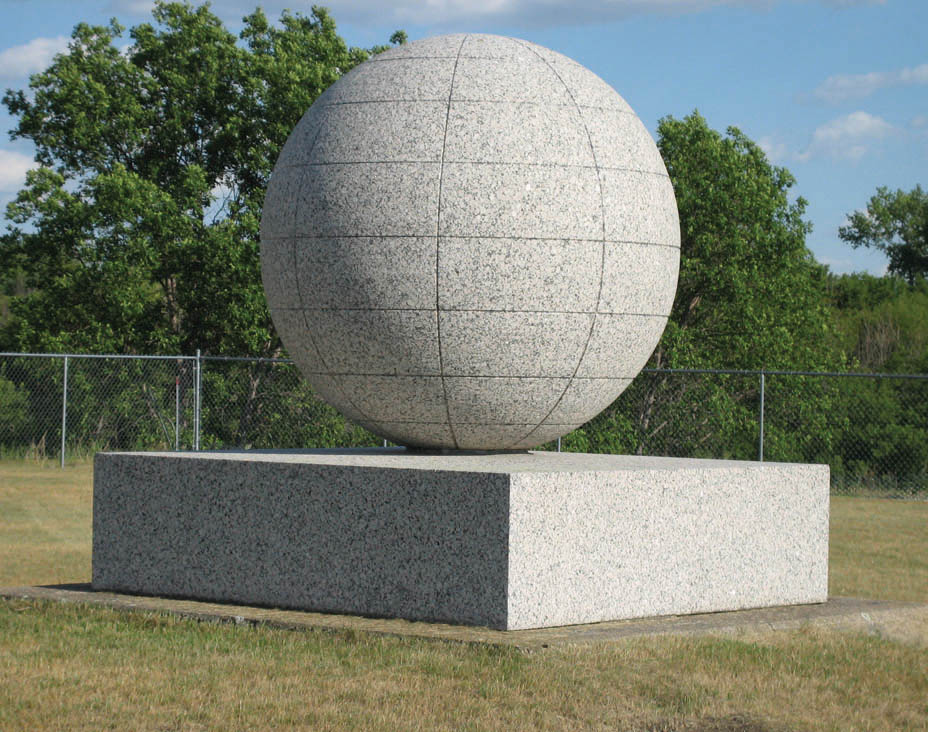 Figure 9. The David Thompson Memorial is located along the Mouse River about 8 miles northeast of Velva, North Dakota. It is near the abandoned town of Verendrye. The monument was placed at this site by the Great Northern Railway in 1925. (Neil Howe)

Toward the end of December, 1797, Thompson’s party reached the Mandan and Hidatsa villages along the Missouri and Knife Rivers. They traded guns, knives, blankets, and other manufactured goods for furs. Thompson wrote in detail about the people, their homes, and their agricultural activities. He also surveyed and drew maps. This information was very useful to Lewis and Clark when they made their expedition in 1804–06.

After almost two weeks in the Mandan and Hidatsa villages, Thompson and his party headed east across the harsh winter prairie toward the Red River, which they reached in March of 1798. All along his travels, Thompson surveyed the land, made maps, and wrote in his journal. Some of these maps were used by Lewis and Clark.

It has been estimated that throughout his career David Thompson explored and mapped about 1.5 million square miles of North America. He located, but did not mark, the 49th parallel which is now the boundary between North Dakota and Canada.

David Thompson has been called the “Greatest Land Geographer of All Time.” The David Thompson Memorial honors this great map maker and it is located along the Mouse River northeast of Velva, North Dakota.