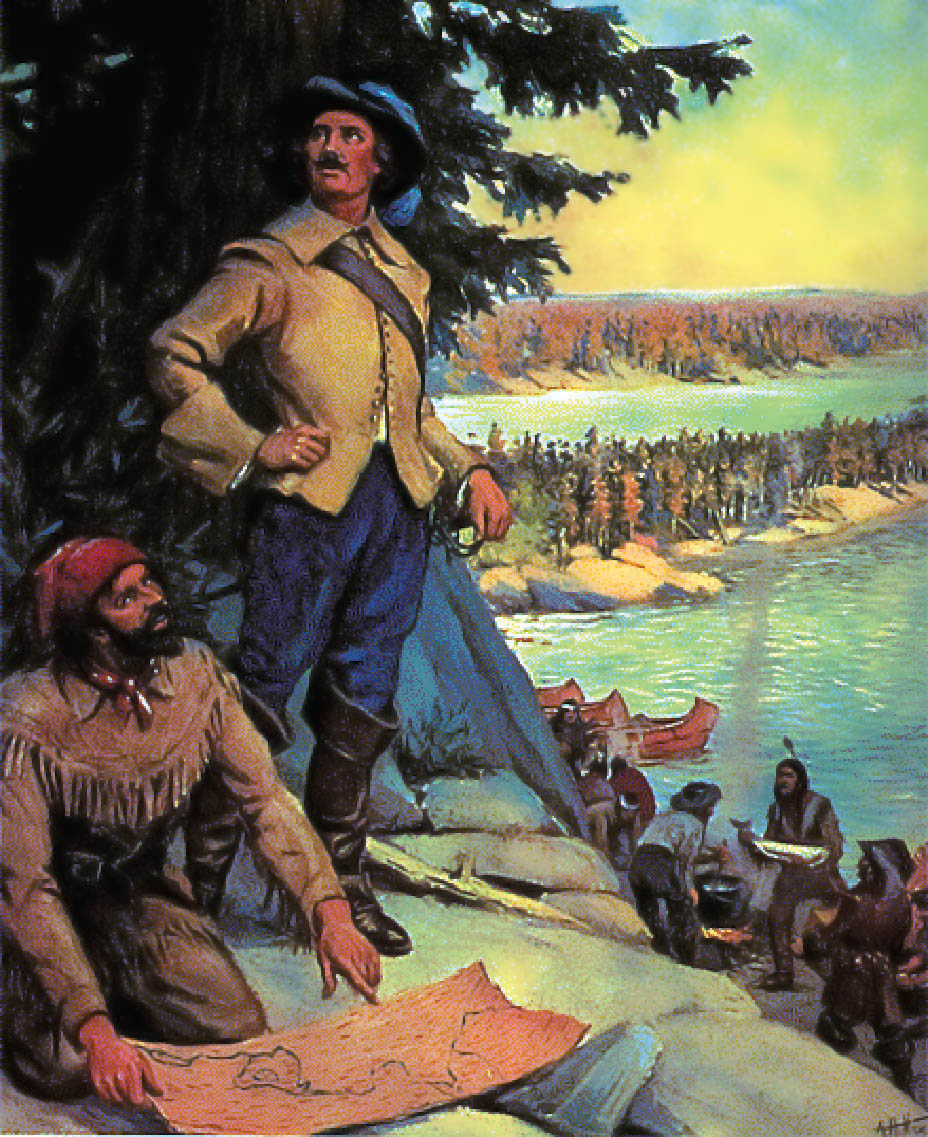 Figure 4. Pierre La Vérendrye was one of the first non-Indians to record a visit to what is now North Dakota.  He kept a journal and wrote about his travel experiences. (Library and Archives Canada, 2895946)

La Vérendrye was not only looking for new sources for furs, but he also believed that there was a water route leading all the way to the Pacific Ocean. At that time, no maps existed of the area between the Mississippi River and the Pacific Ocean. Some Assiniboine Indians in Canada had told La Vérendrye that the Earthlodge People along the Missouri River could tell him how to find the “Great River” that flowed to the “Western Sea.”

In his journal writings, La Vérendrye stated that the Mandan Indians were friendly and helpful. He also mentioned that there were so many earthlodges so close together that his men almost got lost in the village.

La Vérendrye soon learned that the Mandan Indians had never seen the “Western Sea” and could not tell him how to get there. La Vérendrye went back to Canada where he became ill and died.

Two of La Vérendrye’s sons, who had been along on the journey, came back to North Dakota four years later. They were still looking for the “Great River” that flowed westward to the Pacific Ocean. Of course, they did not find it because there is no river that flows from the center of the continent to the Pacific Ocean.