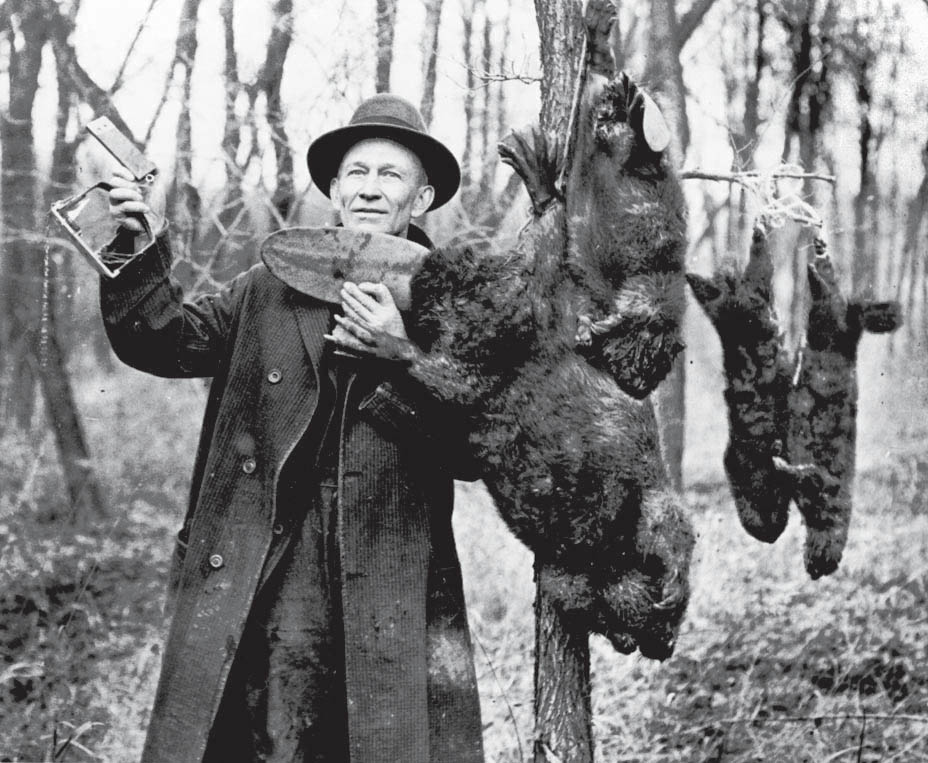 When Europeans first started arriving on the continent of North America, they began making claims of ownership on the land. By the 1700s and 1800s, Great Britain, France, and Spain were the most powerful European nations, and they each claimed parts of the North American continent as their own. Sometimes disputes would arise because more than one nation would claim the same land. In fact, Great Britain and France fought four wars in North America. 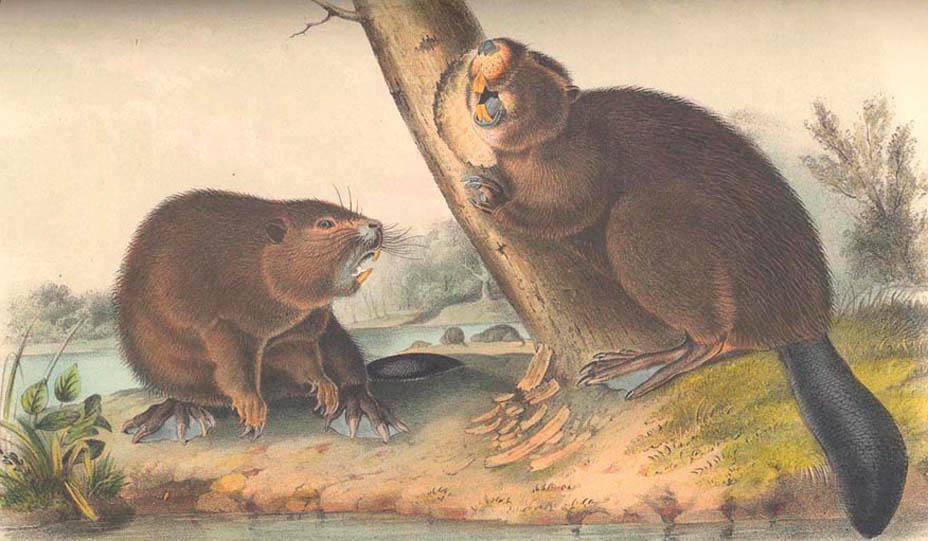 In the early 1700s, France claimed possession of Canada. France also claimed all of the land drained by the Mississippi River and its tributaries. A tributary is a river that flows into another river. The French named this huge tract of land “Louisiana” in honor of their king, Louis XIV (lew-ee the 14th). The southwestern portion of North Dakota was included as part of this territory because the Missouri River and its tributaries flow into the Mississippi River.

In the palaces of the royal families in France and other European countries, fur hats and clothing decorated with fur became fashionable. In time, other people who wanted to copy the fashions of the royal families also began wearing fur. The result was that pelts from beaver, fox, mink, marten, and other fur-bearing animals from North America became very valuable. Fur trappers and traders were making good profits.