A frontier is a region at the edge of a settled area of a country. An era is a period of time. Between the years of approximately 1738 to 1870, the area that is now North Dakota was considered a frontier. Euro-Americans were just beginning to explore, trade, and settle in the region.

Before and during the frontier era, however, North Dakota was not an empty wilderness. People had been living in the area for thousands of years. The Mandan and Hidatsa agricultural (farming) tribes lived in permanent villages along the Missouri and Knife Rivers and carried on a very active trading business with other tribes such as the Dakota Nation. The Arikara tribe lived farther south along the Missouri River and came to North Dakota later.

The nomadic Dakota tribes covered all parts of North Dakota, moving from place to place as they followed the herds of bison. The Chippewa (Ojibwa) Indians from the forests of Minnesota and Wisconsin also traveled into North Dakota to hunt and trap. Because of the vast trade network among the tribes, manufactured goods from countries in Europe had made their way to North Dakota long before any non-Indians came into the area. 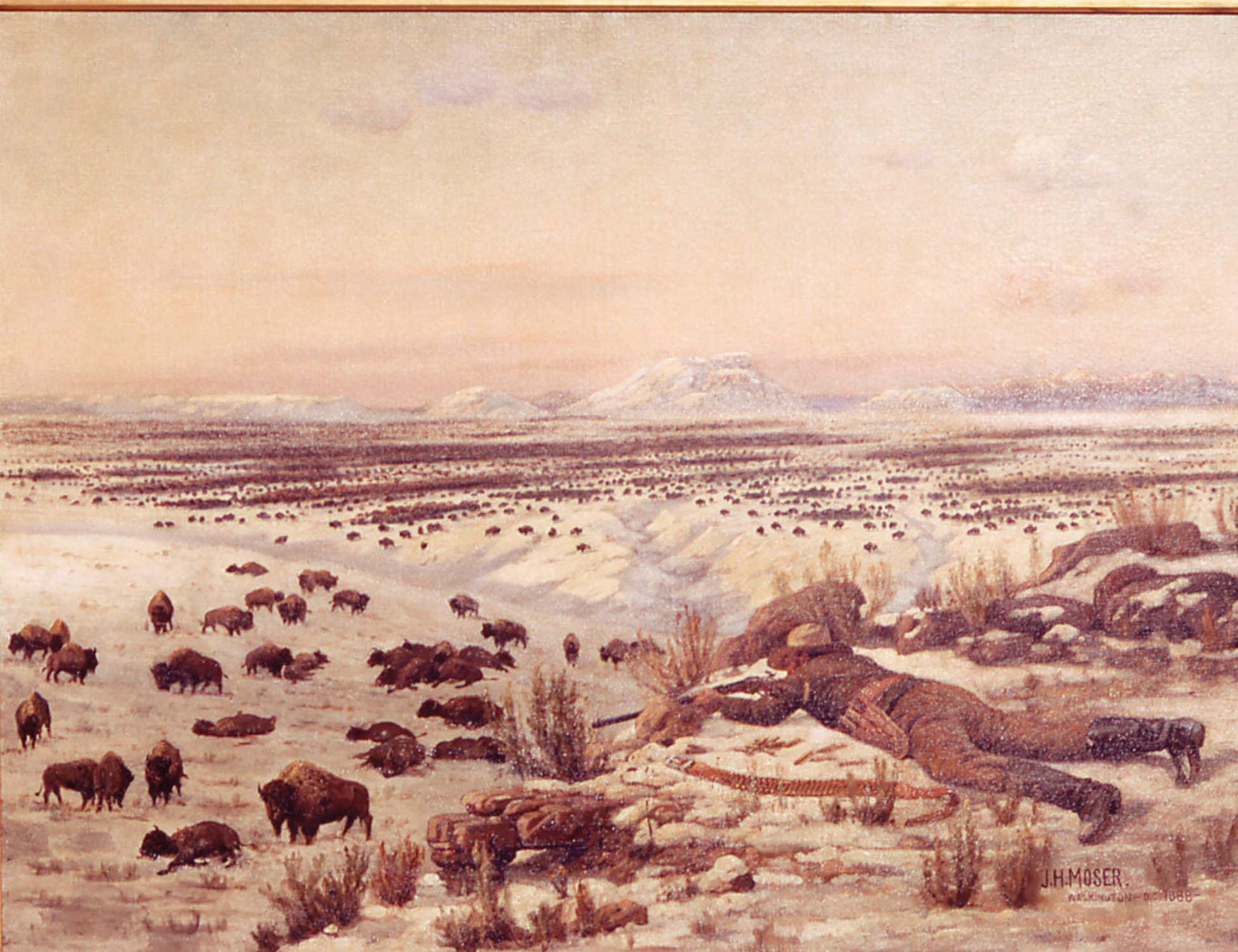 Figure 1. Between the years 1738 to 1870, North Dakota was part of the great American frontier.​ Millions of bison roamed the plains. (National Park Service​)