Each tribe had its own distinctive style of clothing, but all of the plains tribes used some of the same materials. Most of the clothing of the early Indians was made of leather from animal skins. During the summer, men usually wore just a loincloth, which was a strip of soft skin or cloth worn between the legs and folded over a belt in front and back. In the winter they wore long leather pants or leggings and leather shirts. Women wore dresses. Both men and women wore moccasins to protect their feet. In the winter, moccasins were lined with fur. Fur robes and caps were worn in the winter by both men and women. Bison robes were especially warm.

The women of the tribes prepared the leather and sewed the clothing. The decorating of clothing was done with dyed porcupine quills; and after trading with “whites” began, colored beads were also used. Feathers, animal tails, shells, and claws were other items used for decorating the clothes. Each tribe had its own decorating style so that the clothing of one tribe looked quite different from that of another tribe. 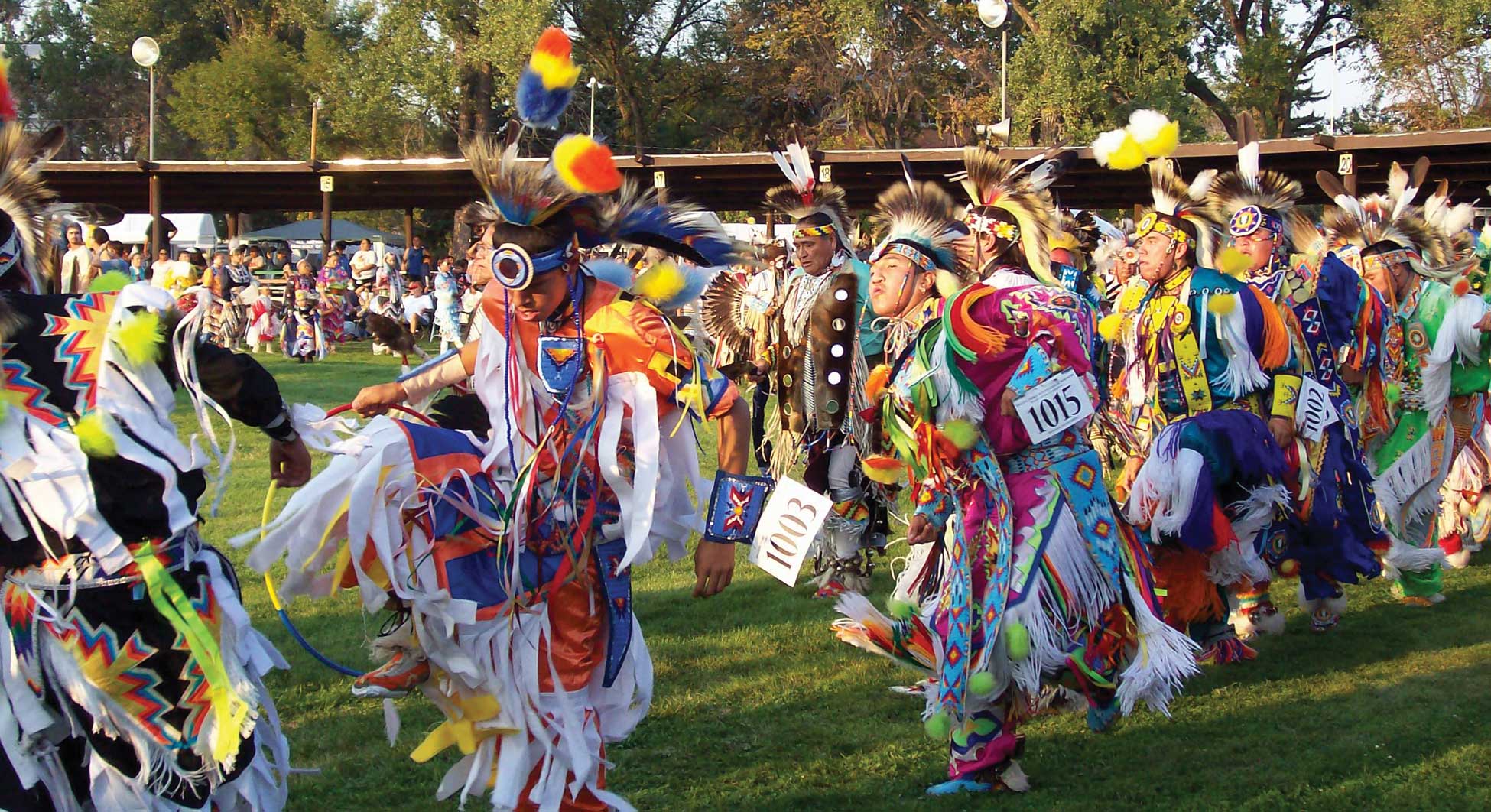 Figure 65. Tribal regalia is worn during powwows and other festivals. (Gwyn Herman)