Section 3: The Pledge of Allegiance 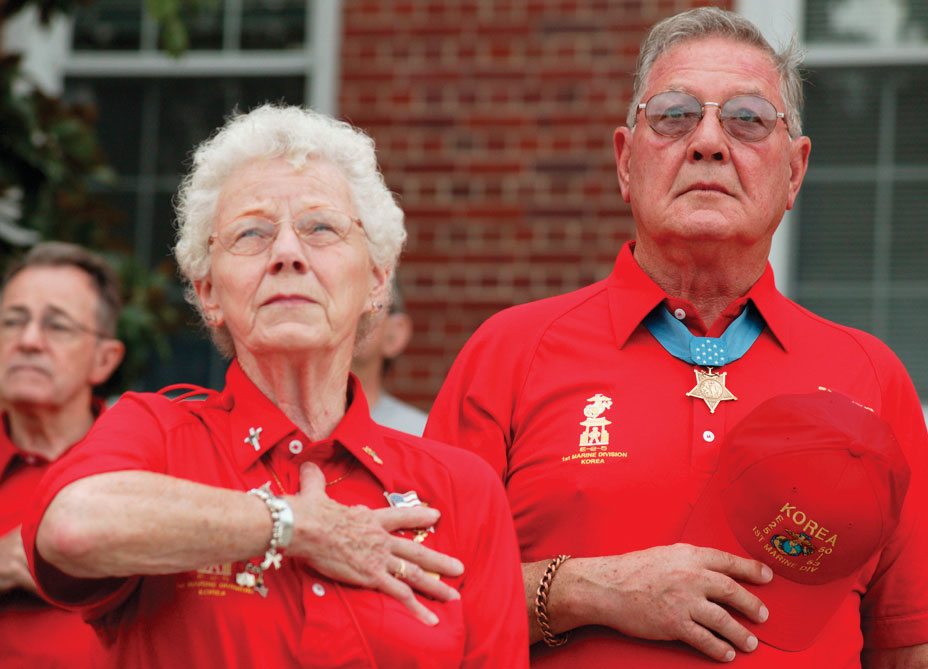 Figure 50. Pledging allegiance to the United States is an important responsibility of all citizens. (U.S. Department of Defense)

The government may not force any religion on the people, and it may not prevent people from participating in any church. Freedom of religion gives Americans the right to attend any church they wish. They also have the right not to attend church at all if they so choose.

Freedom of speech gives Americans the right to say what is on their minds. If a person does not agree with the President, government officials, or anyone else, he or she has the right to say so without fear of being punished.

Newspapers, magazines, TV, radio, the Internet, and other forms of media may express any views, even if they are opposed to government policy. The government is not allowed to interfere with freedom of the press.

Freedom of assembly refers to the right of people to gather in groups. Americans get together for many different purposes, and the government may not put a stop to any legal gathering.

I pledgePromise allegiance Loyalty to the flag of the United States of America and to the Republic Nation in which citizens elect people to represent them in government for which it stands, one nation under God, indivisible, Cannot be divided with libertyFreedom and justiceFair treatment for all.

The freedoms guaranteed in the U.S. Constitution are very special to all Americans. Many people around the world do not have these freedoms.

Because Americans value their freedoms so much, they will go to great measures to protect them, including going to war. The men and women who have joined the military are serving their country in the highest way. Giving one’s life for one’s nation is the greatest sacrifice a person can make. Almost every American family knows someone who has been killed in a war.

Figure 51. Arlington National Cemetery is located across the Potomac River from Washington, D.C., in Arlington, VA. It is the final resting place for thousands of Americans who were killed in war or who died while in the service of their country. (U.S. Department of Defense) 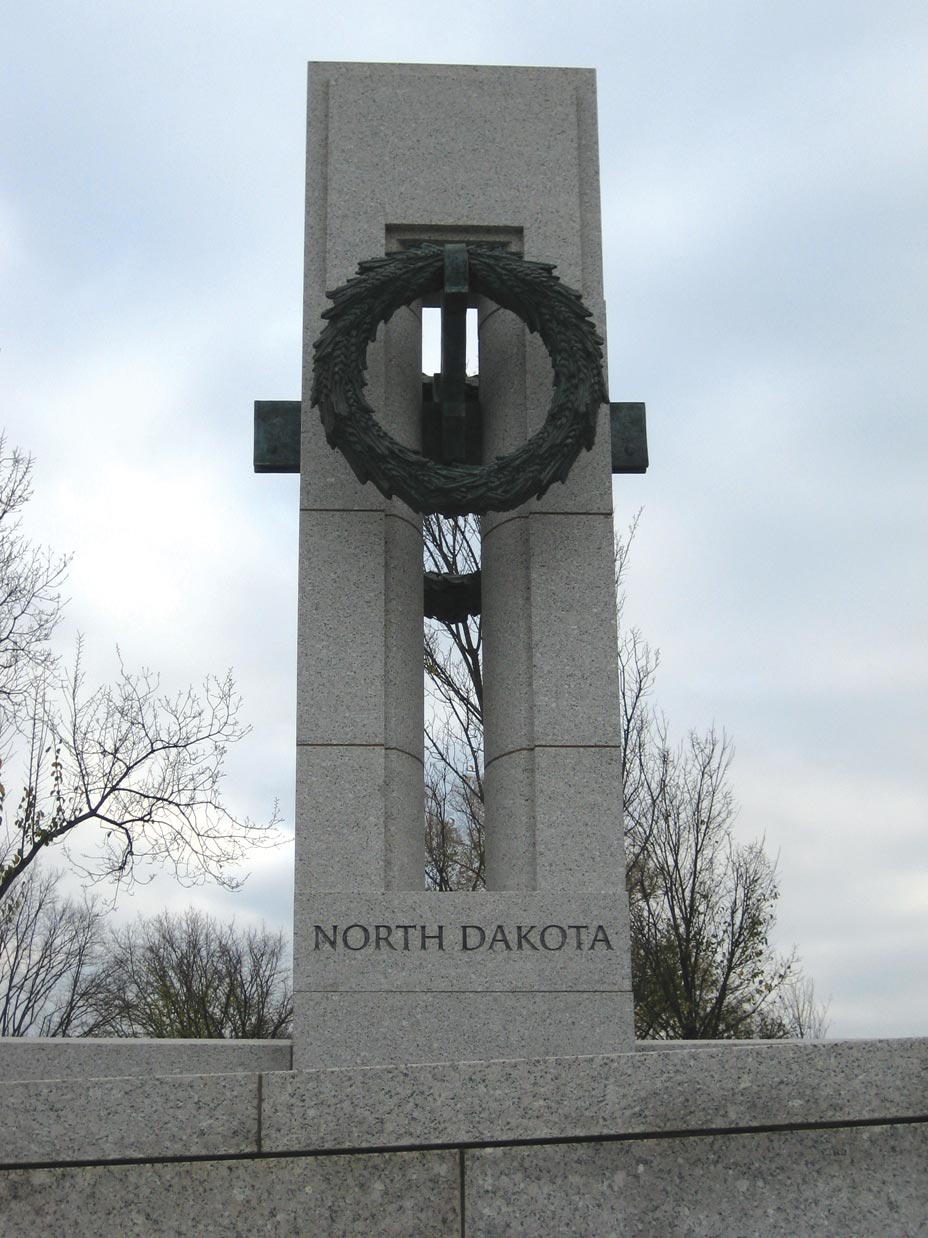 Since World War I, more than 638,000 American men and women have died in wars. It is shocking to think that in less than 100 years, the number of Americans who have sacrificed their lives for freedom’s sake is about the same number as the total population of North Dakota!

Americans have special ways of showing respect for their nation and thankfulness for the men and women who have protected the nation’s freedoms. A very special way of demonstrating this respect and honor is by pledging allegiance to the flag of the United States of America.