Figure 47. Many different flags have flown over the United States. These are some examples of flags that have been the flag of the United States since the Revolutionary War. (SHSND-ND Studies) 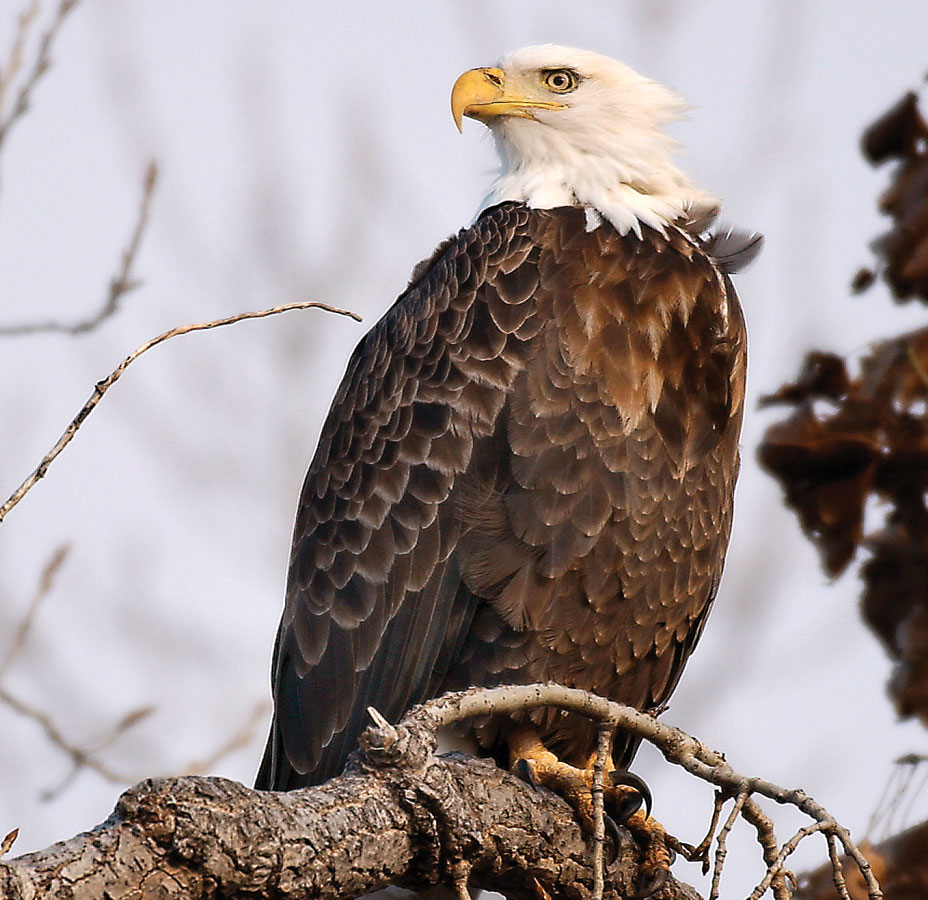 Figure 48. The American Bald Eagle was chosen as a symbol of the United States in 1782. The bald eagle is an important symbol because of its long life, great strength, and majestic (grand) looks. (ND Game and Fish Department)

The rights and responsibilities of every U.S. citizen are represented by the display of the American flag. It is a symbol of the respect and pride that citizens have for their nation. Certain rules of etiquetteGood manners relate to the American flag and should be followed to show pride and respect for the nation. 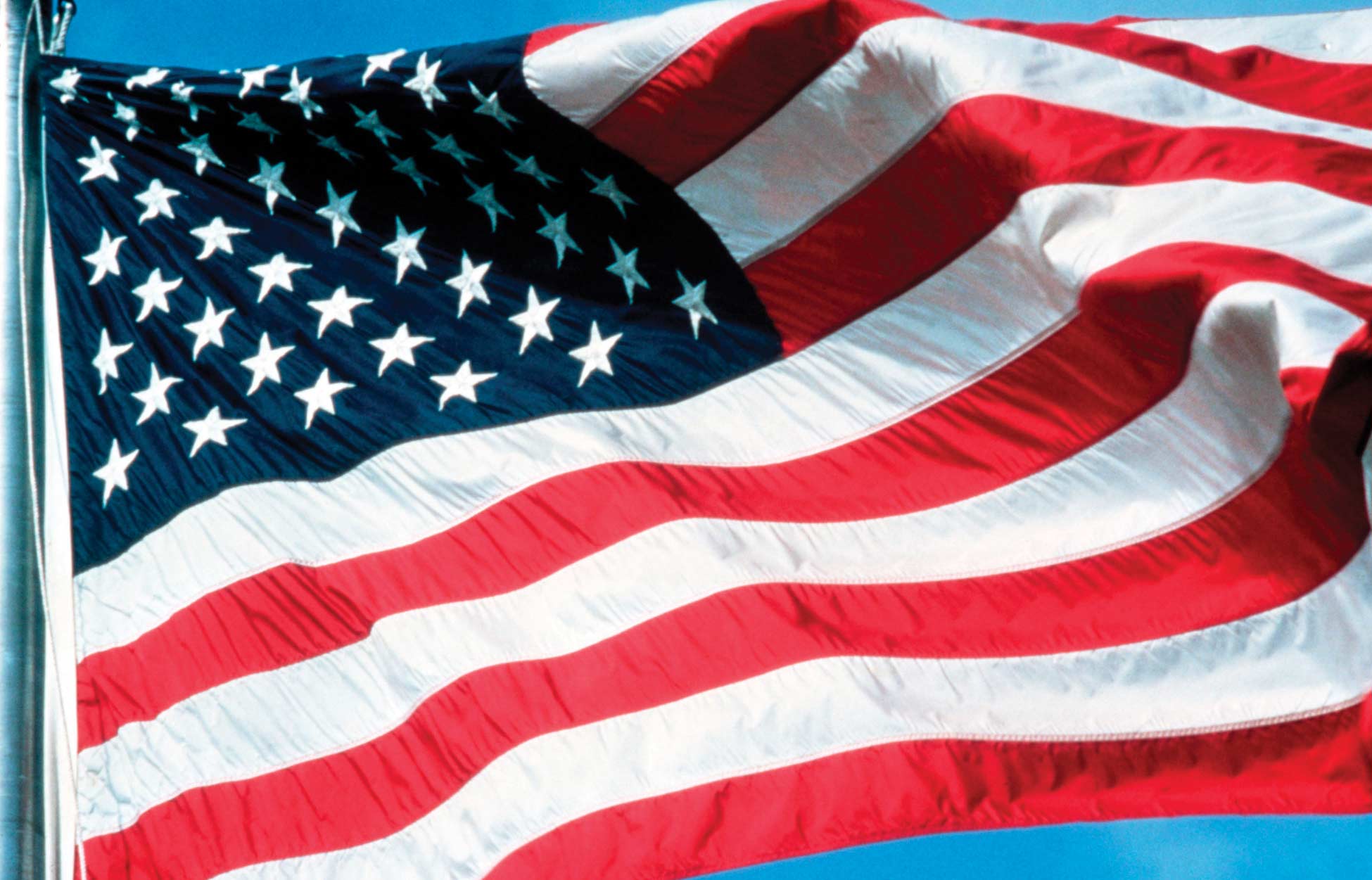 Figure 49. The beautiful American flag flies at many places all over the United States. (U.S. Department of Defense)

The Flag Code is a list of instructions that tells how the American flag should and should not be handled. The purpose of the Flag Code is to help people know how to treat the flag respectfully.