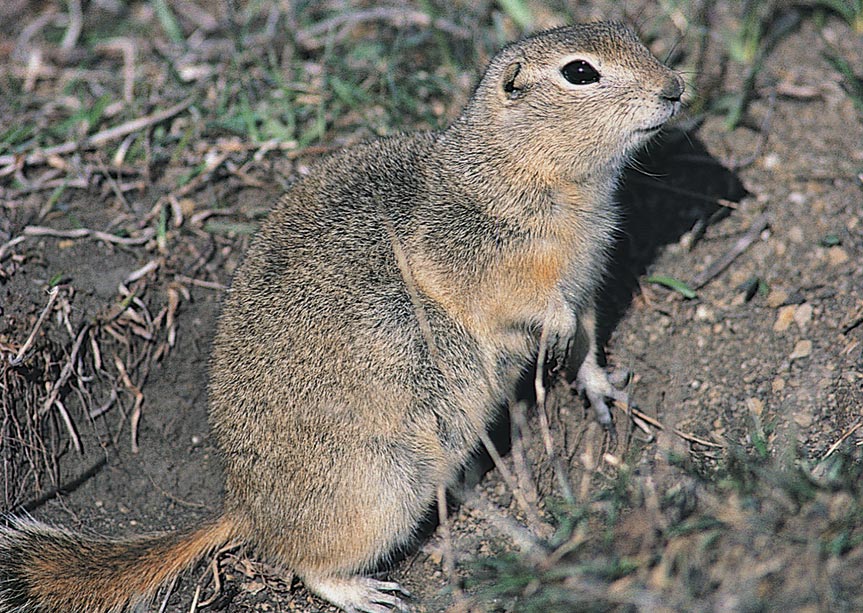 Figure 70. One of North Dakota’s nicknames is the “Flickertail State,” named after the Richardson ground squirrel. (ND Game and Fish Department) 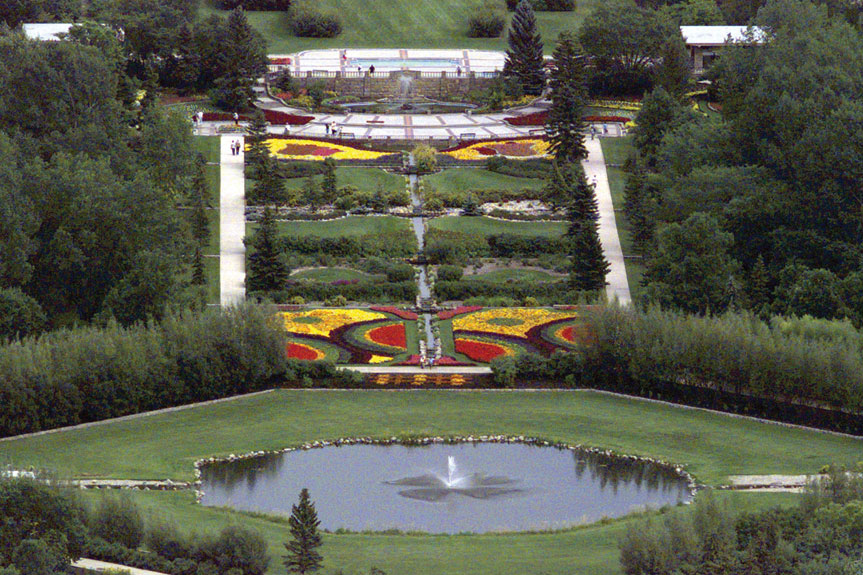 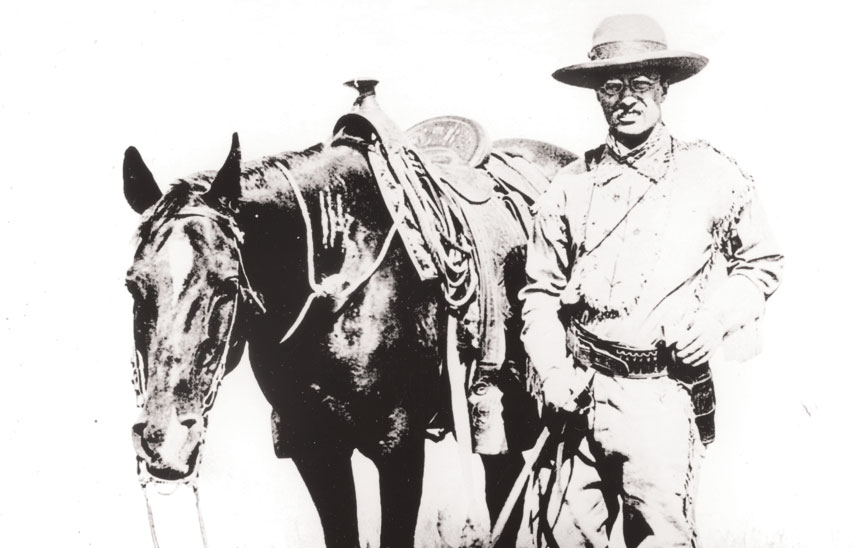 North Dakota is known by several nicknames. They include the Flickertail State, the Peace Garden State, and the Rough Rider State.

Richardson ground squirrels, a type of gopher, are also known as flickertails because they flick their tails while running or just before entering their burrows. In 1953, a bill was defeated in the Legislative Assembly that would have adopted the “Flickertail” symbol as the official emblem of the state.