Athletic contests helped the enlisted men, petty officers, and officers to pass the time. Physical activity kept the men in good condition, but playing as a team representing their ship helped to foster good feelings and team spirit among the men in all their shipboard work. 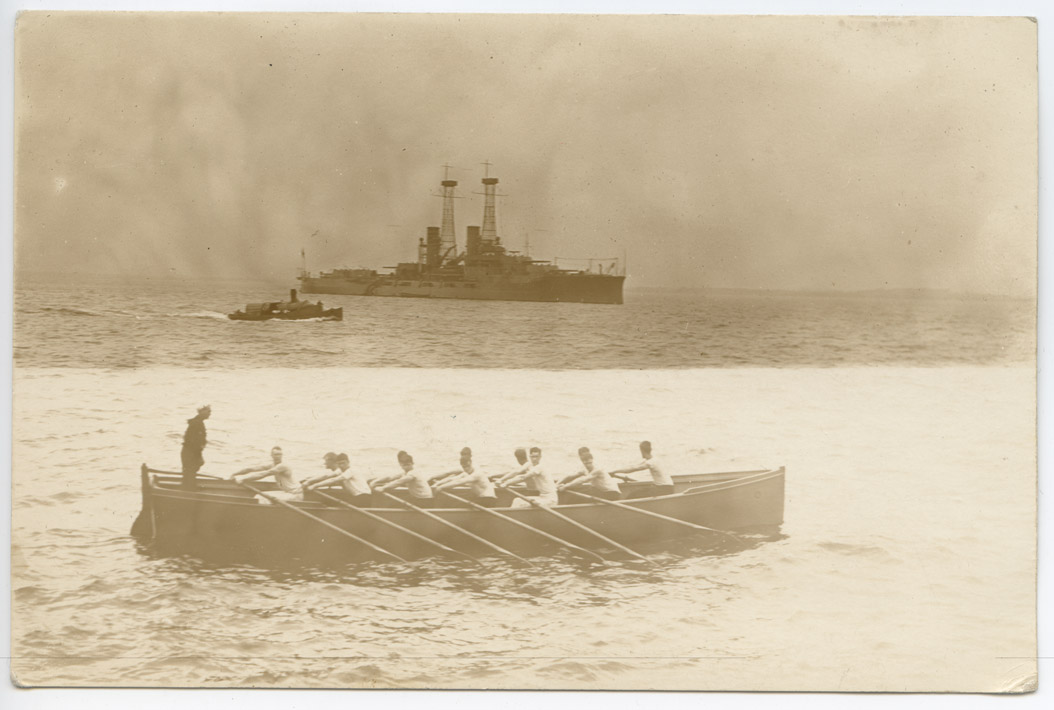 Image 5: The USS North Dakota is seen in the background of this photograph of the ship’s rowing team. SHSND 2002-P-15-Album2-P28b. 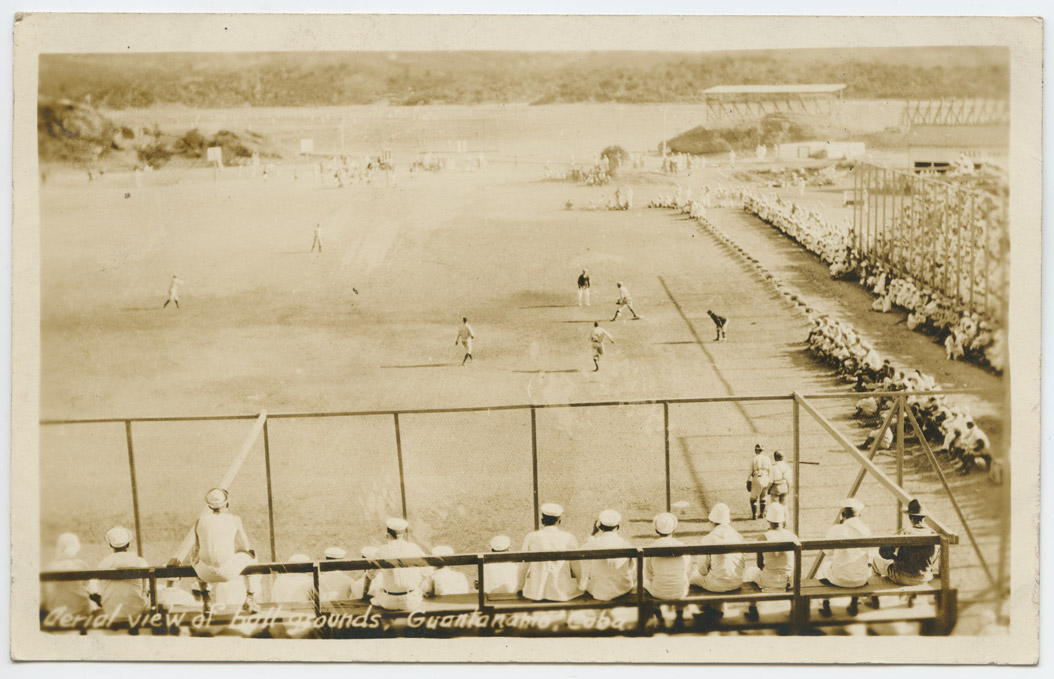 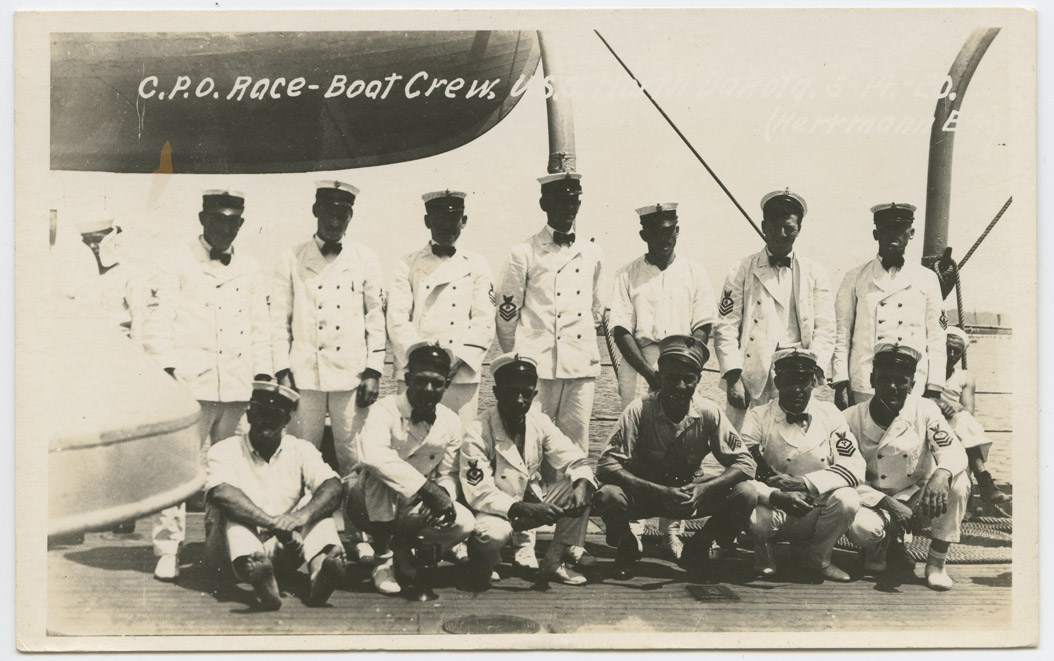 Image 6: Members of the North Dakota’s CPO race-boat team pose for a formal portrait. CPOs are not officers, but hold the highest rank of enlisted men. SHSND 2002-P-15-Album2-P21a.

While in port, sailors formed teams for baseball, football, and basketball. (See Image 4) They also competed in gymnastics and track and field. On September 30, 1913, the New York Times reported on the basketball game the enlisted men of the North Dakota played against its sister ship, the Delaware for the Naval YMCA championship. The North Dakota team defeated the Delaware team by a score of 39 to 21. A forward named Gullickson scored 20 of the North Dakota’s points.

The same day as the basketball game, men of the North Dakota also participated in gymnastics at the Naval YMCA gym in Brooklyn. The North Dakota had an excellent gymnast by the name of C. A. Danneman who tied for second in the parallel bars; tied for first in flying rings with his fellow North Dakota shipmate C. B. Forest, and took first place on the horse and the horizontal bars. C. B. Forest also placed in all events.

If a port had baseball diamonds, the ship’s team would set up a game with another ship or with a local ball club. Whenever the ship docked at Guantanamo Bay, Cuba, the sailors were able to take advantage of the large sports complex that included a baseball diamond, bleachers, and a canteen where sailors could buy soft drinks and other refreshments.

Another sport that was popular with sailors was rowing. (See Image 5) The North Dakota had a rowing team composed of Chief Petty Officers (CPOs) that competed with boats from other ships. (See Image 6) No record has been preserved about the ranking of the North Dakota’s CPOs in this competition, but their pride in their sport is apparent in the photograph of the team.

Why is this important? Physical fitness was very important to American men between 1880 and 1920. Team sports such as baseball and football provided physical activity and fun. Physical fitness gained importance when more men worked at indoor jobs such as office clerk or banker. However, desk jobs  also provided men with enough leisure time for team or individual sports. The passion for sports turned into a national interest. The men of the North Dakota were influenced by America’s passion for physical fitness. The sailors also took advantage of time on land to stretch their muscles and compete with the men of other ships for the pride of their ship.