Written history is a Western European tradition. The ancient Greeks began writing history about 2,500 years ago. The written record was preserved over the centuries. With the help of Christian churches and European universities, the process of collecting and writing history has remained active for more than 2,000 years. 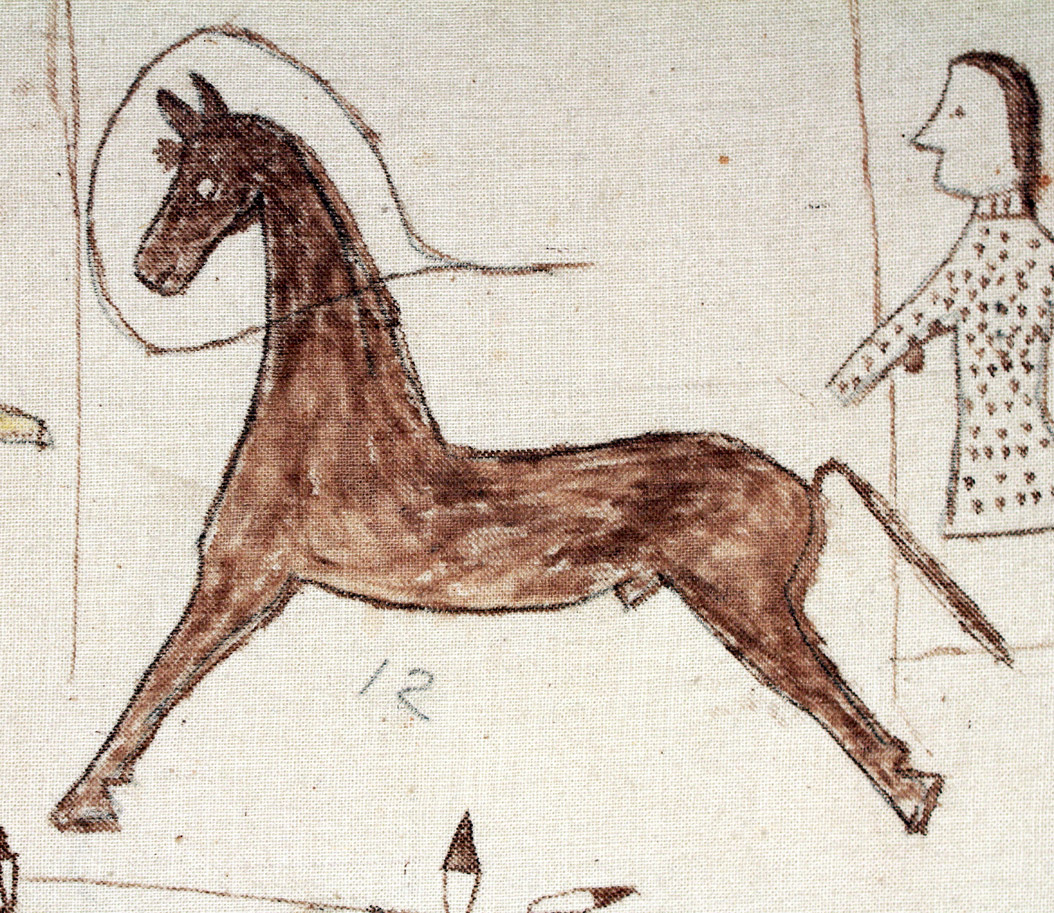 Image 1: High Dog was the last keeper of this Lakota Winter Count. Someone else had begun recording the Winter Count around 1798. In 1912, High Dog made a copy of the Winter Count and gave it to Reverend Aaron Beede, a former Episcopalian missionary and county judge, who lived at Standing Rock Reservation for many years. High Dog’s winter count had 114 images in it. Of this image (1809), Beede wrote: “The Sioux crossed the Missouri River and on the west side captured a large number of stray horses, and this gave them a better supply of horses than they had ever had before. They say this crossing was made at a place a few sleeps north of [the present day city of] Pierre, S.D.” SHSND Museum 791.

Outside of Western Europe, however, the story of a people’s past often was maintained in a different way. Native Americans passed their history from one generation to the next through a process of story-telling. The oral tradition, as it is now called, inspired Gilbert Wilson to listen to and record the stories he heard from Buffalo Bird Woman, Wolf Chief, and Edward Goodbird. 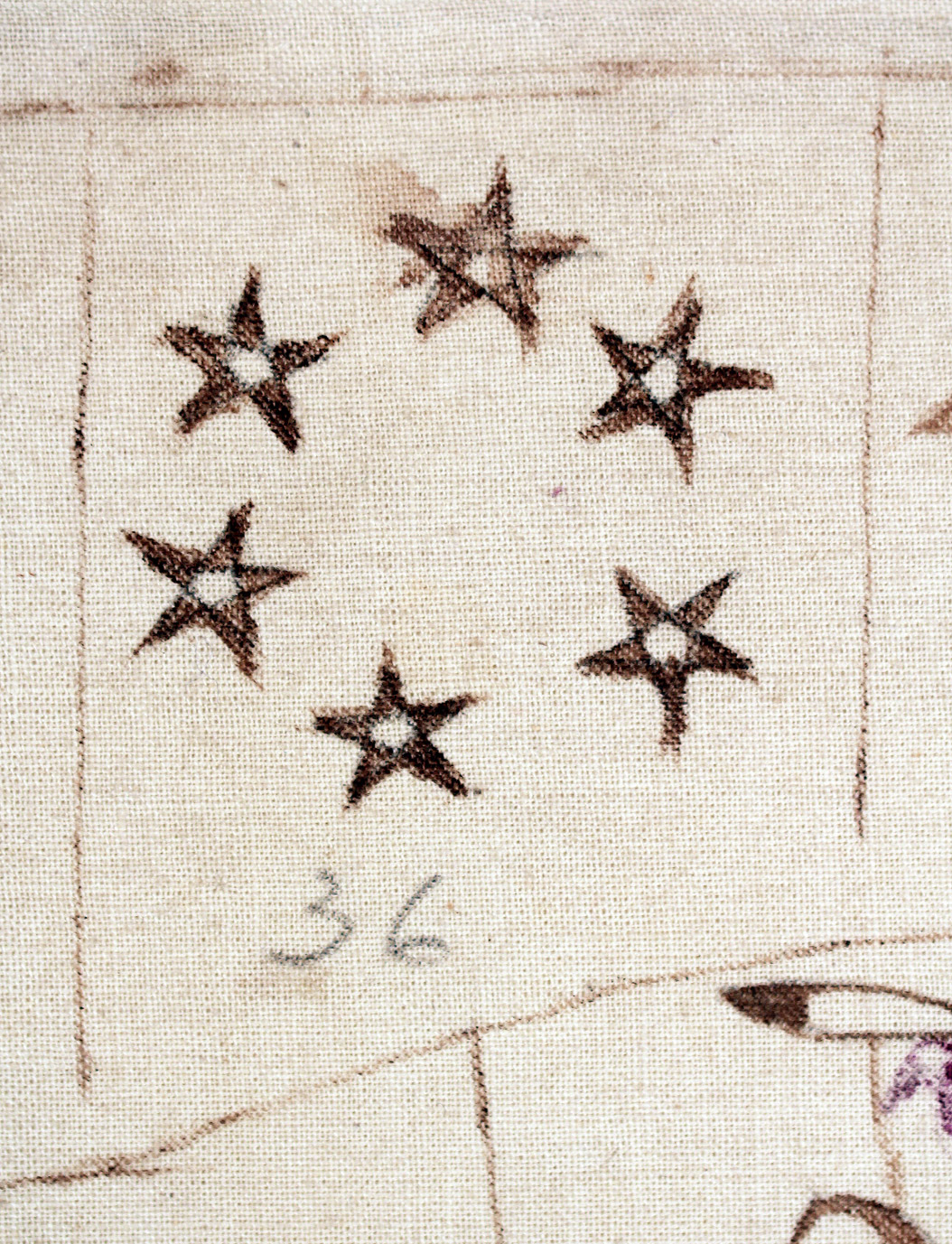 Image 3: Of the image for 1833, Beede wrote: “This year is named “Star-all-Moveing Year”. The falling of the stars in this year is said to have caused great consternation. They feared the Great Spirit had lost his control over the creation.” SHSND Museum 791.

Another tradition that was carried on among many Plains tribes is called the Winter Count. In the Lakota language, a Winter Count is called waniyetu wowapi. Winter Counts were at first kept in the memory of a person specially designated to remember for a tribe or a band of a tribe. Winter Counts became visual records when the Winter Count Keeper painted a symbol for a particular year on a buffalo hide or on muslin cloth. These images, one for each year, were applied in chronological order to the hide or cloth. (See Image 1)

The image for each year was not necessarily a picture of the most important event of that year. It was a symbol that was meant to remind the Winter Count Keeper of all the events of that year. The symbolic image that was used as a reminder is also called a mnemonic (nuh MON ick) device. 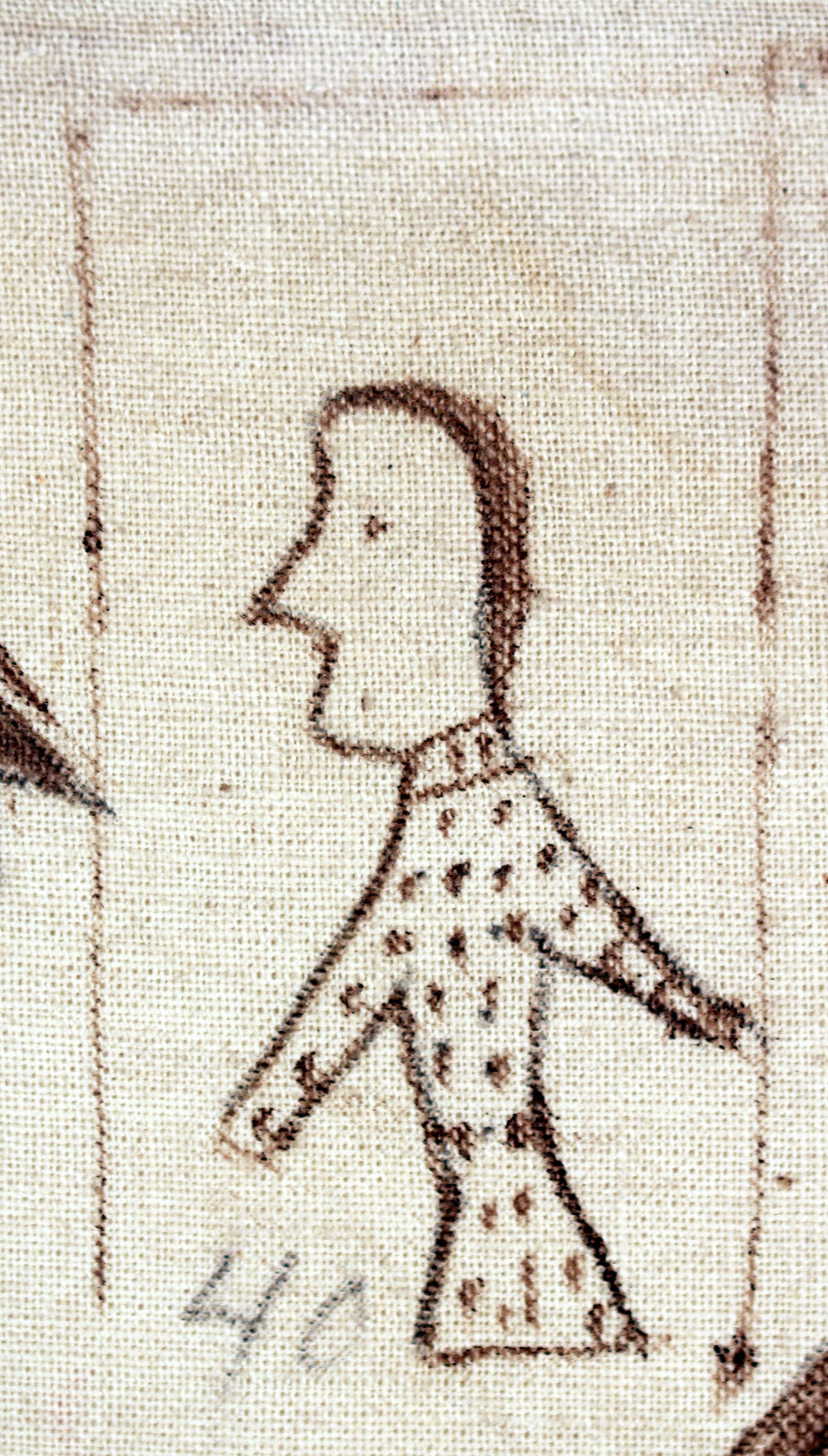 Image 4: Of the image for 1837, Beede wrote: “Small pox carried off to “Wanagi-yakonpi” many of the suffering people. I have heard tales of this terrible winter too pitiable to record.” SHSND Museum 791.

Non-Indians began to collect winter counts in the late 19th century. When they asked the makers about the meaning, they found that the Winter Counts could be coordinated with European calendars by certain events. One of the most important events that can be found in Winter Counts is often called “The Year the Stars Fell.”  (See Image 3)  Many Winter Counts (as well as stories, pictures, and songs of many other cultures) recall the amazing Leonid meteor shower of 1833 that was seen all over the North American continent. Thousands of “shooting stars” lit up the night sky. The meteor shower lasted for three nights. Because it was so well-known, the meteor shower made it possible for non-Indian observers to date the events in a winter count.

The Winter Count symbols used among the various tribes and bands had some similarity to each other. Different Winter Counts show the Leonid meteor shower of 1833 as cluster of four- or five-pointed stars, some falling to Earth. Epidemic diseases were another common Winter Count symbol. If small-pox was the mnemonic device for a certain year, the picture might show an image of a man with spots on his body. (See Image 4) White men were often depicted by a human wearing a hat. An important council was drawn as a circle of faces. 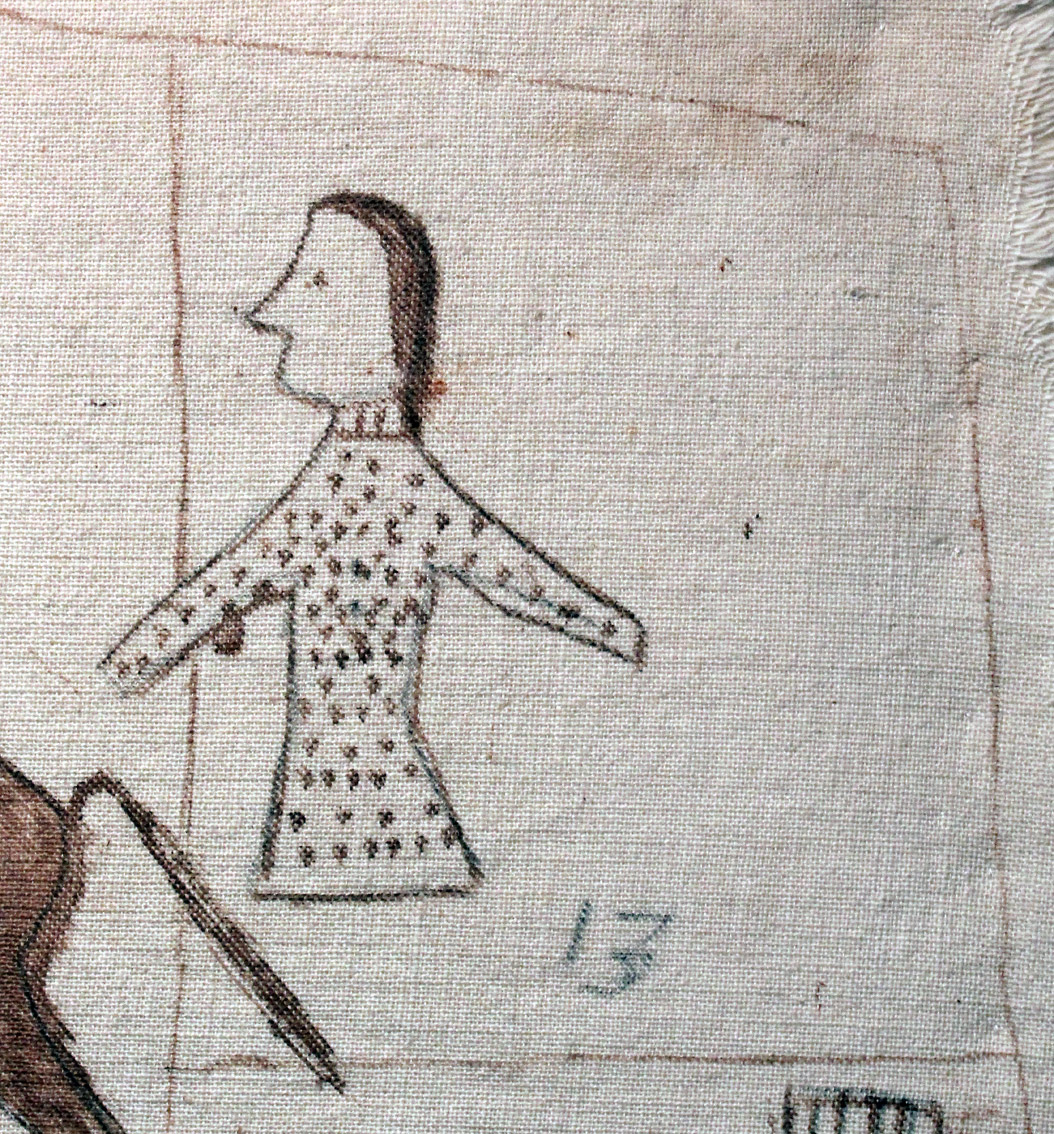 Image 2: For the year 1810, Beede wrote: The Lakota “had small pox or some such disease which caused great loss of life. This was in the winter.” SHSND Museum 791.

Many of the non-Indian collectors in the 19th century were able to talk to the Winter Count Keeper and get an interpretation of the images. Some collectors, such as Aaron Beede who worked at Standing Rock Reservation, wrote down everything they heard about the meaning of the winter counts. In this way, the Winter Counts passed from oral tradition and visual images to written history. (See Image 2)

Why is this important?  From the earliest days of contact between Europeans and American Indians, there were deep misunderstandings about culture. Neither group quite trusted the other because of the often confusing differences in the way they dressed, what they ate, how they worshipped, and how they lived. Many non-Indians considered American Indians to be savages. Indians were often considered ignorant because they did not have a written language. Anglo-Americans believed that written language was characteristic of a civilized society. However, Winter counts rely on a sophisticated system of communication. Winter counts tell us that the Lakotas, like European Americans, paid careful attention to the experience and wisdom of their ancestors.