On the northern Great Plains, children like Grover Eagle Boy grew up fast. By the time they were teenagers, they had learned from their parents and other people how to live as adults of their society. They helped with the work, and they participated in the social events of their communities. They also continued to develop the emotional ties that kept members of a family close to one another.

The family is the fundamental unit of society. The family is primarily organized to protect and raise children. The family’s responsibilities are to acquire food and water, establish a shelter, make or acquire clothing, and teach the children the skills and philosophies necessary to exist in and contribute to the larger community. All families of all cultures exist somewhere within this framework. However, how each family organizes itself to accomplish these goals varies across cultures and across time and space.

In the historical era studied in this unit (1860–1920), many people assumed that the family style of their own culture was superior to others (See Image 1). 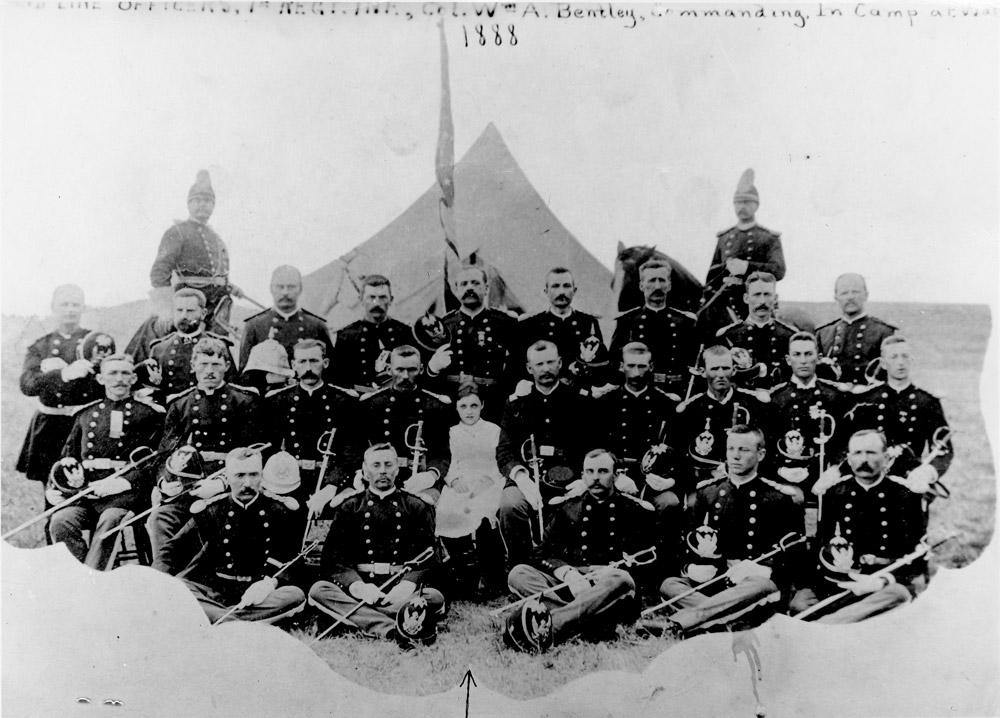 Image 1: After the Civil War, Army officers were encouraged to bring their families with them to remote posts. At Fort Buford, this officer’s child was invited to join her father’s command for a formal portrait. Children growing up at Army posts had the run of the post and often found friends among the enlisted men. SHSND A5350

They often thought that other family styles were inferior or that some parents were careless about children’s safety and education. We now understand that every culture acted on the belief that all members of a family should be kept safe and healthy, and that children should be trained or educated in the ways of a responsible adult.

However, there were some families in every culture that did not look after the children carefully. It is difficult to know what kind of social or economic stress might have made an impact on these families. It is possible that in some families there was not enough to eat, or one or both parents were affected by alcoholism or drug use. Perhaps one or both parents were too ill to properly care for their children. These problems might have created a difficult family situation which may have put the children in danger or limited the children’s education.

Families in North Dakota’s past look very much like our families today. 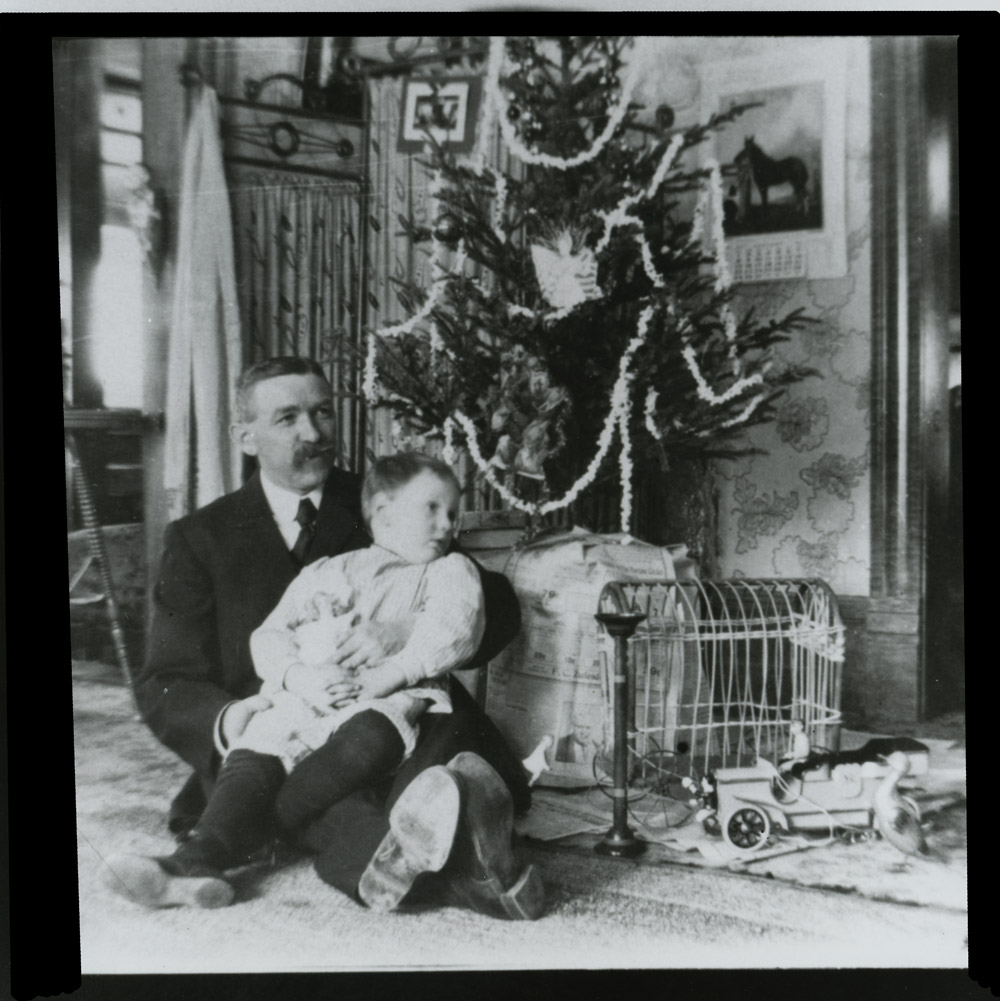 There were happy families and distressed, unhappy families. (See Image 2) There were single-parent households. There were isolated families. But there were also families that involved neighbors and friends in their family circle to enhance the security and happiness of the family.

While the biological family is the most intimate level of society, the family was also the pathway for helping children relate to the larger society around them. Society consisted of church, school, town or community, the state, and the nation. In some cultures, the nuclear family was equal in importance to the larger group of aunts, uncles, grandparents, and cousins that surrounded children with love and participated in teaching them all they needed to know. 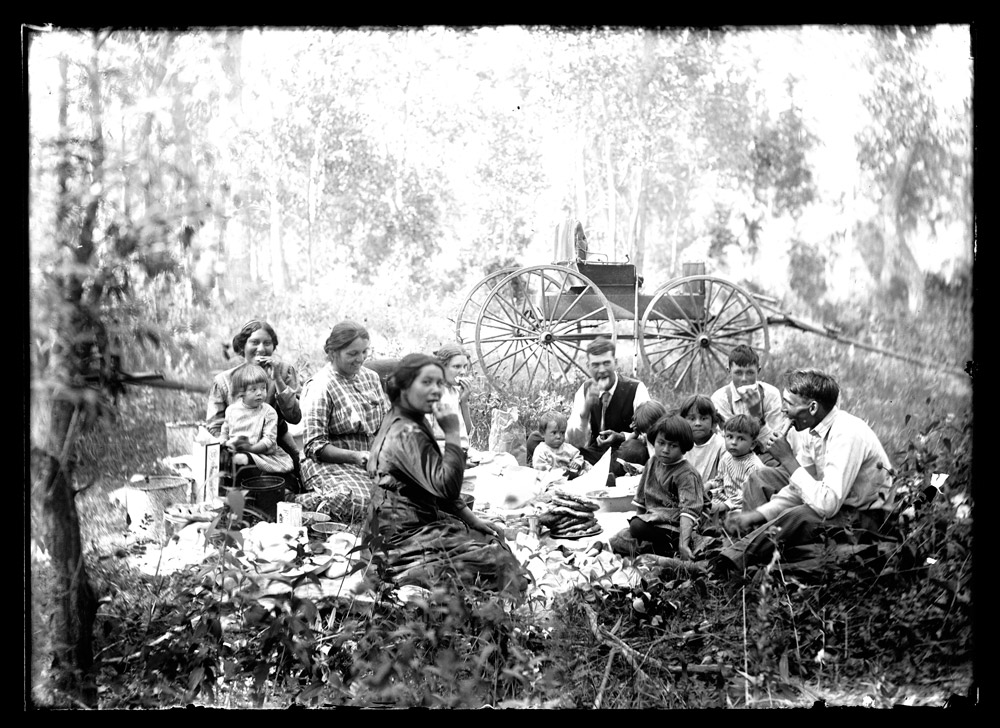 Image 3: The Frank Zahn family picnicked with another family near their home on the Standing Rock reservation. Though sometimes Dakota families faced hardships, most families found time to enjoy the company of friends and extended family on holidays or a summer picnic. SHSND 0900-0049

Parents worried that their children were growing up in a place that did not welcome people of color. Sometimes this feeling of difference extended to people who were white-skinned, but did not speak English or held cultural ideas were very different from those of the Anglo-Americans who held political, social, and economic power in North Dakota.

Still, most families raised their children in the best way possible. Parents tried to raise their children to be good adults in the society they would live in. Children honored their parents by respecting the way their parents had raised them, and doing their best to live as they were taught. In this manner, each family preserved its traditions while preparing children for the future.

Why is this important? We all live in families. Some of us feel our families are ideal. Others may wish for a family that is different in some way. By looking at families historically, we learn that every family- both today and in the past-is average in some way. We learn that cultural differences cannot disguise the love of parents for their children or the ways in which children learn to be adults. The family is one of the constants of human history. While the circumstances might change, and families might be confronted by different challenges, the role of the family remains the same.