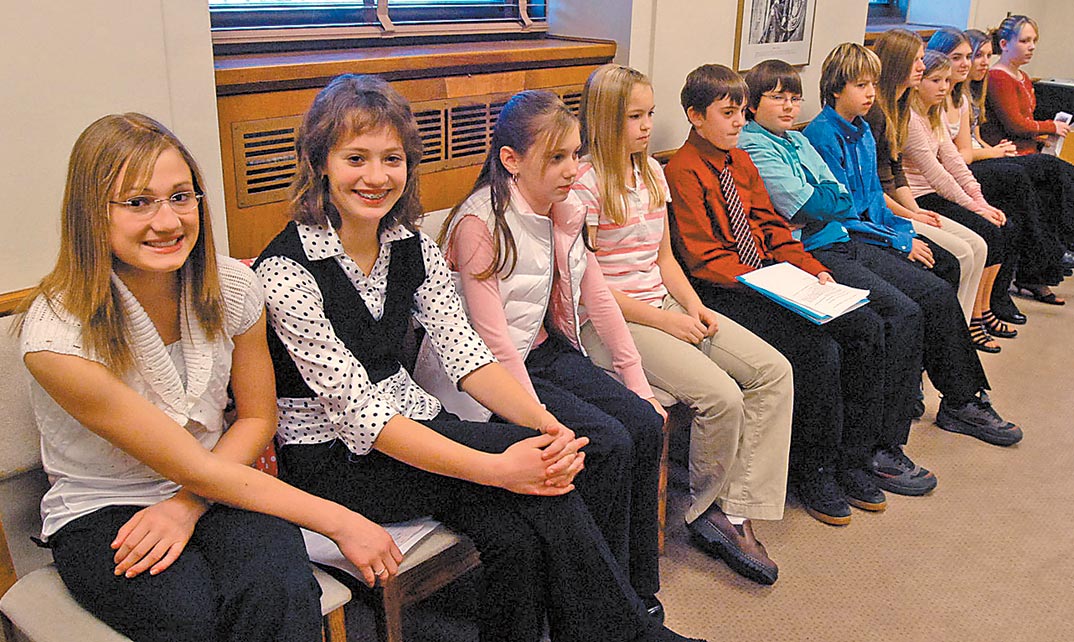 Figure 40. Williston students appear before the Senate Natural Resources Committee. These students attended the committee to support the adoption of the chokecherry as an official state symbol. (Bismarck Tribune)

Citizens under the age of 18 can make a difference in government even though they cannot yet vote in elections. Learning about the government is an important responsibility for people of all ages.

If people have concerns about certain issues, they may contact any government official in person or by phone, letter, or email. Hearing opinions from citizens helps senators, representatives, and other officials make decisions for the common good. 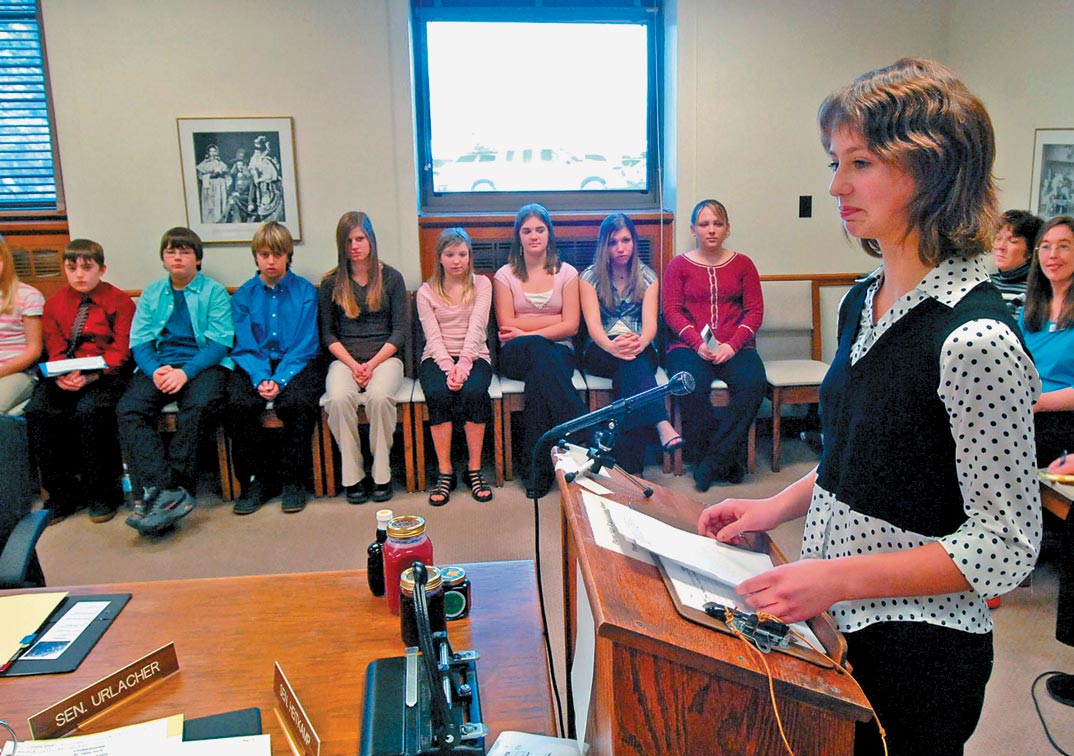 Figure 41. This Williston student testifies before the Senate Natural Resources Committee in support of a bill to make the chokecherry the official state fruit. (Bismarck Tribune)

A class of sixth grade students in Williston realized that North Dakota did not have a state fruit. Back in the fourth grade, they had learned about chokecherries in their study of North Dakota. They decided that the chokecherry would make a good state symbol.

The students contacted a state senator from their legislative district who agreed to sponsor a bill for them in the legislature. By the time the Legislative Assembly began meeting, the students were ready with their bill. They appeared at a hearing of the Senate Natural Resources Committee to testify.

Taking turns at the podium (speaker’s stand), they gave many reasons why the chokecherry should be named as the state fruit. One of the students pointed out that chokecherries had been used by American Indians as an ingredient in pemmican and by Lewis and Clark during their visit in North Dakota.

It is not easy to get a state symbol approved. In the past, groups tried to designate a state mammal and a state soil, but those efforts failed. At the end of this hearing, however, the committee members voted to recommend passage of the students’ bill. This is an example of how young people can get involved in the governmental process and make a difference.

Treat Others As You Would Like To Be Treated.

The Golden RuleTreat others as you would like to be treated. says that we should treat others the way we would want to be treated. In order to apply this form of civility, a person needs to imagine him or herself in the other person’s place and think about how that person feels. A caring person is able to feel the needs of other people and act on those feelings. Everybody deserves to be treated with civility, no matter who they are.

Kindness is the highest act of caring and can take many forms. One example is doing volunteer work in the school or the community. Thousands of North Dakota citizens of all ages volunteer to help in community service projects. Some ways to serve include helping people with disabilities; reading to younger or older people; collecting and donating clothes, cans, and other items; picking up litter; taking care of the environment; joining a service group such as Boy Scouts or Girl Scouts; or simply treating everyone with kindness.

All U.S. citizens, no matter how old or young they are, have been given rights that many people around the world do not have. It is up to each individual to do his or her part to help keep these rights by following the practices of good citizenship.