Section 1: Rights and Responsibilities of All Citizens 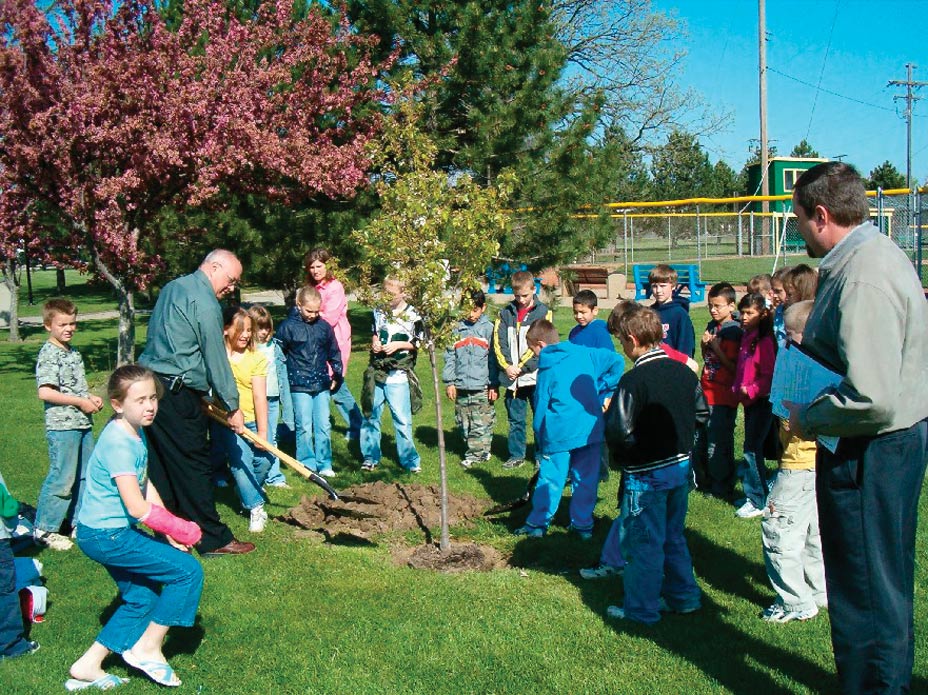 Figure 39. These students are showing responsibility by planting a tree. Trees are important for the common good of our communities and environment. (City of Ottawa, Ohio)

Citizens over the age of 18 have certain responsibilities; however, responsibilities of good citizenship apply not only to adults, but to young people as well. Working for the common good should be a major goal of every citizen, regardless of his or her age.

Some responsibilities are mandatory.Required by law It is mandatory that everyone in the United States obeys federal, state, and local laws. This is necessary in order to protect one’s rights and the rights of other people.

Paying taxes is mandatory. Federal, state, and local governments require payment of certain taxes. For example, when a person buys something in a North Dakota store, a sales tax is charged. People who work at jobs pay both federal and state taxes on their income. This is called an income tax. IncomeMoney earned by working at a job refers to money earned working at a job. Tax money is used by the government to provide services for the people.

Citizens over the age of 18 have both the right and the responsibility to vote in elections. By voting, people help decide who will represent them in the government. Responsible voters become well informed about the candidates and issues on the ballot before they go to the polls to vote.