Section 2: History of the U.S. Government 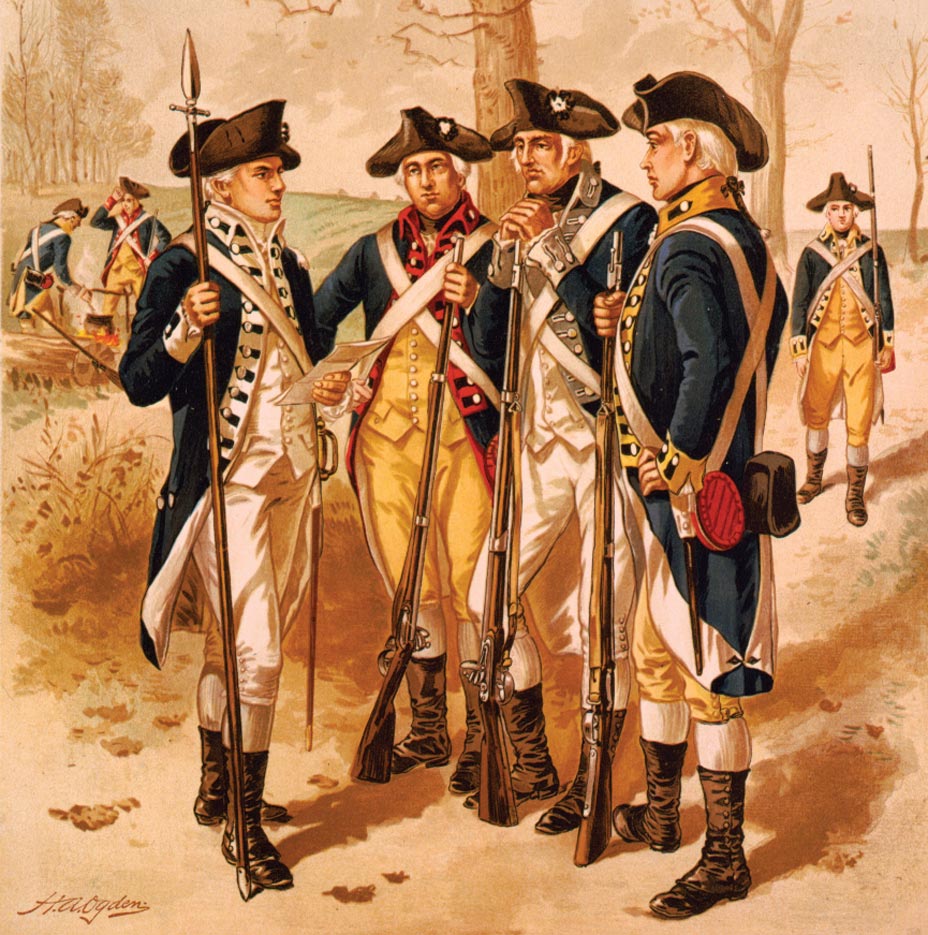 Figure 2. The Continental Army was organized by the 13 Colonies to fight Great Britain in the Revolutionary War. (Library of Congress) 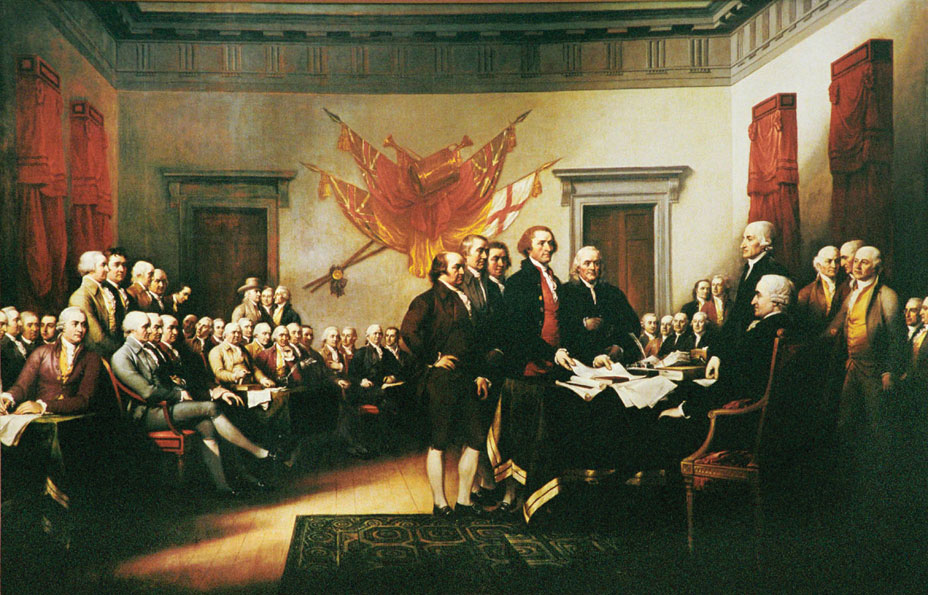 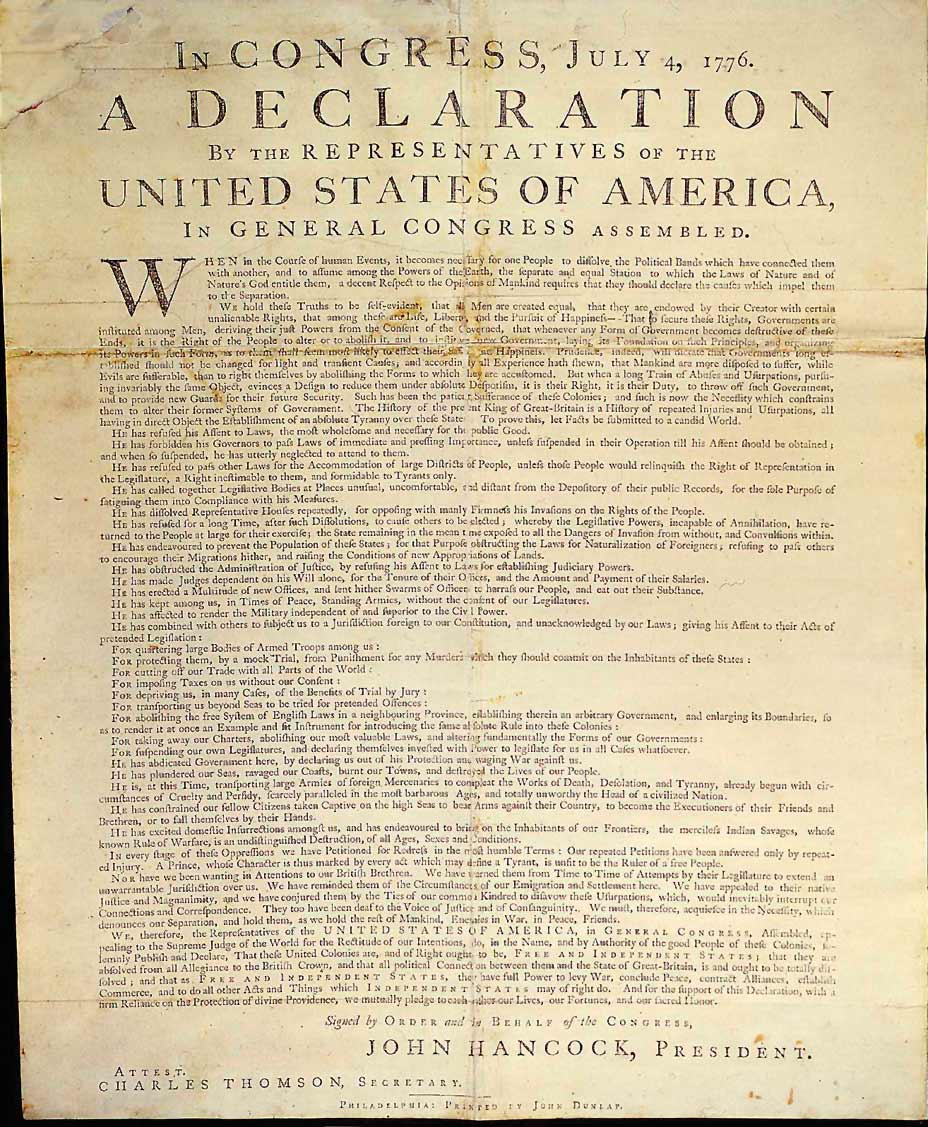 Figure 4. The Declaration of Independence, which was signed on July 4, 1776, declared United States independence from Great Britain. The American people celebrate this important event each July 4th—or Independence Day.

Between 1607 and 1733, Great Britain (England) set up 13 colonies, or settlements, along the Atlantic coast. The people living in the colonies were British (English) subjects, which means that they were under the authority of the king of Great Britain and his government. Each colony had been started for a different reason, and the colonies did not have much to do with each other.

Great Britain had problems with neighboring countries in Europe and did not pay much attention to taking care of the colonies which were across the Atlantic Ocean about 3,000 miles from Great Britain. Most people in the colonies thought that the British government had too much control over them but, at the same time, did not care about their needs. The colonies each began setting up their own law-making bodies and began doing more and more of their own governing. They all began pulling away from their “mother country.” 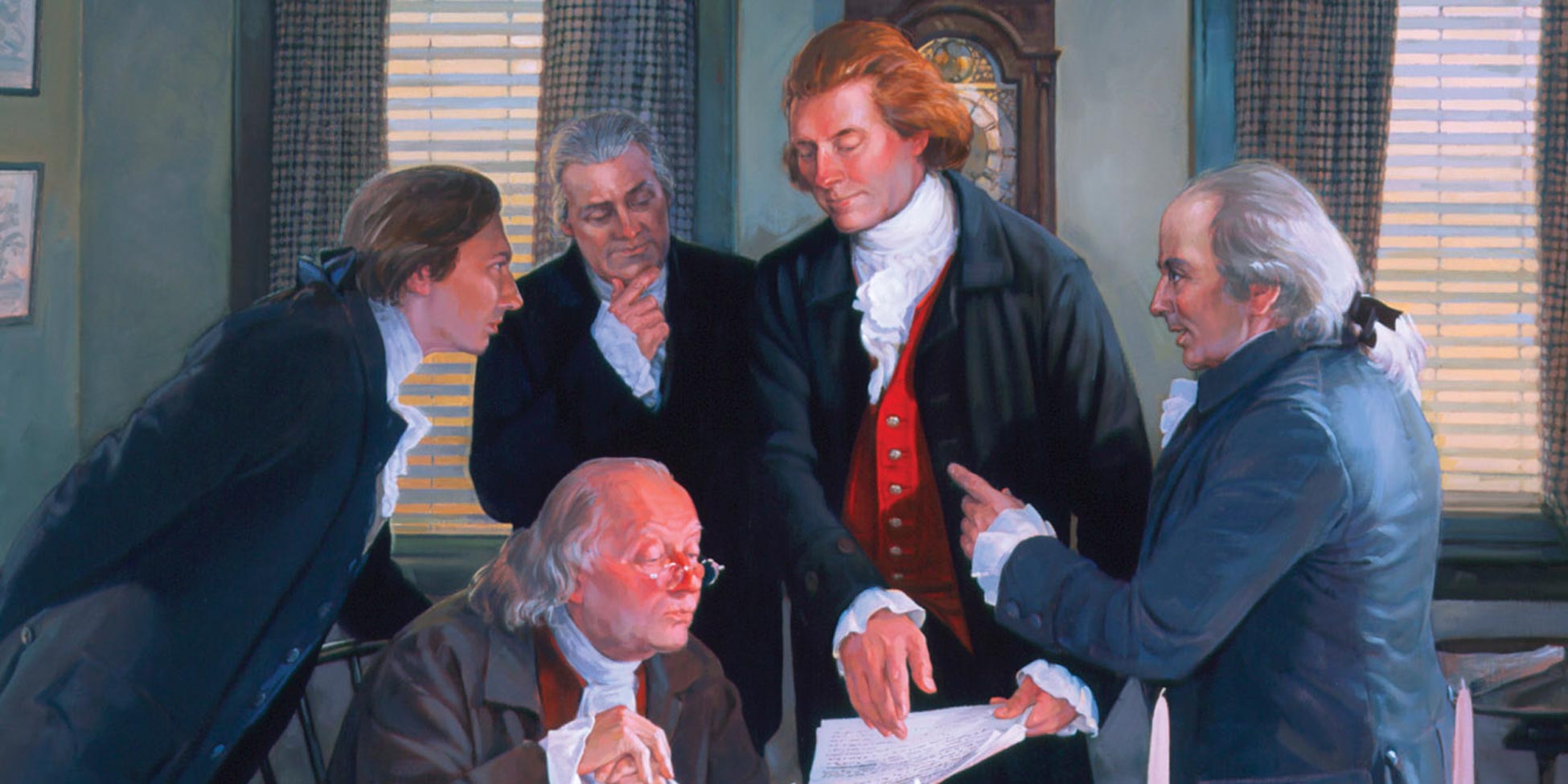 Figure 5. Founding Fathers. These five men were given the job of writing the Declaration of Independence. They include (standing, left to right) Robert Livingston of New York, Roger Sherman of Connecticut, Thomas Jefferson of Virginia, and John Adams of Massachusetts. Benjamin Franklin, from Pennsylvania, is seated at the table. (The Bill of Rights Institute)

In 1776, the Founding Fathers wrote an official paper called the Declaration of Independence. This document stated that the 13 British colonies would no longer be part of Great Britain but would unite and form a new sovereign nation. They called this new nation the “United States of America.” Because Great Britain did not want to give up control of the colonies, they went to war with the Americans (Colonists). Many battles were fought in this Revolutionary War, or War for Independence. Finally, in 1781, the British troops surrendered to the Americans. In 1783, a treaty (agreement) was signed stating that the United States of America was an independent nation. 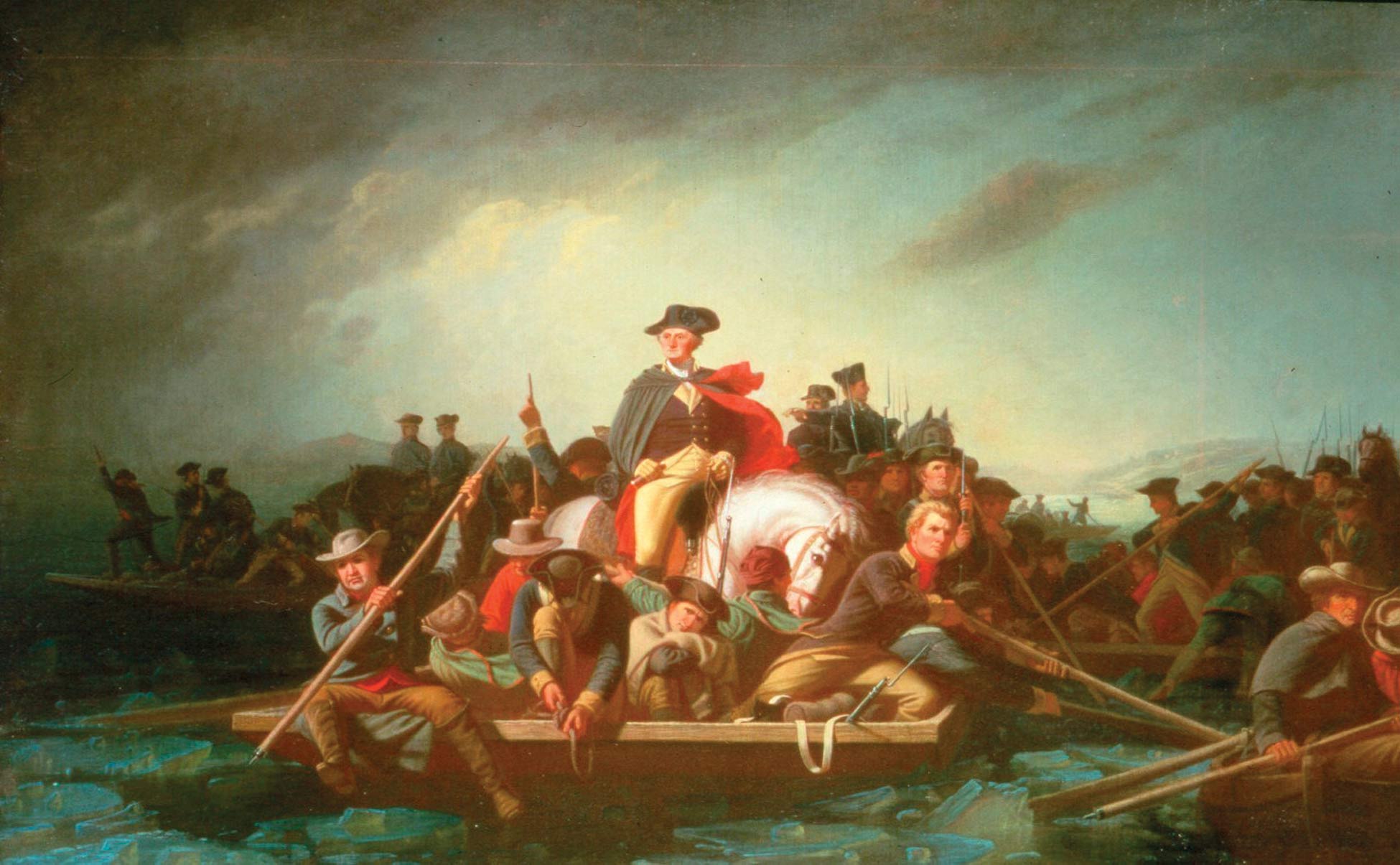 Figure 6. Washington crossing the Delaware River. This painting shows General George Washington leading the American troops across the Delaware River in order to surprise the British troops in the Battle of Trenton the day after Christmas in 1776. (Library of Congress)

A new government was needed for this new nation. The people in the colonies had been under the rule of a king, and they did not want a king ruling their new nation. In fact, they did not want to be ruled by any one person. They wanted to rule themselves. The Founding Fathers decided to set up a democracy (da-Mok-ra-see). A democracy is a government ruled by the people.

The type of democracy that the Founding Fathers decided on is called a republic. In a republic, the citizens elect people to represent them in the government. The republic was set up so that a President would head the government, but the people would still control the power. In this way, their rights would be protected. The plan of government written by the Founding Fathers is called the Constitution of the United States.