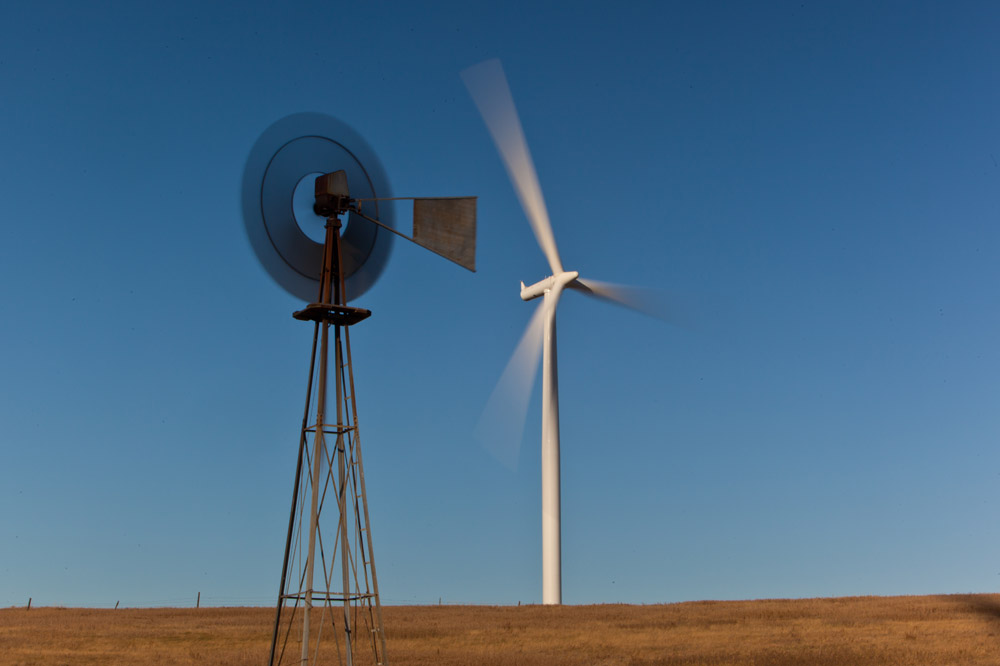 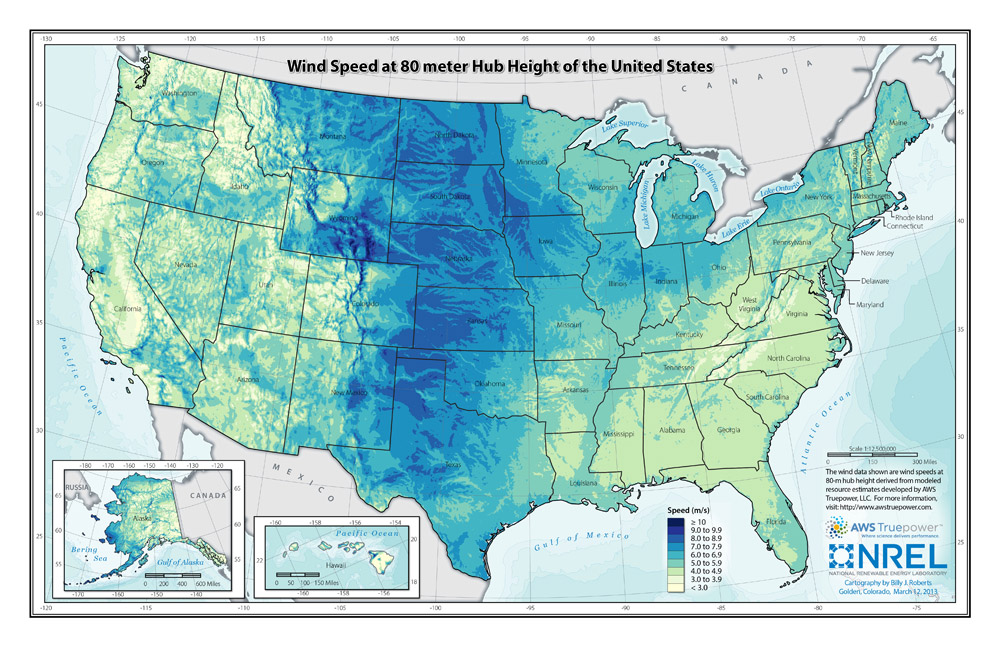 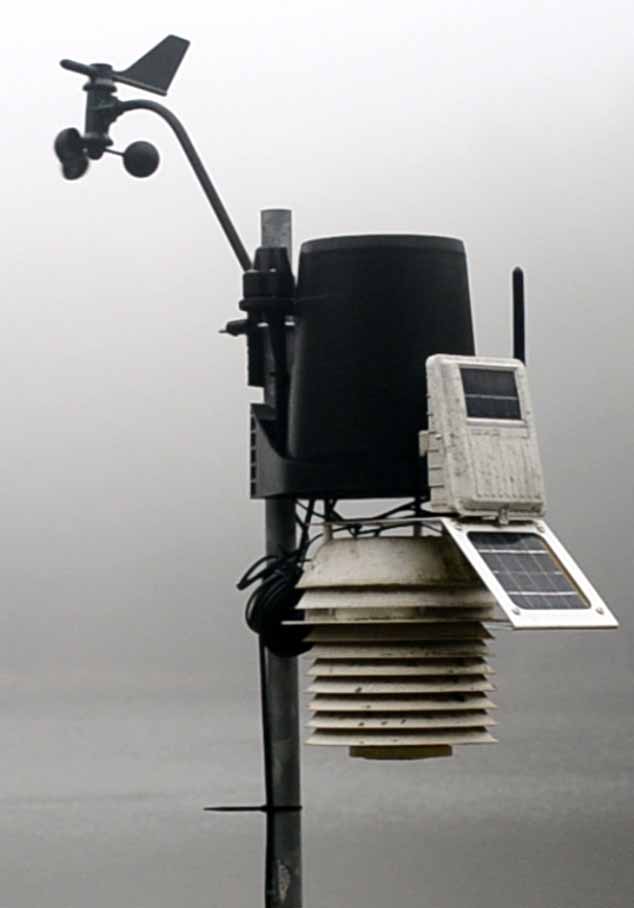 How a turbine converts wind to electricity:

Animation: Click to view. See the "Energy Flow" tab on this animation to see how electricity flows to your home. Tool courtesy of Bismarck State College National Energy Center of Excellence. 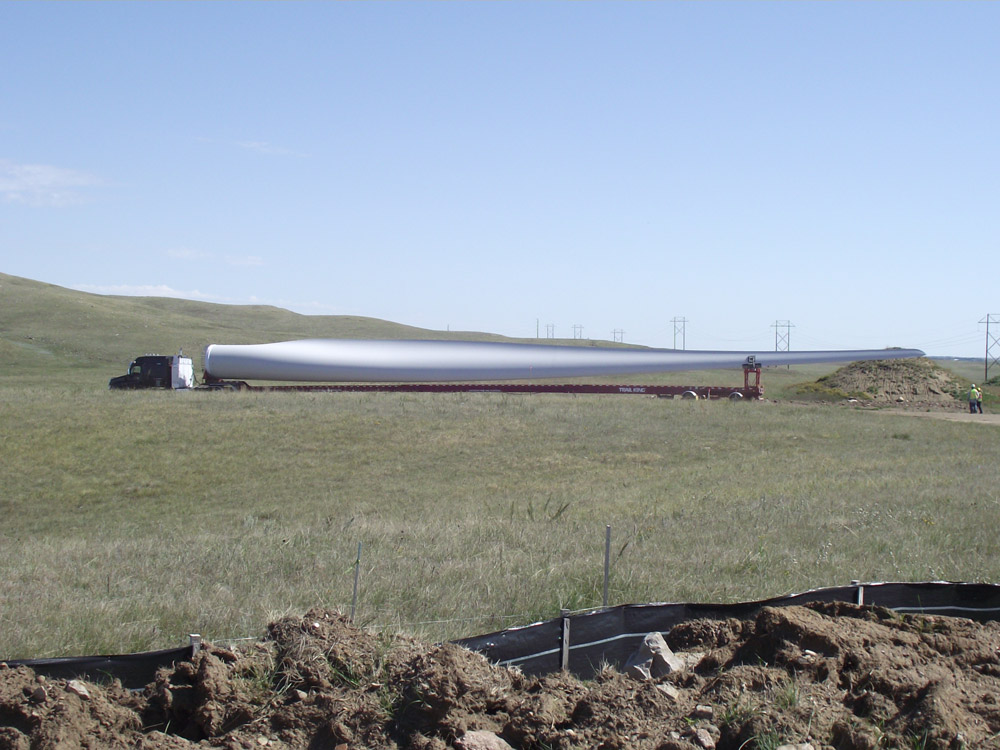 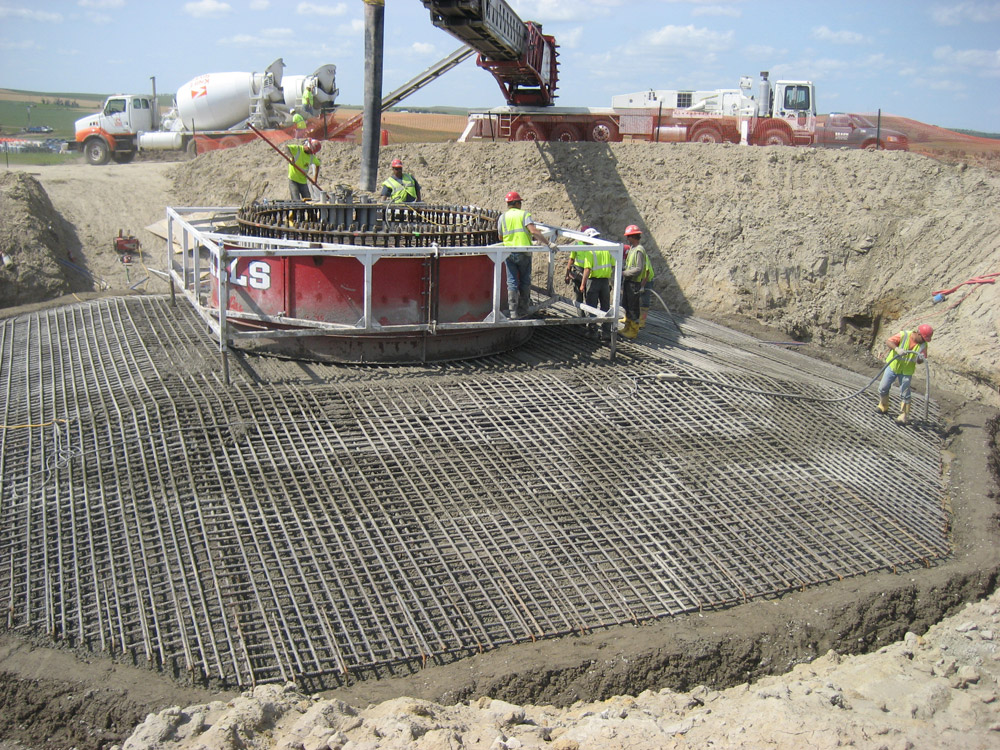 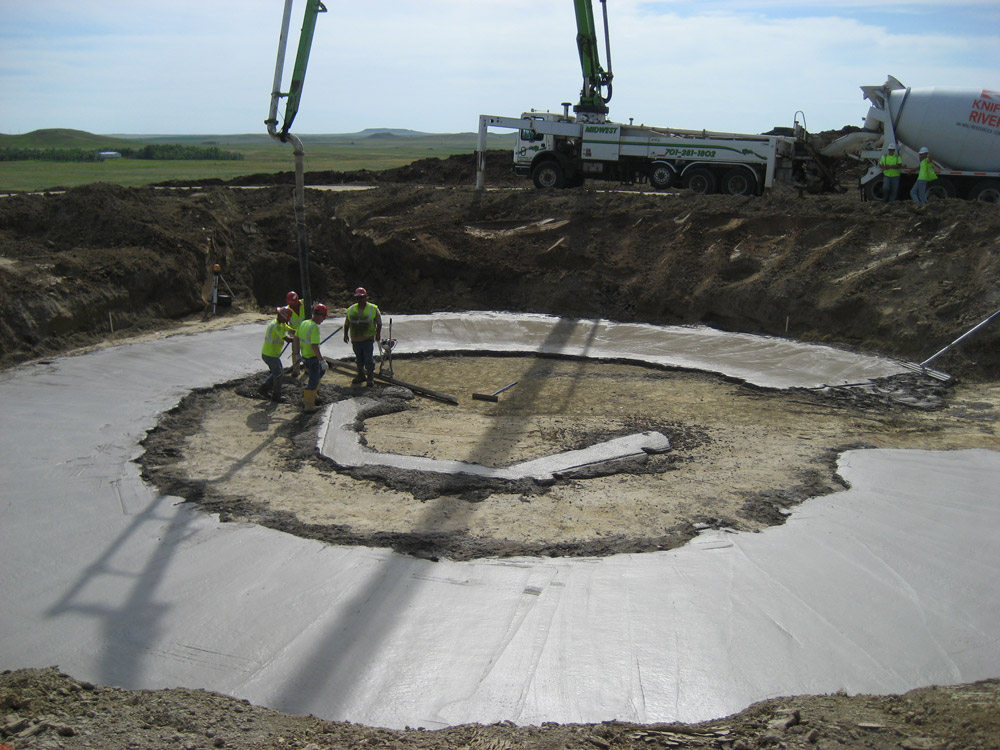 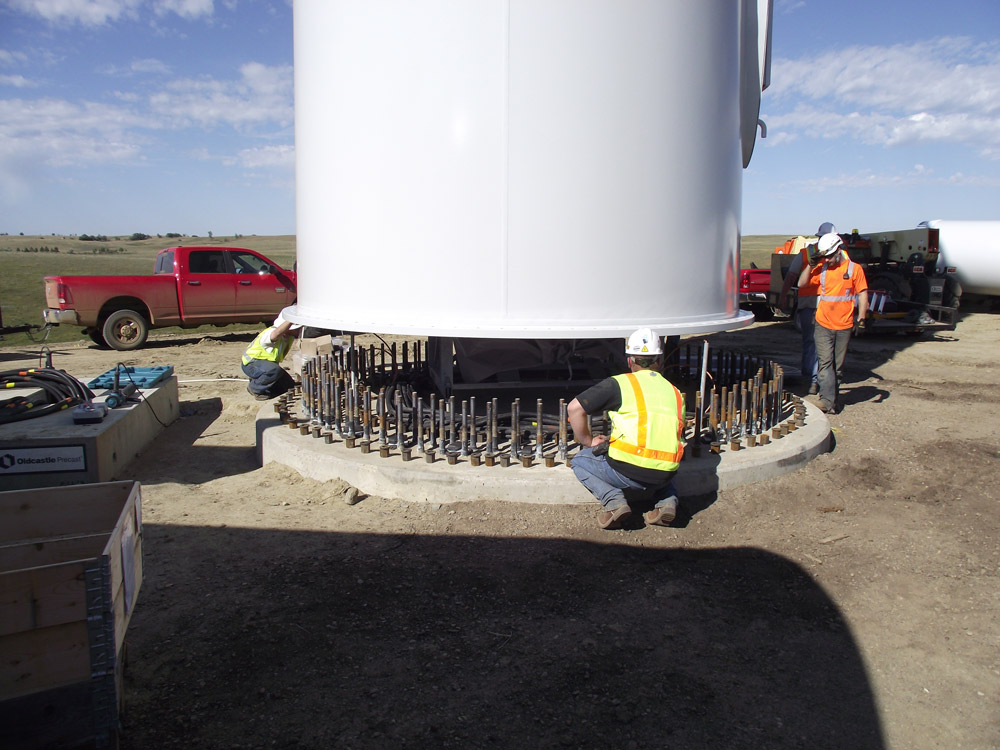 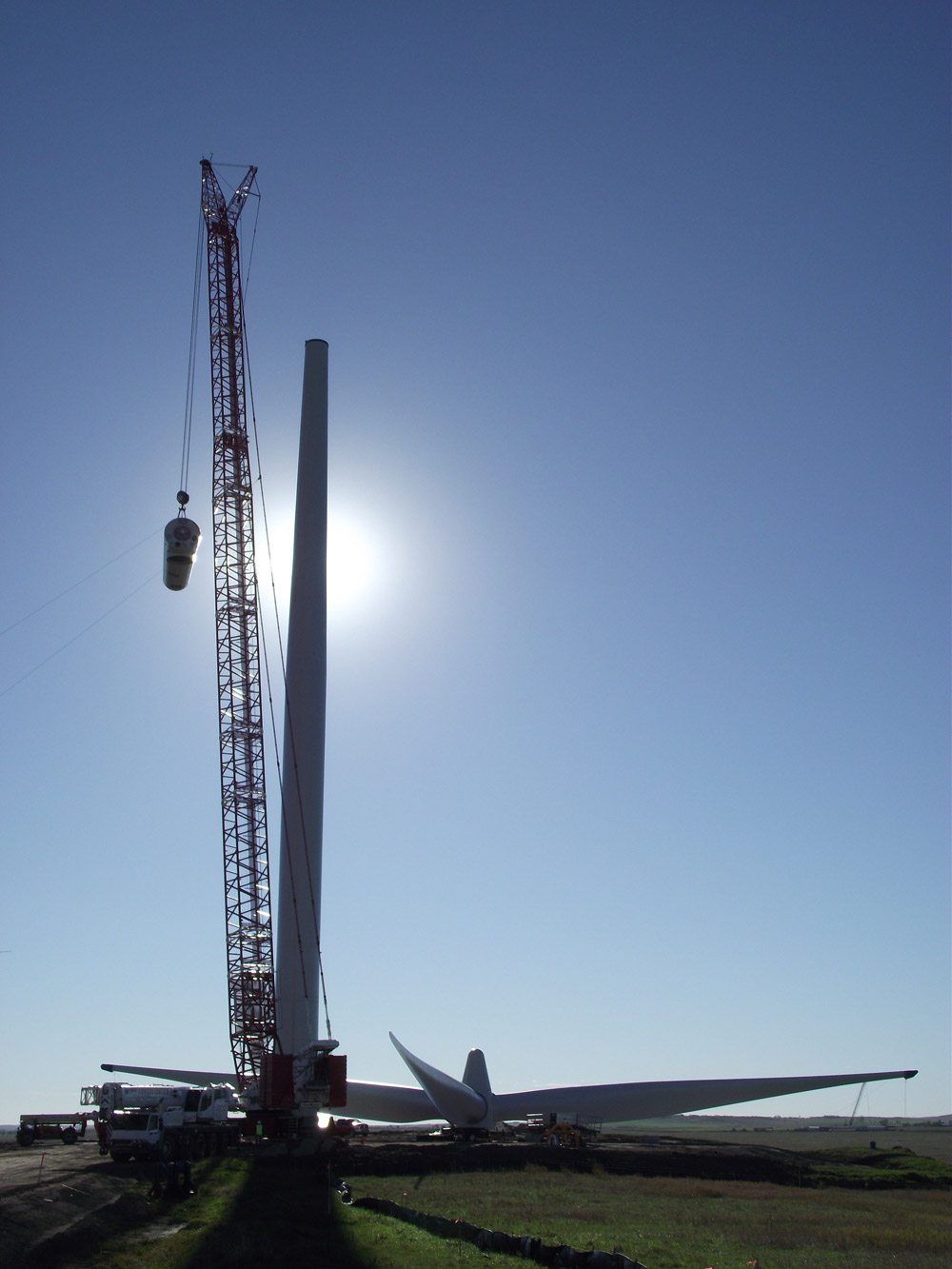 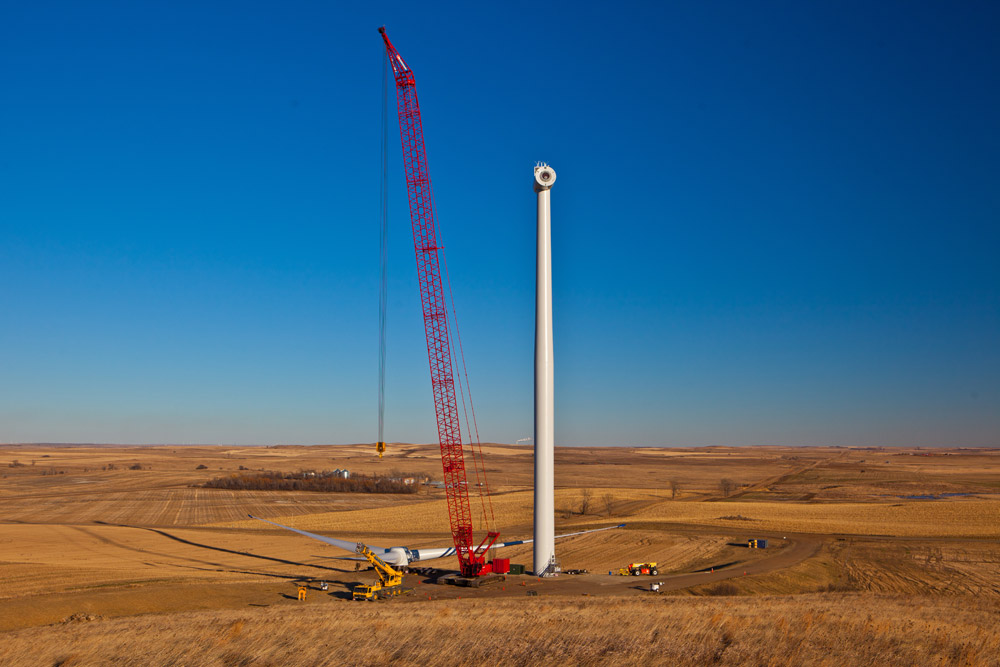 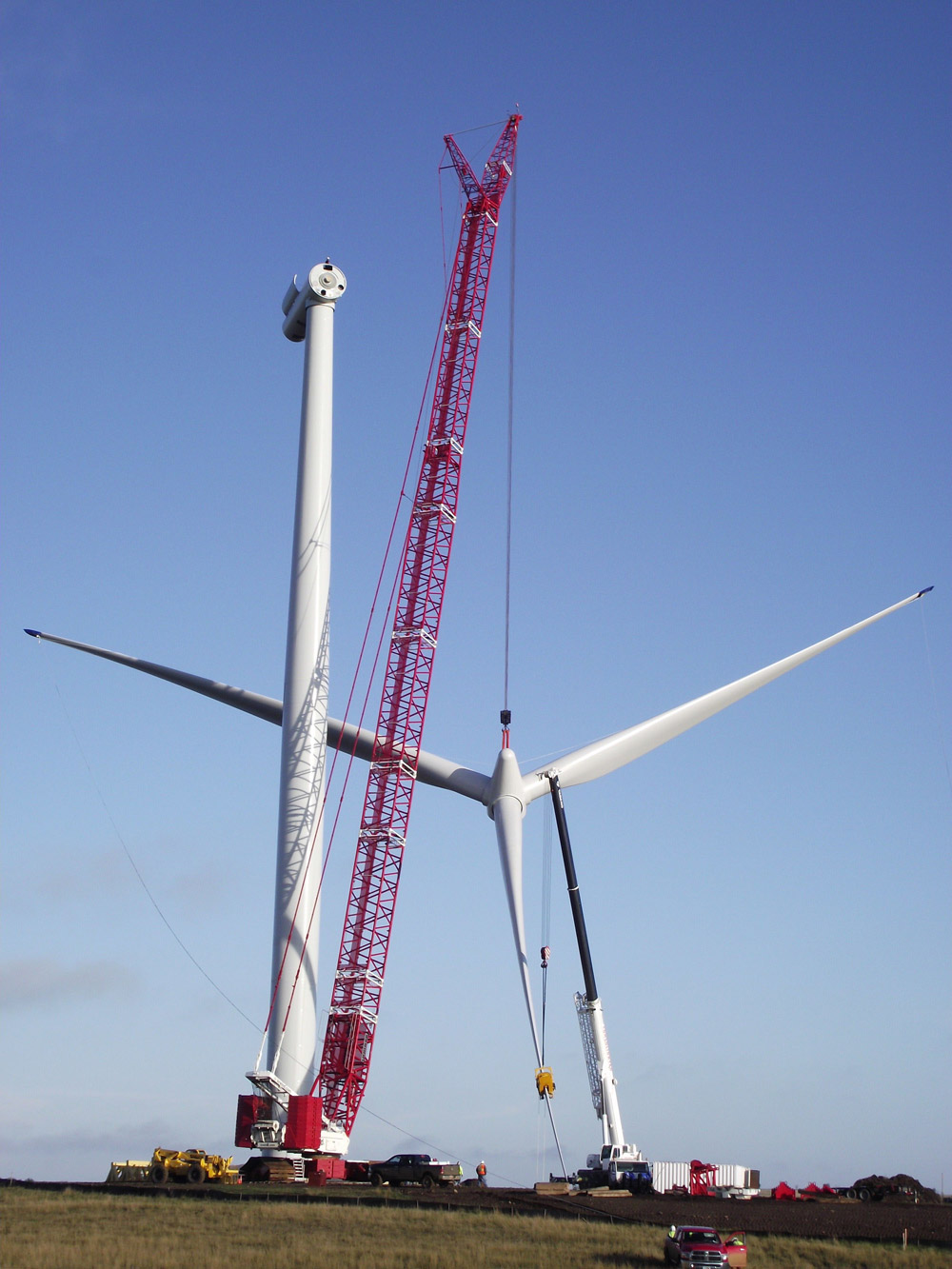 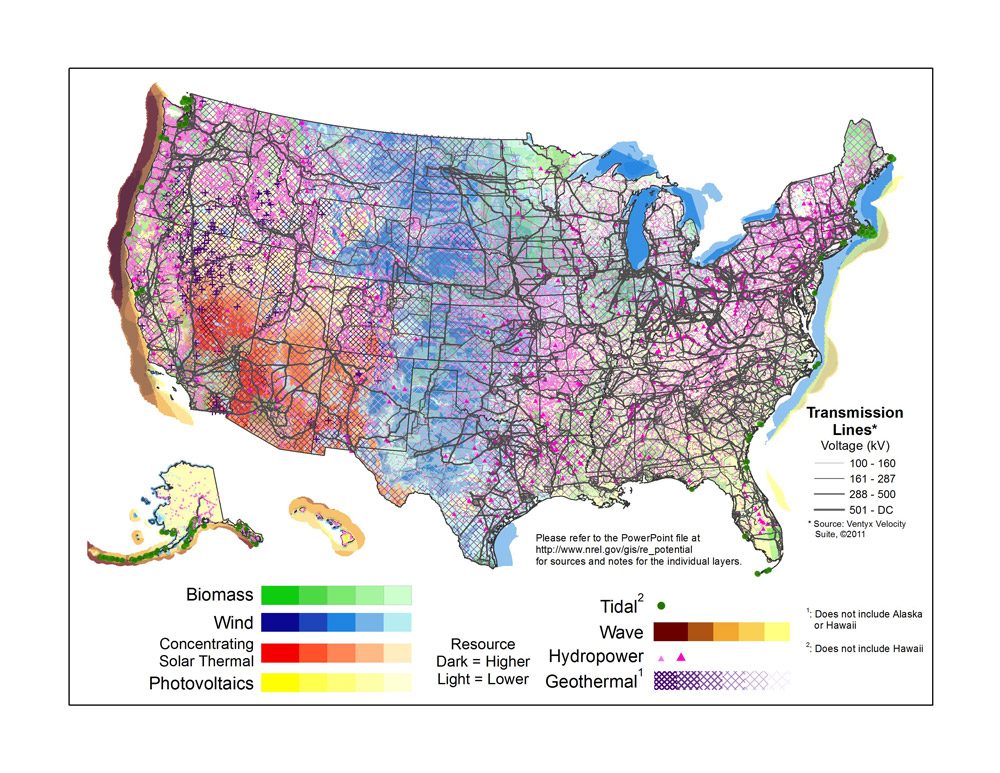 US Transmission Grid: This map shows renewable energy potential along with high voltage transmission lines throughout the United States – from 100 kilovolts and up. The smaller distribution lines (wires the carry electricity to homes) are not shown on this map. This map was created by the National Renewable Energy Laboratory for the US Department of Energy.
News Story on Turbine Construction: How Basin Electric builds a wind turbine. Video courtesy of Basic Electric Power Cooperative.