What solar power is:

The sun is a ball of gases – mostly hydrogen and helium. The core (center) of the sun creates energy in a process called nuclear fusion. It takes about eight minutes for light from the sun to reach the earth. 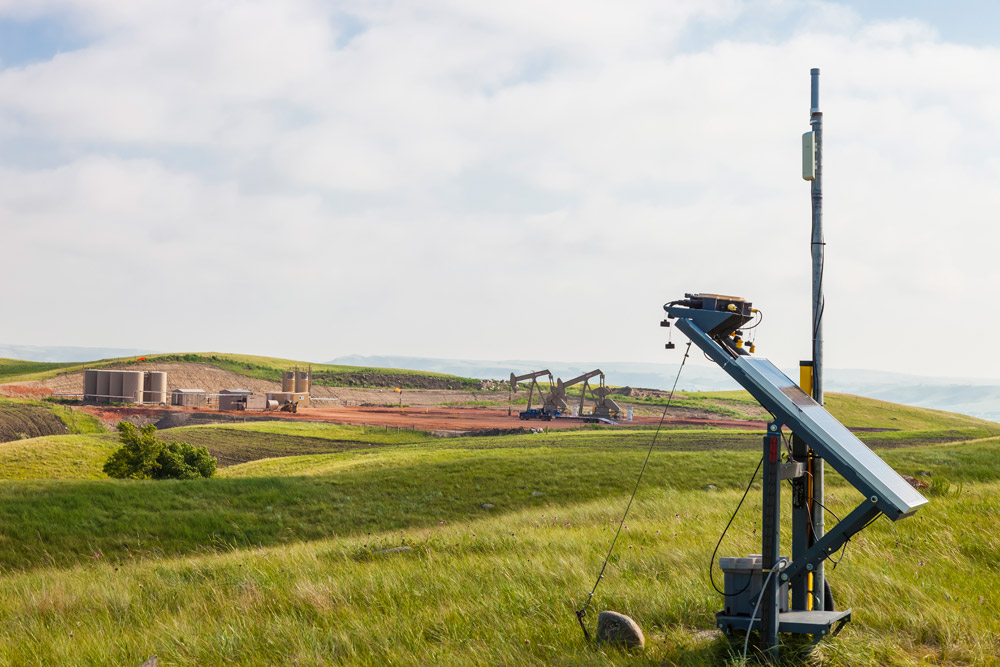 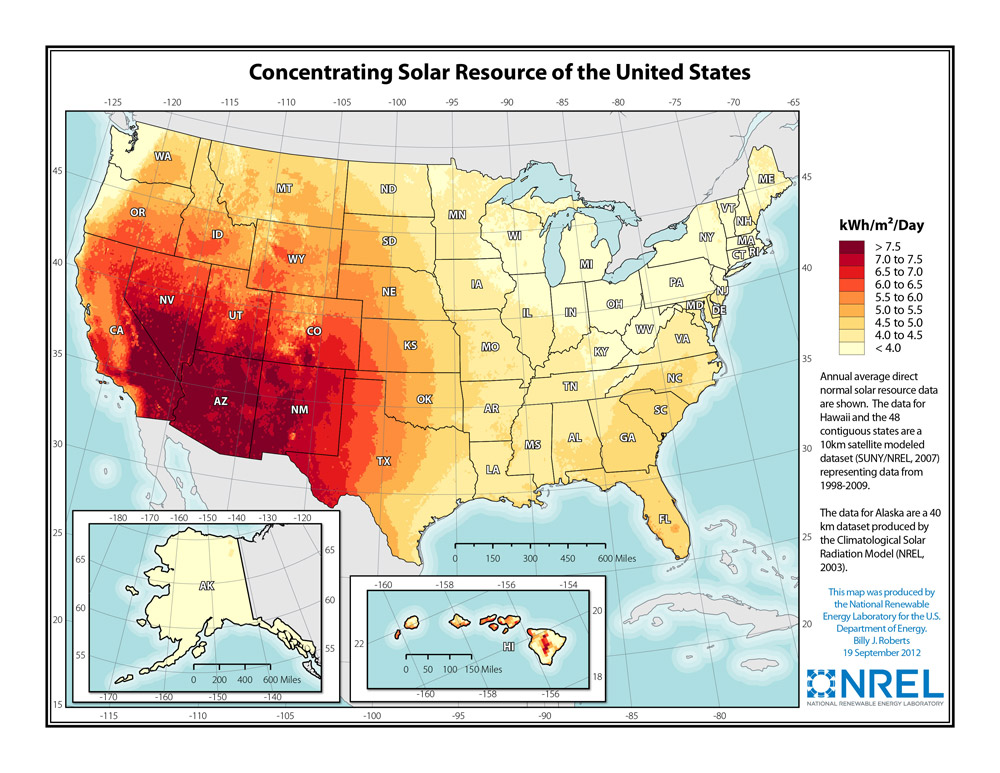 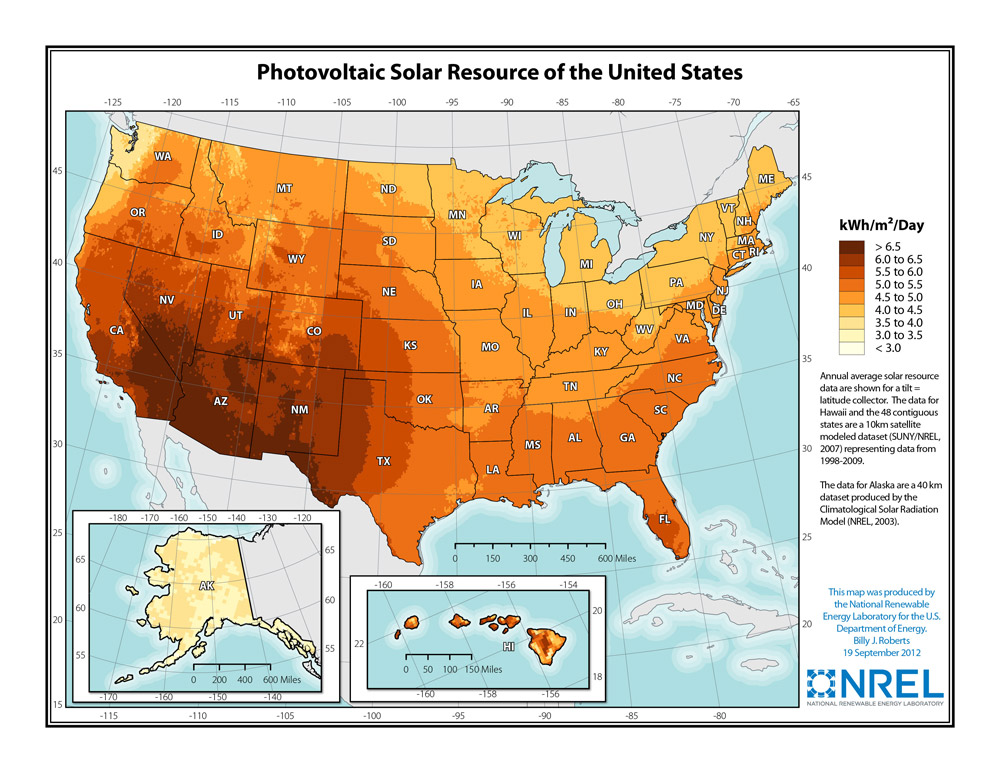 Daylighting means having a lot of windows, skylights, etc. placed so that natural light from the sun is used to help light the interior of the building. 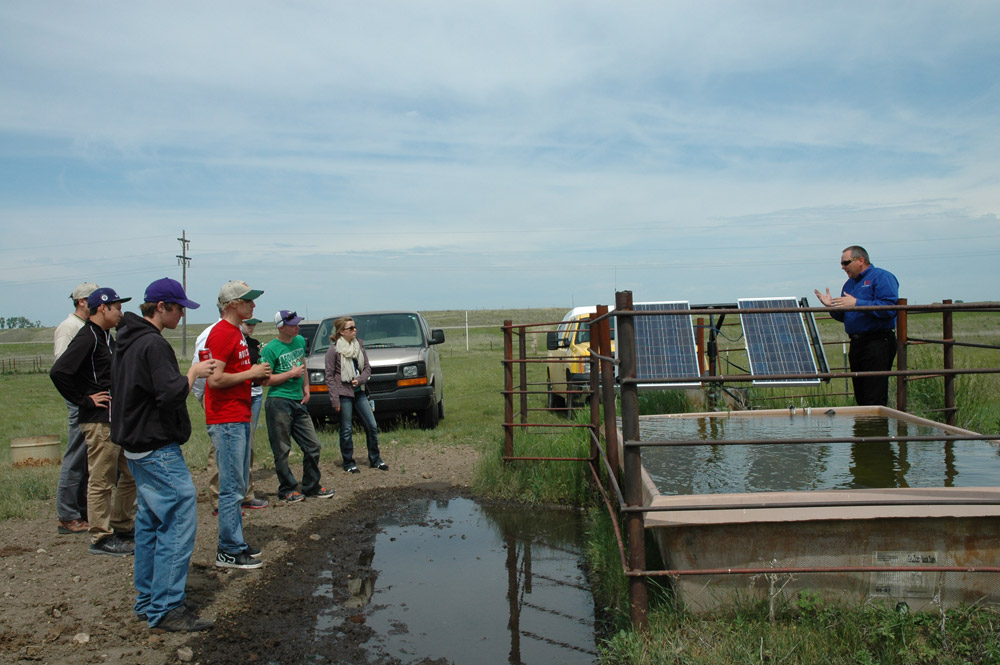 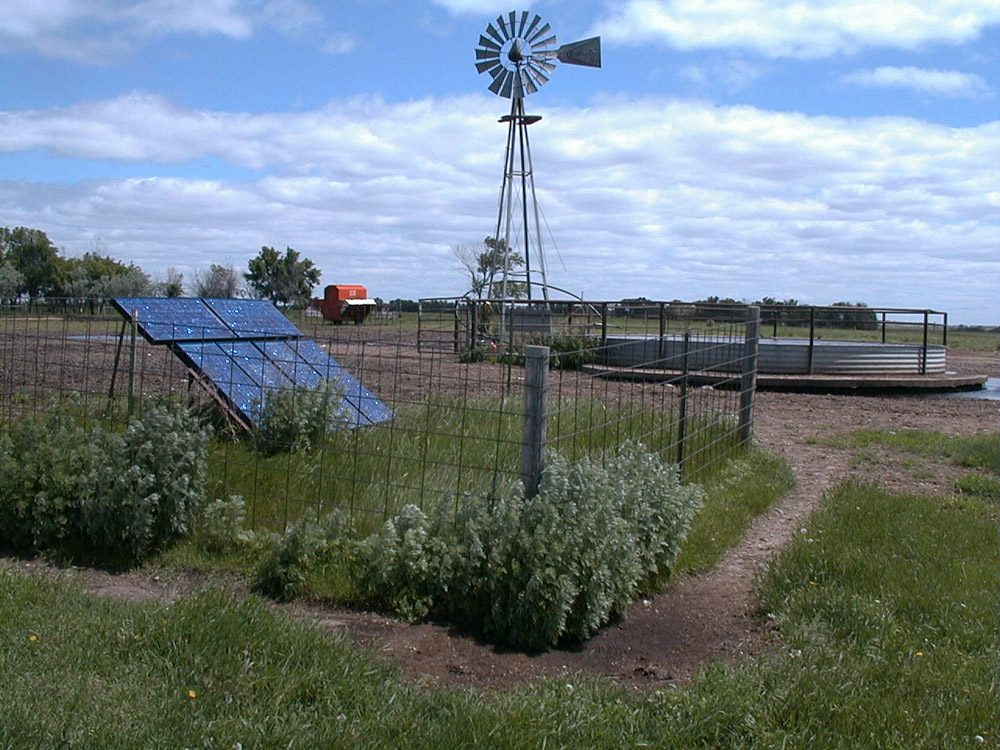 How solar power affects the people of North Dakota: 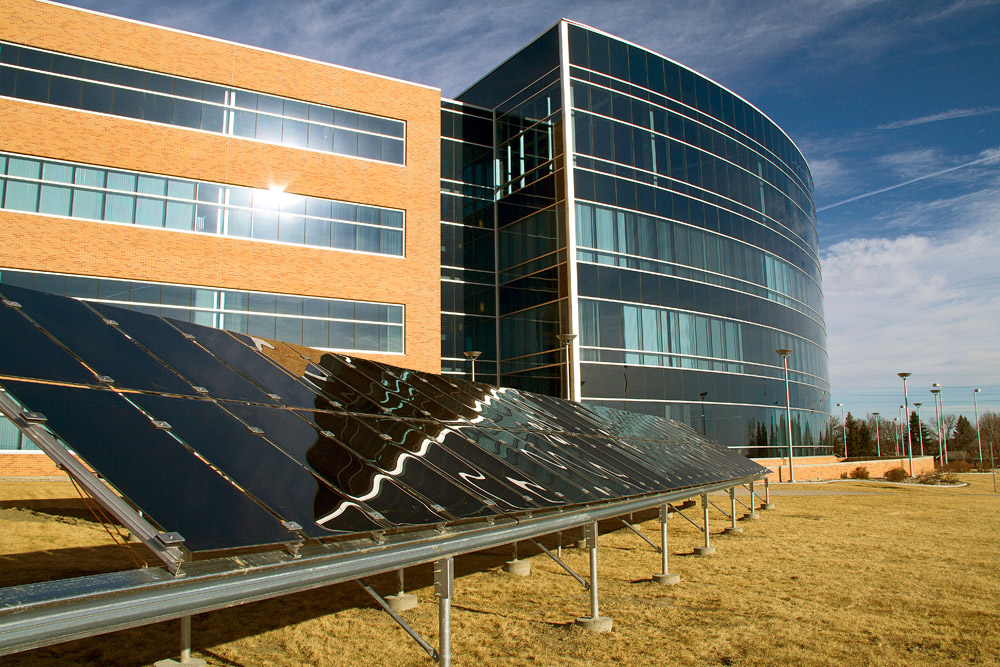