North Dakota’s economy has depended on agriculture since the territorial period (1861-1889). However, the farming economy has always been fragile. With a short growing season and irregular rainfall, North Dakota farmers often faced years of poor or no crops. Under the circumstances, some farmers held to traditions that had always served them well. Others developed new methods, equipment, and organizational schemes that made agriculture a forward-looking and adaptive economy. (See Image 1.) 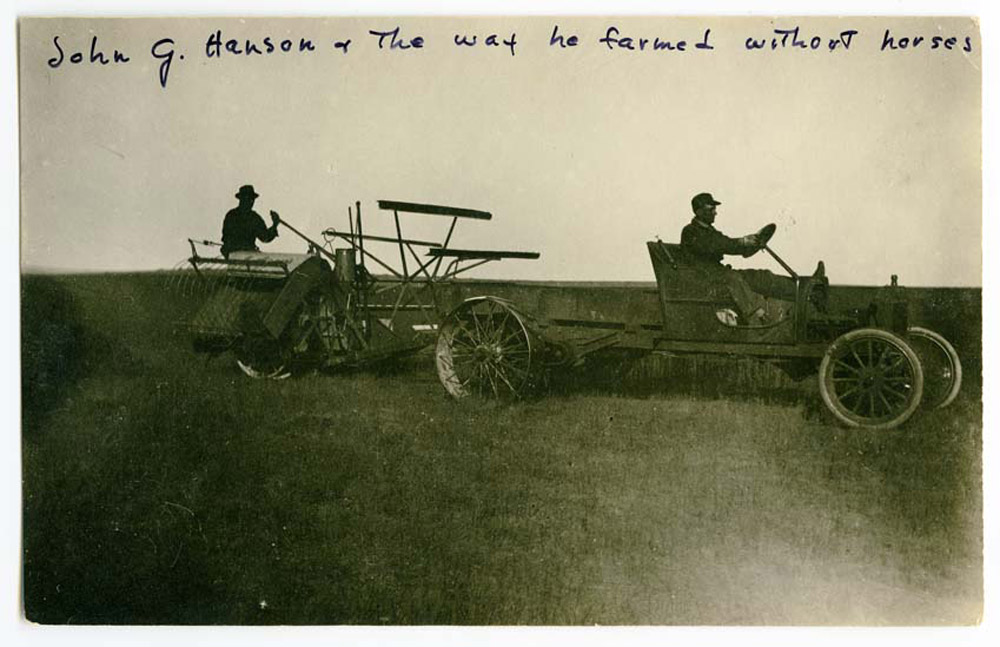 Image 1: Innovation took many forms on farms over the years. In this photo, we see John G. Hanson pulling a swather with a modified automobile. Using ingenuity, equipment on hand, and perhaps a good sense of humor, Hanson moved into the machine age of agriculture. SHSND 11140-524

In addition to the necessary mix of tradition and innovation, the farm economy of the United States experienced huge changes during the twentieth century. The drought and depression of the 1930s forged a new partnership between farmers and the federal government. Farmers were sometimes reluctant to participate in federal farm programs, but over the years, federal farm programs have helped farmers meet the challenges of agriculture on the northern Great Plains. 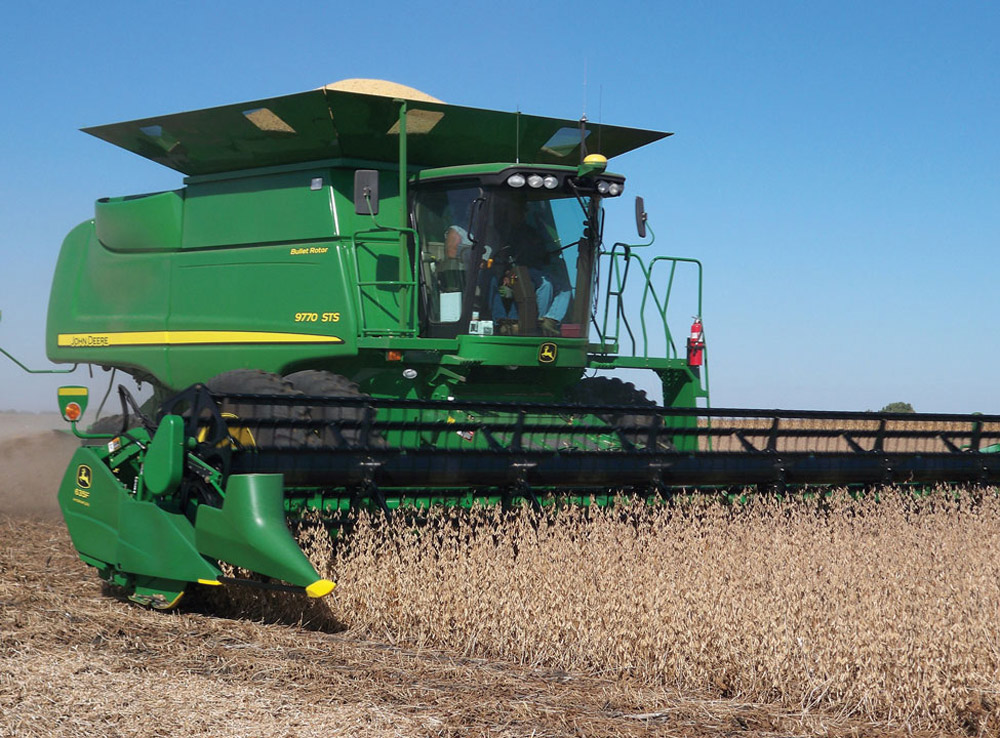 Image 2: Improved mechanics made it possible for farmers to work more land in less time. Combines meant that farm women no longer had to feed huge threshing crews during harvest. Courtesy, John Deere

Throughout the twentieth century, farmers eagerly mechanized their farms with tractors, threshing machines, and combines. (See Image 2.)They learned to apply (and pay for) chemical fertilizers, pesticides, and herbicides. Today, tractors have computers in the cab so farmers can keep track of both acres and markets while they work their fields.

In the early twentieth century, North Dakota farmers primarily raised wheat year after year on the same ground. It is not surprising that the fertility of the soil diminished. Over the last hundred years, farmers diversified their crops to include soy beans, corn, and a variety of grains. Diversification of crops improved the quality of the soil and helped to balance farm income. North Dakota farmers have adopted “no-till” conservation farming practices. No-till reduces the number of rounds a tractor makes in the fields during a single season. The soil benefits from the remains of the previous years’ crops. North Dakota ranks among the top ten states in the number of no-till acres.

In North Dakota, everythingEverything? Yes, everything. Schools, churches, businesses, small towns, large towns, counties, highways, hospitals, railroads, grocery stores--everything. A successful agricultural year in North Dakota means that taxes are paid (paying for highways, hospitals, schools, and teacher salaries), and people spend money on cars, clothing, movies, and sports. Farm-produced food is available to families and local shops. Crops travel from North Dakota to Chicago or other markets keeping the railroads happy, too. Though the economy today has more components and better balance than it had before 1970, agriculture still makes local economies thrive or fail. depends on agriculture, and agriculture depends on an undependable climate and an undependable farm market. Throughout our state’s history, farmers have met challenges and found ways to adapt. The dynamic farm economy is one of our strongest assets.