Many of the cultural groups that came to North Dakota made an effort to preserve their cultures. Agnes Palanuk, a woman of Ukrainian descent, made a special effort to record the ways in which Ukrainian settlers kept their Old Country culture intact. Mrs. Palanuk interviewed many Ukrainian settlers for the Ukrainian Cultural Institute Oral History Project. (See Image 12.) 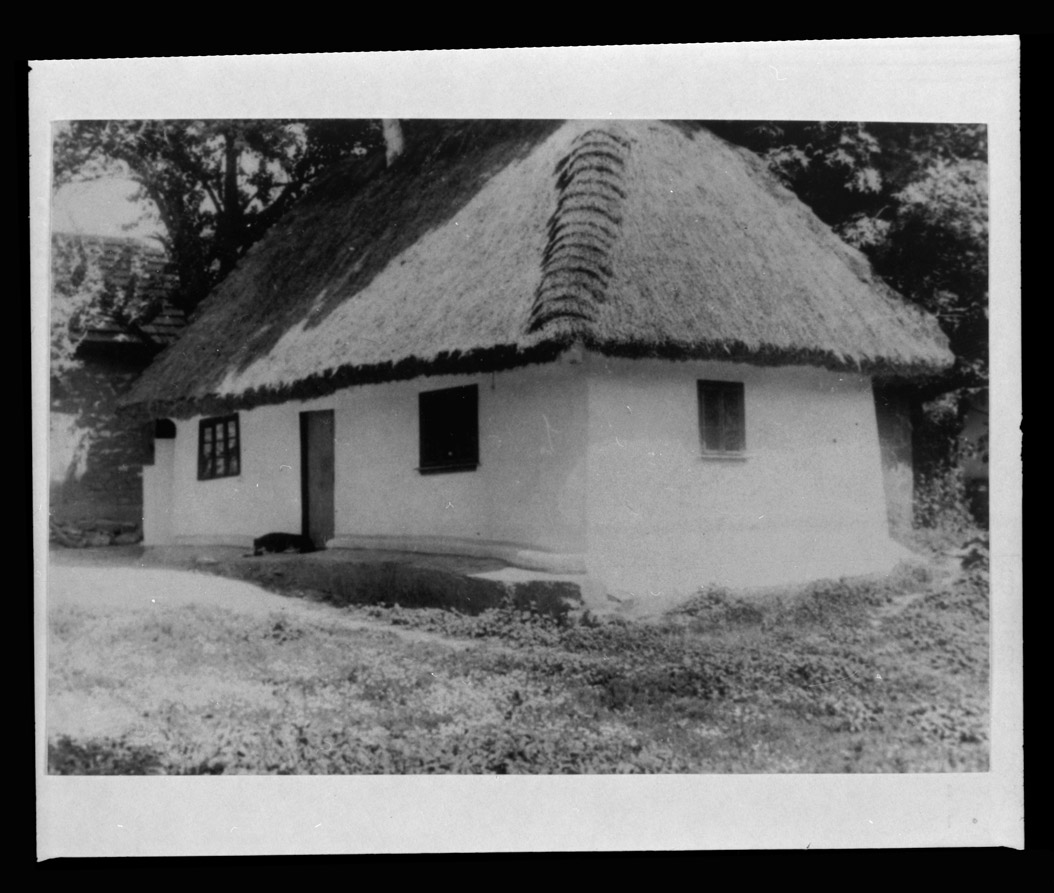 These quotations demonstrate what Ukrainians thought about their ethnicity and how they continued to use the language, attend the Ukrainian church, and follow some of the old customs. These informants (the people who talked about their heritage) also discuss how they related to people of other ethnic groups. In the United States, people of different ethnic groups socialized with each other. In this process of social interaction, each group came to understand how they differed from others. 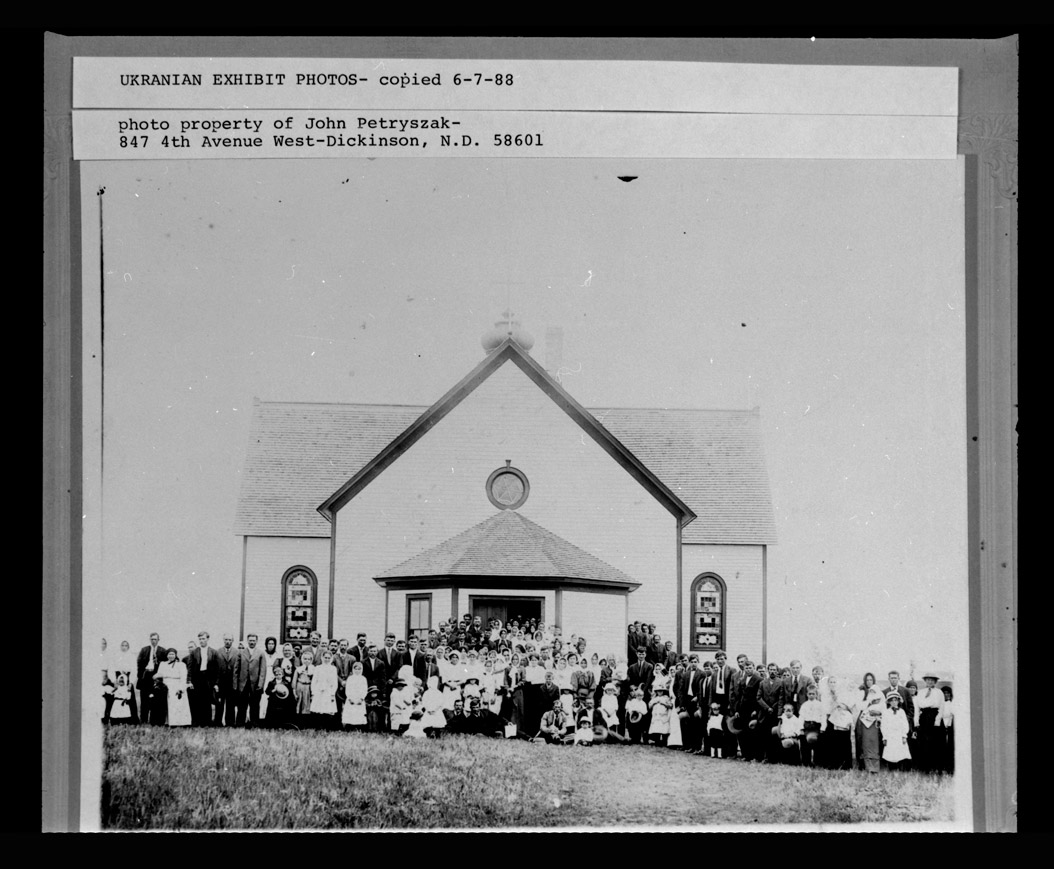 Image 13: All immigrants groups tried to hold onto their religious traditions. They hired ministers who spoke the same language, built churches that had the appearance of the churches of their homelands. Church events such as worship and weddings brought everyone together. This is the Ukrainian congregation of St. Josephat’s church. Though this church has some architectural qualities of a typical prairie church, it also has a small onion-shaped dome on the steeple. The onion dome was typical of Eastern European church architecture. SHSND 0708-0002.

“I went to Ukrainian school. Mr. Senchuk was the teacher. We learned in the Orthodox church, how to write and read and sing in Ukrainian.” – Mary Palanuk (See Image 13.)

On Other Ethnic Groups

Q. How do you know they were Bohemians?

Well we knew that they were, you know. They were coming way from New Hradec. . . .

“In Gorham there were Norwegians. We got along well.” – Pearl Basaraba

“We had one guy that came from Oklahoma. And he says every time he talks to Ukrainian person, we talk, and we talk like we drag our words. And he is southern, and you know it’s so hard to listen to him, how he talks, you know. Because he talks so fast. So . . . every time he comes to our office and . . . I says, John you just slow down because I want to understand every bit of it. . . . Kind of like he actually don’t pronounce the words. He’ll take a shortcut, I think.” – Matt Logosz

Well, I guess, in those days they did.

Of course, I had a chance to marry a Norwegian. . . . It was a guy that I went with, I think he was either a Norwegian or some nationality. . . .

I never brought anything to mother about marrying somebody out of my nationality. Because I know she didn’t care for it. So I just stick to what she was. I was a very obedient girl. . . ."

Q. What do you think now days when they don’t marry Ukrainians, that they marry other nationalities?

Well if they can get along that’s fine. . . . Our people didn’t believe in divorces. And those other nationalities did. So that was one thing you have to watch. If you don’t want divorce, you better stick to your own.”  – Anna Kotchman Logosz

“Mother was happy when I got married. She didn’t want me to marry any Polish men. Just Ukrainian. It didn’t matter for me with my children who they married. When my daughters chose to get married, I agreed with them and have nothing against them. Everyone they like, I like.” – Mary Palanuk

“I know that I am an American – but I feel for Ukrainian concerns the language, the church. . . .” – Pearl Basaraba

“I do feel like a Ukrainian. I think I’m a strong Ukrainian and I care for Ukrainians. I show this by going to a Ukrainian church. I’m also a member of the Ukrainian Cultural Institute, and I take part in their activities.”  - Mary Palanuk