Immigrants came to North Dakota for a variety of reasons. However, many immigrants chose to settle near others of their ethnicity. Ethnic communities allowed the residents to maintain their language and other customs. 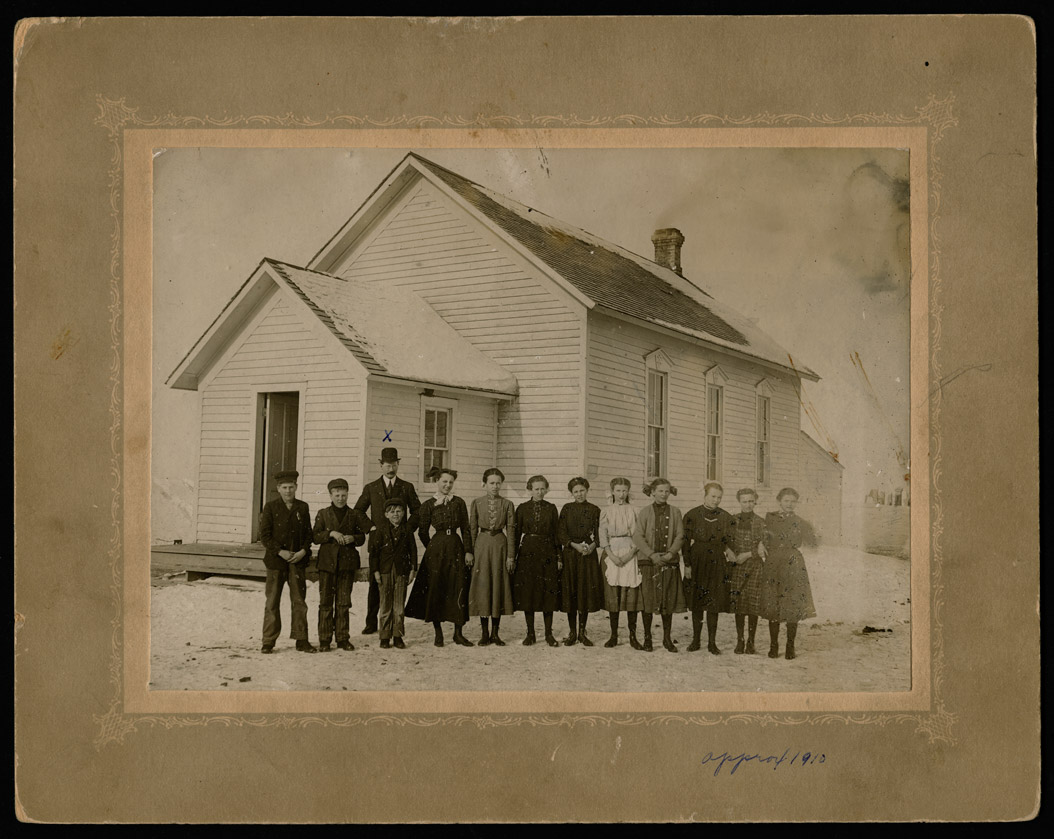 Image 8: Some ethnic groups tried to educate their children in the language and traditions of their parents. Public Schools were required to teach in English only. Parents who wanted their children to learn a different language had to support a private school. These schools were often associated with the church for their children to attend when public school was not in session. The children in this photo are attending a German school on the Wild Rice River. SHSND C3562 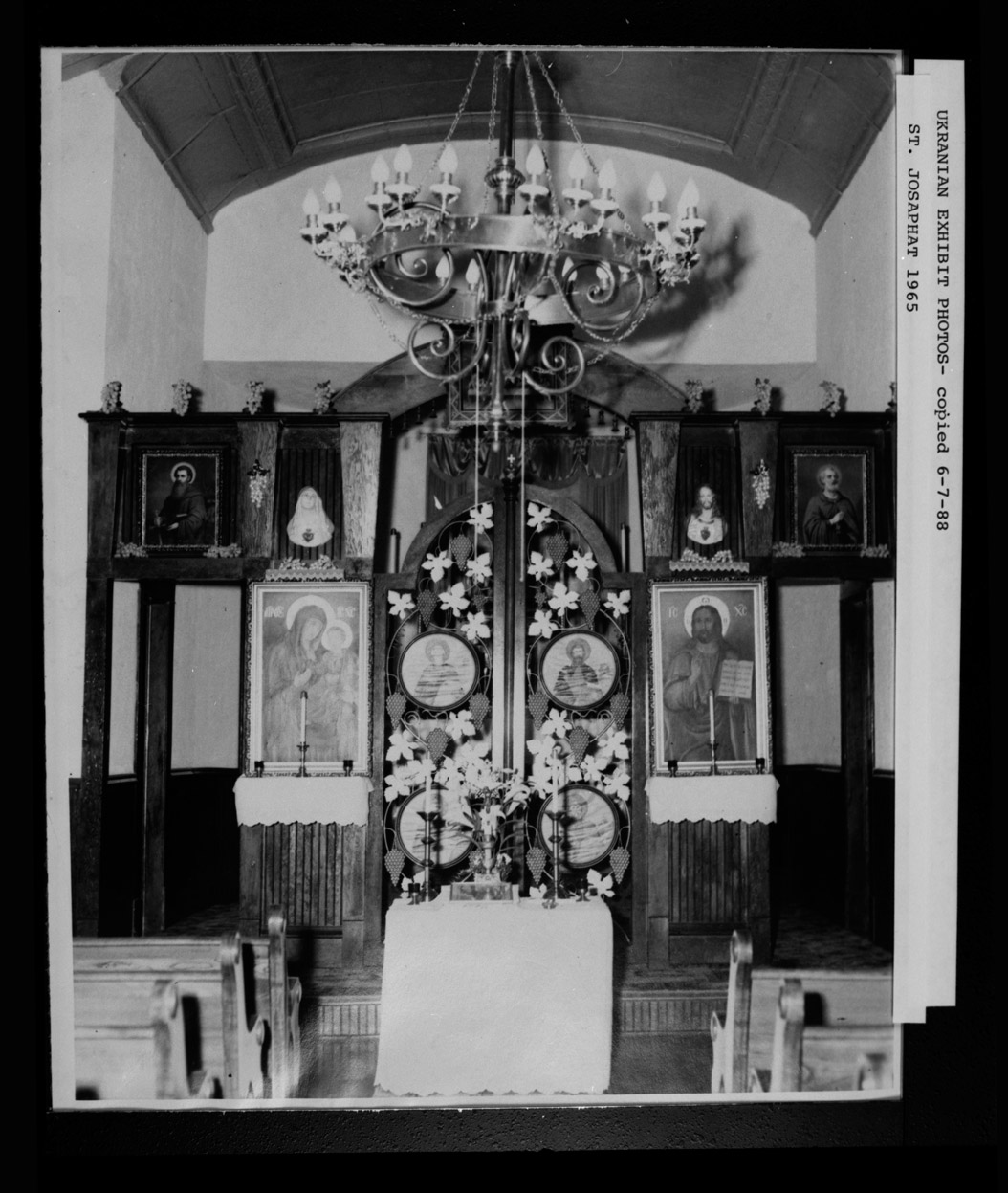 Image 9: Immigrants gave a great deal of their hard-earned money to decorate the interior of their churches. Immigrants often built and decorated churches to resemble the churches of their Old Country villages. SHSND 0708-0007 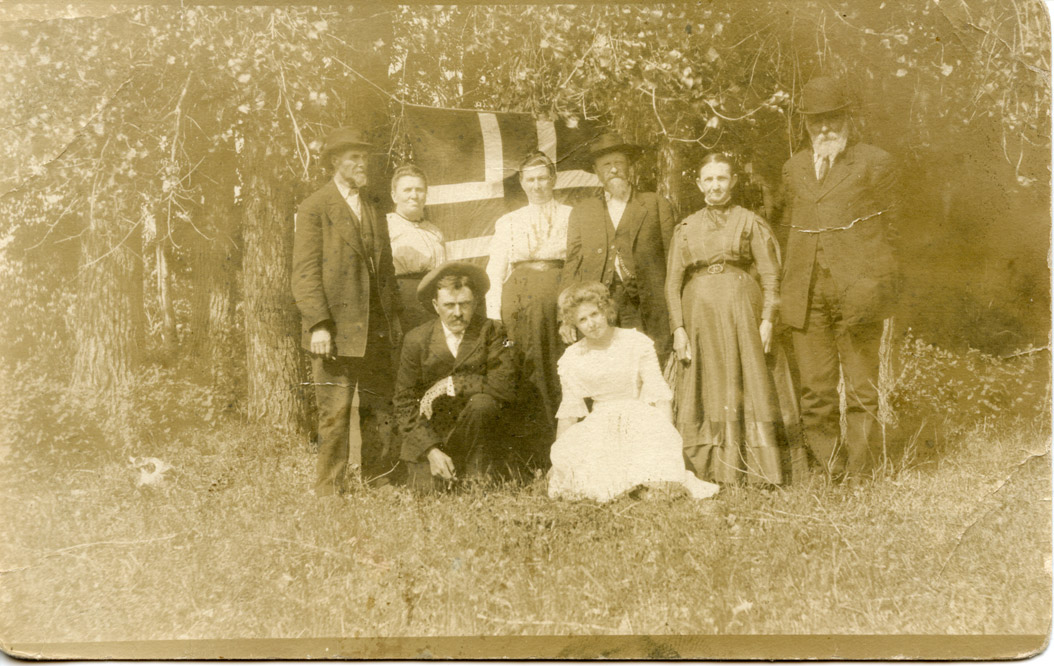 Image 10: Norwegian immigrants loved the United States and found good opportunities here. They continued to love Norway, though, and honored their heritage. In this photograph, the Gullickson family posed with the Norwegian flag. SHSND EN-75. 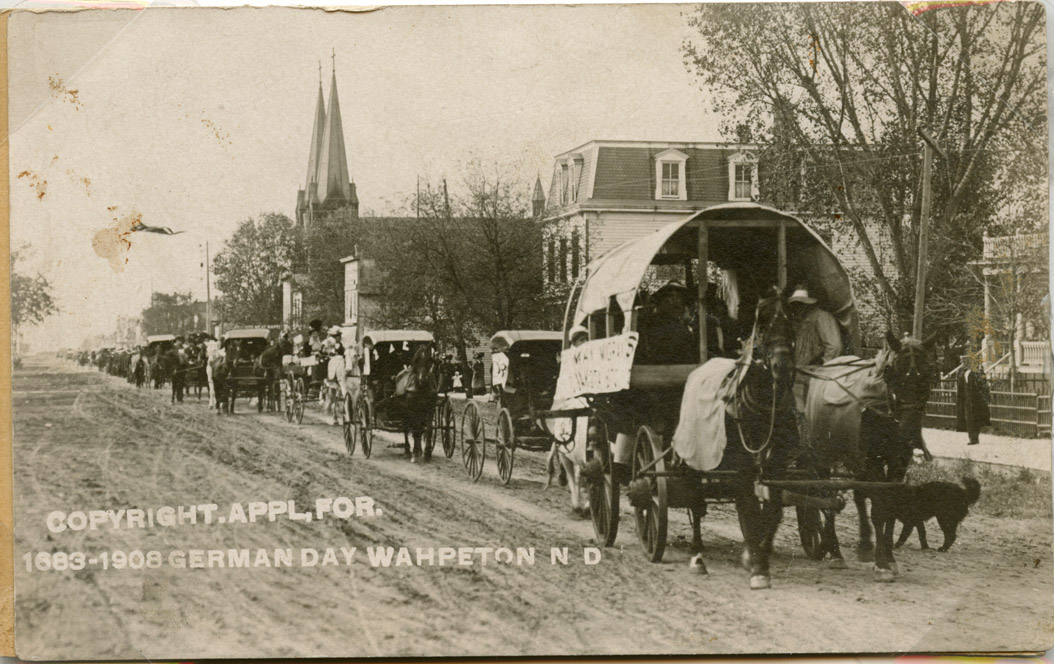 Image 11: One way in which immigrants and their children honored their homeland was with parades such as this German Day parade at Wahpeton. SHSND RC57

The children of immigrants attended schools where English was the only language allowed. (See Image 8.) English became the common language of children, no matter what language they spoke at home. As these children grew up, they wanted to attend an English-speaking church. Youth groups led their parents’ churches through the process of buying English hymnals and conducting services in English. For many ethnic churches, the change to English was very difficult. Many people felt that worship would not be the same without their original language. (See Image 9.)

However, children of immigrants did not turn their backs on their parents’ ethnic heritage. The first and second generations formed organizations that preserved their heritage with celebrations that included traditional meals, songs, dancing, and arts. These organizations are sometimes called filiopietistic (FILL ee o pie uh TISS tik) societies.

The Sons of Norway is a society that was formed to preserve Norwegian traditions. The organization has its roots in Minneapolis as the Sonner av Norge in 1895. The members wanted to honor the “land of their birth,” while also expressing their love and appreciation for the land they had chosen. (See Image 10.) The first North Dakota chapter of the Sons of Norway was organized in Grand Forks in 1903. Today, there are 24 Sons of Norway lodges in North Dakota.

Germans also formed organizations. The Turner Society, or Turnverein, was dedicated to physical activity and spiritual development for German men. Members of the turnverein practiced gymnastics and occasionally presented programs to the public. At turnverein events, Germans got together to enjoy meals and dancing. The first turnverein in North Dakota was established at Jamestown in 1879. The group incorporated in 1881 in order to build a hall and a school. (See Image 11.)