The United States Census tells us a great deal about who we are. The Constitution requires that the population of the United States be counted every ten years. Occasionally, there is a special census between the regular counts that take place in the “zero” years.

Each census asks different questions that are pertinent to the time period. Therefore, in 1890 and 1910 the census asked questions about nativity, or the place where a person was born. Between 1875 and 1910, immigrants from all parts of Europe and parts of the Middle East came in enormous numbers to the United States. The immigrants sought political or religious freedom, land or other economic opportunities, or a chance to escape some problems they encountered in their home country.

The immigrants from other countries who came to North Dakota were mostly interested in obtaining land for a farm. Some sought political and religious freedom, but many of them also wanted to farm. North Dakota (as part of Dakota Territory) was ready for settlement at about the time immigration began to increase. It is not surprising, then, that North Dakota had (and still has) such a rich cultural texture in its population.

The 1910 census found people from 16 different nations in North Dakota, in addition to those who came from other parts of the United States. The foreign nations sometimes included many smaller countries or multiple ethnic groups. This means that a German-speaking family that lived in South Russia was counted as Russian, even though their culture (or ethnicity) was more German than Russian. Austria and Hungary formed a huge European empire that included the Bohemians, Poles, and some Ukrainians. The census determined the country of origin by the person’s passport, not their culture or language.

The census of 1910 tells us that North Dakota had one of the most culturally diverse populations in the United States. Though the population of North Dakota was small, a large portion of the population was foreign born. Foreign bornStatistics can fool us. It is important to know how those numbers were calculated. In this case, the foreign born population of North Dakota was 156,654. The native born children of foreign born parents numbered 180,054. In addition, there were 71,182 children who had one foreign born parent and one native born parent. The total of these numbers is 407,890. If we divide this number by the total population of the state, 577,056, the resulting number, .7068464, gives us the figure of about 70 percent.
These figures are well-accepted by historians and economists. The 1910 census is considered to be a fairly accurate. However, it is good to remember that census takers made mistakes or missed people who were traveling. residents and their children made up more than 70 percent of the state’s population in 1910. Only New York with its large urban immigrant population had a similar percentage of foreign born population. 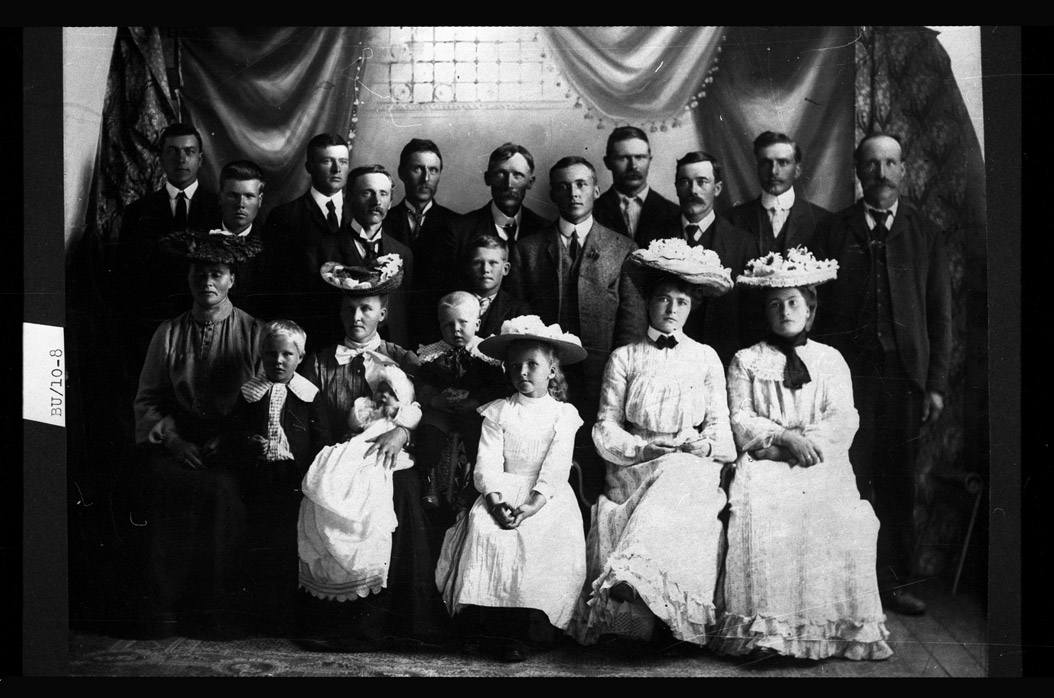 Image 3: A group of people who had come to Westhope, North Dakota from Horningdal, Norway gathered in 1904. At this gathering they probably spoke in Norwegian and ate traditional Norwegian foods. SHSND 0032-BU-10-08 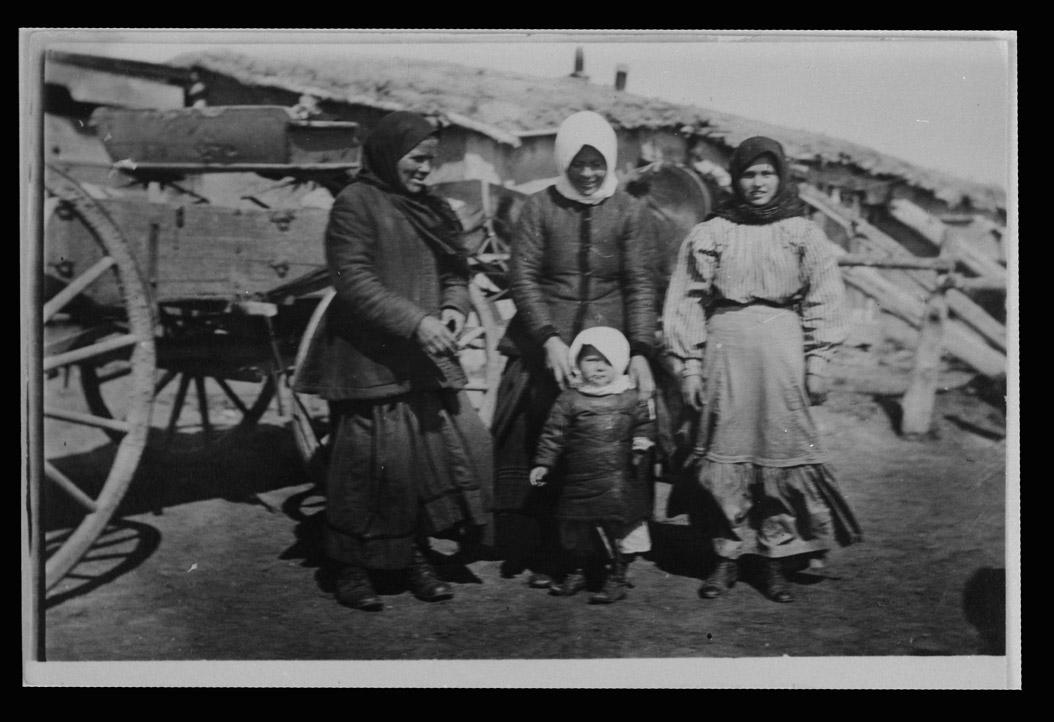 Image 4: This family of Germans from Russia stand in front of their house. The Germans from South Russia were particularly well-adapted to living in North Dakota. They already knew how to build strong, warm, permanent houses from bricks made of earth and straw. Their traditional clothing was warm and comfortable for the hard work they faced. SHSND 0433-22 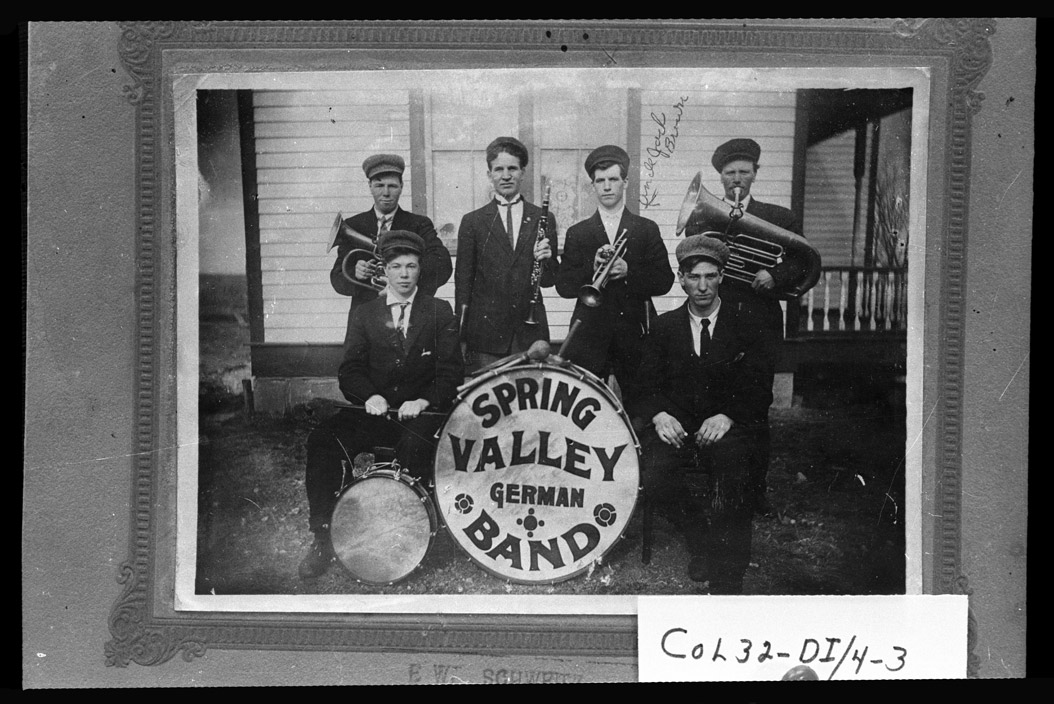 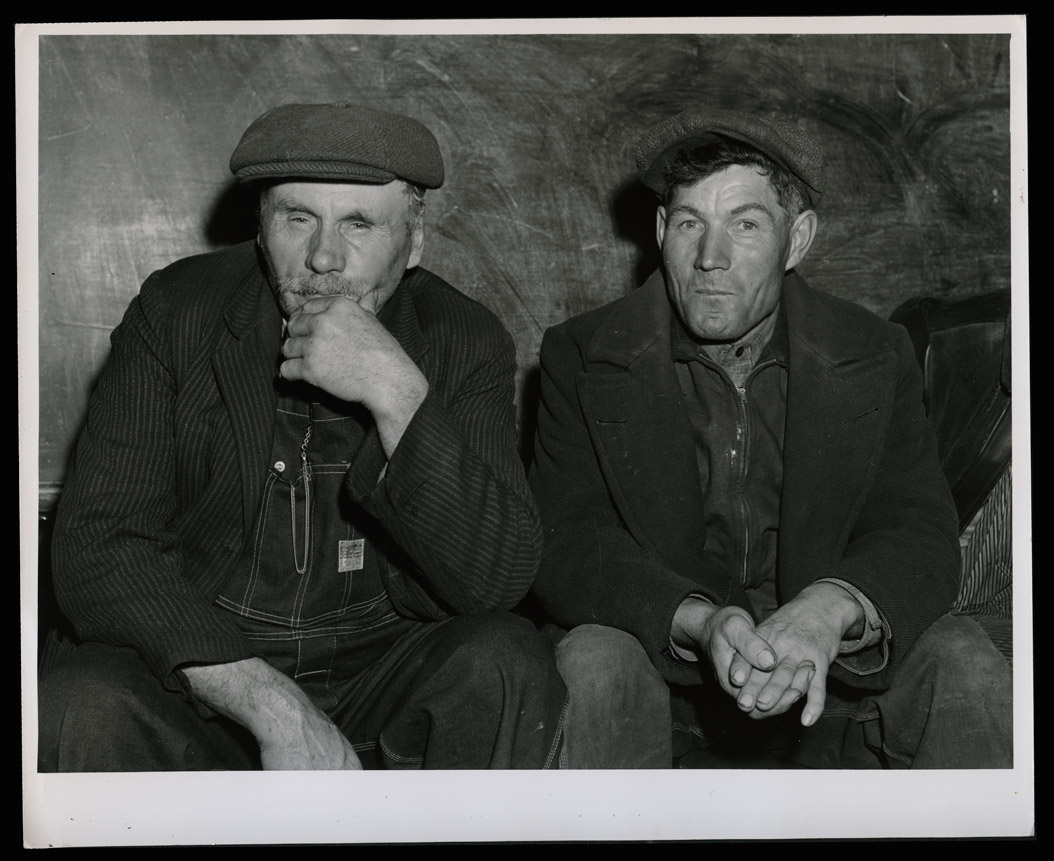 Image 6: Norwegians, Ukrainians, Swedes, Icelanders, and all other immigrants took part in local, state, and national political activities as soon as they became citizens. These German Russian men are waiting to vote. SHSND 0075-0231

The census reveals that the largest foreign born population in North Dakota was Norwegian immigrants (45,937). (See Image 3) However, if we add up the numbers of people who spoke one of several dialects (or versions) of the German language, we find that the German-speaking population was about 52,400. These people had not necessarily immigrated from Germany. (See Image 4) Many of them came from Russia, Hungary, or other European nations.

The numbers suggest the ways that ethnic traditions influenced our state. Who hasn’t heard of or eaten lefse, the traditional Norwegian flat bread?   Some communities still celebrate Syttende Mai (17th of May), the Norwegian independence holiday. And, knoephla soup is a very popular item on the menu in communities where Germans from Russia settled. (See Image 5)

Immigrants also participated in political affairs. (See Image 6) Many politicians believed that Norwegians had a major impact on North Dakota’s first constitution. When the constitution went to the people for a vote, the voters approved a clause that outlawed the sale and consumption of alcoholic beverages (prohibition.)  Norwegian communities provided strong support for prohibition. The Norwegian vote plus the votes of Yankee Americans who opposed alcohol consumption helped to pass the controversial prohibition clause.

Why is this important? Because immigrant groups often settled in enclaves (neighborhoods of people who came from the same place in Europe) they were able to vote according to their traditions and interests. In this way, they had some influence on the rest of the state.

The greater the number of people sharing an ethnic background, the more likely it was that they would preserve their language, religious preferences, and other cultural traditions. Because North Dakota had such large populations of various ethnic groups, their traditions are still apparent in North Dakota’s culture today.