Lefse, knoephla, borscht, polkas, pysanky.Lefse is the traditional Norwegian flatbread, made with potatoes and flour. Knoephla is a German soup made with dumplings. Borscht, in the German Russian tradition, is a large pot of vegetable soup. Polkas are dances favored by Eastern Europeans, usually accompanied by accordion music. Pysanky is the Ukrainian tradition of writing on eggs for the Easter season. All of these traditions were brought to North Dakota by European immigrants. Today, the popularity of these traditions extends beyond the boundaries of the ethnic group that brought these traditions to North Dakota. They have become part of North Dakota’s culture. Traces of North Dakota’s immigrant cultures still grace daily life and special celebrations. In 1910, North Dakota had a larger proportion of European immigrants (first generation) and their children (second generation) than any other state in the Union. These ethnic groups have influenced political, social, and economic events in the state for 125 years. 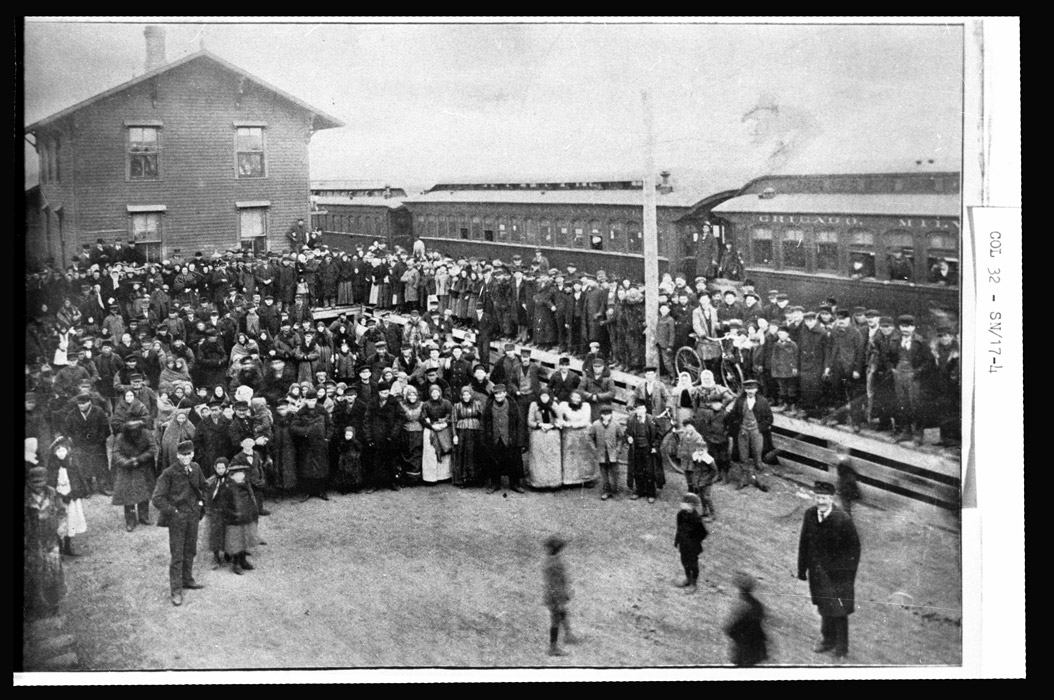 Image 1: Most European immigrants traveled from New York to North Dakota on an “emigrant train” that also carried all of their possessions. This train arrived in Eureka, South Dakota in November 1898 with seven cars filled with homesteaders and their goods. Many Germans from Russia traveled by train to Eureka, South Dakota and from there went to McIntosh County in North Dakota to make their land claim. SHSND 0032-SN-17-04.

Why North Dakota?  During the peak of immigration from Europe to the United States (1875 – 1910) North Dakota was open to development and welcomed everyone who wanted to have a home here. (See Image 1.) The state especially welcomed people who wanted to farm. Land was available through the Homestead Act, the Timber Culture Act, and purchase.

Why leave the Old Country?  First generation immigrants (those who were born in a foreign country) faced shrinking opportunities to acquire land in Europe. If a man had 50 acres and five sons to give it to, each son received 10 acres when his father died. In some countries, the eldest son inherited all of the land; the others had to find some other way to make a living. There were few chances to buy land. When people did not have enough land to farm, they could not marry unless they moved to a city to work in a factory. The United States offered land programs such as the Homestead Act. Some immigrants had come to the United States expecting to find gold lying on the ground and were disappointed to find that wasn’t true. But most immigrants found jobs or land to farm to support their families. 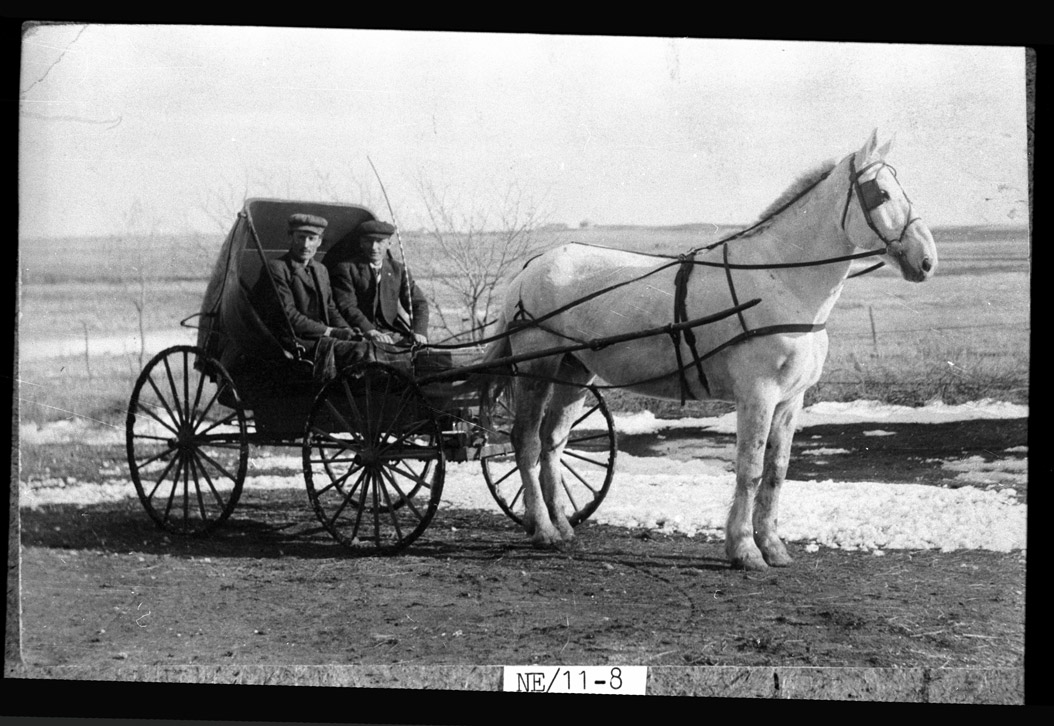 Image 2: Bill and Joe Matecek were Bohemian immigrants who lived near Whitman, North Dakota. Though some immigrants wore traditional clothing for special occasions, most dressed like all of their neighbors on any ordinary day. SHSND 0032-NE-11-08.

An important factor in immigration was the common practice of following members of the family. This is called “chain migration.”  One person, perhaps an adventurous young man, would emigrate from his village to America. Once there, if he found work, he would write home and tell his family and friends that he had a good job, or a nice piece of land. Sometimes, these “America letters” directly encouraged relatives to immigrate. The impact of the letters was encouraging to people who had few opportunities in their European village.

Few immigrants were disappointed in their decision to come to the United States. The children of immigrants (the second generation) still found plenty of land in North Dakota. The second generation also had the delicate task of preserving their European heritage while adapting fully to the Yankee American culture around them. (See Image 2.)