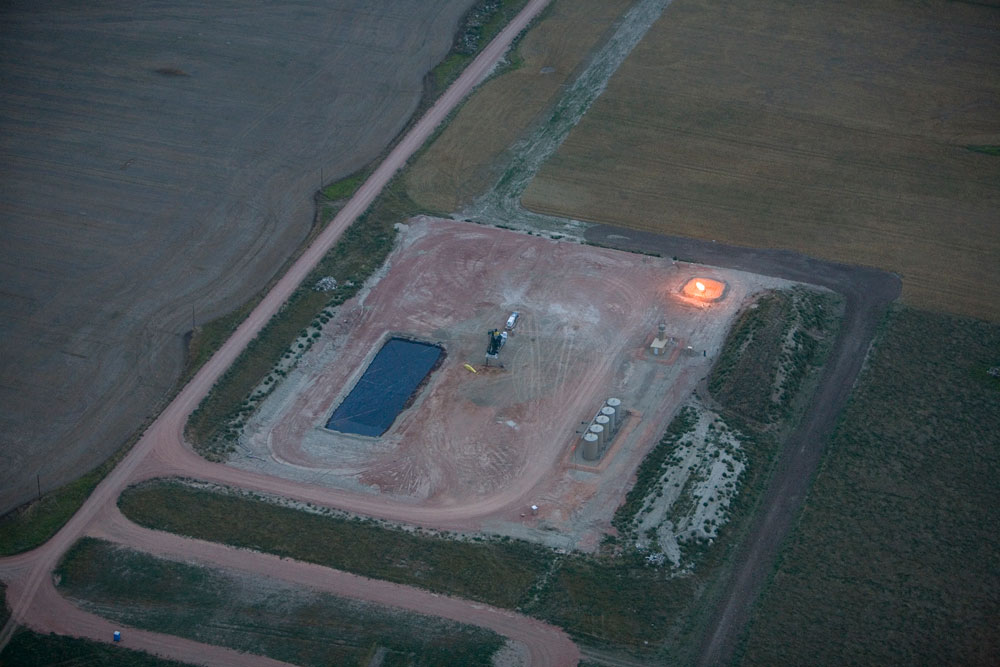 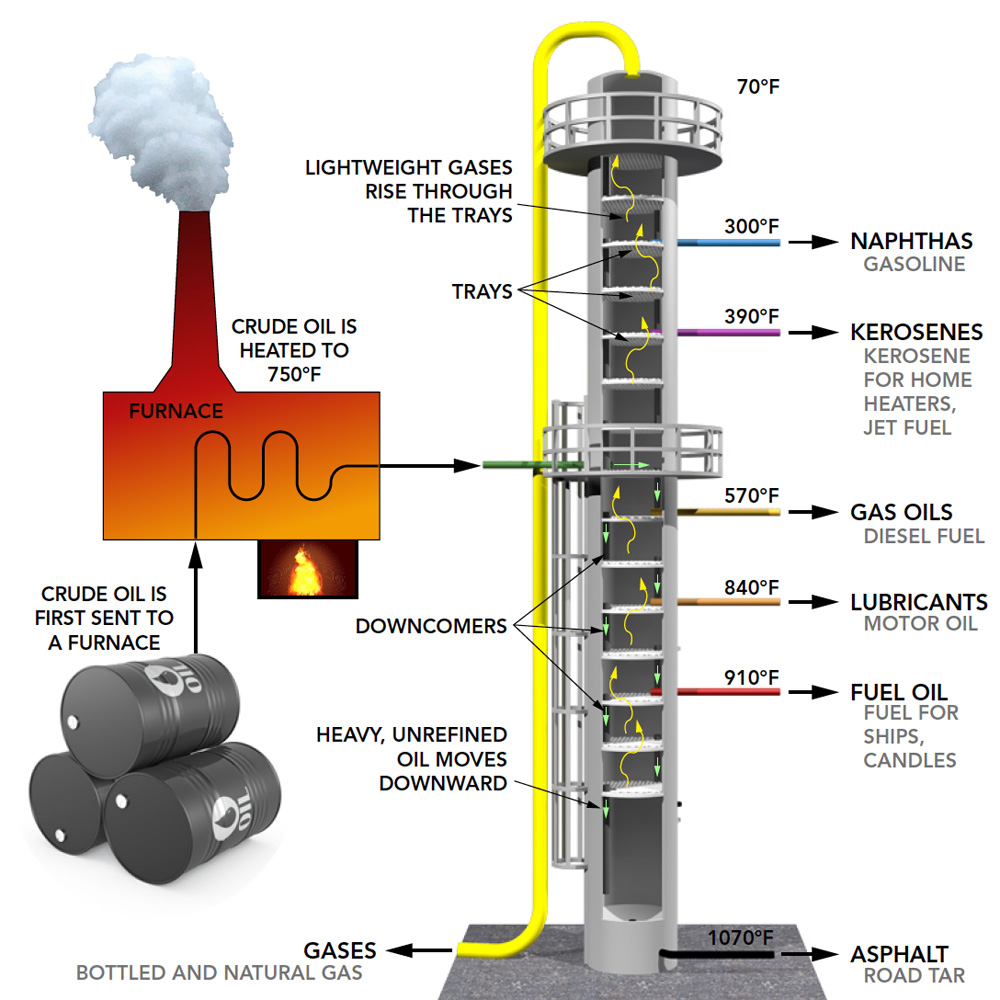 How oil refining works: This diagram of a refinery’s distillation tower shows how the petroleum is heated and separated into different product streams. Graphic courtesy of Bismarck State College National Energy Center of Excellence. 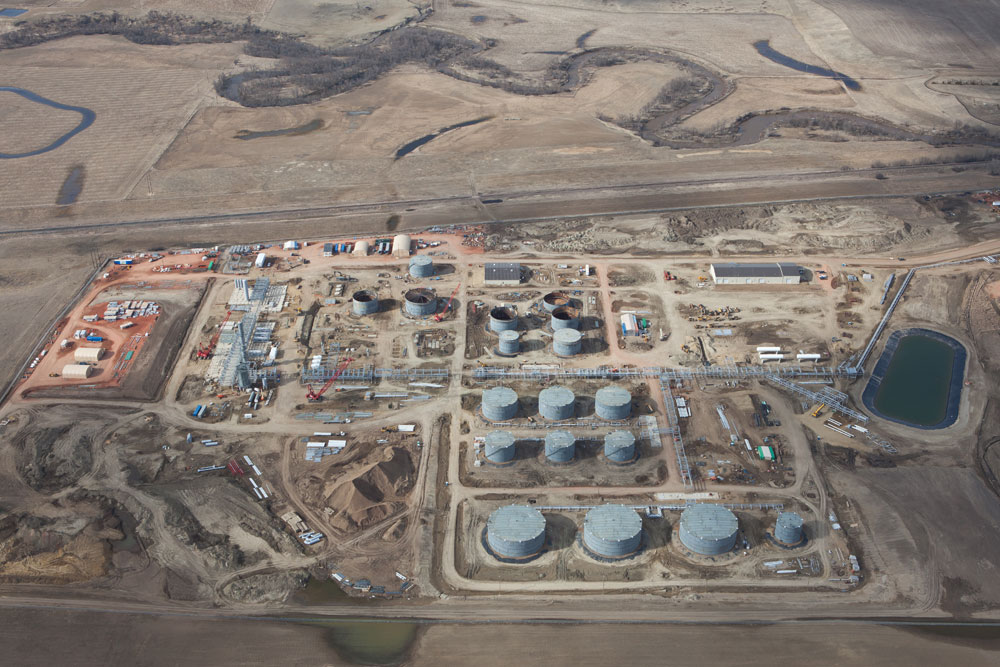 Dakota Prairie Aerial: Diesel fuel will be the primary product of the Dakota Prairie Refinery. This is the first refinery built since 1976. Photo courtesy of MDU Resources.

Heat is measured in British Thermal Units (BTUs), which is the amount of heat needed to raise the temperature of one pound of water by 1⁰ F.