History of Petroleum and Natural Gas in North Dakota 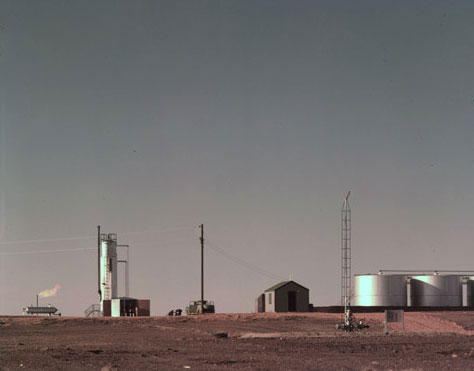 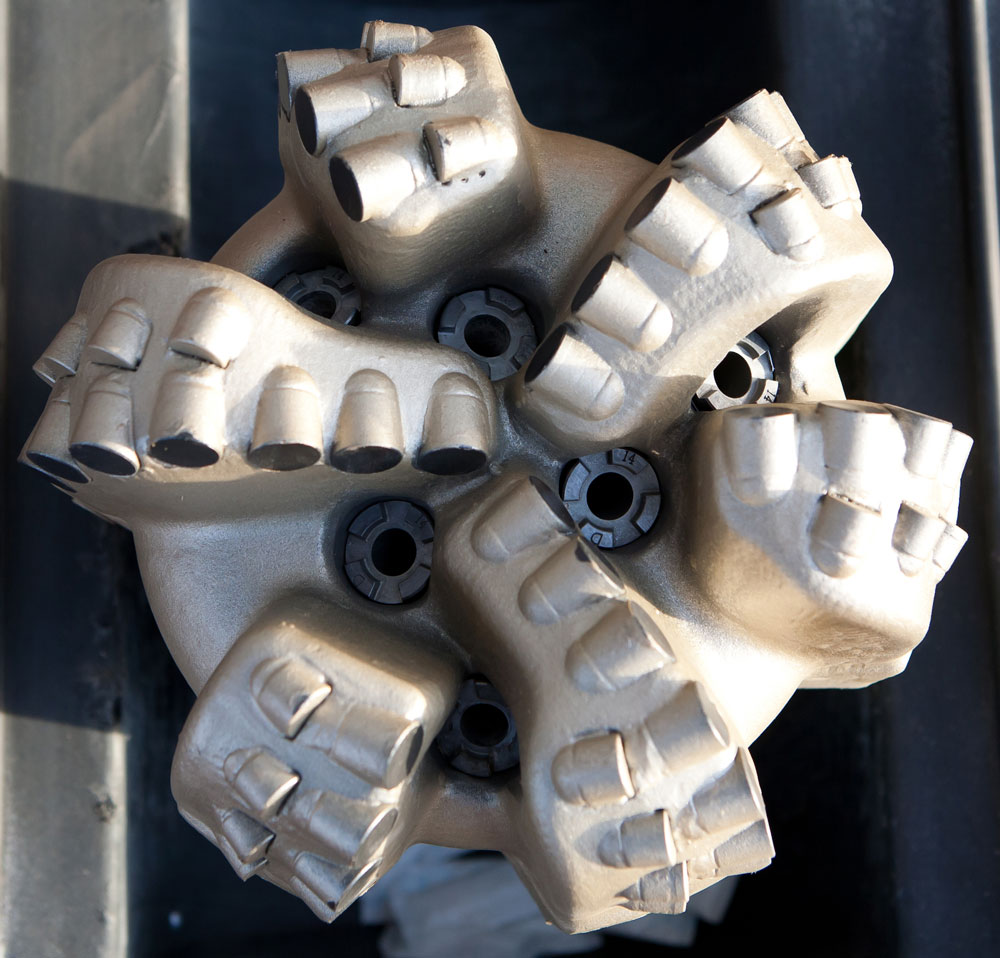 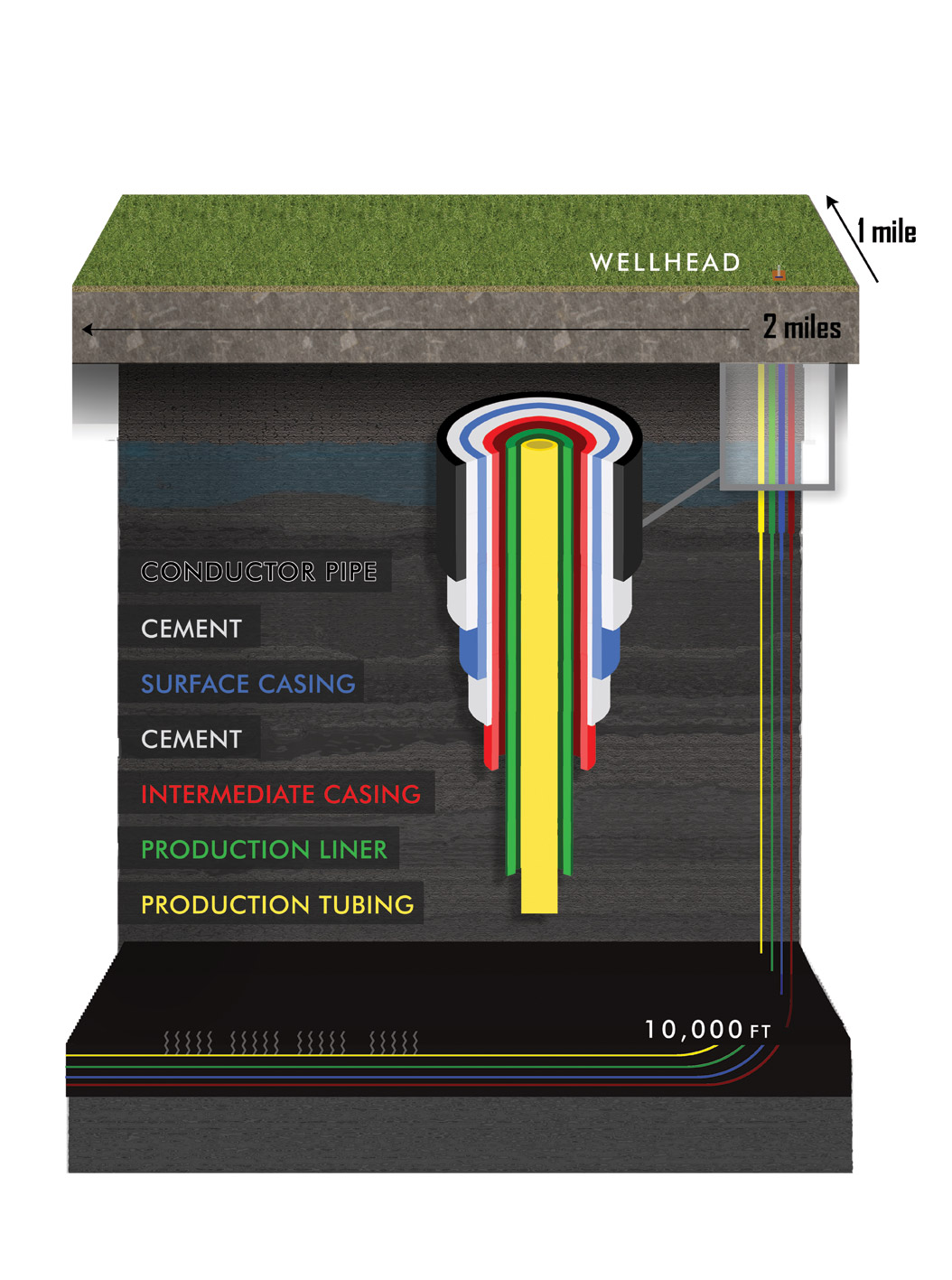 Extended Reach Horizontal Drilling: Most drilling in North Dakota happens 2 miles below the surface and extends out another 2 miles. Graphic courtesy of the North Dakota Petroleum Council and the North Dakota Department of Mineral Resources. 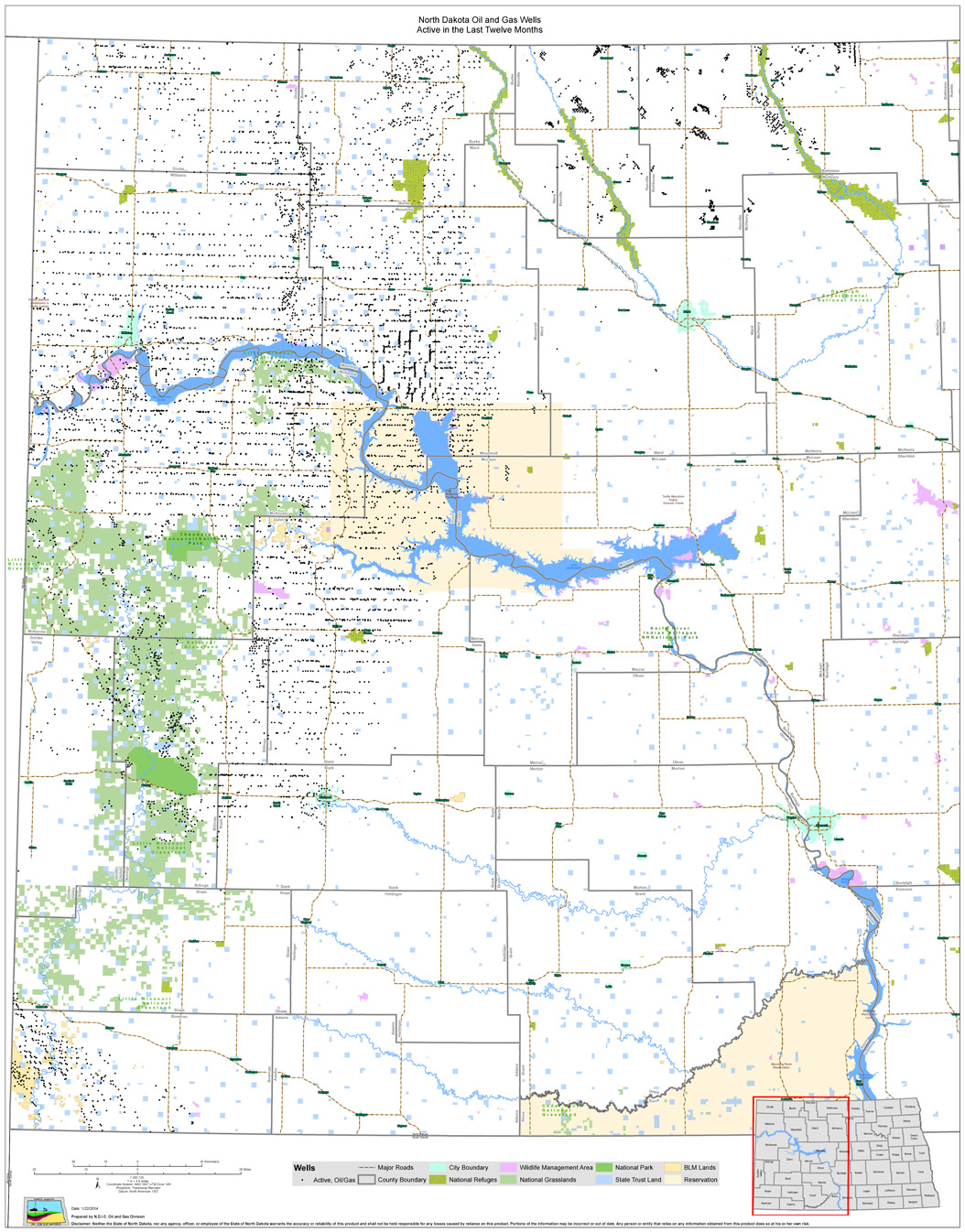 Natural gas was used in China around 500 B.C. The Chinese people transported natural gas in bamboo pipelines for use in boiling sea water to extract salt.

Natural gas is sold in cubic feet (cu.ft.) measured at 60⁰ F and 14.73 pounds per square inch (psi). About 1,000 cu.ft. of natural gas can supply an average home for four days, depending on the season.