In 1943, Governor John Moses (1939-1945) called North Dakota government “archaic.” State government, he said, needed to be modernized. By modern, he meant a government in which officials were responsible for specific duties and policies. As he left office in 1945, Moses again called for reform, but the citizens were not inclined to undertake serious governmental reform measures. 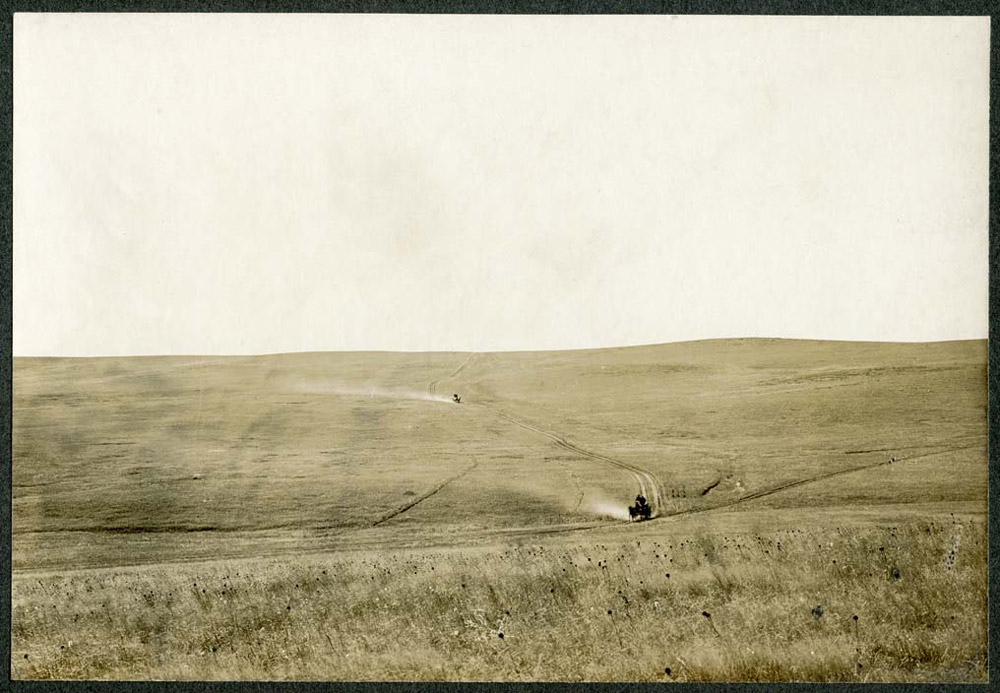 Image 1: Before automobiles, most roads either cut across the prairie or followed section lines. Road building and maintenance was managed by counties, townships, and cities. The state had little interest in roads. When people started driving automobiles, they wanted improved roads. SHSND 0001-37 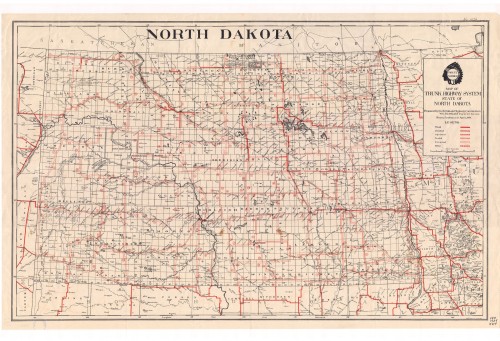 Map 1:  By 1924, the state Highway Department was producing maps such as this one to show motorists how to find the best highways. There were few paved roads in 1924. Most of the “highways” were graded gravel. SHSND 388-1 N864n1924

Actually, North Dakota’s government had been slowly modernizing from the very beginning. As the population grew, state government had to offer more services. Some of the changes were based on economic growth. (See Image 1.) For instance, before people traveled by automobile, counties and towns maintained roads with the help of residents. But automobiles required good gravel or paved roads, so the legislature created the State Highway Commission in 1913. (See Map 1.) Over the course of many years, the Highway Commission was re-organized several times. Today, it is the North Dakota Department of Transportation. (See Image 2.)

Some changes in North Dakota government followed national trends that seemed reasonable and useful in North Dakota. (See Image 3.) In 1913, the states approved the 16th amendment to the U.S. Constitution that gave Congress the power to collect taxes on personal income. In 1919, North Dakota’s legislature approved a bill allowing the state to collect taxes on “any earnings, wages, profits or increase, from whatever source” to raise state revenue (sources of funding for government). This was a graduated (or progressive) income tax; the tax (figured as a percentage of income) increased as the income increased. The first income taxes in North Dakota amounted to one-quarter of one per cent for those earning $1,000 per year ($13,320 today). In 1920, North Dakotans probably earned, on average, a little less than the average U.S. income of $1,518.

When the North Dakota Capitol burned on December 28, 1930, it accidentally allowed North Dakota to continue modernizing government. State offices had outgrown the old building and its addition. The new Capitol opened in 1934, with a modern office tower to house the offices of the growing number of state agencies. 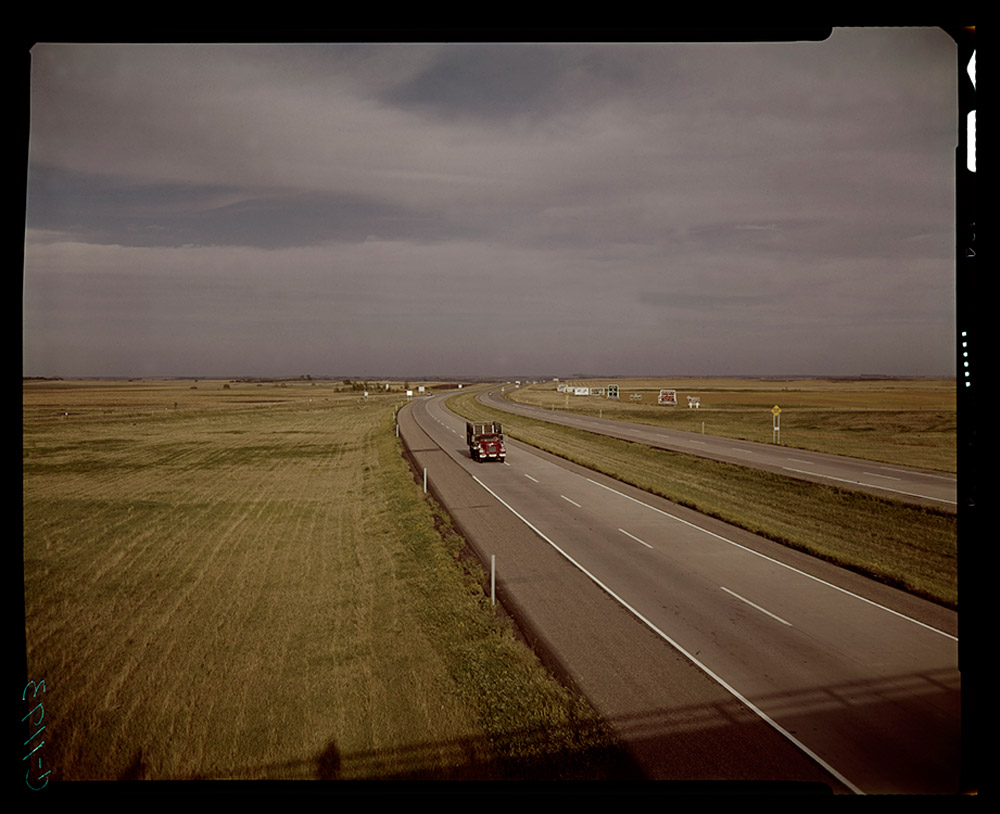 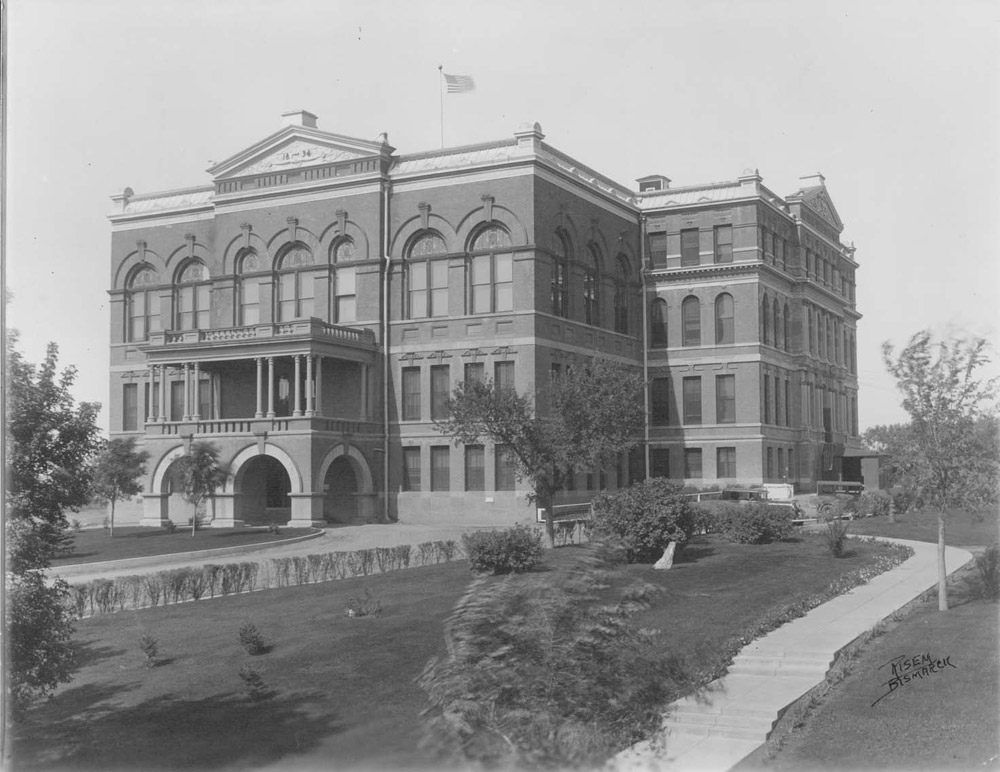 Image 3: The first Capitol of North Dakota was originally built as the territorial Capitol in 1883. The brick building sat on open prairie north of Bismarck’s residential district. By 1920, government offices had outgrown the space in the building. SHSND C0914.

Modernizing of state government agencies helped to improve the efficiency of government while providing more services to citizens. However, while moving forward, the state was hampered by a constitution which some people felt was outdated. The legislature and the voters called for a constitutional convention in 1972, but the new constitution was not approved by the voters. North Dakotans continue to debate ideas about what is necessary in “modern government” and how to achieve those reforms.