Prairie churches and churches in the cities of the prairie evoke an emotional response in most people. For some people, their earliest encounters with the people of their family and community take place in church, perhaps on the day of baptism. In North Dakota, many people attended church and participated in all church events. Baptism, Sunday School, confirmation, marriages, and funerals are the landmarks of life for many of us. Even people who do not belong to a church often attend weddings, funerals, and church suppers.

Many of the rural churches have closed; some are used only on special occasions. Churches, whether they are old and unused, or modern and busy centers of religious activity, remind us that once upon a time, people gathered and worshipped at that place.

In North Dakota, churches represent our diverse cultural and religious heritage. The settlers of North Dakota, whether they were from other states or other countries, brought with them a desire to preserve religious liberty and to practice their religious beliefs in peace. Religious diversity is the proof that the guarantees of the United States Constitution have worked for all of us.

Churches also indicate the economic growth of a community. Some congregations never found enough money to build their own church, so they shared or used another building. Other congregations started with a lot of hope, but were never able to build a church above the basement level. Some churches were plain; others were elaborate architectural testaments to faith.

Churches were often the first institution and the first building in our towns and rural communities. Often, the church was the last building to be closed when the people began to move away. Churches marked the beginning and the end of a community. 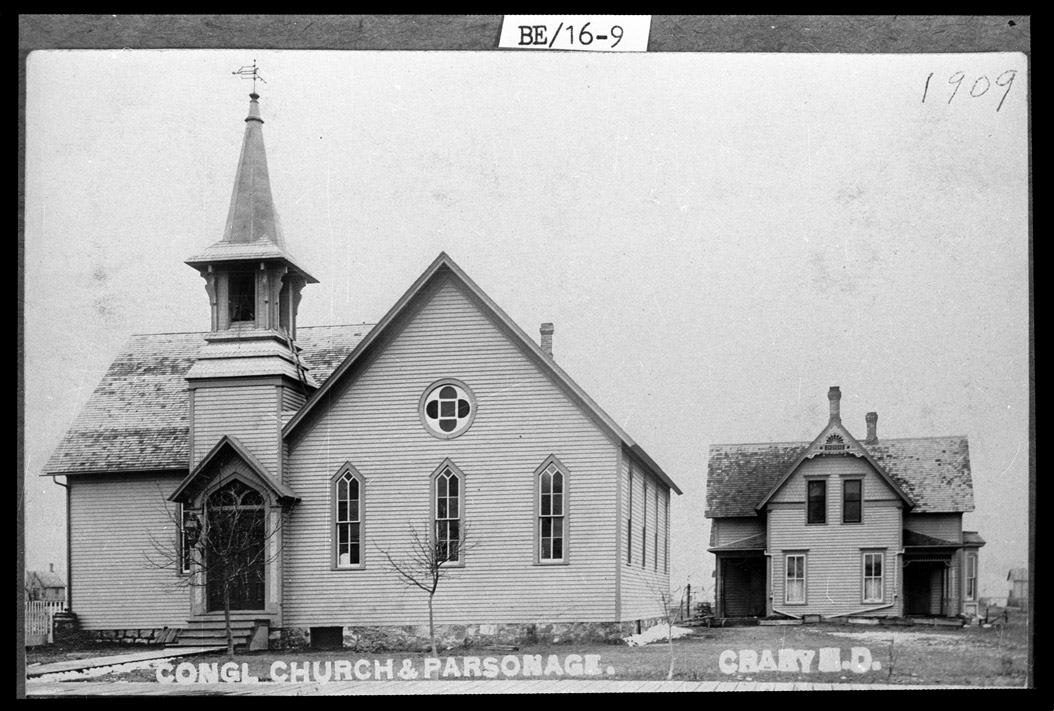 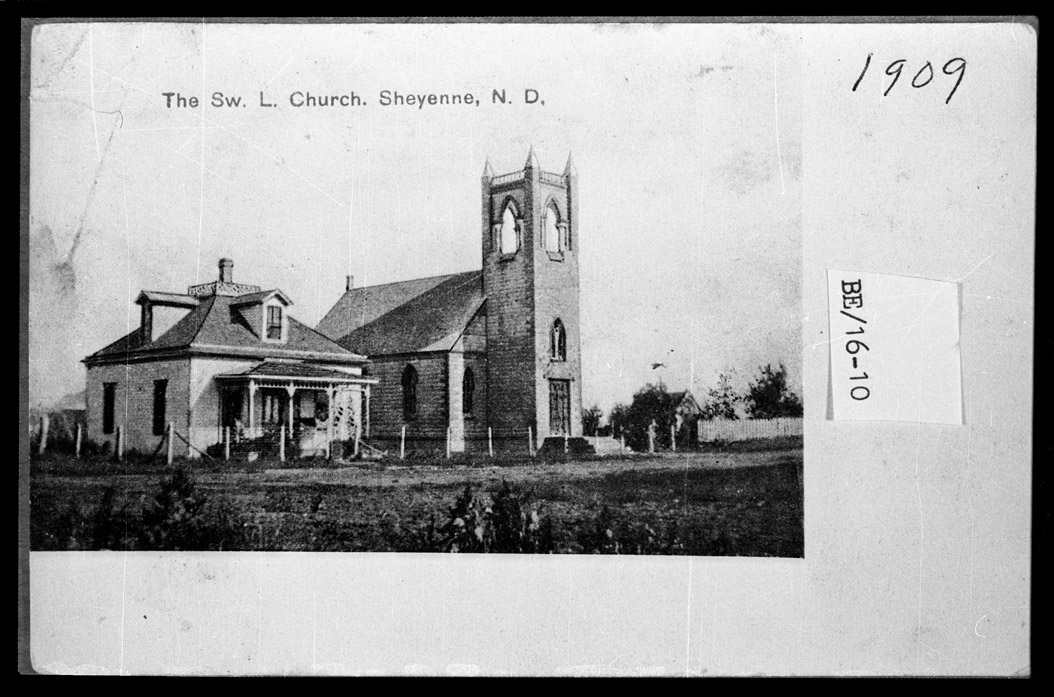 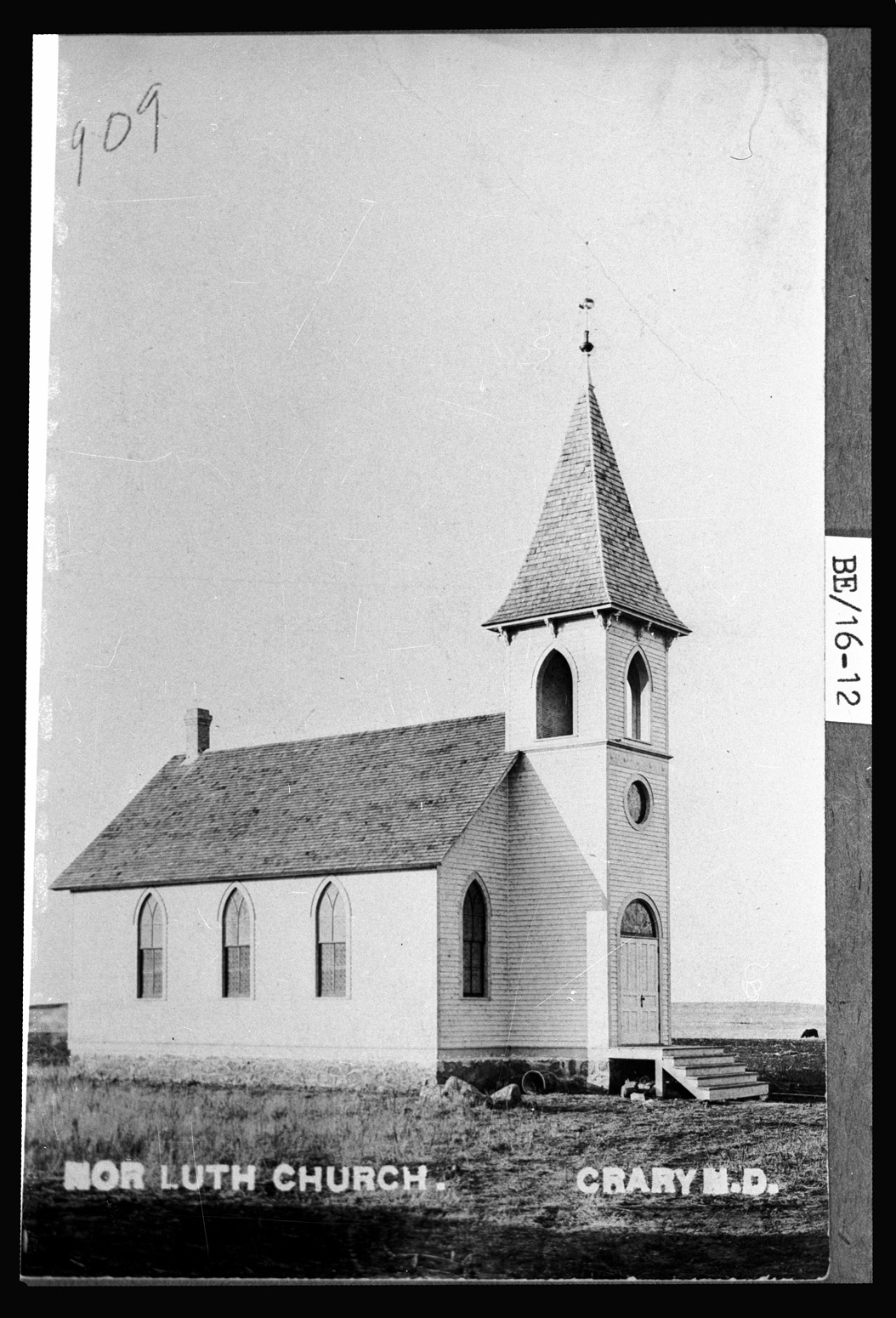 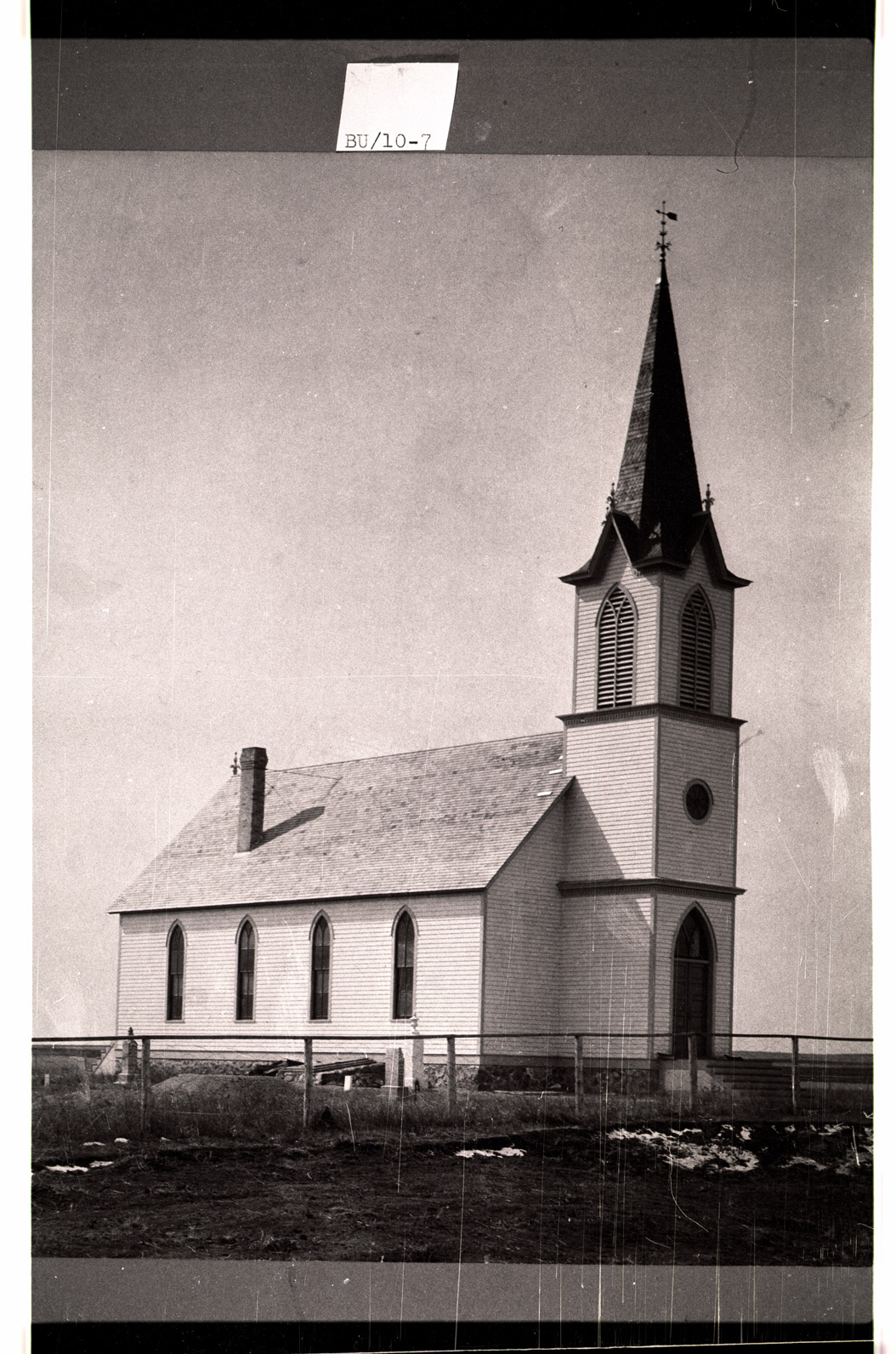 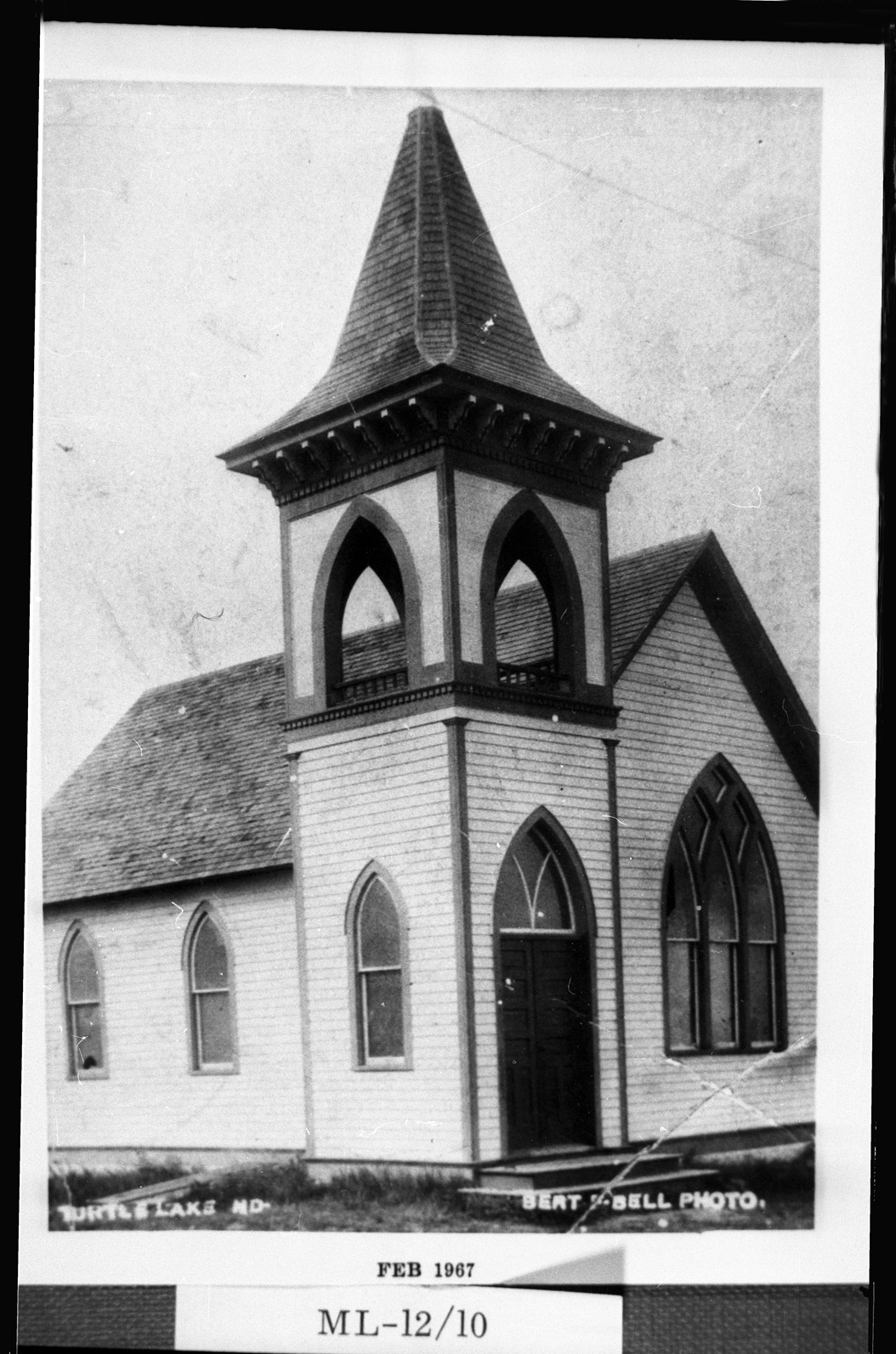 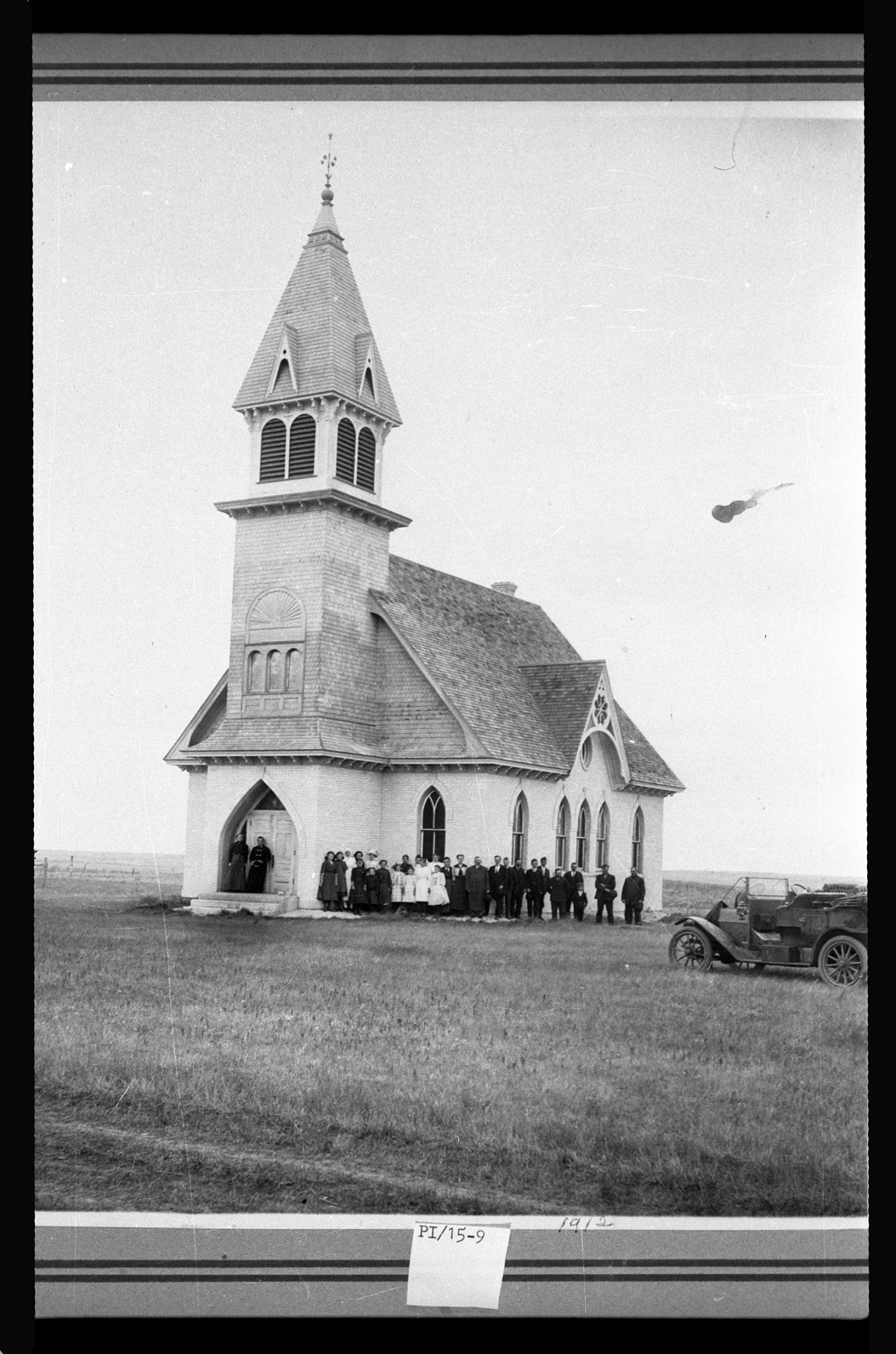 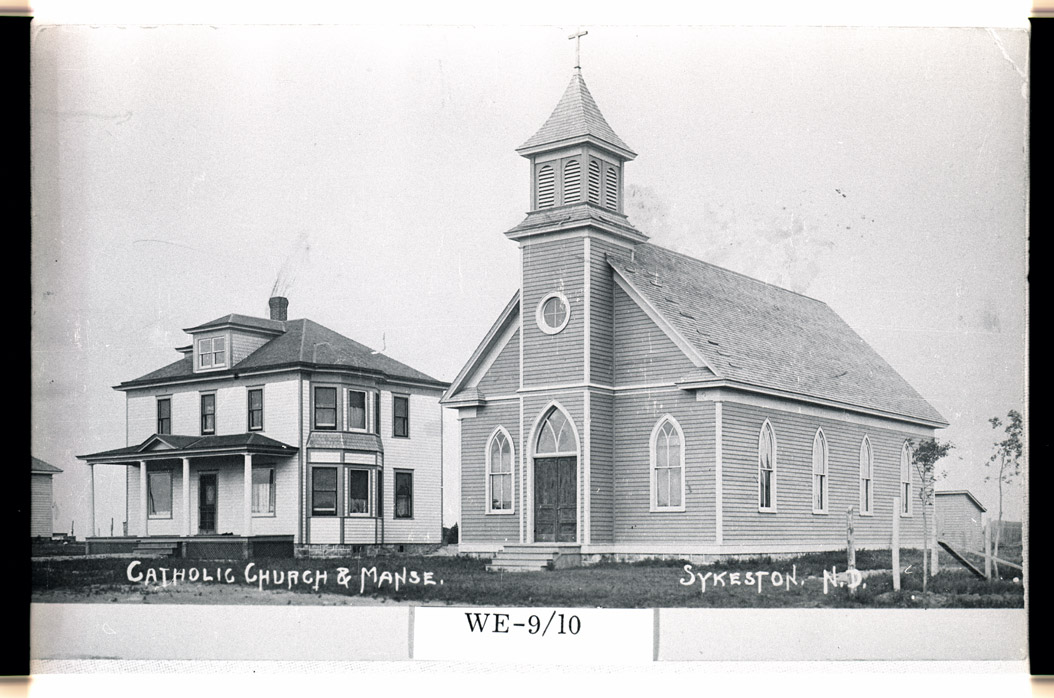 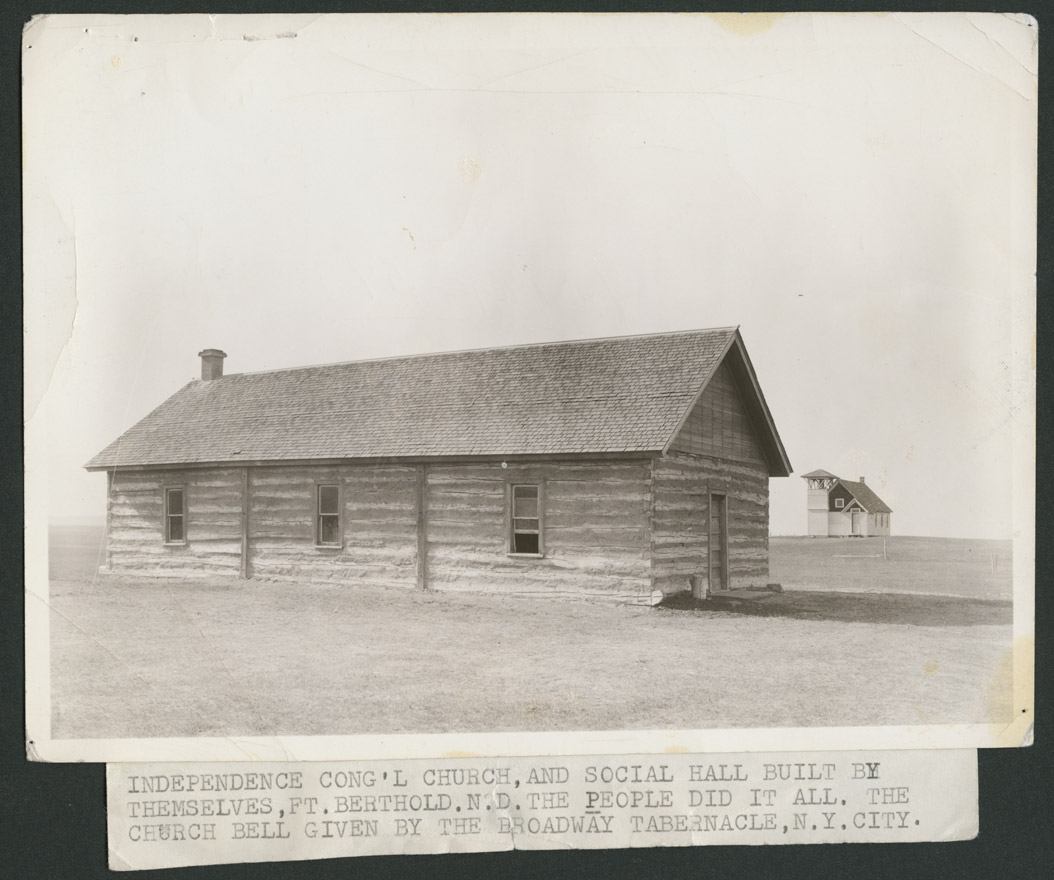 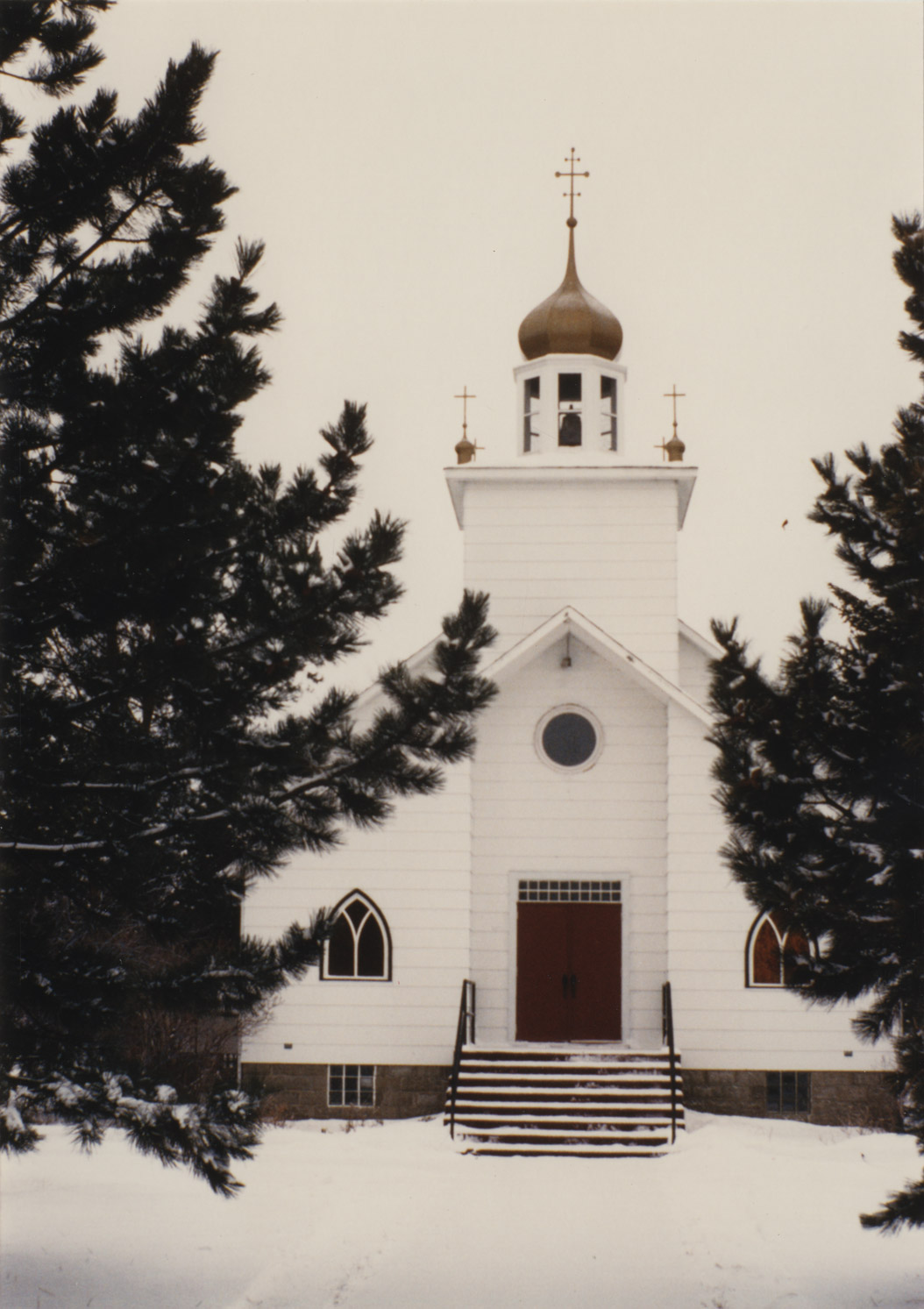 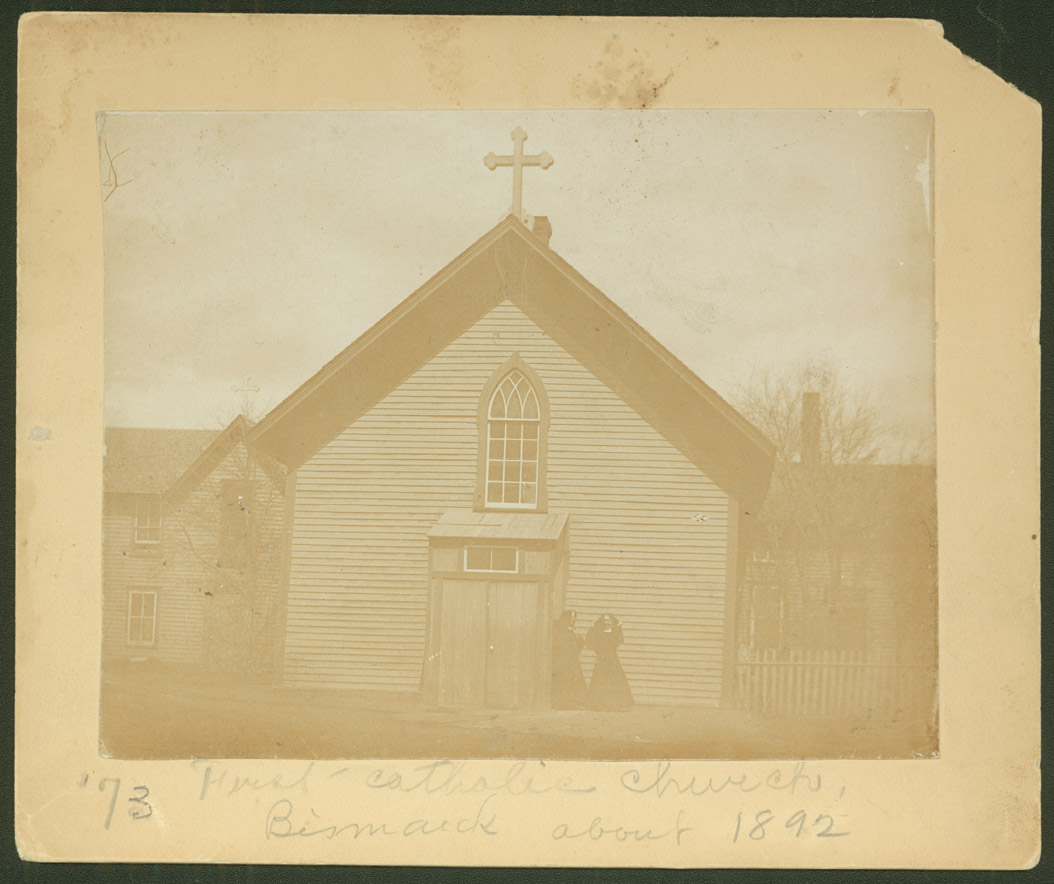 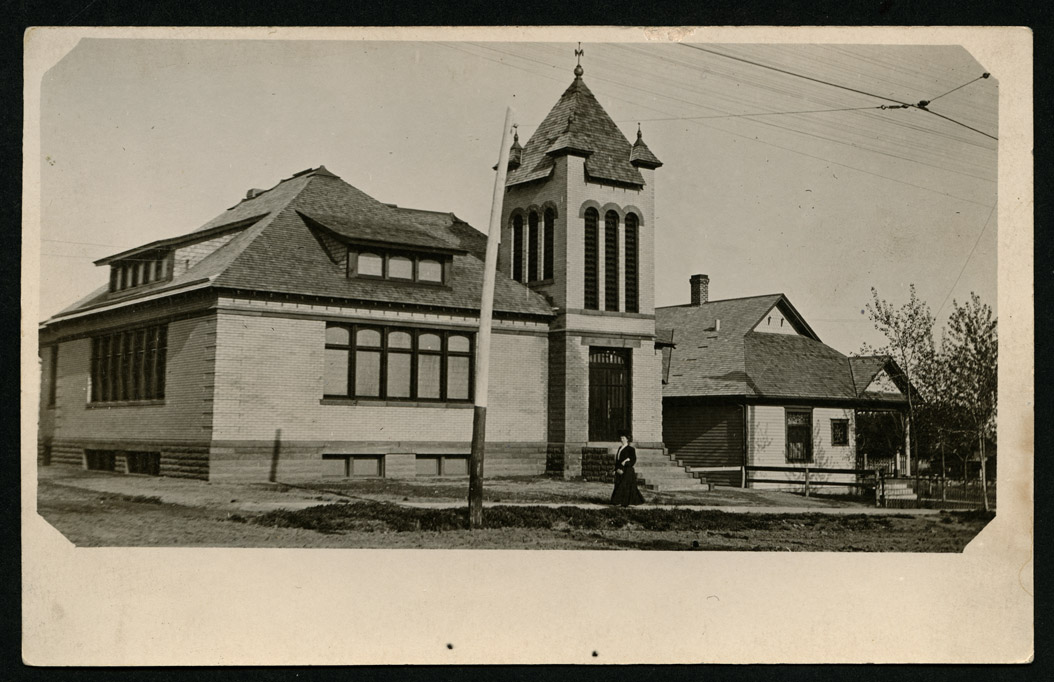 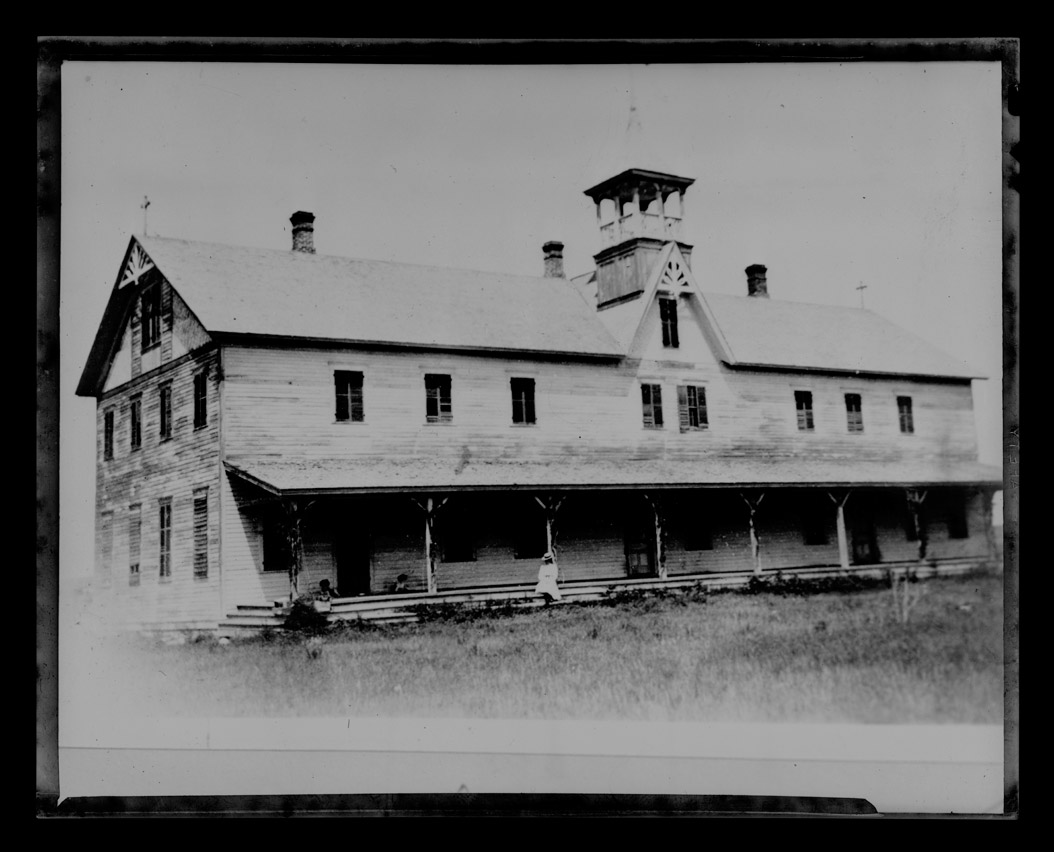 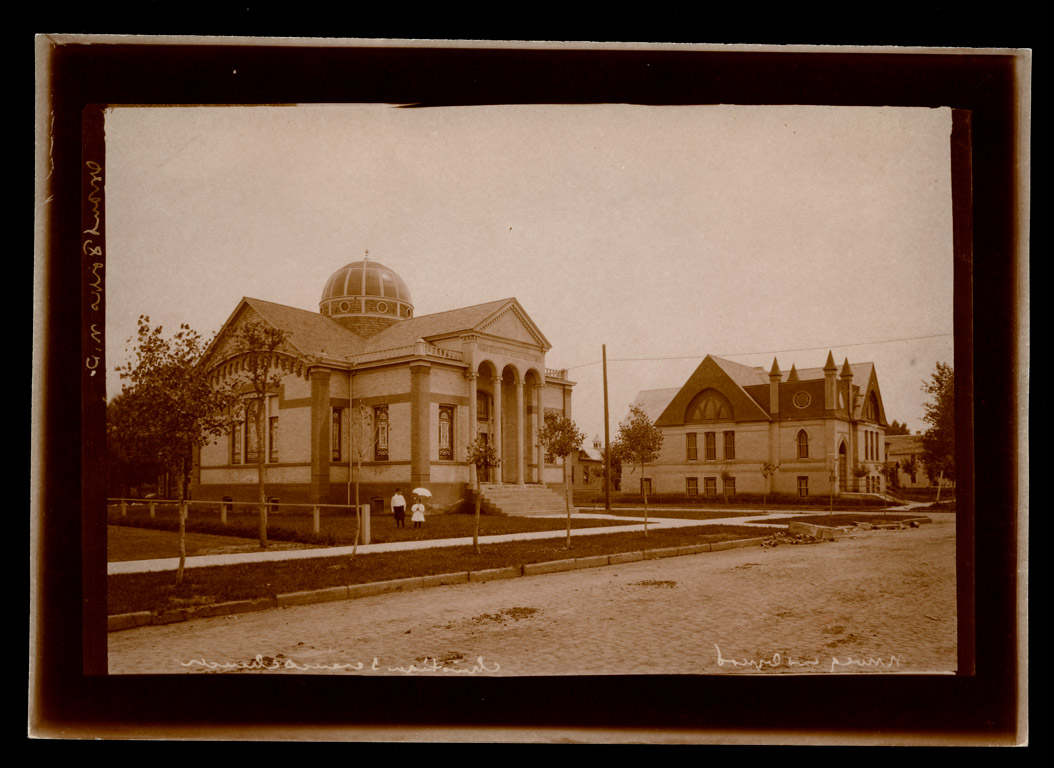 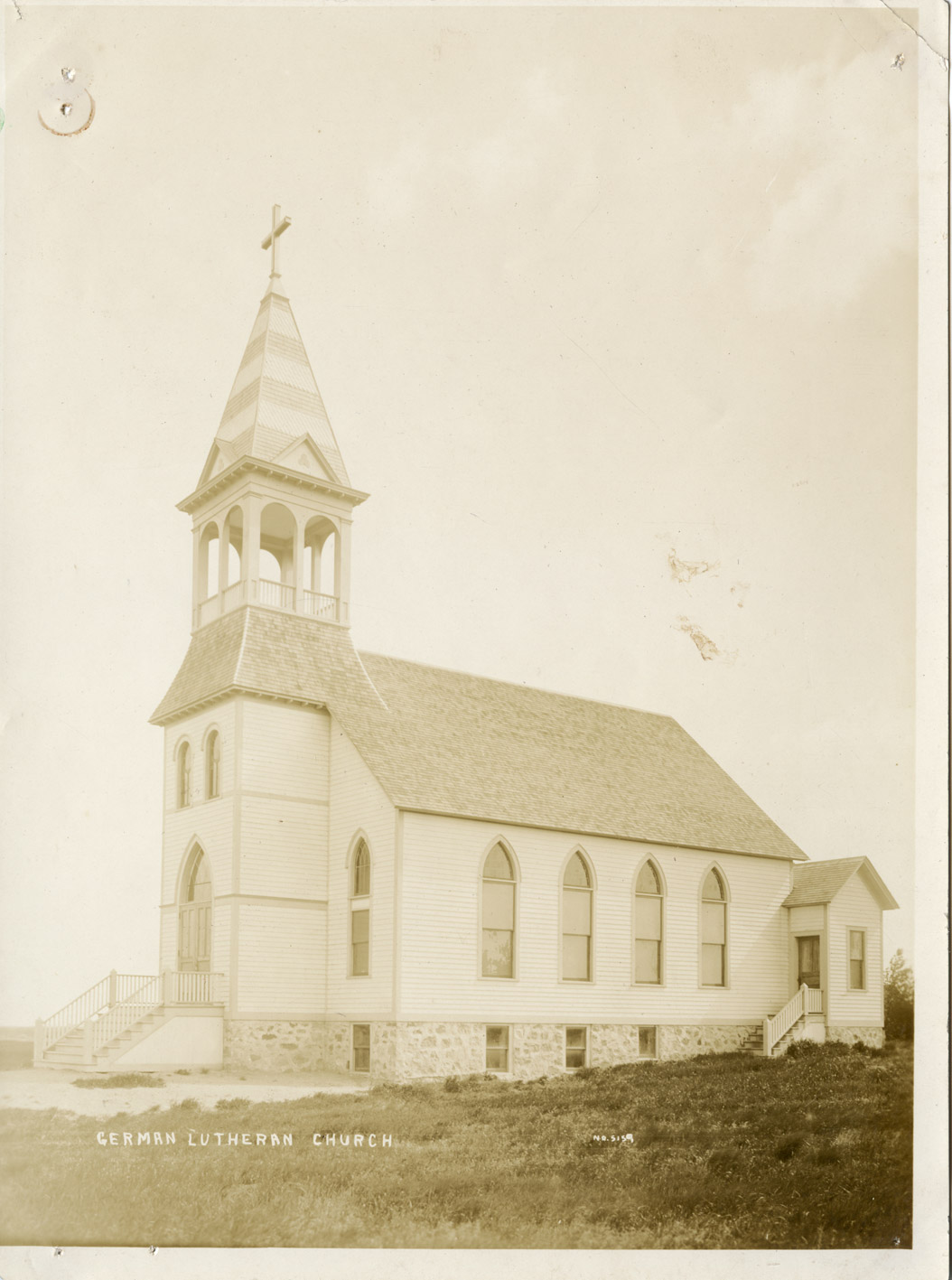 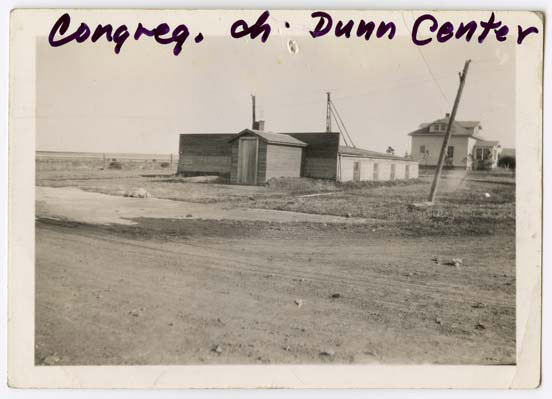 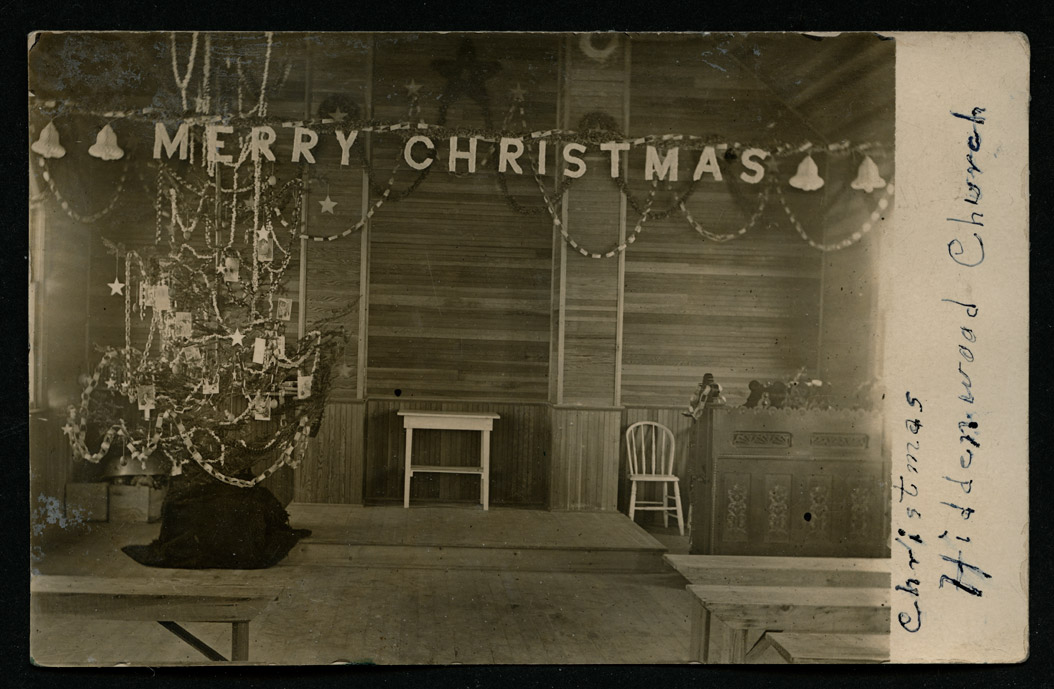 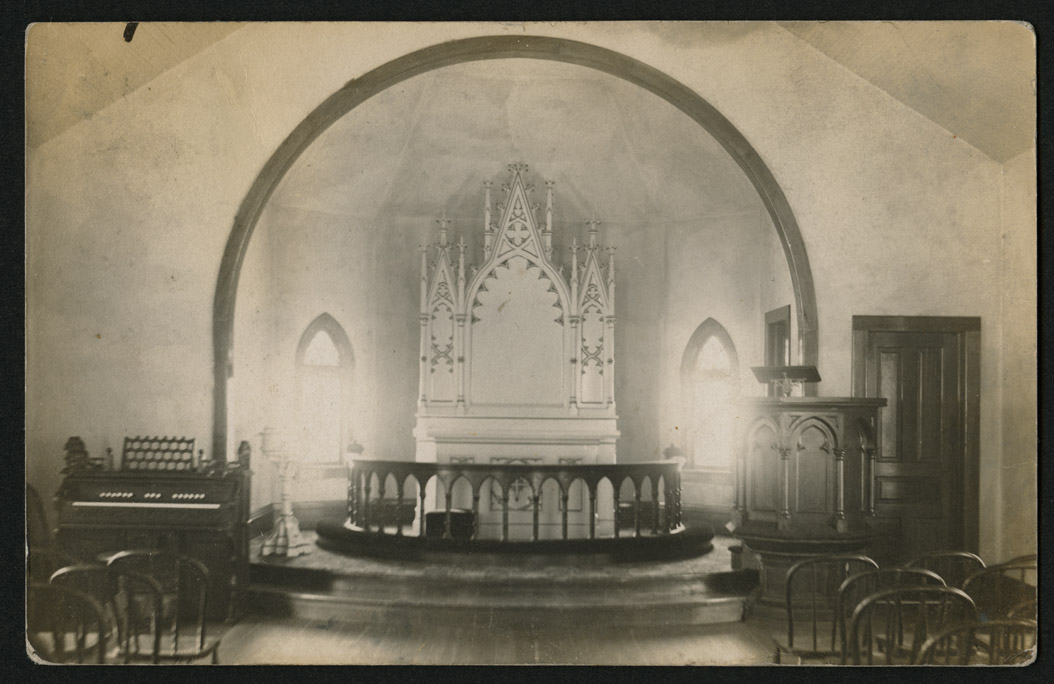 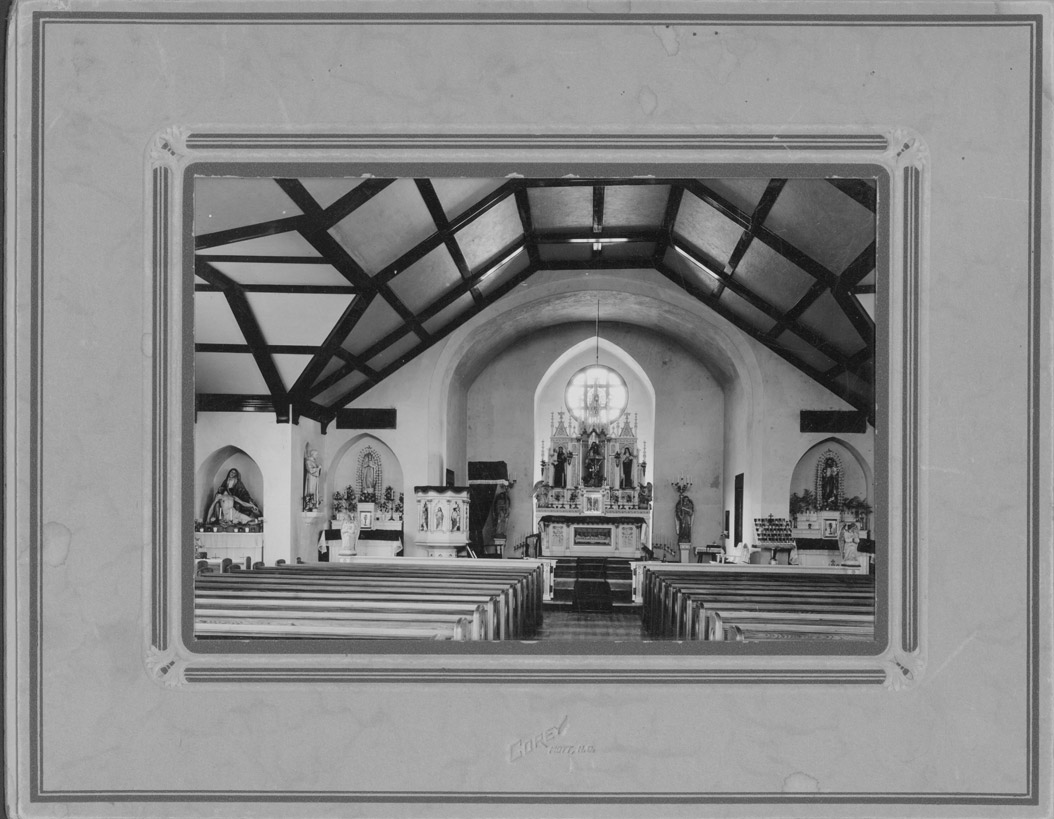 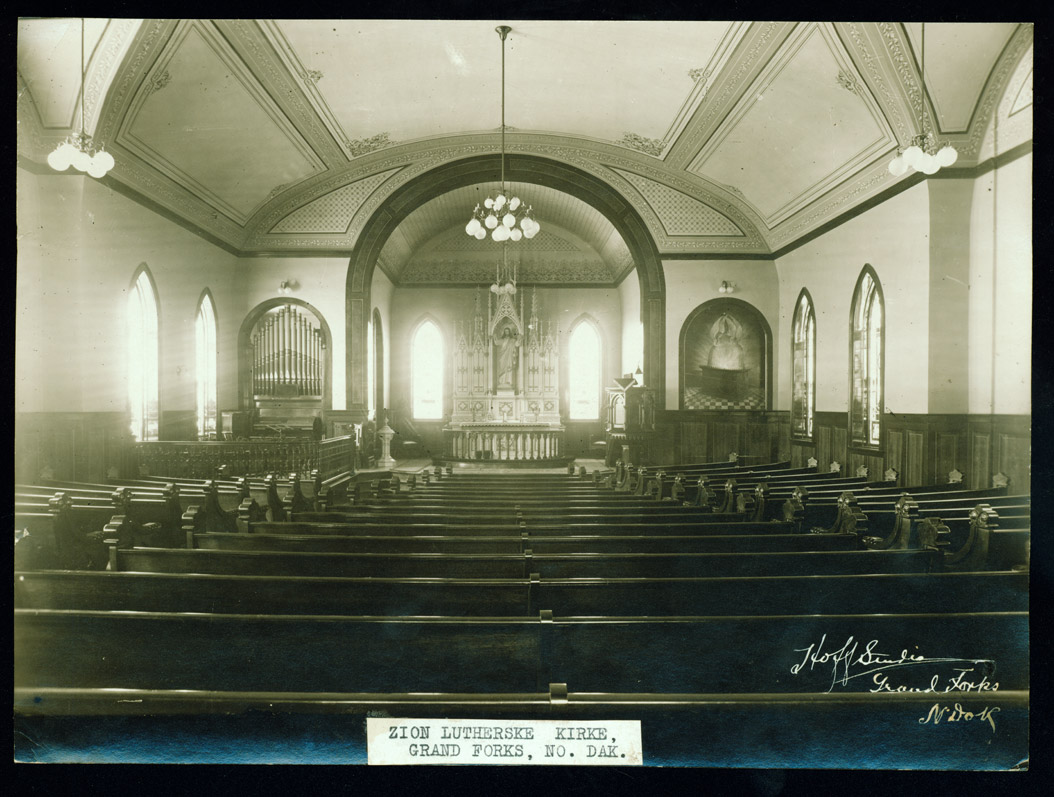 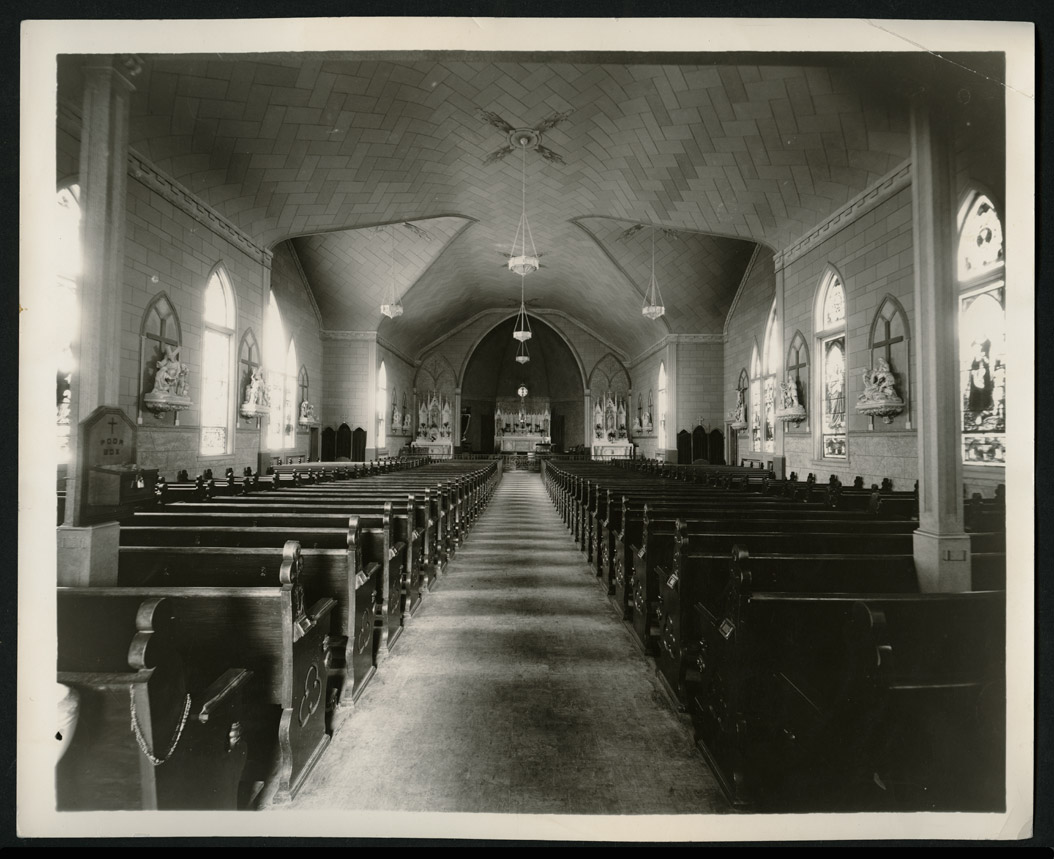 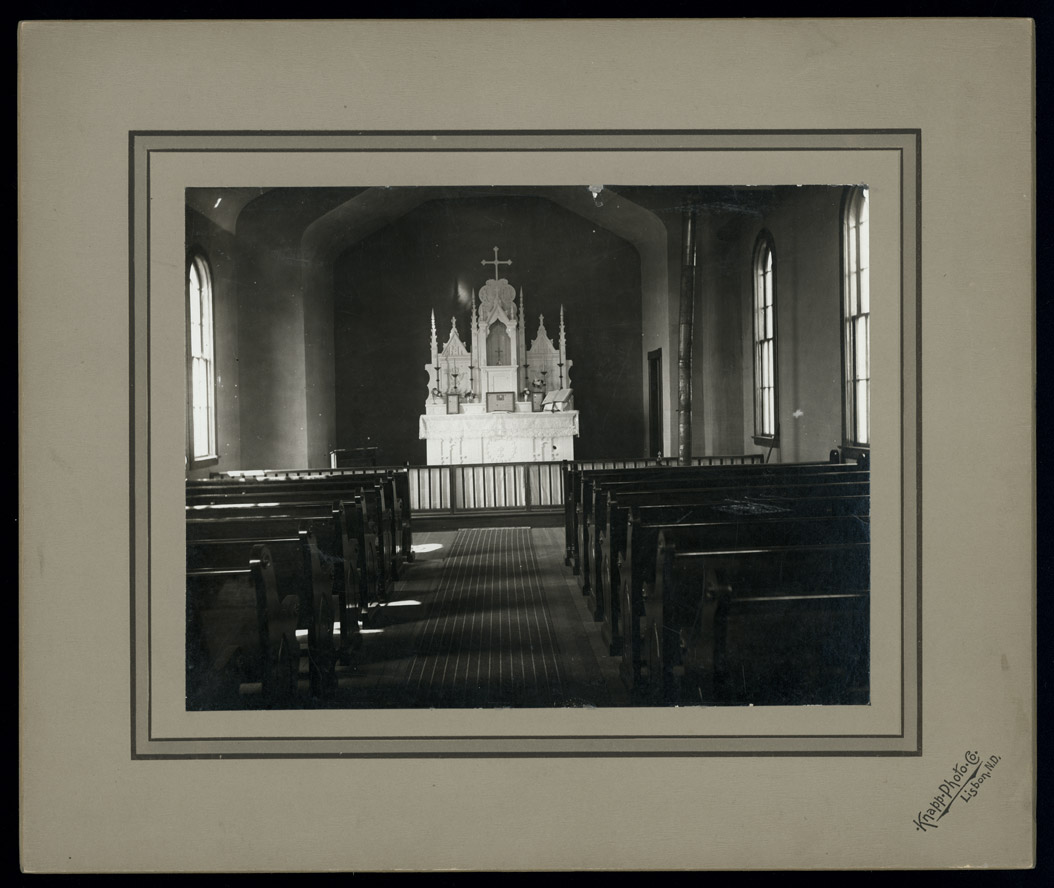 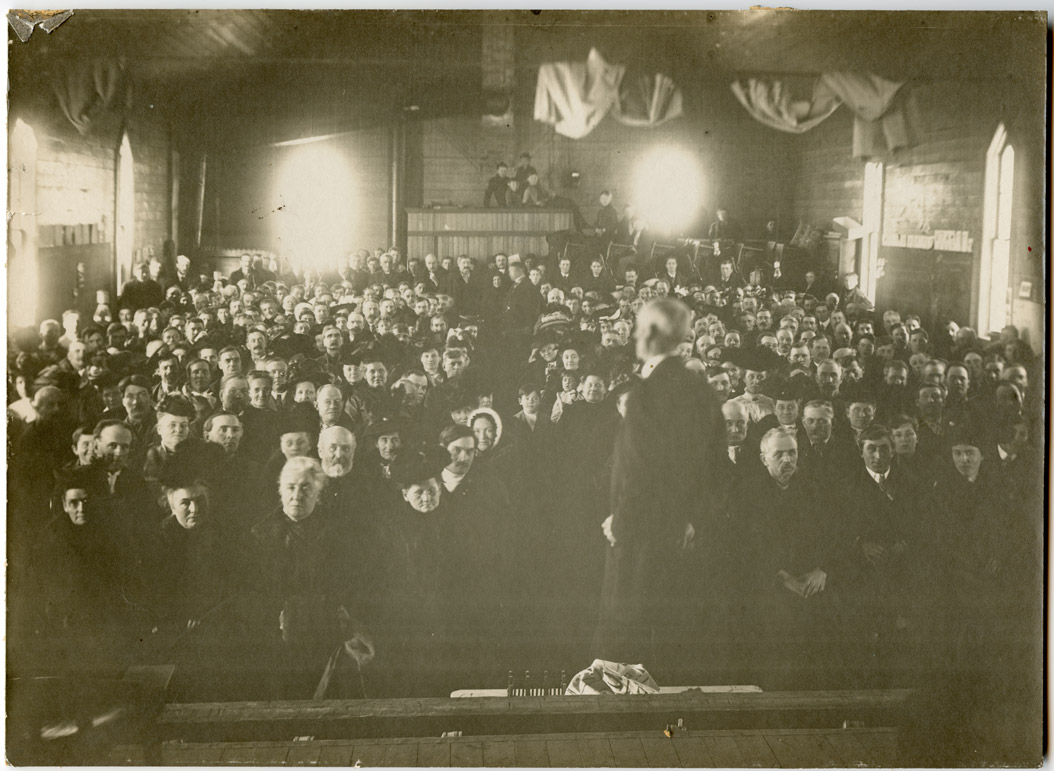 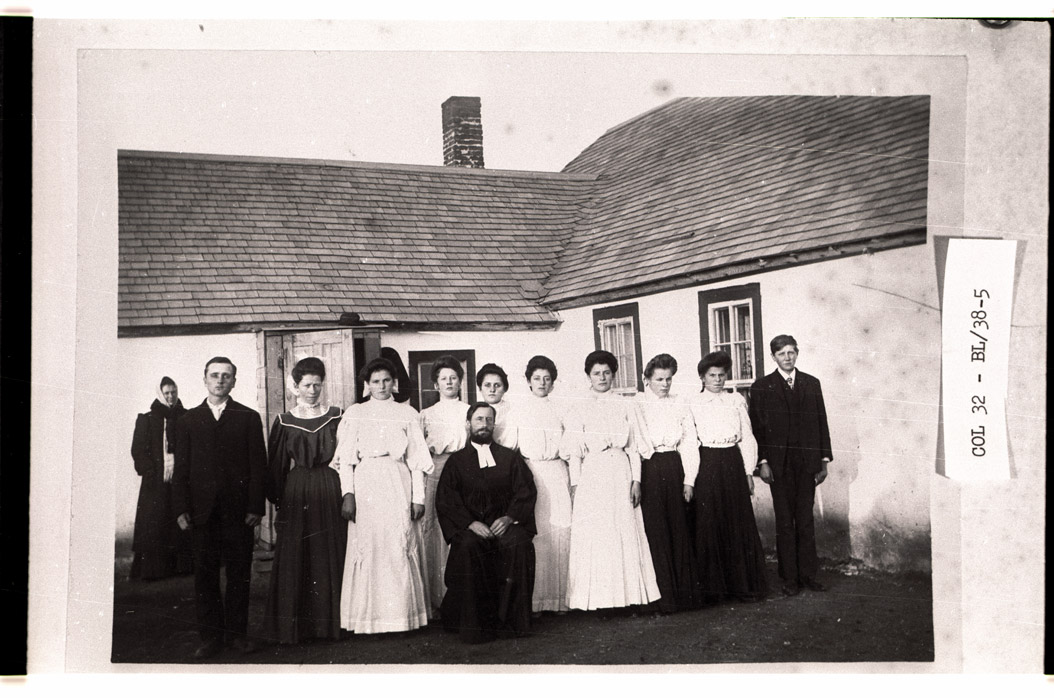 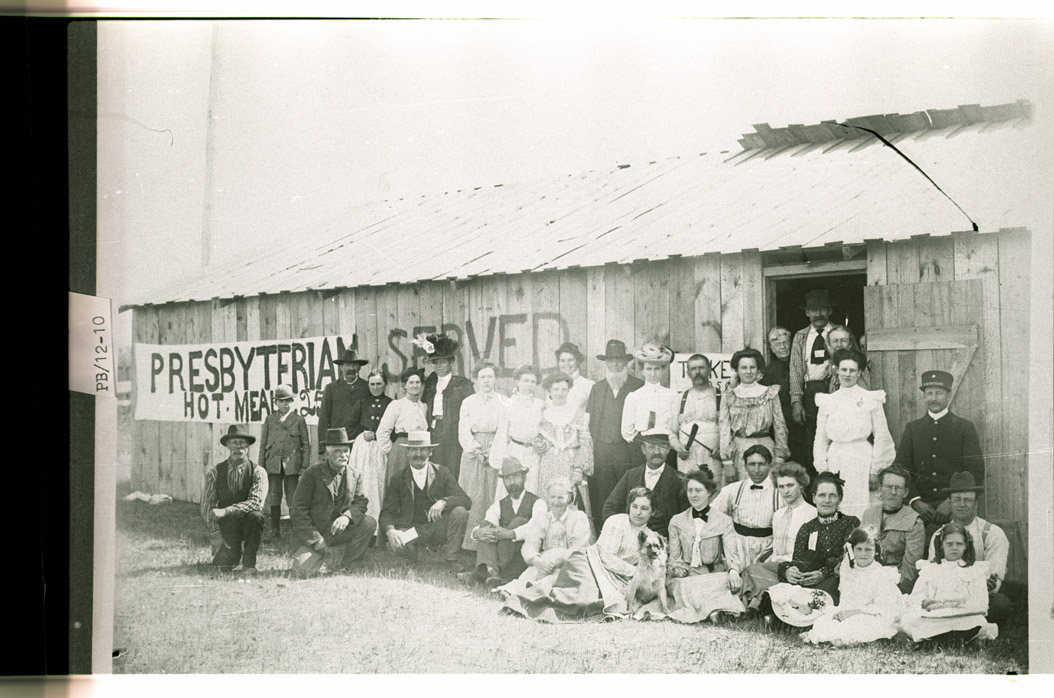 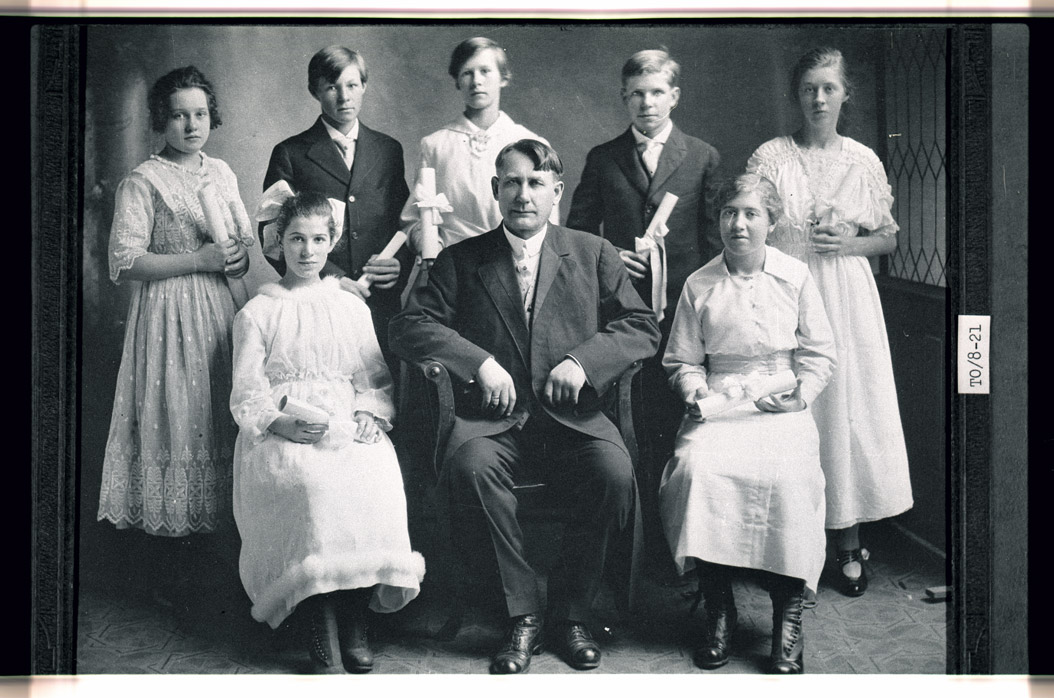 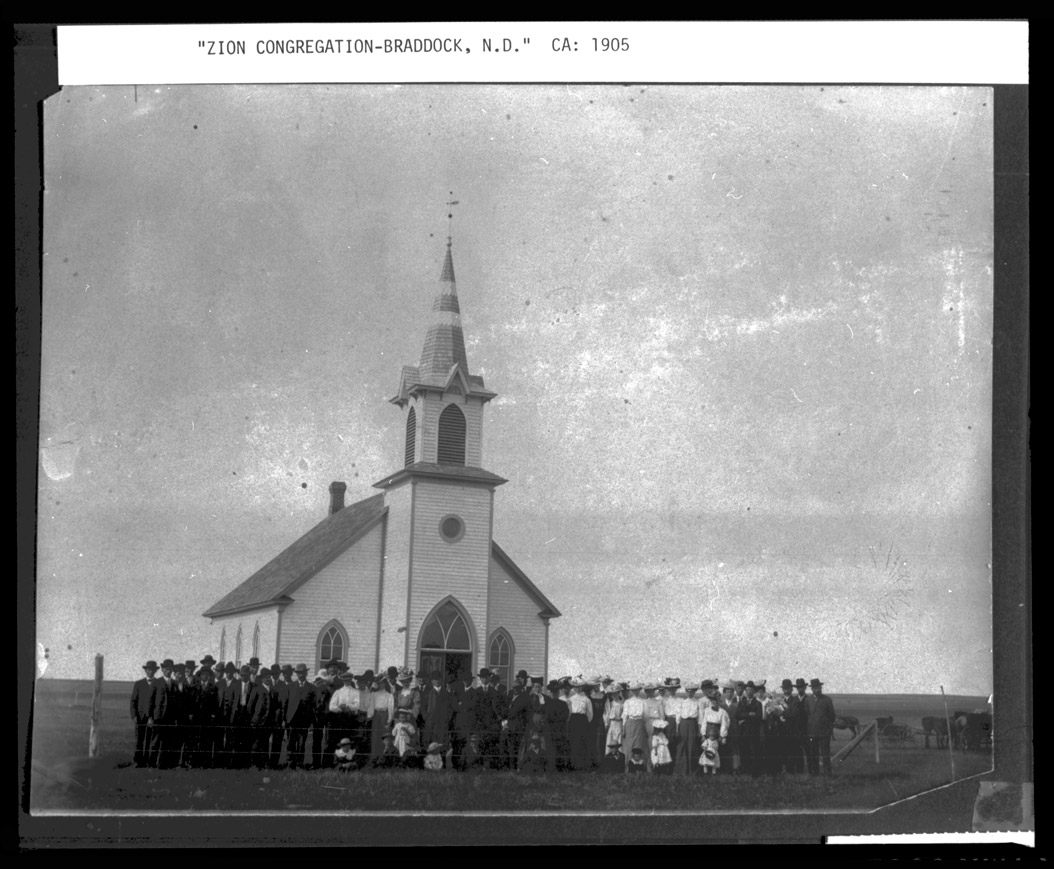 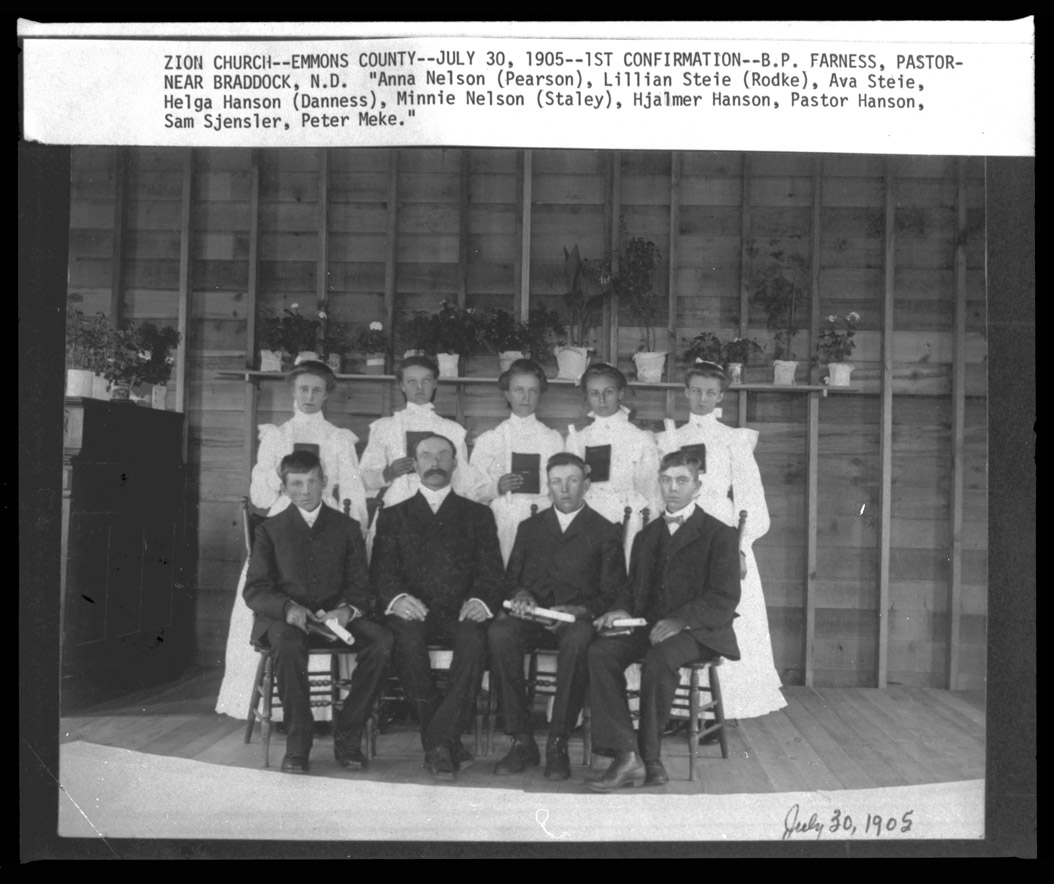 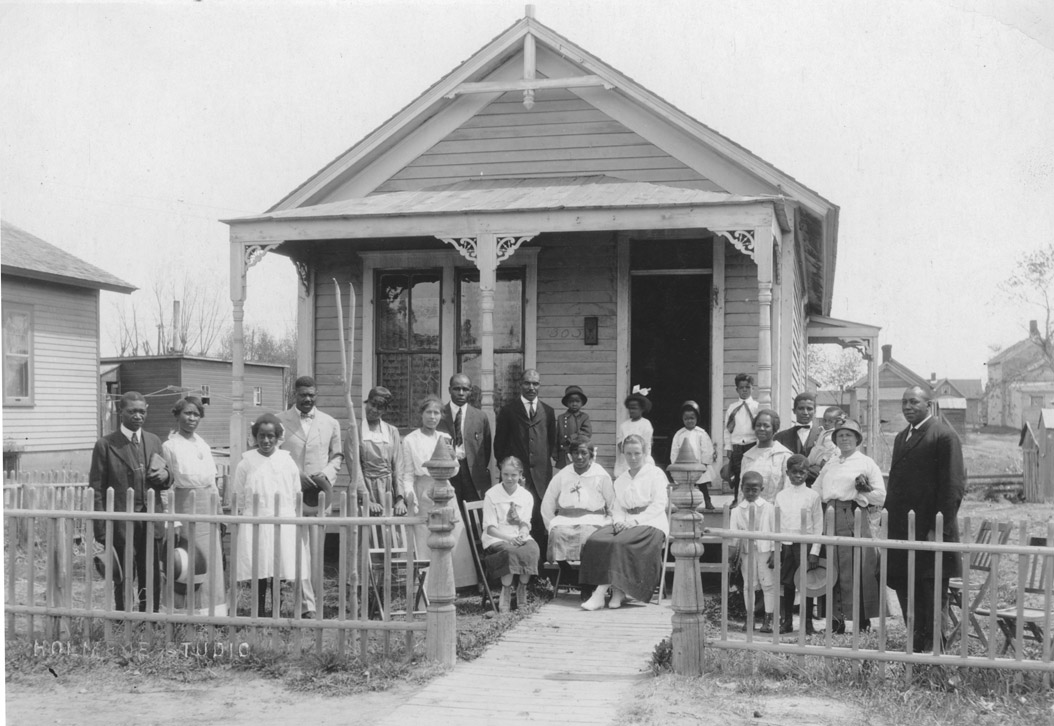 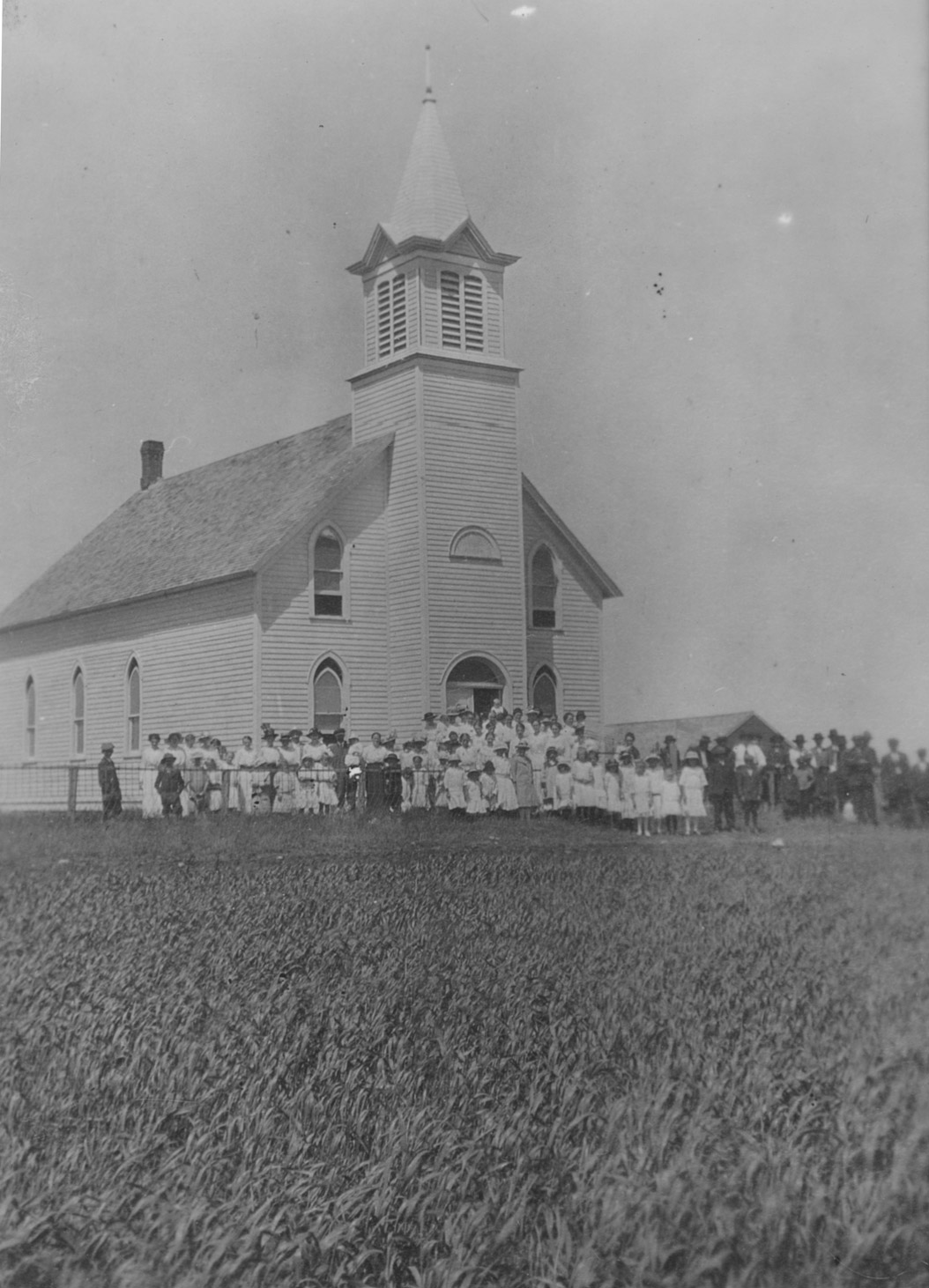 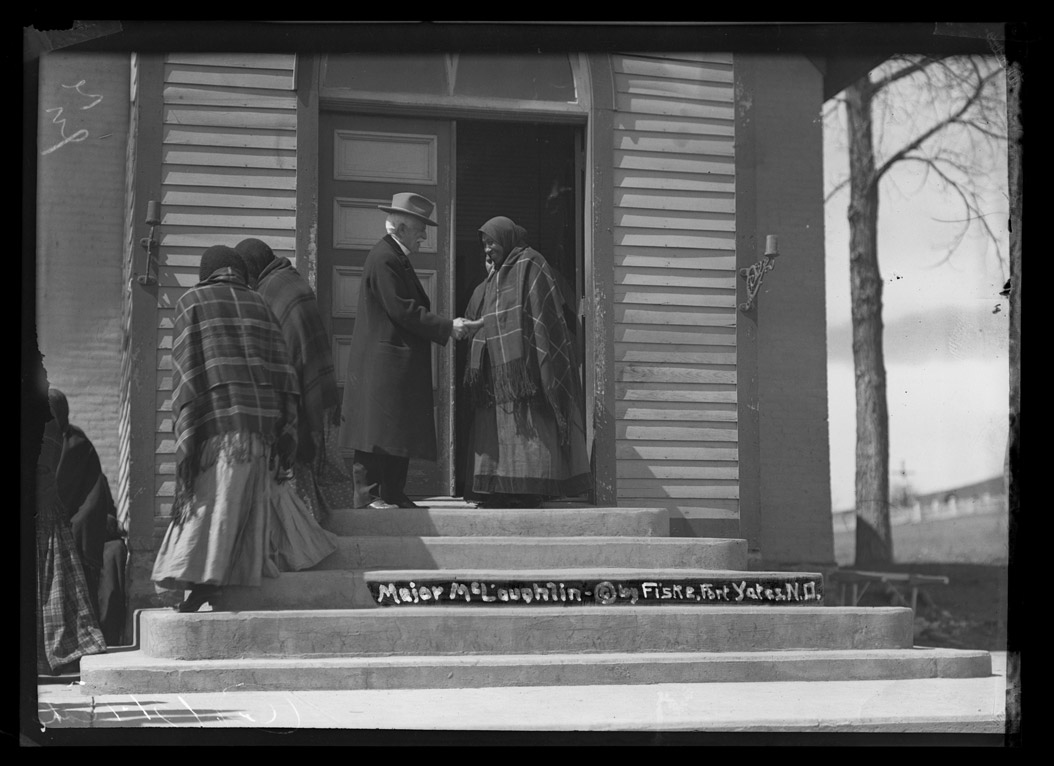 Why is this important? The Prairie Public film, Prairie Churches, asks the question: Are church steeples exclamation points on the prairie or question marks?  Churches, even those without steeples or bells, invite us to explore the meaning of the architecture, art, spirituality, and the gathering of congregations that are an important part of North Dakota’s history.  These churches have much to tell us about the congregations that built them.  In these buildings we see hope, faith, wealth, poverty, and ethnic traditions. The churches also tell us that pioneers actively practiced our constitutional right to religious expression.