Perhaps no other cultural institution carried more importance on the northern Great Plains in this time period (1860 to 1920) than the church. (See Image 1) Many communities organized a congregation before they formed a local government. Churches were, of course, places of worship. Churches were also community social centers and schools. 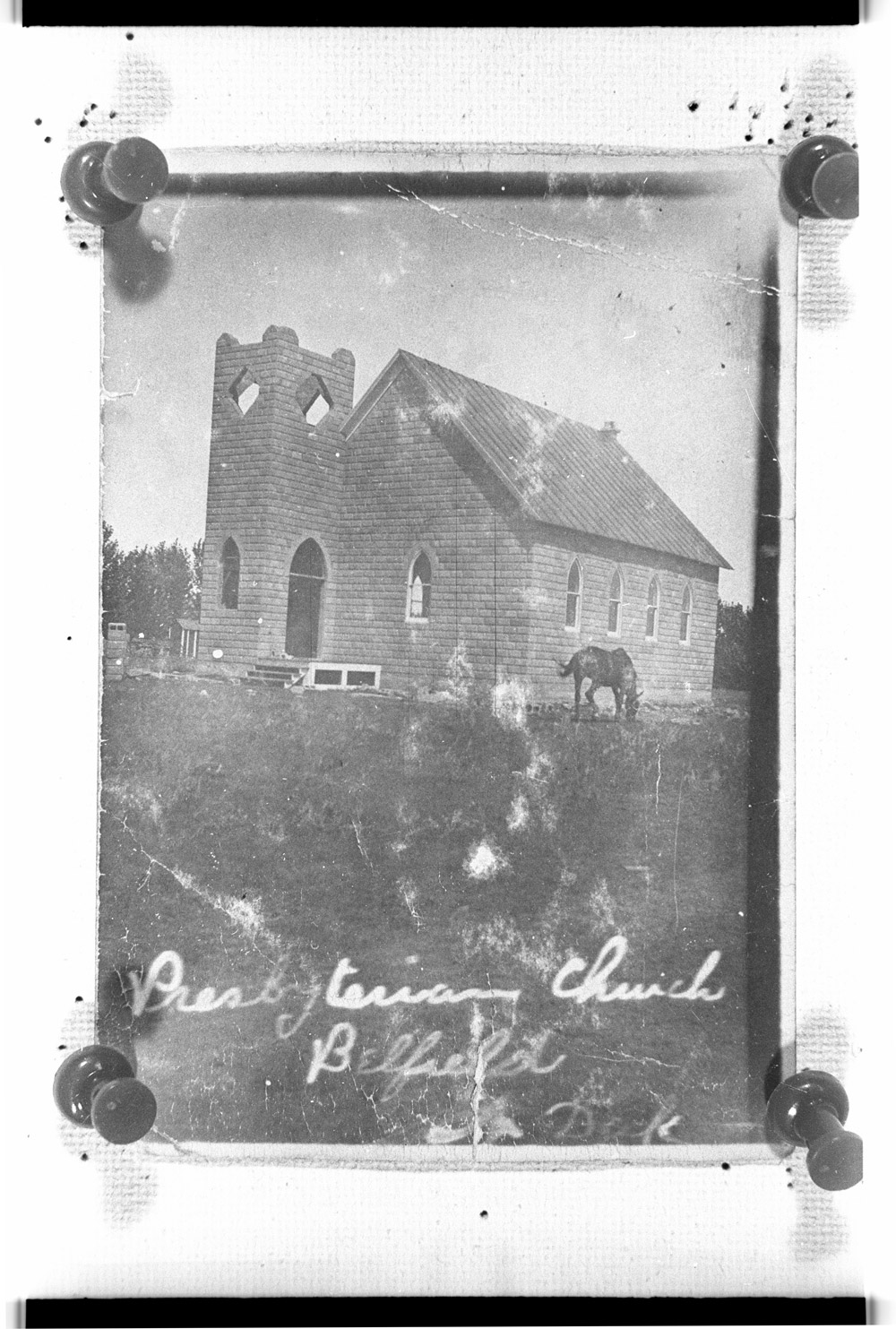 Image 1: A horse grazes near the Presbyterian Church of Belfield. Pioneers formed congregations and built churches as soon as they were able. SHSND 0610-0025

Churches also had contradictory roles as cultural centers. Norwegians often learned to speak English so they could speak with their neighbors and businessmen in town. At church, Norwegians spoke the language of their homeland and did not want to give it up for English. Norwegian was the language with which they spoke to God. The church helped them preserve their culture. However, as the pioneers’ children grew up, they wanted church services in English. The pioneer churches were both centers of cultural preservation and centers of cultural change.

For mission churches on Indian reservations, the situation was the opposite. Instead of preserving culture, mission churches encouraged Indians to give up all signs of their traditional culture. Ironically, missionaries also preserved Indian languages through their efforts to translate scriptures and hymns into native languages. 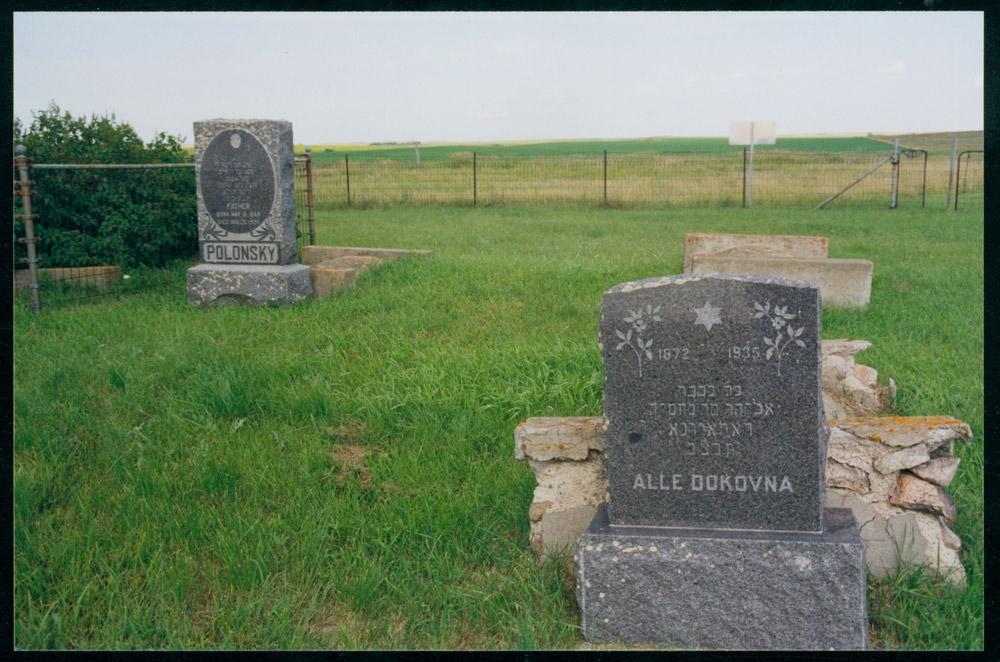 Image 2: Jewish congregations formed in many small towns of North Dakota. Even where Jews could not support a building dedicated to worship, they established cemeteries. Often these cemeteries are all that is left to remind us of the people of Jewish faith who settled in a particular area. SHSND 2003-P-07-015

Many of the great religions of the world were represented in North Dakota’s pioneer communities. Catholics and Protestants were prominent in both urban and rural communities. Jewish congregations formed at Painted Woods, near Devils Lake, Wing, Grand Forks, Fargo, Bismarck, and Ashley. (See Image 2) Muslims who emigrated from Syria or Lebanon gathered in three areas of the state, though only the group at Ross was large enough to establish a mosque.

The ministers, priests, and missionaries who served these congregations before railroads and automobiles eased transportation fought through snow and cold to reach their destination. They often traveled long distances between congregations. Their faith strengthened them against the difficulties they faced. Jewish and Muslim settlers often did not see a religious leader for months at a time. The imams and rabbis who served these congregations often came by train from distant cities in other states for special occasions.

When the United States Congress passed the Homestead Act (1862), the law made no provisions for villages or cities or for such important community organizations as churches. Settlers made their own decisions about denomination and location of churches, and looked to church members to donate the land for a church building and cemetery. On the other hand, the federal government did offer support in the 1870s to Christian missions on Indian reservations.

Why is this important?Religion defined many of North Dakota’s earliest communities. Churches of all faiths shape the skyline of our landscape. While this lesson does not deal with theology or the principles of faith, it is important to understand that North Dakotans were, and still are, motivated by their religion. People made choices based on the way their faith shaped their outlook. Communities organized around religious services, holidays, and celebrations. We cannot separate from our state’s history the histories of the communities of faith that in so many ways define the character of North Dakota