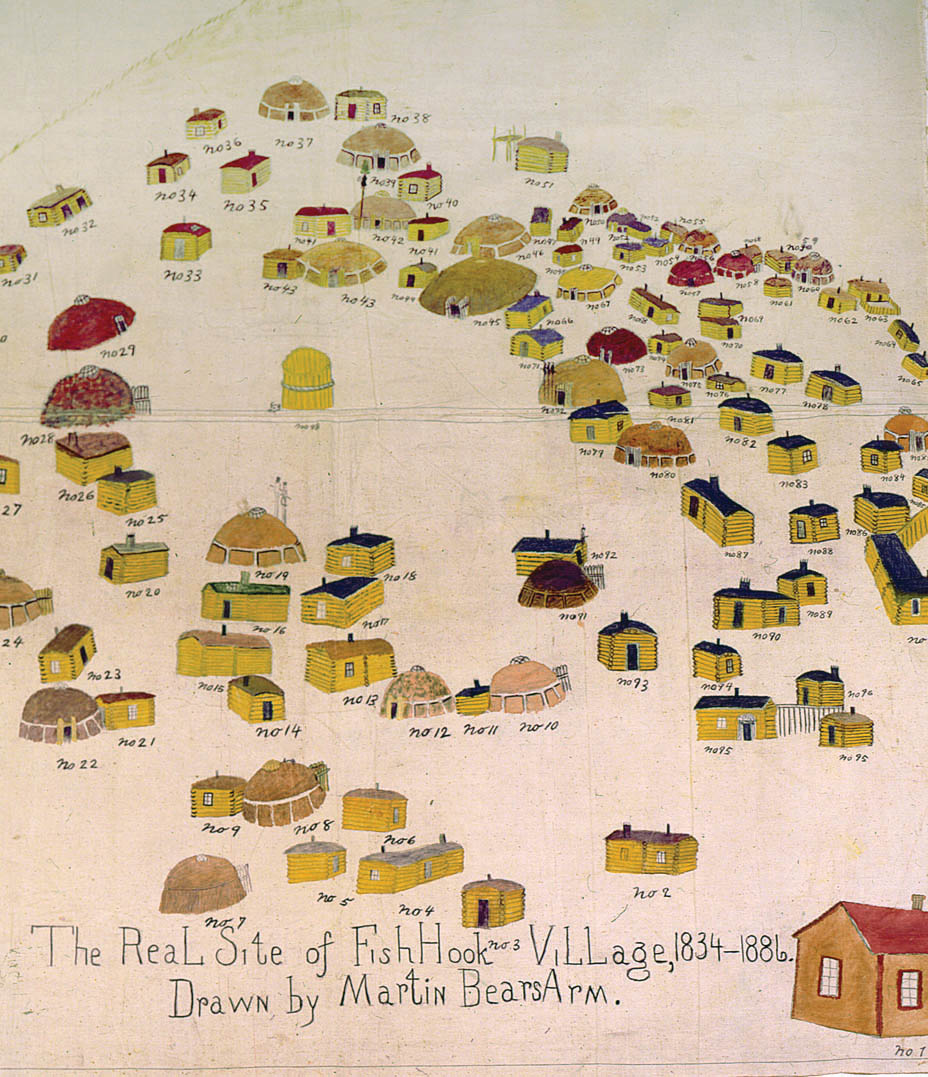 Figure 66. Like‐A‐Fishhook Village was home to the Mandan and Hidatsa. It was a trade center for the region. (SHSND 799)

The fur traders and steamboats brought something else to the Upper Missouri that was more dreadful than anyone could ever imagine. American Indians had never been exposed to deadly diseases that had been in Europe for hundreds of years or more. Therefore, they had no natural immunity from diseases such as smallpox, measles, and typhoid fever.

In 1837, the steamboat St. Peter docked at the Fort Clark trading post. A man on the boat was sick with smallpox, and the illness had spread to others on board. When the Mandan Indians came aboard the boat to trade, they were exposed to the illness. Even though the post trader tried to warn the Indians about the disease, it spread rapidly among the Mandan and Hidatsa people. Arikara people who had moved to the area were also exposed to the deadly disease. The St. Peter continued upstream to Fort Union where more Indians were exposed.

Earlier smallpox epidemics in 1781 and 1801 had already reduced the population of the earthlodge tribes, but the 1837 epidemic became the most violent smallpox epidemic ever recorded in this area. Entire families as well as entire villages were wiped out. It has been estimated that more than 15,000 people from several different tribes died from this smallpox epidemic. The Mandan chief, Four Bears, was one of the people who died during the epidemic.

In 1845, the Mandan and Hidatsa people started a village together a little farther north on the Knife River. The area of land where they built this town was in a bend of the river that reminded them of a fishhook. They called this village “Like-A-Fishhook.” In 1862, the Arikara tribe joined them. These three tribes became known as the Three Affiliated Tribes (affiliated means “joined together”).