In the early 1830s, a new method of transportation reached North Dakota. It could carry more cargo, go upstream easier, travel longer distances, and go much faster than a keelboat. This fantastic new form of transportation on the Upper Missouri was the steamboat.

A steamboat called the Yellowston• First steamboat to travel on the Missouri River in 1832
• Sailed from St. Louis to Fort Union steamed up the Missouri River and reached Fort Union in 1832. After its cargo was unloaded, it was then loaded with furs for its trip back downstream. The next year, the Yellowstone was joined by another steamboat, the Assiniboine. Soon, steamboat traffic on the Upper Missouri was a common sight. Steamboats, like keelboats, could not travel up and down the Missouri River in the winter, so during the summers, each boat would try to make as many trips as possible before the river froze over. 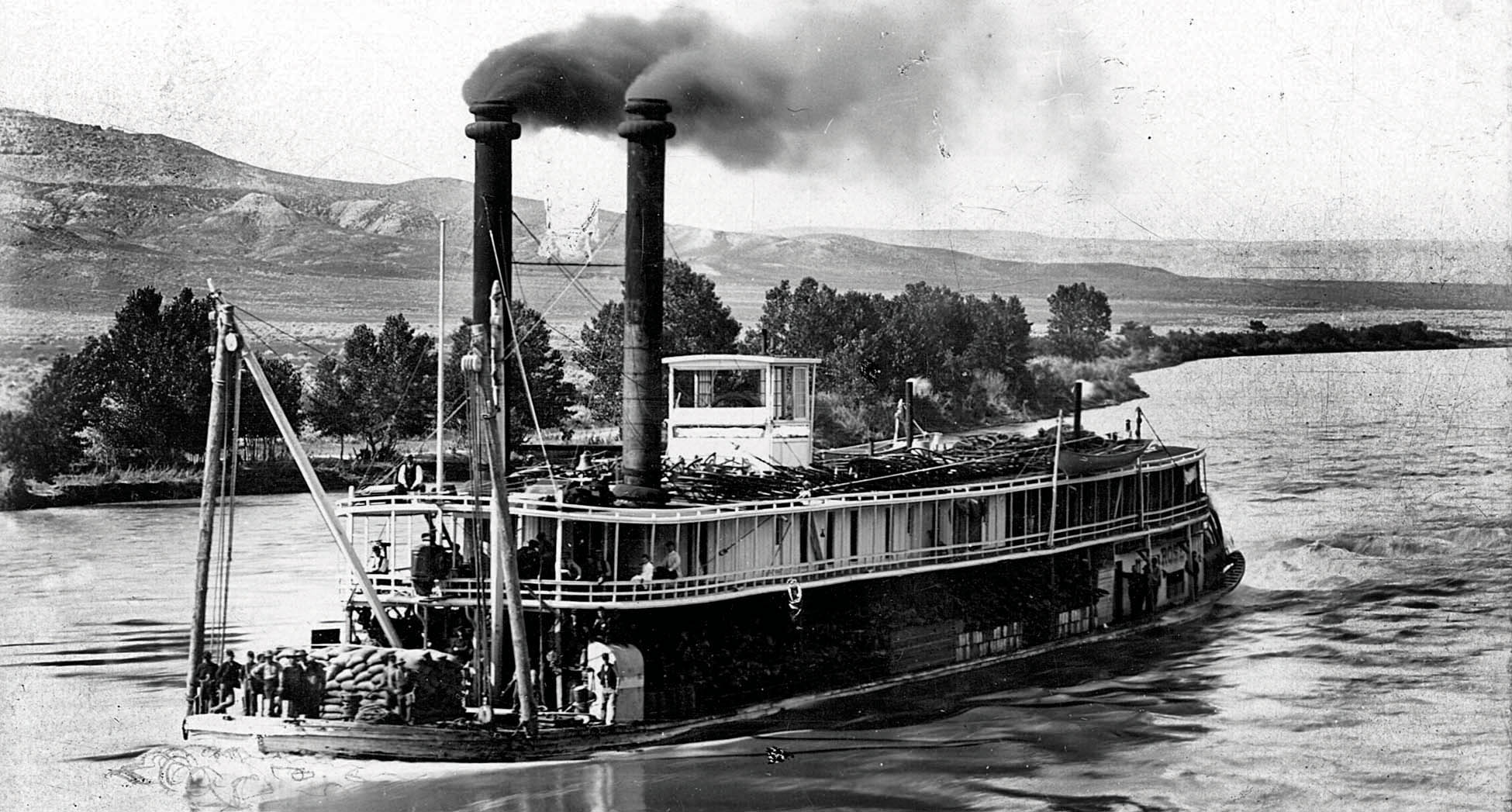 Figure 64. The Rosebud was one of the steamboats used on the Missouri River. (SHSND C0634) 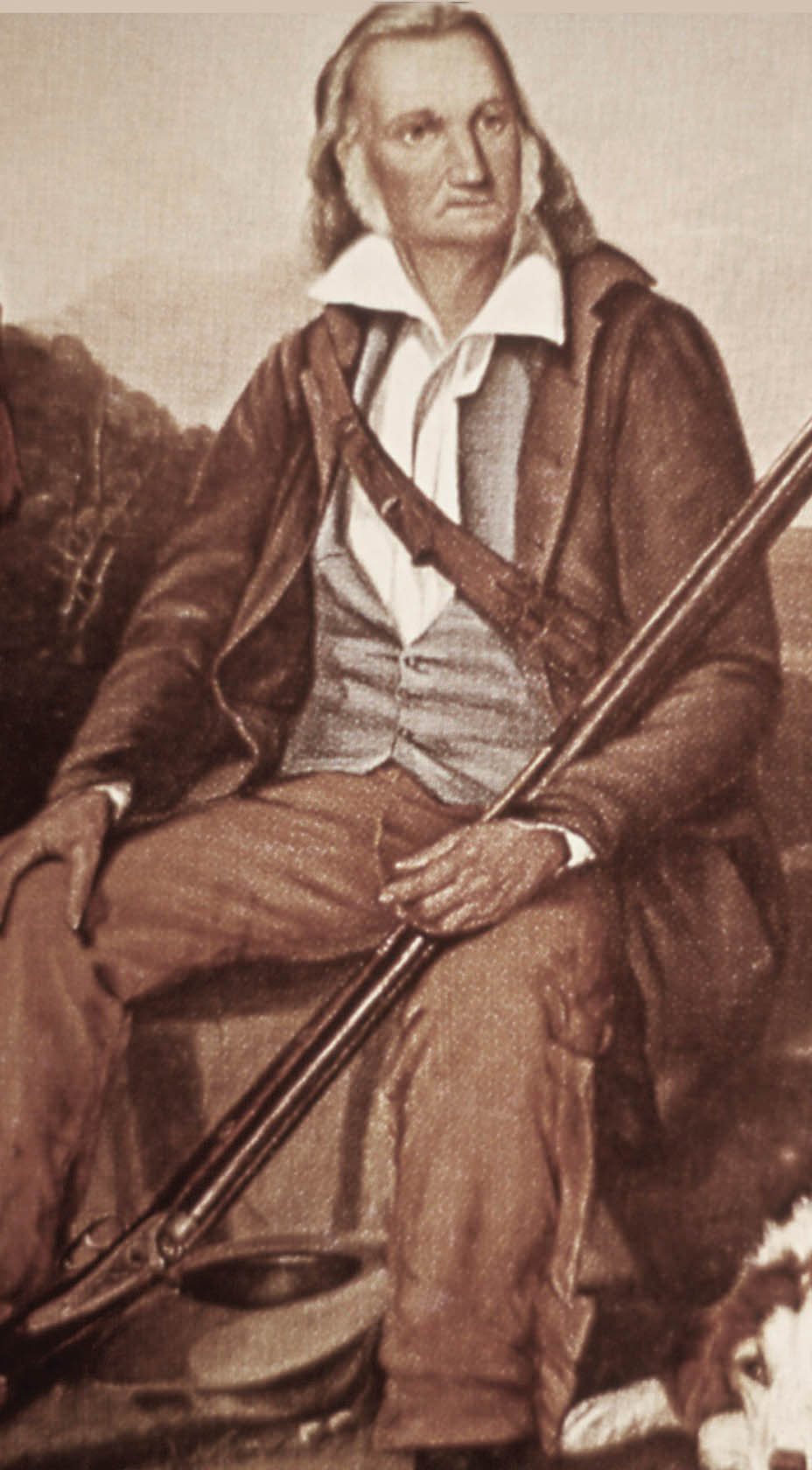 Figure 65. John James Audubon is known for his paintings of birds.(National Park Service)

The arrival of a steamboat was an exciting time at the forts. The big guns in the blockhouses would boom out a welcome which would be answered by guns on the boat. The men in the forts would eagerly wait for letters from home, news from the outside world, supplies, and articles for trade.