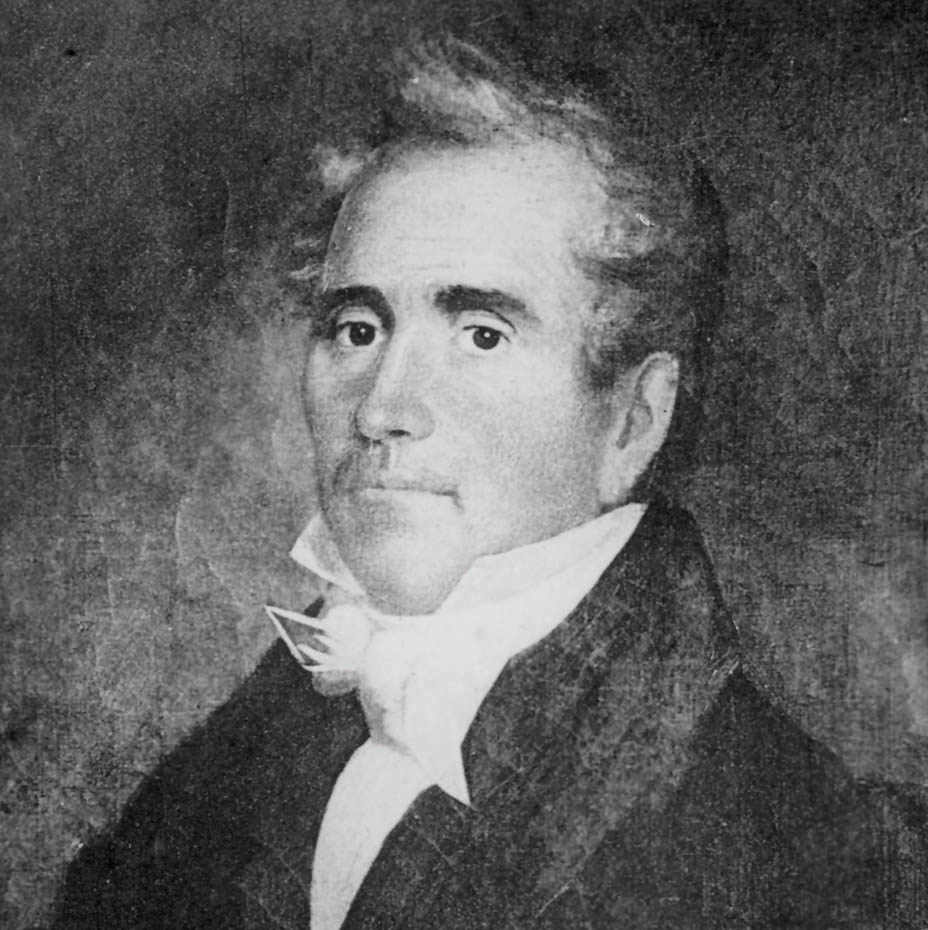 The first American trading post in North Dakota was established by Manuel Lisa.Built the first trading post on the Missouri River in 1809 Lisa became involved in fur trading when he was a teenager.

In 1809, Manuel Lisa supervised the construction of a trading post along the Missouri River near the present-day city of Stanton, North Dakota. He named this post after himself, calling it “Fort Lisa.” Fort Lisa• First American fur trading post in North Dakota
• Built on the Missouri River by Manuel Lisa
• Located under the waters of present-day Lake Sakakawea was the first trading post built by an American company in North Dakota. The actual site of this fort is now under the waters of Lake Sakakawea.

In 1812, the United States and Great Britain went to war against one another. The war affected the fur trade. Many Indian tribes took the side of the Great Britain and stopped trading furs to American traders.  Because of this, Fort Lisa was abandoned in 1812.

In 1826, another fur trading post was set up in North Dakota. James Kipp• Built “Kipp’s Post,” the second trading post on the Missouri River in 1826
• Built Fort Clark in 1831 built Kipp’s Post for the Columbia Fur Company. This post was located at the mouth of the White Earth River, a tributary of the Missouri River in northwestern North Dakota. Kipp’s Post burned down about four years later. 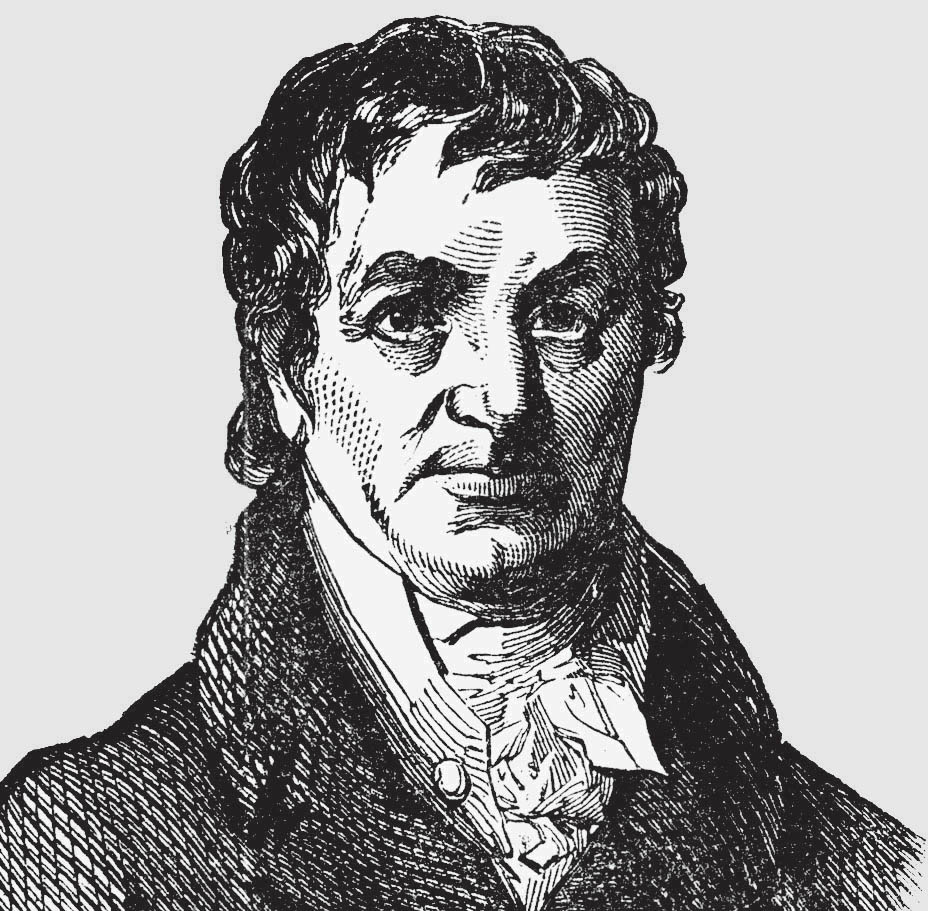 Two major forts were built in North Dakota by the American Fur Company. They were Fort Union and Fort Clark. This company also built Fort Pierre in northern South Dakota to trade with the Arikara tribe which had not yet moved into North Dakota.

Kenneth McKenzie• Built Fort Union Trading Post in 1828
• Nicknamed “King of the Upper Missouri” built Fort Union trading post near the confluence of the Yellowstone and Missouri Rivers in 1828. Twenty-three years earlier, William Clark had noted that this location would be a good spot for a fort. Both rivers were good transportation routes for the fur trade. The site is near Williston, just east of the Montana border.

Fort Union was a large trading post with a 20-foot-high stockade fence that formed a square around the buildings.  In two corners were 30-foot-high blockhouses.  Kenneth McKenzie’s house, barracks (sleeping quarters for the workers), stables, storehouses, a blacksmith shop and a large area for conducting trade were located inside the stockade. The American flag flew from a tall flagstaff in the courtyard.

Kenneth McKenzie controlled a trade area that was larger than some countries in Europe, and he had over 100 men working for him. He was given the nickname “King of the Upper Missouri.”

Kenneth McKenzie’s house at Fort Union was very fancy with glass windows, wallpaper, carpeting on the floors, and expensive furniture. McKenzie slept late in the mornings, but his employees were not allowed to eat breakfast until he was finished with his breakfast. He liked to be treated as a king.

Lewis and Clark had noted in their journals that the people who lived in earthlodge villages did not want to have anything to do with alcohol. Some of the fur traders, however, gave liquor to the Indians so that they could trick them into trading their furs cheaper. The United States Congress then passed a law stating that alcohol could not be taken into Indian territory. Kenneth McKenzie decided that he needed alcohol in order to carry on trade with the Indians, so he started making his own liquor. When Congress found out that this practice was going on at Fort Union, they passed a law stating that alcohol could not be made in Indian territory either. McKenzie then went back to St. Louis.

In 1831, James Kipp built a fur trading post for the American Fur Company near a Mandan village at the confluence of the Missouri and Knife Rivers. This site is near present-day Stanton. It was named Fort Clark• Fur trading post located near the confluence of the Missouri and Knife Rivers near present-day Stanton
• Built by James Kipp in 1831 (Fort Clark State Historic Site) in honor of William Clark. The fort was similar to Fort Union and was also surrounded by a stockade for protection.

The fur trade on the Upper Missouri River brought many changes to the region. Some changes made life better for people who lived here, but other changes brought greater difficulties. When the keelboats traveled upstream from St. Louis, there were mice and rats on the boats.

These little creatures became a dangerous nuisance at the forts and in the earthlodge villages. They got into the fort’s storeroom and into the village cache pits (underground food storage places) and ate tons of corn. The trader brought a cat to the fort to try to keep mice under control. The cat was a prized possession because of its important job.