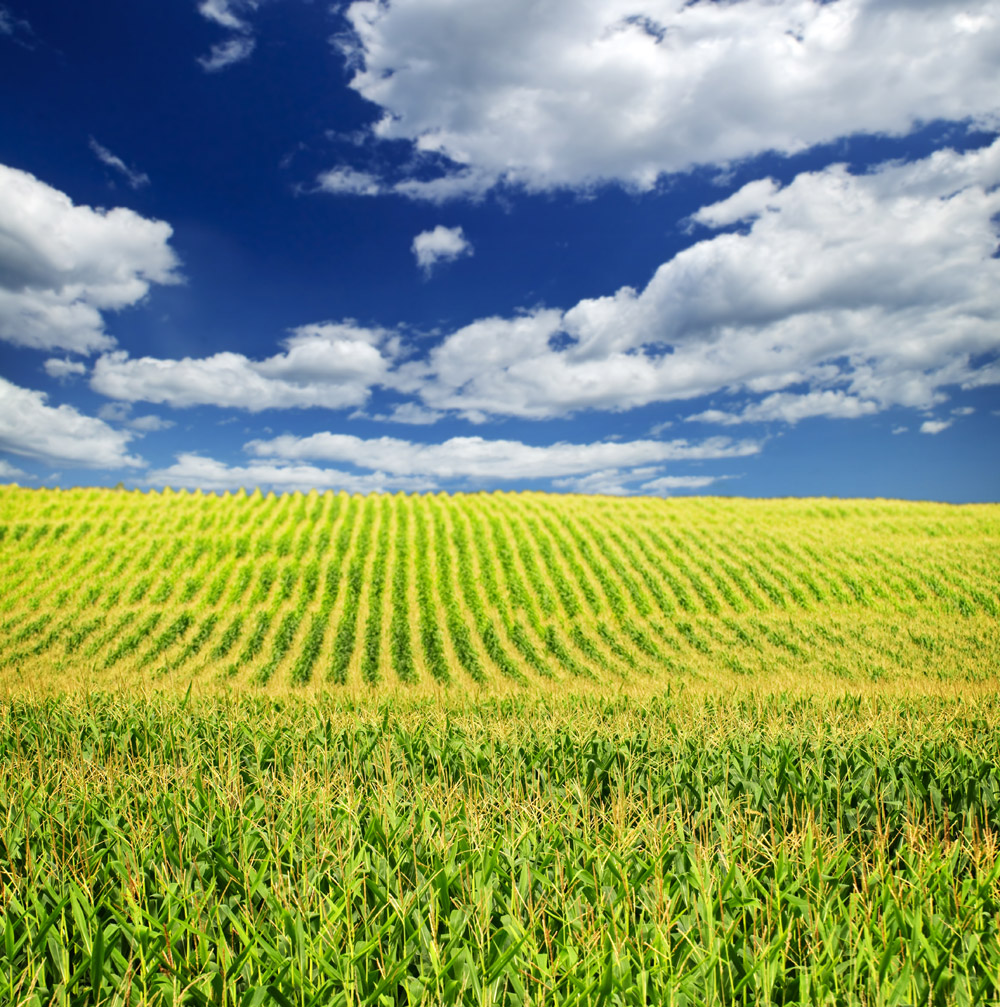 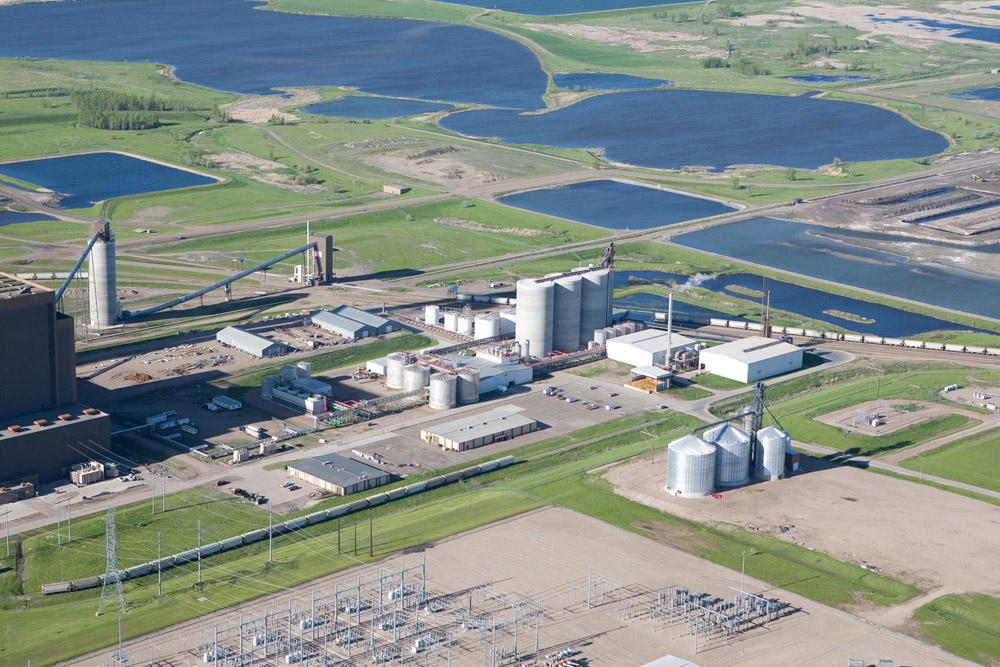 Canola is an oilseed crop that was developed by two scientists from Canada. Canola seeds are about 40 percent oil. The name canola was made up from the words "Canada" and "oil." North Dakota grows more canola than any other state in the United States.

How the production of biofuels affects the people of North Dakota: