In North Dakota, we feel the wind blow every day.  It should not surprise us to learn that North Dakota ranks sixth among the 50 states for percentage of electricity provided by wind power. Even though wind can be annoying, it is easier to appreciate the wind if we understand that it is another form of energy. (See Map 4.) 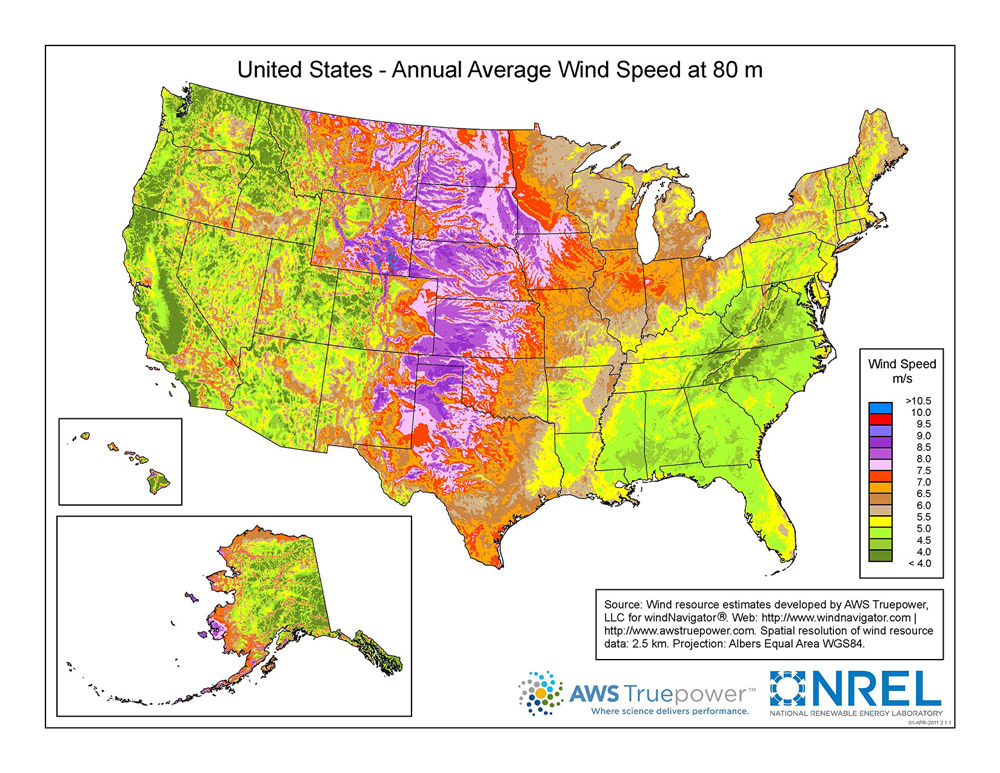 Map 4: High winds are common on the Great Plains. It is a perfect place for wind energy systems. The darkest blue parts of the map show the highest wind speeds. Much of the wind energy generated in North Dakota must be transmitted by electrical transmission lines to other states. Courtesy, U.S. National Renewable Energy Laboratory

Thousands of years ago, people harnessed the wind to propel sailing ships across the seas. The Dutch built windmills to move water out of their lowlands. Wind was also used to power mills that ground grain into flour. Wind is powerful, and that power can be made to work for us. 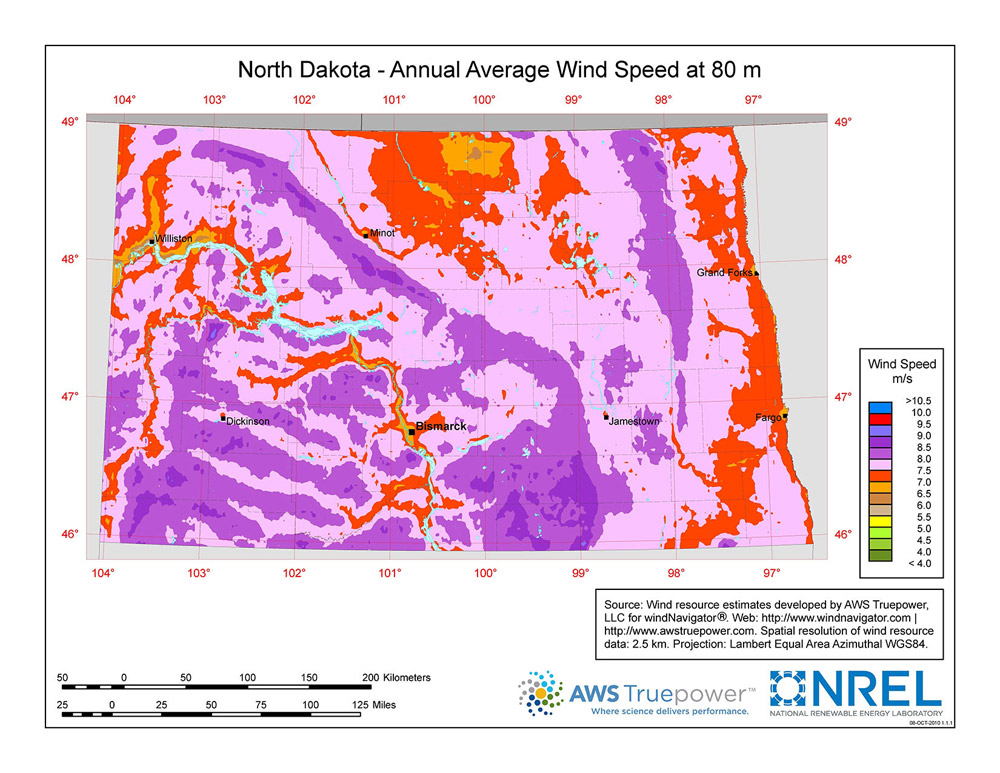 Map 5:  North Dakota is considered a primary location for wind energy. The strongest winds (red) are in the eastern portions of the state, but even the moderate winds (purple) are strong enough for wind farms. Courtesy, U.S. National Renewable Energy Laboratory

Today, North Dakota is considered the leading state in the potential to generate electricity by harnessing wind. North Dakota winds could generate 770,000 megawatts of electricity if enough wind generators are built. (See Map 5.) Of course, this is just a measurement that describes an environment that might be developed; there is no guarantee that all of those wind generators will be built. Nevertheless, the combination of wind speed and open prairies makes North Dakota an appealing place for wind farms. 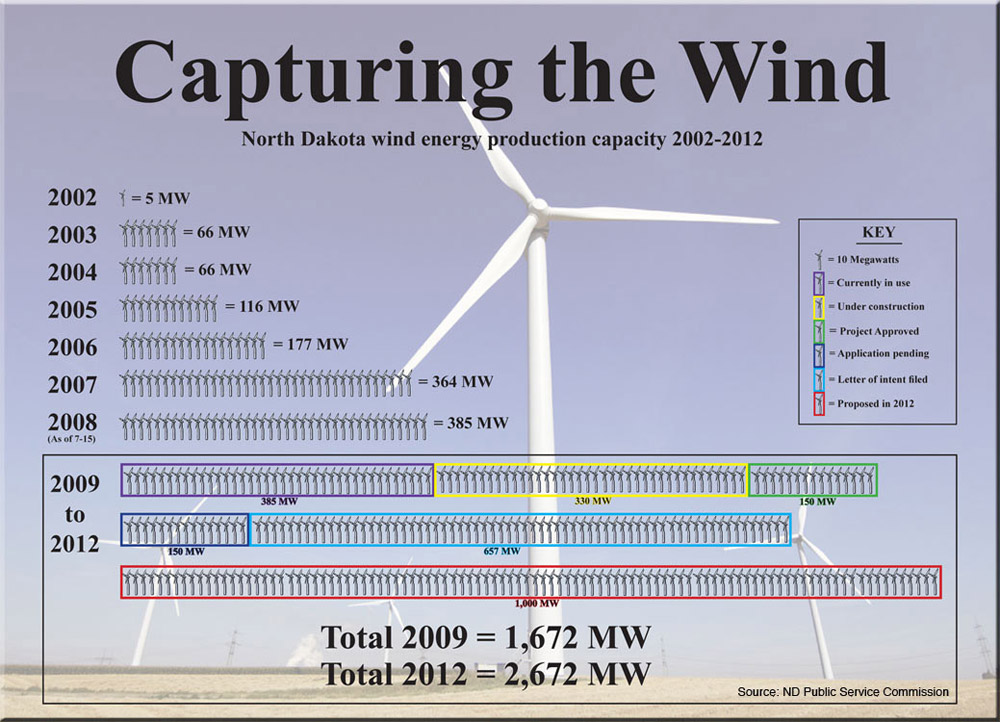 North Dakota, however, has not yet reached its wind energy potential. The state currently (2013) ranks third in wind energy development with wind farms in 20 counties of North Dakota. These wind farms produce about 1,424 megawatts of electricity, and the number of wind generators is growing rapidly. (See Document 6.) 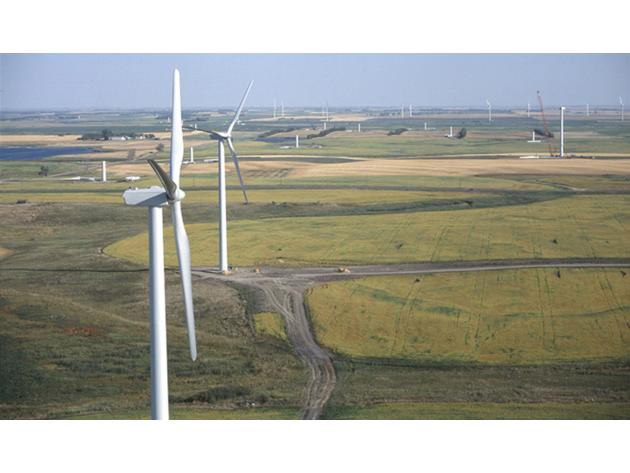 Image 20: These wind generators catch North Dakota’s abundant wind and turn it into electrical energy. Wind farms have been established in the windiest places in North Dakota. Much of the power generated is transmitted to power companies in other states. Courtesy, North Dakota Department of Tourism.

A wind farm is a place where dozens of wind generators are built. (See Image 20.) A wind energy company leases the land from the owner, usually a farmer. The size of the towers and the blades vary. The tower might be as much as 428 feet high. The huge blades vary in length from about 124 feet to about 160 feet. When the wind strikes the blades, they turn a rotor which is connected to a generator. All of this mechanical activity takes place in the housing at the top of the tower.

Though wind energy is a clean and renewable form of energy, there are some controversial aspects. Some people live in the shadow of a wind farm and object to the constantly moving shadows that play along the walls in their houses whenever the wind blows. Some people consider the wind towers ugly and would rather not see them dotting the landscape. 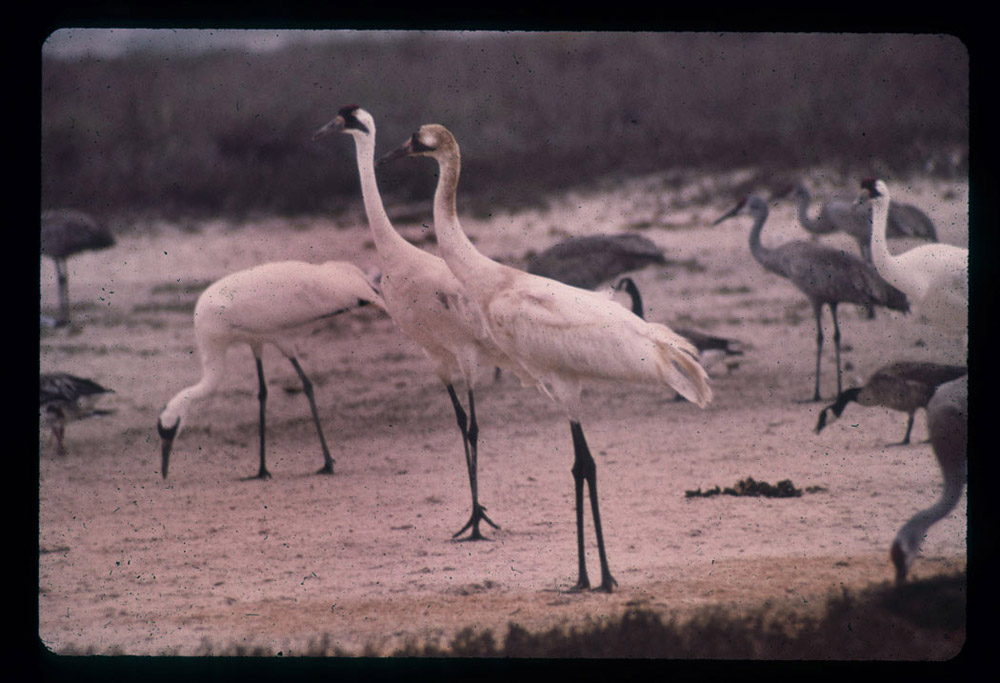 Image 21: Wind farms produce renewable energy, but there is concern about their impact on wildlife, especially migrating birds. The whooping crane is an endangered bird that migrates through North Dakota with flocks of sandhill cranes. Basin Electric Cooperative employees are trained to watch for sandhill cranes approach a wind farm. If they come near to the generators, the field will be shut down until the birds move on. SHSND 2013-P-017-0658.

Another problem is bird strikes. Biologists have been concerned that migrating birds might fly into the blades. The wind farms of North Dakota coincide with the Central Flyway where migrating birds fly every spring and fall. The figures available on bird deaths in the U.S. due to wind farms are not reliable, but a recent scientific study sets the number of bird deaths between 140,000 and 330,000 each year. This includes all species of both migrating and resident birds.

Another concern is for the safety of bats. Biologists have had a hard time understanding why so many bats are killed by wind generators. The current theory is that the bats do not fly into the blades, but are killed by air pressure changes that occur when air flows over the blades. Scientists have found that bats do not like to fly in high winds. If the blades are set to start operating when the wind reaches 12.3 miles per hour instead of the usual 9 miles per hour, bat deaths can be reduced by 93 per cent. There is only a slight loss in electricity generated. Much more research needs to be done to make sure that wind energy is safe for birds and bats.

Why is this important?Wind is growing in importance as a source of renewable energy. North Dakota has enormous reserves of coal and oil that will last for hundreds of years, but wind will be with us forever. As wind technology becomes more efficient and economical, a larger portion of our nation’s energy supply will come from wind.