In April, 1970, the small town of Nekoma in Cavalier County became the site of another military installation. More than 1,000 workers came to Nekoma to build the Stanley R. Mickelson Safeguard Complex (SRMSC). The SRMSC was a key part of the nuclear defense system of the Cold War. (See Image 7.) The main structure was (and still is) a huge concrete pyramid which housed the men and equipment that protected the Grand Forks Air Force Base missile field from possible attack by Soviet missiles.

The Safeguard Complex was the only installation of its kind. (See Image 8.) The site controlled 30 anti-ballistic missilesThere were many different kinds of missiles designed for use during the Cold War. The Grand Forks Air Force Base and the Minot Air Force Base had Minuteman missiles which were inter-continental ballistic missiles (ICBMs). Ballistic means that the missiles carried armed warheads. These missiles could be launched from North Dakota to targets in Russia. Anti-ballistic missiles were designed for defense. These were launched to intercept incoming enemy missiles. that could be launched in case of attack. This meant that if Soviet missiles were aimed toward Nekoma, defensive missiles would destroy the incoming Soviet missiles. Of course, everything else in the area would be destroyed as well.

Within the pyramid, two different kinds of radar systems and data processing equipment scanned the skies for enemy missiles. The facility became operational in April 1975 and remained in operation for eight months. In October, 1975, Congress voted to deactivate the Safeguard Complex. The missiles and equipment were removed. (See Image 9.) Many of the smaller buildings were removed, but the huge concrete pyramid with its three-foot thick walls and the supporting towers remain on the landscape. 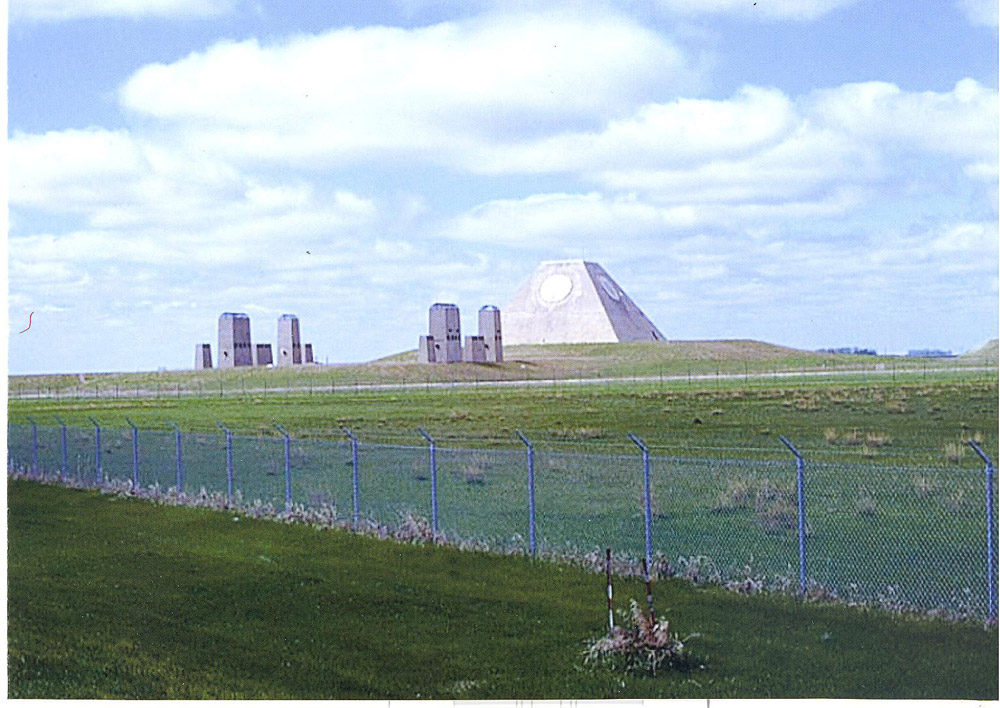 Image 7: The only Safeguard Complex in the United States was built at Nekoma, North Dakota in 1974. It was designed to destroy Soviet missiles that might have been aimed at the Grand Forks Air Force Base missile fields. The Nekoma site was in operation for only eight months, but the concrete-reinforced pyramid remains a landmark that can be seen for miles around. SHSND AHP CV113 SRMSC MSR. 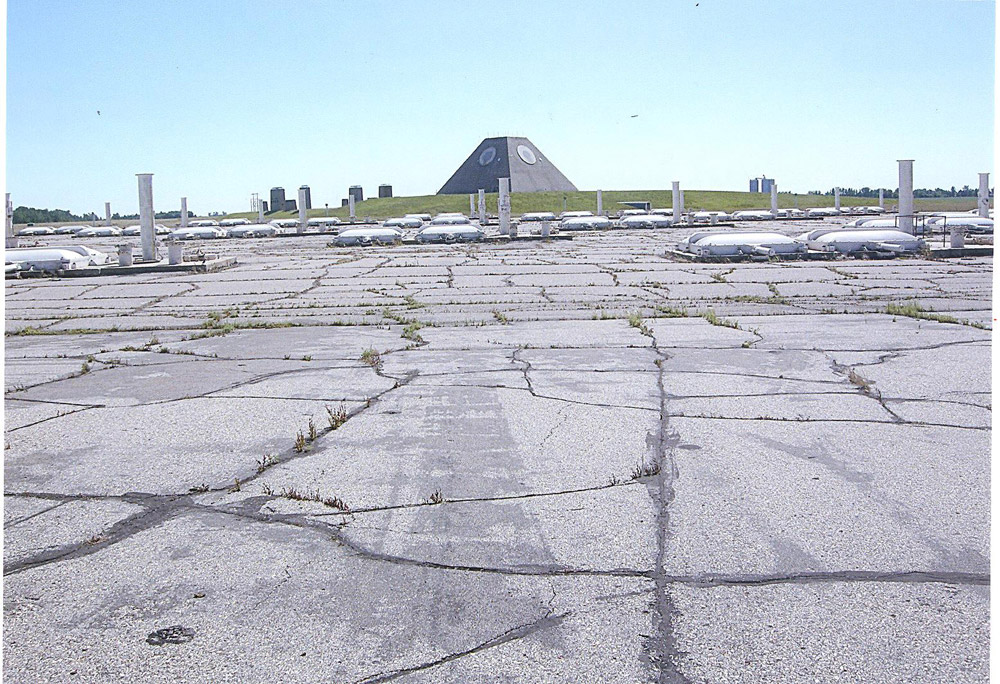 Image 8: The Safeguard Complex radar structure stands behind the missile field at Nekoma. Only the missile silo covers can be seen in the foreground. The missiles were designed to destroy incoming attack missiles and protect the Grand Forks Air Force Base missile field. SHSND AHP CV113 Spartan Launch Field.

Image 9: Many years after the Nekoma Safeguard site was deactivated, a local television program called Spin toured the site with the last military officer stationed there. The images are grainy, but the officer explains how the system worked. This film has been edited for length. 11 minutes. SHSND 10578 PPTV Spin 201.

Why is this important? North Dakota was an important location for military defense systems of the Cold War. Unlike the missile installations which were nearly invisible on the landscape, the Nekoma Safeguard Complex was visible from miles away. People who saw that huge pyramid of concrete could not deny the meaning of the Cold War and its impact on North Dakota. Because of its mission and its huge presence, the Safeguard Complex at Nekoma became the site of some anti-nuclear war protests.