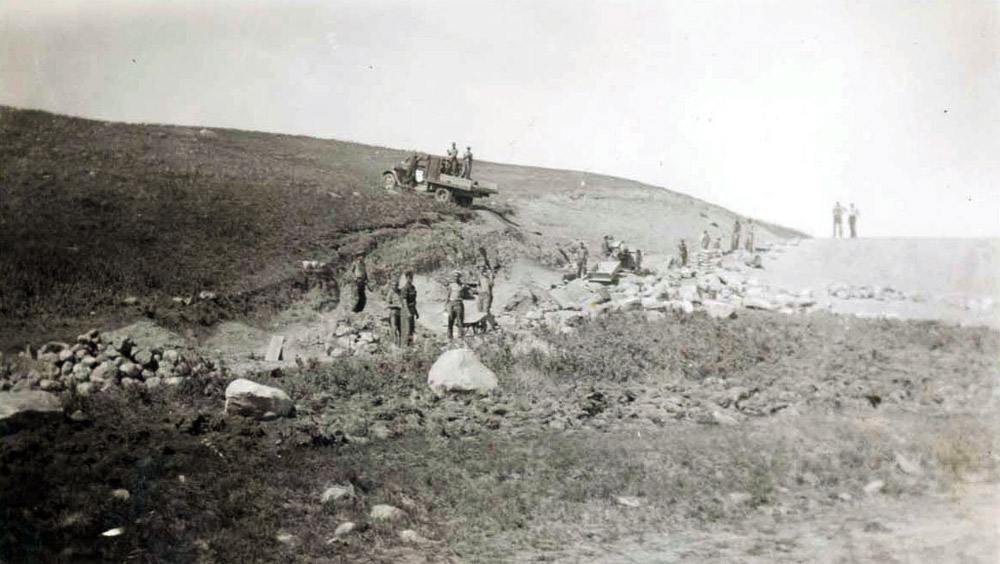 Image 1: Some CCC workers built small holding dams which were used for stock watering and flood control. The dams were simple earthen dams with rock and cement spillways. Much of the work of the Indian-CCC on Standing Rock reservation was to build small dams like this one at Lehr. SHSND 10648-file03-07

Between 1929 and 1932, people began to feel despair about their situation.  Sometimes, men who could not support their families left home so that their wives and children could receive welfare.  Young people who reached the age when they should have gone to work could not find jobs.  Some of them traveled the country as hoboes.  Some left home to look for work; others left home so their parents would not have to feed them anymore. 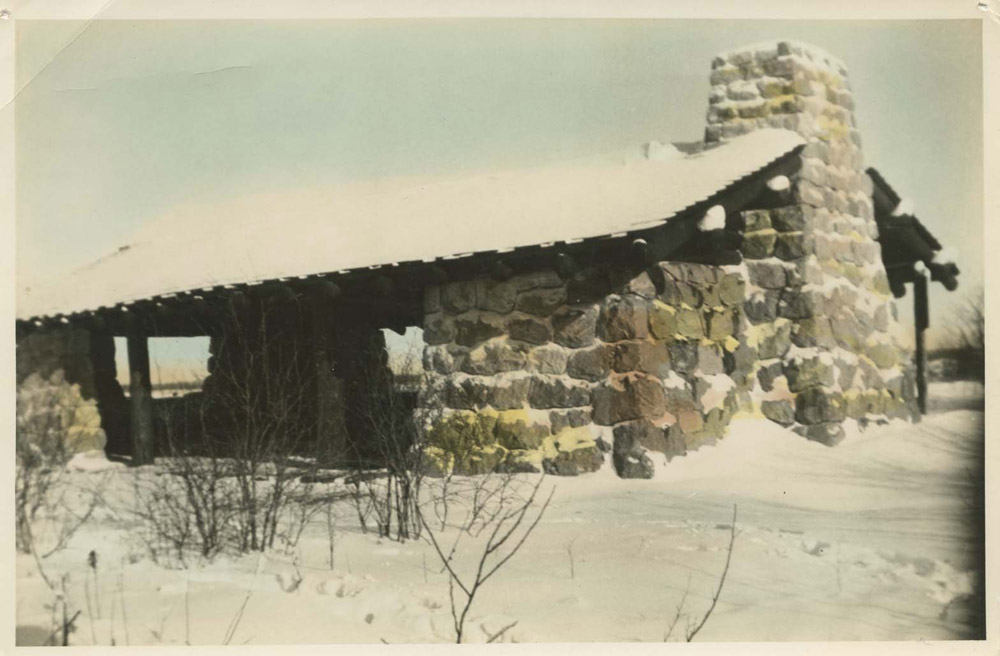 Image 2: The CCC built a shelter at the International Peace Garden of stone and log. This style was a typical CCC style of architecture. CCC structures in North Dakota made comfortable places for visitors to picnic or sit to look at the view. SHSND 10648-file01-01

The Depression was complicated by a long period of drought that began around 1930 and lasted until about 1938. The drought brought hardship to North Dakota farmers whose crops failed year after year.

President Herbert Hoover initiated some relief programs, but they were too small to help the millions of Americans who were falling into poverty.  When Franklin Roosevelt became president, he asked Congress to fund a great number of programs to provide relief to farmers, industry, and small businesses.  In addition, Roosevelt’s program provided jobs for men and women who needed work to support themselves or their families.

Two of these programs were the Civilian Conservation Corps (CCC) and the Works Progress Administration (WPA). (See Image 1.) The CCC built dams, parks, and campgrounds in state and federal public lands all over the United States.  The WPA (later called the Works Projects Administration) provided jobs including construction of public buildings, highways, bridges, and other structures.

The WPA and the CCC helped to change the face of North Dakota.  Today, we can still stand in some of the park buildings and camp shelters built by CCC workers. (See Image 2.) We drive over bridges built by WPA workers. Some North Dakota cities still have public buildings constructed by the WPA including the state capitol in Bismarck.  The programs gave men work and gave North Dakota much-needed aid in developing modern structures.