Between 1930 and 1944, people living along the Missouri River had experienced years of desperate drought and several devastating floods. Dry land and over-full rivers revived an old idea: the Missouri River could be controlled by a dam which would reduce floods and provide river water to make crops grow on parched agricultural fields. 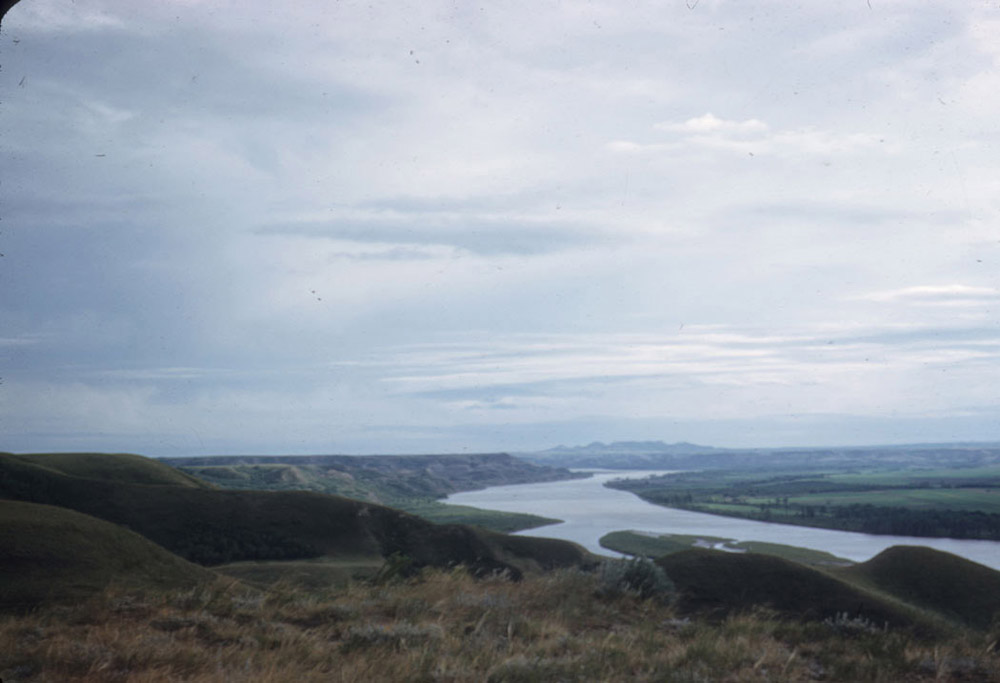 Image 1: The valley of the Missouri River was quite deep in some places. The rough draws along the shore sheltered trees and livestock. The bottomlands, or shores along the river were subject to occasional flooding, but also provided good grazing, access to clean water, and a sheltered place for wintering people and cattle. This photograph was taken near the town of Sanish in 1949 before the dam was constructed. SHSND 2013-P-024-0400.

The idea had been a dream in the 1890s, but in the 1930s, engineers had proved that building a dam across the Missouri River was practical. In 1931, construction began on Hoover Dam on the Colorado River. Construction on Grand Coulee Dam on the Columbia River was started in 1933, and a year later, engineers began construction on the Fort Peck dam on the Upper Missouri River in Montana. These three huge dams produced electricity, controlled floods, and sent water into irrigation canals for agricultural production. In addition, the dam projects employed thousands of men who needed work during the Great Depression. The Missouri River could also be dammed to manage water for irrigation, electrical generation, and flood control. (See Image 1.) 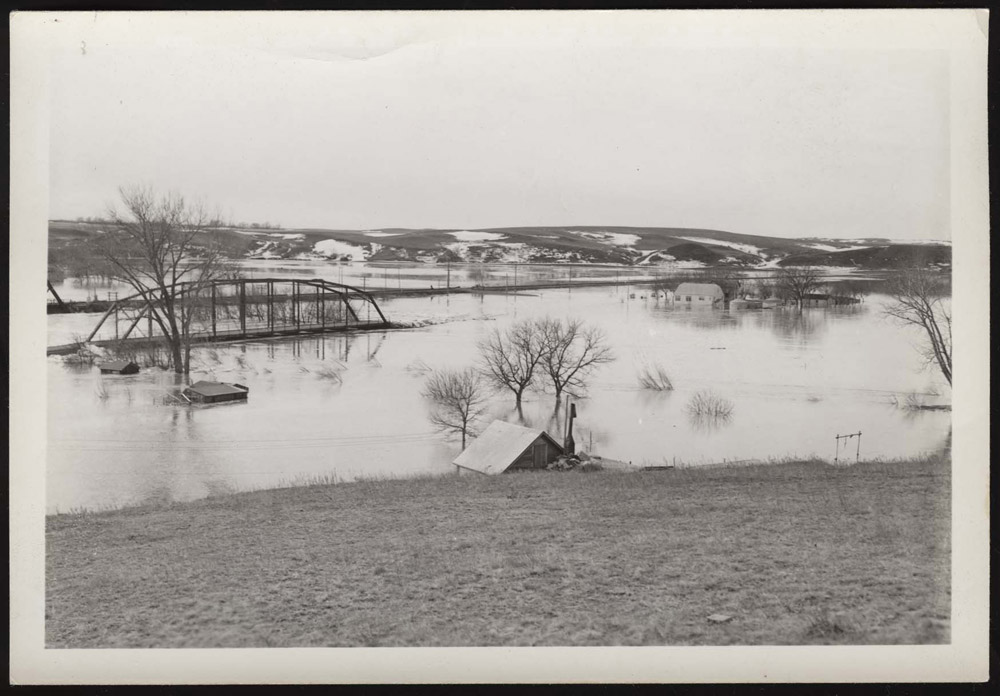 Image 2: The Missouri River flooded frequently. In many years, there was a second flood, called the “June rise” when snow melt from the Rocky Mountains finally reached North Dakota. Flooding grew worse downstream, causing billions of dollars of damage in cities such as Omaha, Nebraska. The federal government proposed to control floodwaters with a series of dams on the Missouri River and its tributaries. SHSND 0497-019. 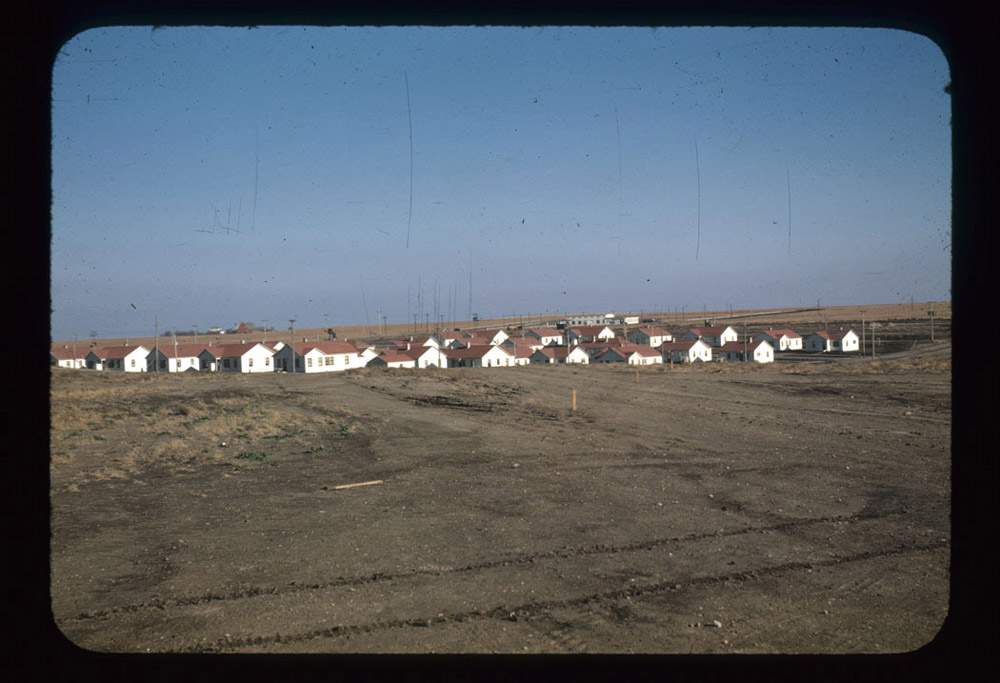 Image 3: Even before construction of the dam was underway, engineers, real estate agents, and others had to find homes near the dam site. The federal government planned and constructed Riverdale, Pick City, Silver City and other small towns where engineers and workers lived with their families for several years while they worked on the dam. Some stayed and the town of Riverdale became an incorporated North Dakota town. The towns provided homes, schools, recreation, and churches for the residents. SHSND 2013-P-024-0407.

Missouri River floods took the lives of 277 people between 1935 and 1952. One of the worst flood years was 1943. (See Image 2.) Three successive floods hit the lower Missouri River causing $100 million in damage to Omaha, Nebraska and surrounding farm land. Congress met the demands for flood control and irrigation with the Pick-Sloan project. 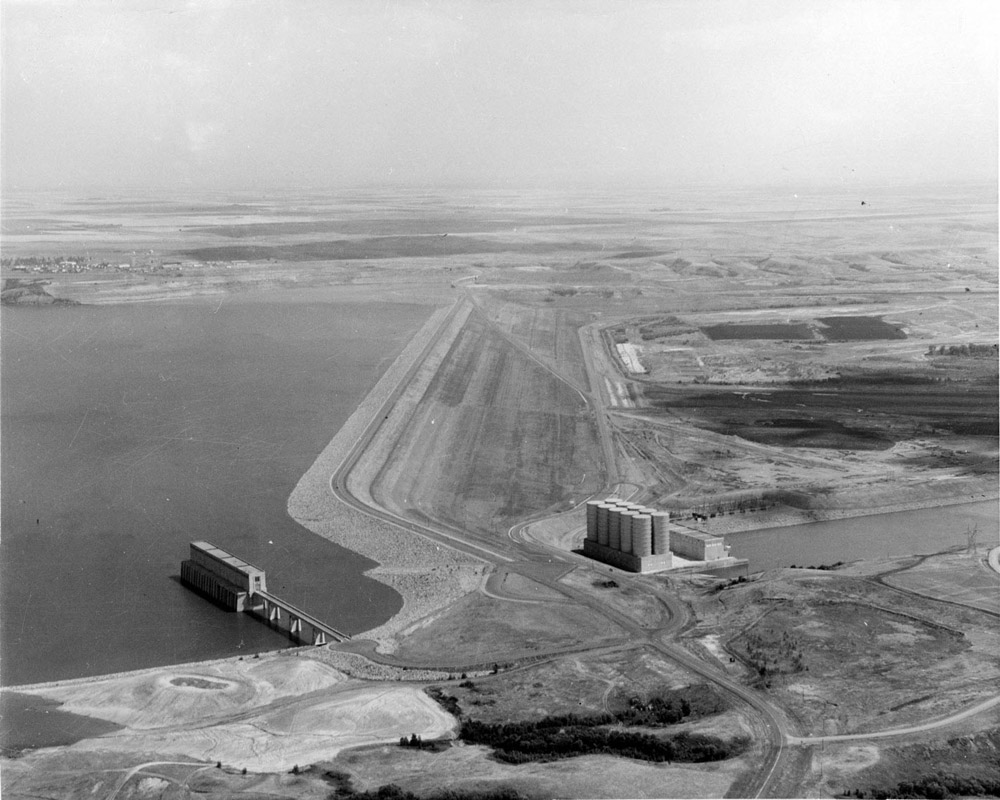 Image 4: Garrison Dam was one of the largest rolled-earth dams in the world. While piles of earth and boulders hold back the waters of Lake Sakakawea, concrete and steel structures channel the river through the dam and draw its energy to make electricity. This photograph was taken in 1952 as the dam neared completion. SHSND 073-097. 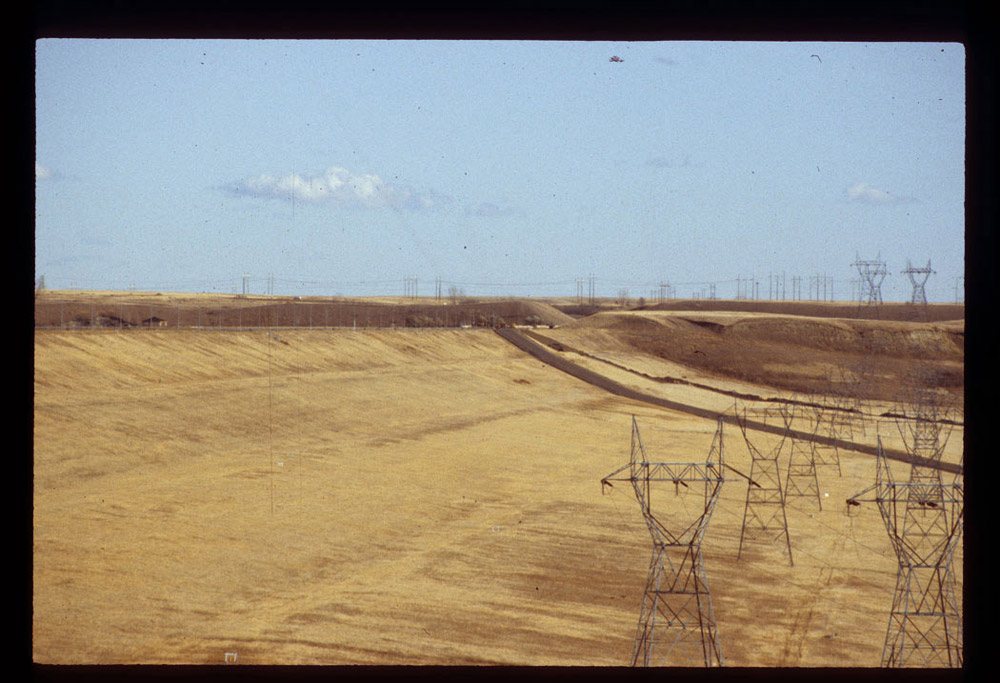 Image 5: Garrison Dam began producing electricity which was distributed to rural North Dakota homes through the Rural Electric Cooperatives. The Three Affiliated Tribes of Fort Berthold had asked to receive electricity from the dam at a reduced cost, but the Rural Electrification law did not allow any preference in the distribution of electrical power. By 1960, the electric cooperatives had nearly exceeded the power available from Garrison Dam and had to find new ways to generate power. SHSND 2013-P-024-0429.

General Lewis Pick was an engineer with the Army Corps of Engineers. His idea for controlling and utilizing the Missouri River included five dams on the main stream with other, smaller dams on tributary rivers. He also proposed flood walls along 1,500 miles of river from Sioux City, Iowa to the Mississippi River. Pick’s plan focused on flood control, hydro-electric power, and navigation. The Corps’ plan mentioned, but did not emphasize irrigation and recreation. The cost, according to General Pick, would be $490 million.

William Sloan was an engineer with the federal Bureau of Reclamation (BR). The Bureau’s plan included hydro-electric power, but placed more emphasis on irrigation than on flood control. Sloan recommended 17 power plants and 90 reservoirs along the length of the Missouri River between Fort Peck Dam and the Mississippi River. Sloan estimated the project would cost $1.26 billion. Sloan’s plan appealed to the people of North Dakota because it contained plans for irrigation. States farther down river preferred the Pick plan which focused on flood control and navigation.

Congress directed the two engineers to come up with a compromise plan. Though each agency saw deep flaws in the other’s plan, they reached a compromise. The agreement stated that the Corps would build the proposed dams, and the Bureau would manage the irrigation projects.

Construction began in 1946 on Garrison Dam. Over the years, the project employed 2,300 men who lived in new towns called Pick City and Riverdale. (See Image 3.) Engineers and laborers built a dam that was at the time the world’s largest rolled-earth dam. The dam was built with 70 million yards of earth and 1.5 million yards of concrete. (See Image 4.) The dam was completed in 1953 and the river was forced into giant tunnels that controlled the flow. Three of the five planned hydro-electric plants began operation in 1956. Each plant generated 80,000 kilowatts (KW) of power. (See Image 5.) Behind the dam, Lake Sakakawea stretched 200 miles toward Williston.

By 1960, the Garrison Dam was finished, but there were more projects in the plan. Small dams were built at Dickinson, Heart Butte, and Jamestown. The Bureau had plans for irrigation. Irrigation had been the most important promise for North Dakota, and became the biggest disappointment. By 1960, fewer than 50,000 acres received irrigation waters from the project, and many of those acres were irrigated by private projects using river water.

Why is this important? The results of the Pick-Sloan project were both good and bad. Families and communities were uprooted and millions of dollars were spent. Thousands of jobs to build and operate the dam provided men and women with a good paycheck. The dam reduced, but did not eliminate, flooding along the Missouri River. The irrigation projects stalled because of cost and doubts about how well the soil would respond to irrigation water.

Some people cheered for the project, and others tried to stop it, but everyone agrees that the Pick-Sloan project changed the topography and the economy of North Dakota for a long time to come.