Section 3: The Nonpartisan League in Control of State Government, 1917

When the legislature met in 1917, the House was controlled by Nonpartisan League (NPL) legislators. Governor Lynn Frazier was a Leaguer. (See Image 7) The NPL, however, lacked a majority in the Senate. 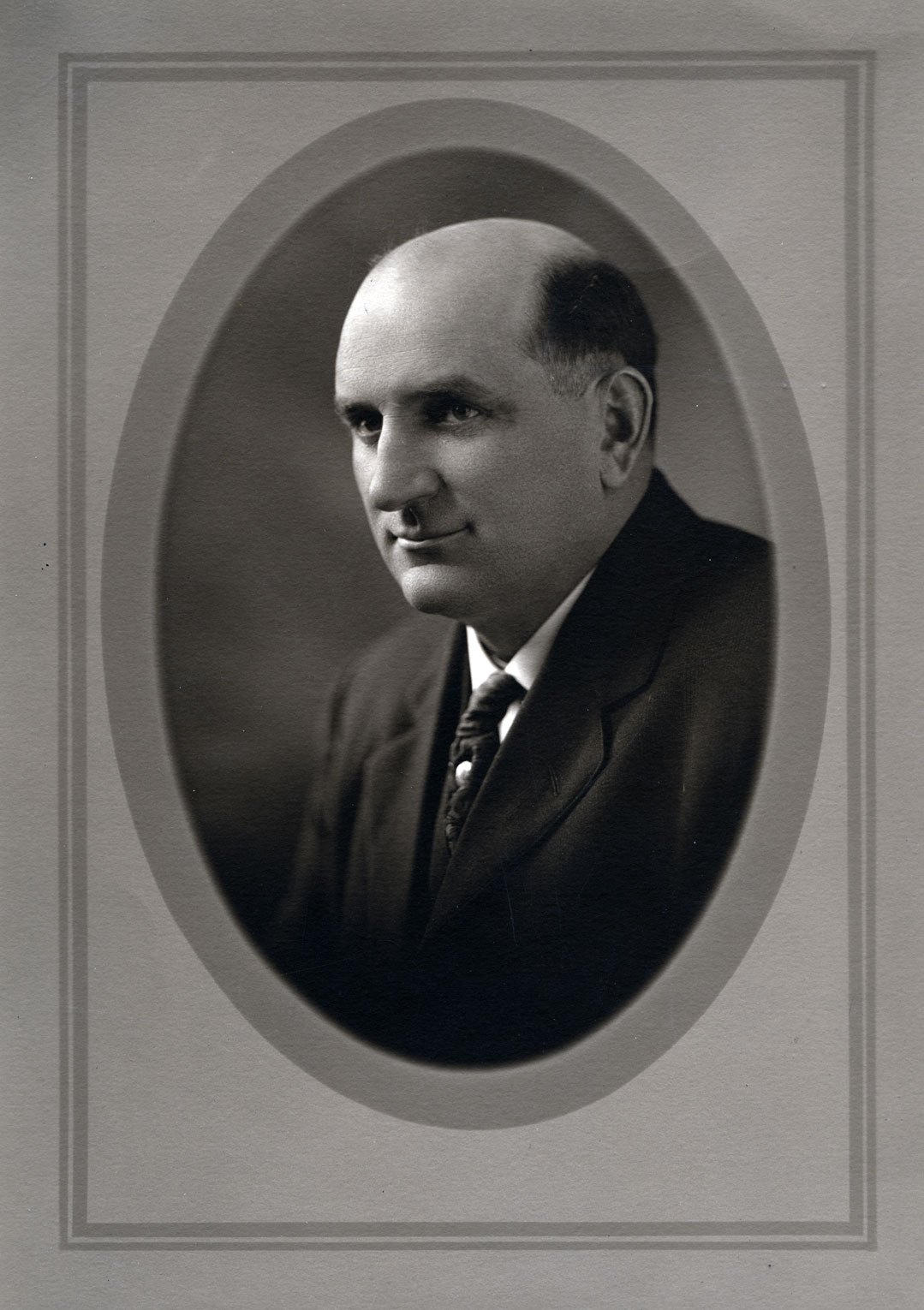 Image 7: Governor Lynn J Frazier was a farmer from Hoople when he was recruited to run for governor as a member of the Nonpartisan League. Frazier was elected to three two-year terms as governor. He was recalled (his election was overturned by a new vote) in 1921. SHSND C0279.

The bills that the NPL introduced in the legislature were written by League lawyers led by William Lemke. Lemke was not an elected official, but he was a friend of Governor Frazier and Arthur Townley so he had a great deal of influence in state government.

The NPL had to change the constitution in order to have some proposed legislation take effect without being declared unconstitutional. NPL members introduced House Bill 44 which was a new constitution that allowed the state to engage in business, established four-year terms for many elected officials, and gave the state new powers of taxation. The bill raised a huge ruckus around the state, but it passed the House. The Senate defeated the bill and the first constitution remained in place.

However, the 1917 legislature did pass several important economic reforms. North Dakota set up a grain-grading system that would give farmers fair and honest grades on their wheat. The state guaranteed deposits in state-chartered banks. New laws established a nine-hour workday for women, regulated railroad shipping rates, established a highway commission, and increased state aid for rural schools. The league proposed a constitutional amendment to expand woman suffrage.

Opponents of the League introduced a bill to build a terminal elevator for $300,000. This may have been an effort to undermine NPL plans. Governor Frazier vetoed the bill even though it appeared to be exactly what the league wanted. Frazier believed that the proposed mill would be too small to have much impact on the North Dakota grain trade. If the elevator failed, it would make the League’s platform appear worthless. However, the governor’s veto did some damage. Farmers began to wonder whether the NPL would actually build the long-awaited state-owned terminal elevator.

The League, not the state, went into business in competition with other stores, newspapers, and banks. The northwestern part of the state had more than 30 League stores. The League also bought banks and newspapers with money that farmers put up through the purchase of stock. By 1917, the NPL owned 48 newspapers and several banks.

In 1917, when North Dakota’s representative to Congress, Henry T. Helgesen died, it was necessary to hold a special election to replace him. The NPL sponsored John M. Baer for the seat. Baer had been the cartoonist for the NPL newspaper, The Leader. Baer defeated a Progressive Republican and a Democrat.

Why is this important? By the end of 1917, the NPL had experienced enormous success politically and economically. The NPL had spread into several other states and had nearly 200,000 members around the nation. However, the organization was still controlled by Arthur Townley, William Lemke, and Fred Wood. More importantly, the League was facing stronger opposition from those who worried that investors would turn away from North Dakota because of its socialist tendencies; from those who believed that the NPL and its members were not patriotic Americans; and from those who saw corruption in the NPL’s leadership.

Voters, however, had seen the NPL pass legislation that controlled railroad shipping charges and helped farmers avoid fraud when selling their grain. Though the state was deeply divided over the NPL, the voters returned NPL candidates to government office in the election of 1918.