By the beginning of the 19th century, the Dakotas had become the most powerful alliance of tribes on the northern Great Plains. The Teton DakotasThe Teton Dakotas acquired their first horses around 1700. They built their horse herds by raiding herds belonging to other tribes. However, they did not have a lot of horses and used them only occasionally for bison hunting until about 1750. We can learn a little about how the Dakotas acquired and used horses by studying the Lakota Winter Counts.
http://www.youtube.com/watch?v=XNaYrAKiZmw or http://www.loc.gov/exhibits/treasures/images/ree0135a.jpg faced challenges to their dominance with great determination. They rattled the calm courage of William Clark and Meriwether Lewis so much that the explorers referred to the Tetons as “the pirates of the Missouri [River].”

The seven bands of the Teton Dakotas and the Middle Dakotas (the Yanktons and Yanktonais) had slowly expanded into the Great Plains for more than 100 years. (See Document 1.) They pieced together a strong, flexible economy and planned to resist any intrusion into their territory. The Dakotas’ economy had two parts that suited their nomadic life. In summer, they hunted bison which was their primary source of food and other materials needed for every aspect of their lives. In late winter, they trapped beaver for the fur trade.

Document 1. History of the Dakotas

The Western Dakotas (also known as Sioux, Lakotas, or Teton Dakotas) came to dominate trade and tribal relations on the northern Great Plains in three stages. This chart organizes the rise of Dakota military and economic power before 1860. 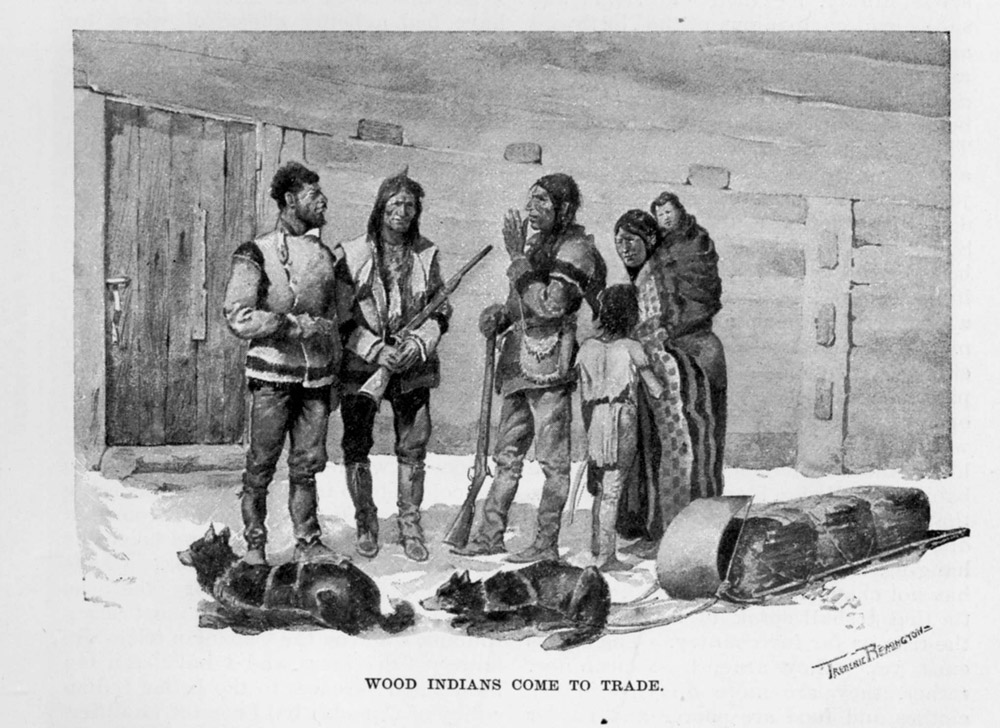 Image 1: The Dakotas traded with other Indian tribes, but got manufactured goods from trade with English fur trading companies. Though the nomadic, bison-hunting Dakotas obtained most of their needs from bison hunting, they could get guns and other manufactured goods by trading beaver pelts, bison robes, and pemmican at British trading posts. SHSND Harpers vol84p497. 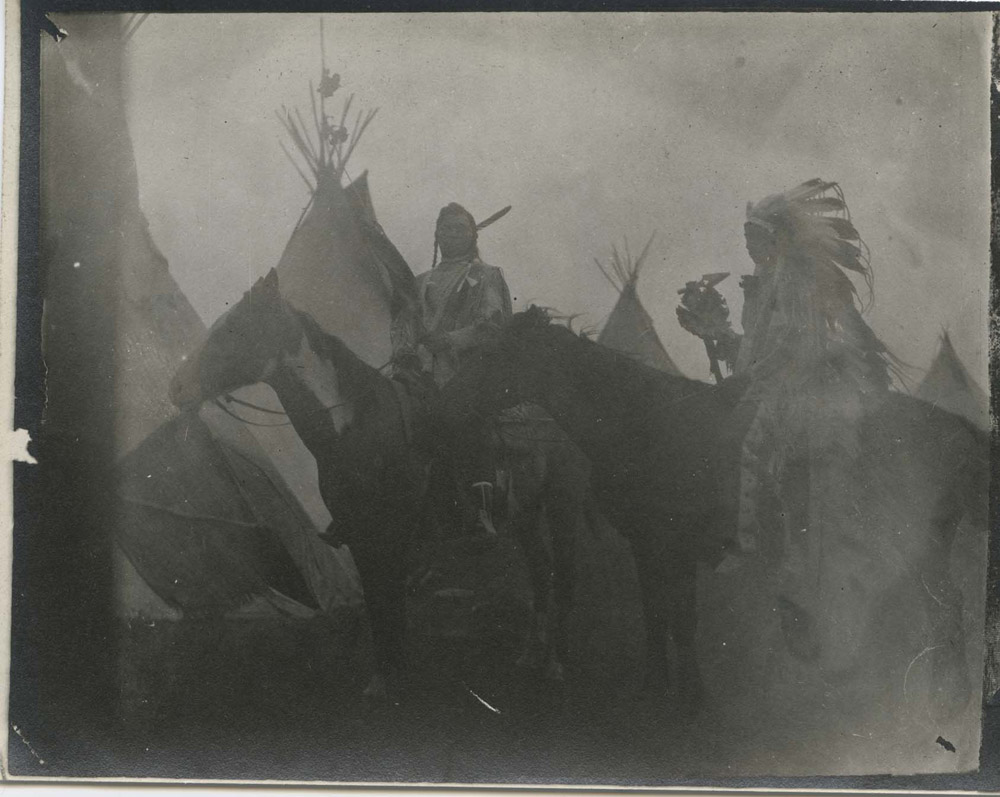 Image 2: According to the Battiste Good winter count, the Teton Dakotas had a few horses by 1700. By the middle of the 18th century, horses had made it possible for the Teton Dakotas to become nomadic, hunting bison in the summer and beaver in late winter. They probably acquired most of their horses by raiding other tribes’ herds. Their nomadic lifestyle helped the Teton Dakotas avoid the worst effects of the many smallpox epidemics that raged through the Great Plains between 1780 and 1856. SHSND 0086-0482.

When the TetonsThe Teton, or Western, Dakotas are closely related to the Yanktonais, the Yanktons, and the Eastern, or Santee, Dakotas. Here we will refer to them as Tetons or Teton Dakotas. The word “Dakotas” in these texts means all of the Dakota tribes. In other reading, you might find the Teton Dakotas called Lakotas. Sioux is another word for all of these tribes. began to acquire horses, they found them very useful for bison hunting. They raided other tribes to steal horses. In the late 18th century, they found markets for bison robes and pemmican (dried bison meat mixed with fruit), so they gave up beaver trapping to concentrate on bison hunting. However, continual hunting of bison made it necessary for the Tetons to look farther for hunting opportunities. They began to expand into the country west of the Missouri and south toward the Black Hills. (See Image 2.) 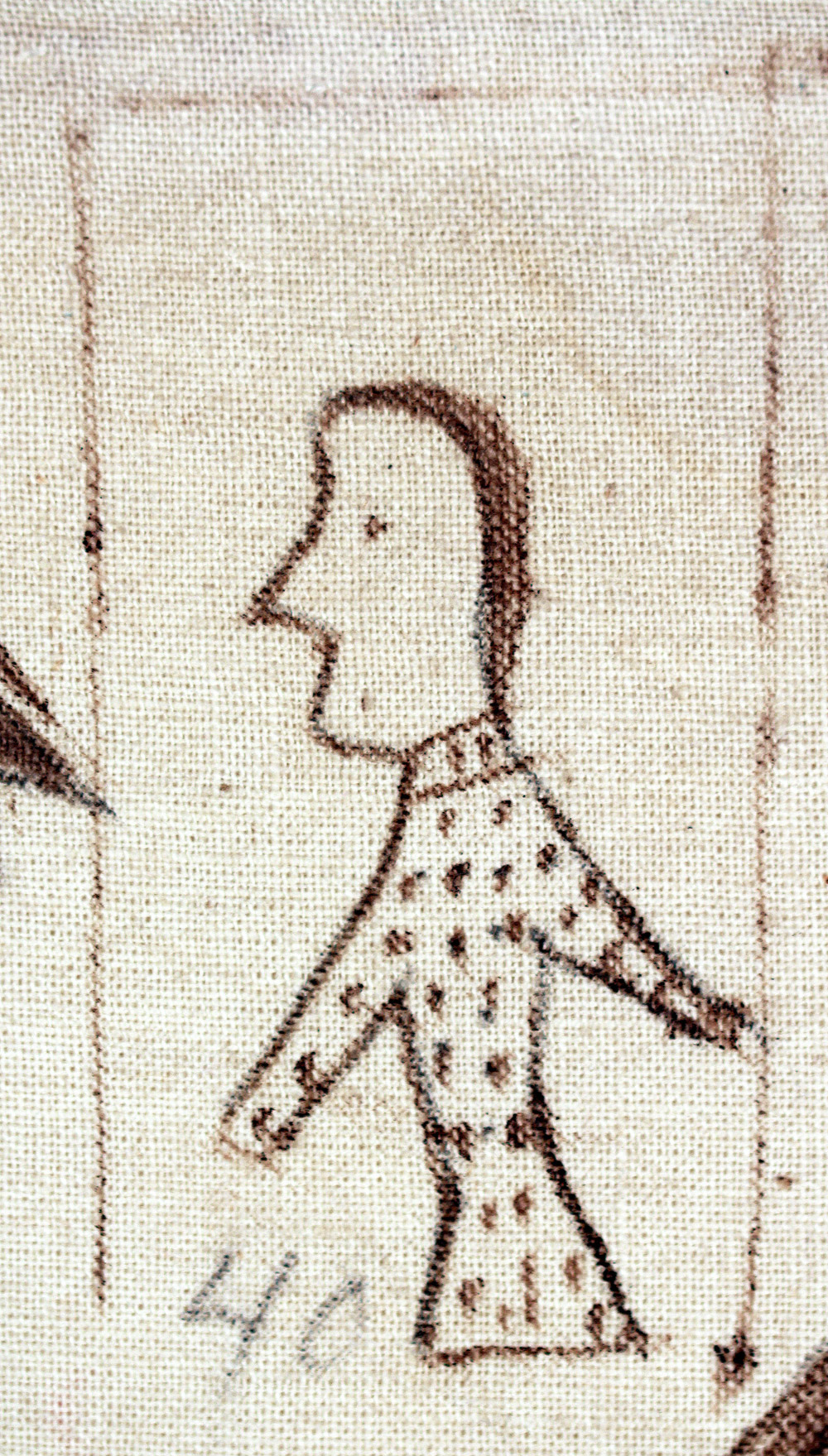 Image 3:  High Dog, a Teton Dakota winter count keeper drew a picture of the serious outbreak of smallpox in 1837. Aaron Beede wrote about this image: “Small pox carried off to “Wanagi-yakonpi” many of the suffering people. I have heard tales of this terrible winter too pitiable to record.” Smallpox took a heavy toll among the Lakotas, but it was even harder on the Mandans, Hidatsas, and Arikaras. The smallpox outbreaks of 1781, 1801, and 1837 weakened the earthlodge villages so much that the Dakotas were able to assert complete control over trade. SHSND Museum High Dog Winter Count.

Though the Tetons were growing in strength and controlled the exchange of furs and manufactured goods during the 18th century, Mandans, Hidatsas, and Arikaras also remained powerful until about 1780. The Arikaras and Tetons tried to forge alliances during those years. One Teton band, the Oglalas, even settled near an Arikara village and took up farming for a few years.

However, the smallpox epidemics of the 1780s brought about a great change in the economies of all tribes of the northern Great Plains. (See Image 3.) The Arikaras, Mandans, and Hidatsas lost more than half of their population to smallpox. The Teton Dakotas, nomadic people who could avoid the Missouri River disease corridor, did not suffer as much from the epidemic.

After 1780, French and Spanish traders from St. Louis (which was a Spanish colony) tried to reach the Mandan villages. TheTetons, however, wanted to keep the trade with the earthlodge villages to themselves. The Dakotas traded with St. Louis traders from time to time, but prevented them from establishing a permanent trading system with the Mandans and Hidatsas.

By 1804, the Tetons completely dominated trade and tribal relations on the Upper Missouri. They protected their economies with fierce military power that was widely respected. In 1804, a new threat to their economic advantage appeared when the Corps of Discovery under the leadership of Meriwether Lewis and William Clark entered the Upper Missouri region. The Tetons would not give up any of their power to the United States. The tribe continued to expand in population, hunting territory, and trade throughout the first half of the 19th century.

Why is this important?  The Dakotas had an extensive, sophisticated system of trade that depended on both exchange of valuable goods and threats of war. With the wealth generated by the trade system, the population of the Tetons expanded. They claimed territory west of the Missouri River and south to the Black Hills. As the Tetons established control over the economies of the upper Missouri River country, they became determined to protect their system from St. Louis traders who might look for ways to avoid Teton Dakota middlemen.