The journals of Alexander Henry the Younger, an English (Montreal-based) businessman engaged in the fur trade for the North West Company, is the best source of information on the animals of the northern Great Plains prior to general settlement. Henry spent nine years (1799-1808) in the region. Most of that time, he made his headquarters in a small fort at the mouth of the Pembina River. 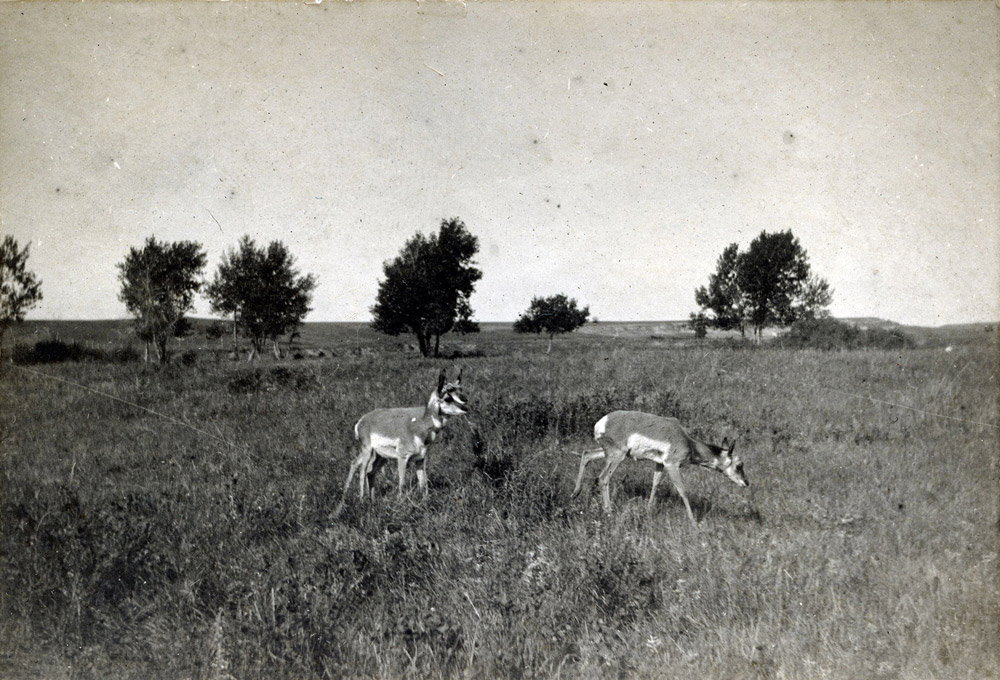 Image 1:  Pronghorn antelope grazed throughout North Dakota until the mid-19th century, but they have always been more abundant in the western part of the state. Pronghorn meat and hides were utilized by Indians in North Dakota, but bison were preferred because they were so much larger. SHSND A0083-0001.

At the Pembina post, Henry selected a tall oak tree which he climbed each morning to observe the country around the fort. He trimmed away the branches of the oak so that he could keep watch for bison herds and Dakota raiders. Most of Henry’s business was with the Chippewas and the Crees. These tribes and their English trading partners all feared the Dakotas and avoided contact with them if possible. Henry also occasionally shot a passing animal from his oak tree.

All fur traders were required to keep journals about their business dealings at their posts, but Henry’s interests led him to keep more detailed journals than most. He was a careful observer of the animals of the area. He recorded the behavior of animals, the size of herds, and seasonal movements. 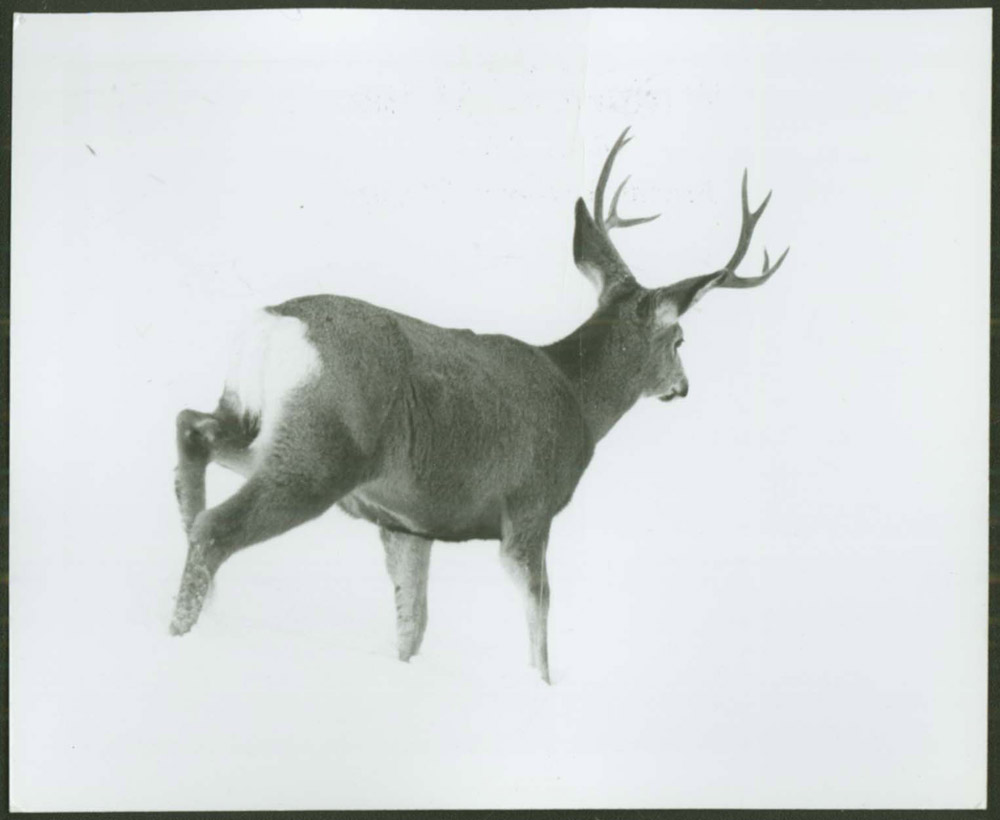 Image 2: White-tailed deer lived throughout North Dakota, but were fairly scarce. Today, white-tailed deer are the most common of the large mammals. SHSND 32105 Box 5-4.

Henry thought of the northeastern region of North Dakota as a land of abundance. The herds of bison, elk, and other animals provided all necessary food supply. (See Image 1.) The forests along the rivers also held abundant resources. Henry believed that the American Indians who lived here would have been the happiest on earth, had their lives not been disrupted by the fur trade.

Henry also noted in his journal the numbers of hides brought to the post as a result of his trading missions. Henry was interested in hides from a variety of large animals. (See Image 2.) The number of hides Henry obtained depended on both the market for those hides and their numbers in northeastern North Dakota. Of course, the largest and most numerous animal was the bison.

Mice held Henry’s attention for economic reasons, too. Mice invaded his houses and store rooms destroying food supplies and the hides he had acquired for his employer, the North West Company. Cats had to be imported to Henry’s post on the Pembina River especially for mouse control.

Although his focus was on fur-bearing animals, Henry also noted numerous species of birds. Some of Henry’s statements might astound us today. As the spring thaw brought hundreds of bison carcasses down the Red River (Henry thought the animals drowned when trying to cross the river on thin ice), Henry observed “numerous [bald eagles] feeding on the buffalo carcasses.” (March 9, 1801). Today, bald eagles are much more scarce and protected from hunting because they were near extinction in the 1950s. However, when Henry was hunting one day in 1800, he found an eagle which he killed and roasted for his supper.

Bison was the primary source of protein for the people living at Henry’s post. However, the traders also caught and ate fish including sturgeon, catfish, and other species in the Red River and its tributaries.

Between 1800 and 1808, Henry shipped thousands of hides to Montreal. Beavers were the most important of the fur-bearing animals because fashionable men wore hats made of beaver-fur felt. This chart shows the numbers of hides Henry shipped to Montreal during his years at the Pembina post. The numbers of hides shipped indicate their relative value in the fur market. The chart includes a couple of common animals that had no market value.